The Tokyo Olympics and Paralympics will feature a new Accessible People Mover, created by Toyota for last-mile transport for Games officials and participants, and for visitors with all kinds of special mobility needs. Around 200 examples of the battery electric vehicle will be in service at different venues. Read more here.

John Staluppi has taken delivery of a very special Toyota GR Supra – the first one to come off the production line. The American Toyota dealer paid $2.1 million for the car – Global #1 – in a charity auction to support heart and service veterans’ charities. Read more here.

Toyota’s hybrid vehicle sales in the UK recently broke through the 400,000 mark, as the technology becomes an increasingly popular choice for people wanting a practical powertrain alternative that offers low emissions, great fuel economy and proven reliability. The surge in popular interest has had a big impact on the company’s growth in the first half of this year, both in the UK and in Europe. Read more here and here.

Toyota and Japan’s space agency have taken further steps in their plans to develop a hydrogen fuel cell vehicle that could be used as a manned exploration vehicle on the surface of the moon. A new joint agreement will see work begin on developing a prototype using Toyota’s hydrogen fuel technology. Read more here.

Battery technology is a crucial element in the development of future electrified and “new energy” vehicles. To support the evolution and development of batteries, Toyota has formed a comprehensive partnership with CATL, the world’s leading supplier of drive battery systems.

Toyota is to launch verification tests for data monitoring of the way people operate the ultra-compact battery electric vehicles available in Toyota City through its Ha:mo car-sharing scheme. The aim is to improve safety awareness and give users peace of mind should they have a collision. Read more here.

Toyota is to start testing its automated driving technology on the streets of Brussels. A specially adapted Lexus LS will make repeat journeys around a city route to test driving systems in real-world conditions. Read more here.

The British-built Toyota Corolla has been named Affordable Hybrid of the Year in the Auto Express Awards. Read more here.

Toyota’s ambitions to significantly increase its share of the European LCV market will include the launch of a new brand, Toyota Professional, to represent its growing range of vans and pick-ups and to provide specialised customer service. The company will enter the compact van segment next year with the new Proace City and will also debut battery electric versions of both this model and the larger Proace medium duty van.  Read more here.

Just ahead of the road-going GR Supra reaching the road, Toyota Gazoo Racing has revealed a GT4 racing version will be available. Offered to privateer and customer teams, the car will be a budget-friendly contender for a wide range of international GT competitions, from 2020. Read more here.

Toyota has teamed up with industry partners to start road-testing a car that draws extra power from a solar battery panel that spreads across its roof, bonnet and tailgate. The modified Prius Plug-in is being used to assess how using a high-efficiency solar battery can extend a vehicle’s cruising range and fuel economy. Read more here.

There’s always a buzz when you land a basket, but imagine a basketball star that can hit the target more than 20,000 times in a row. Meet Cue3, the new Toyota robot court hero who’s set a new world record. Read more here.

The highly efficient Toyota Production System is a world-famous template for smart manufacturing that avoids waste and maximises productivity. Toyota experts in the system recently visited Guide Dogs’ harness-making operation to help improve and streamline the process, linking in with the company’s on-going support for the charity.  Read more here. 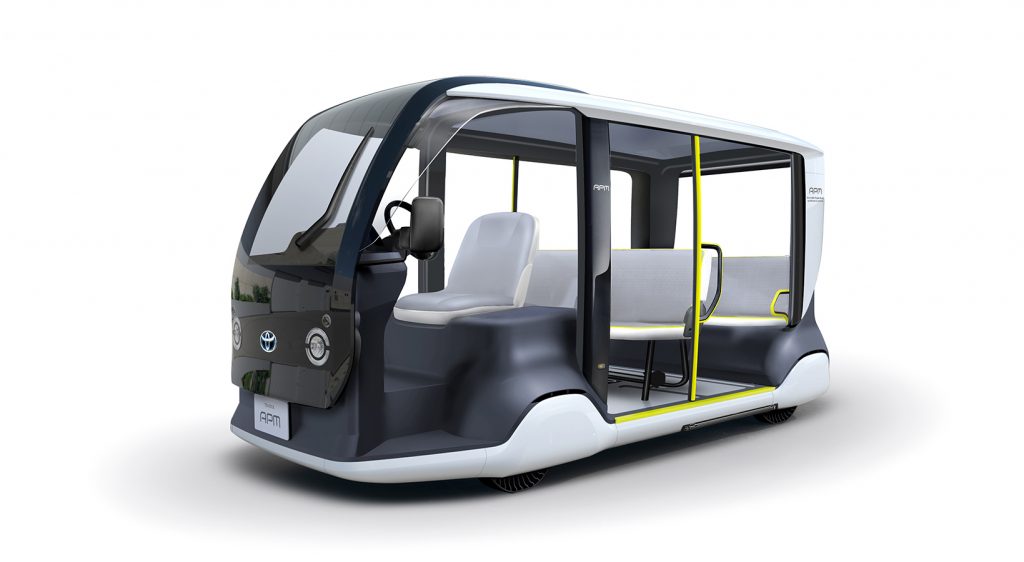 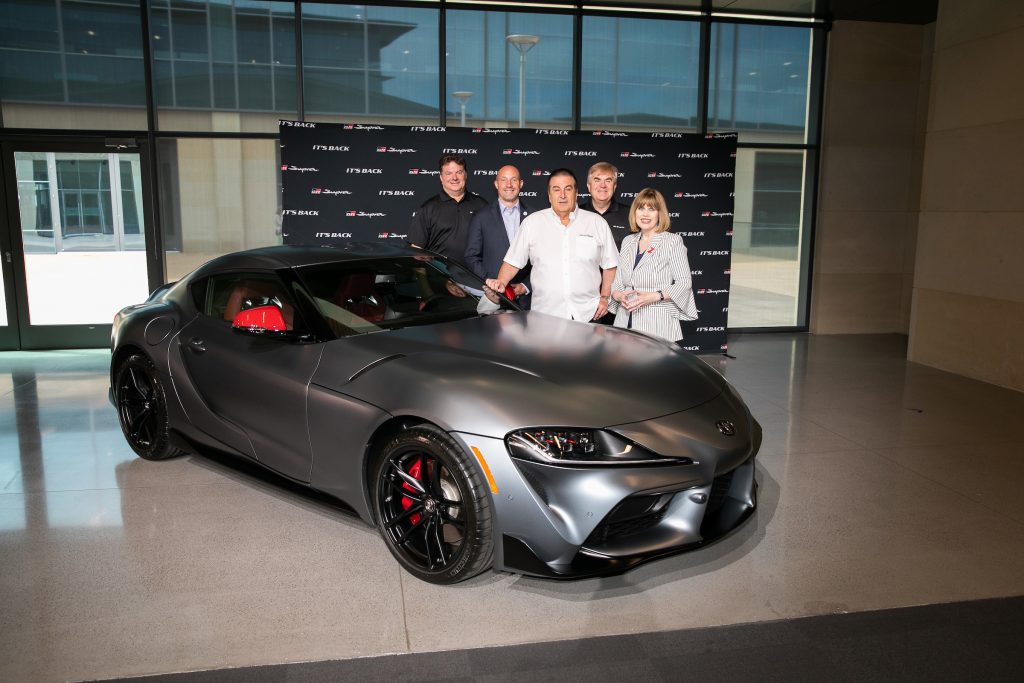 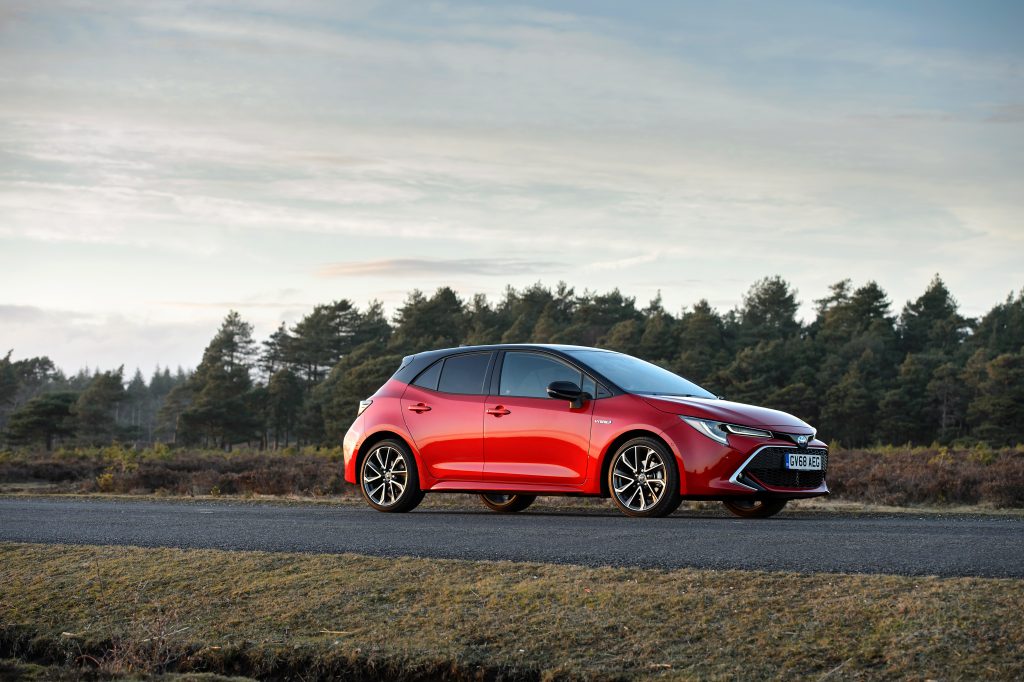 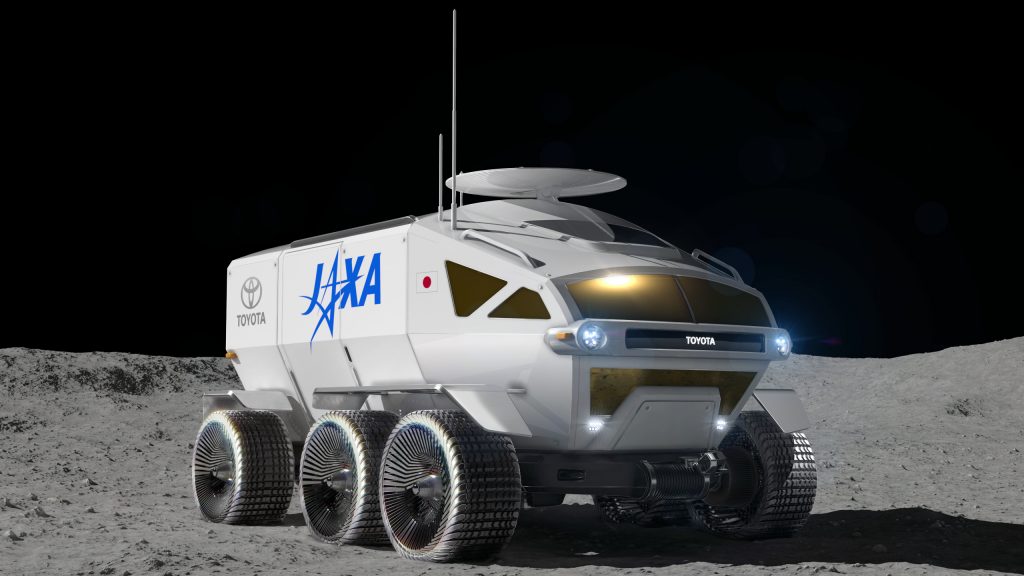 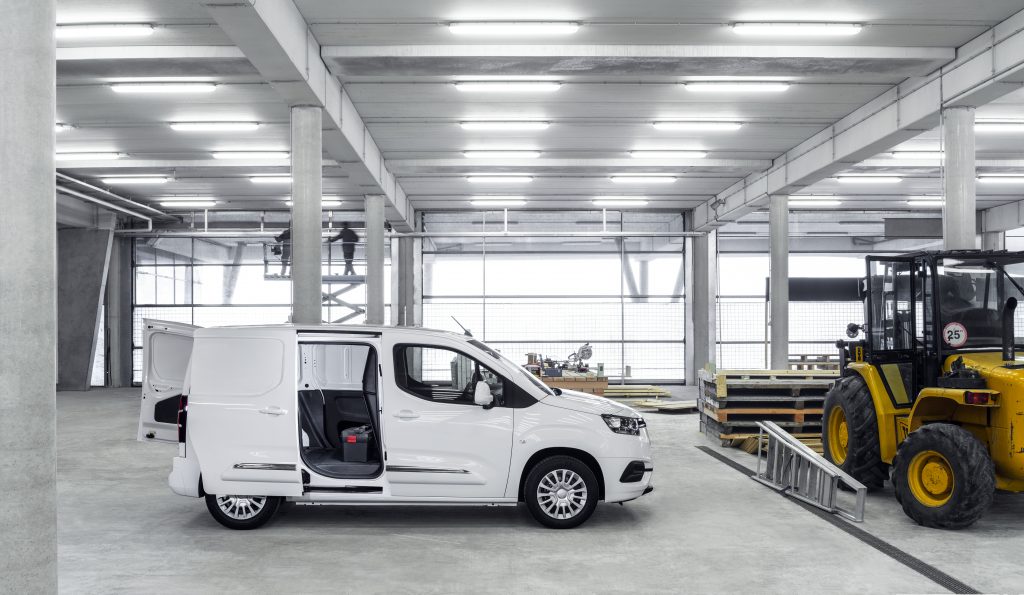 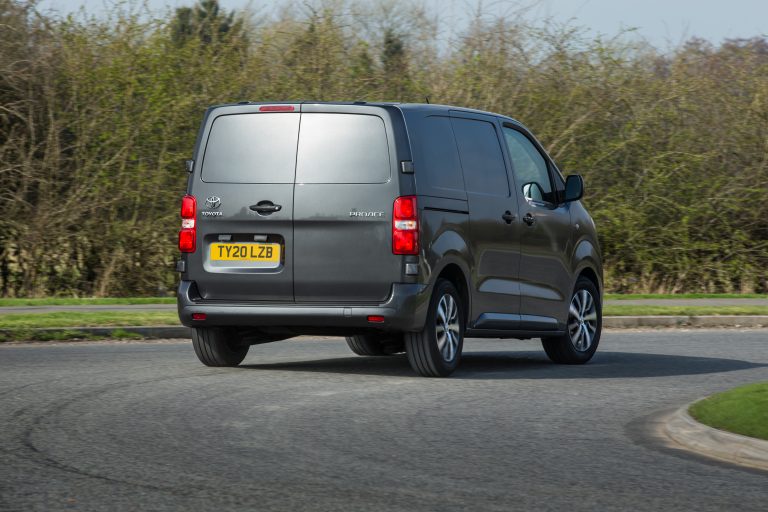 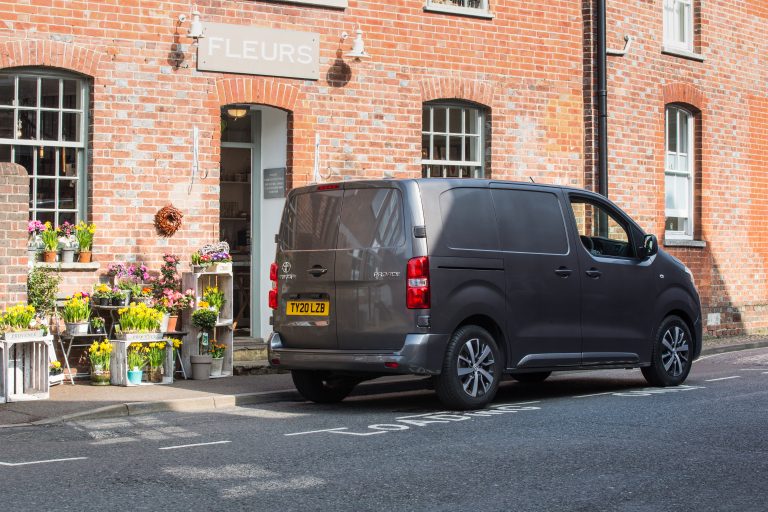 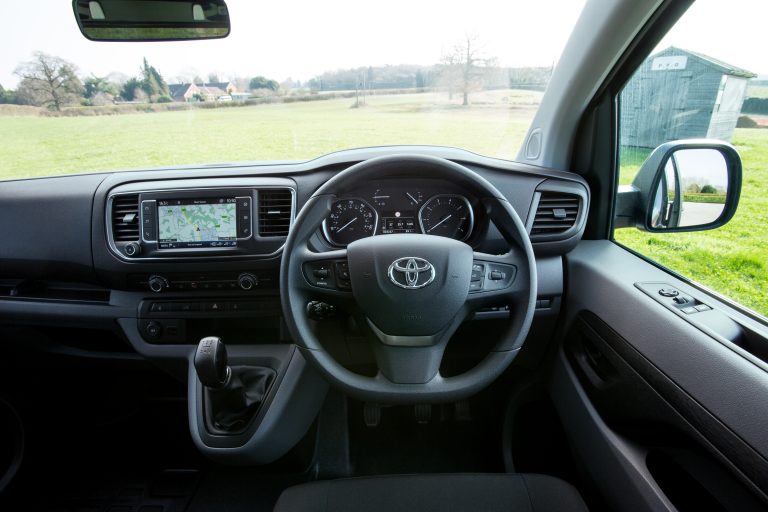 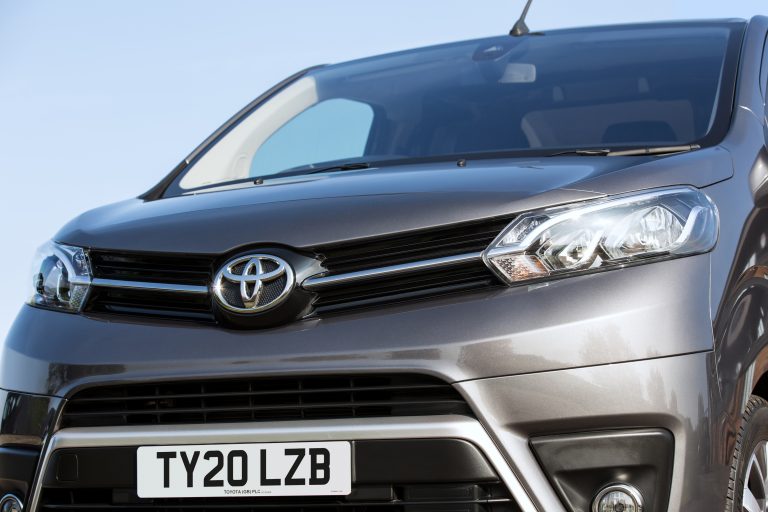 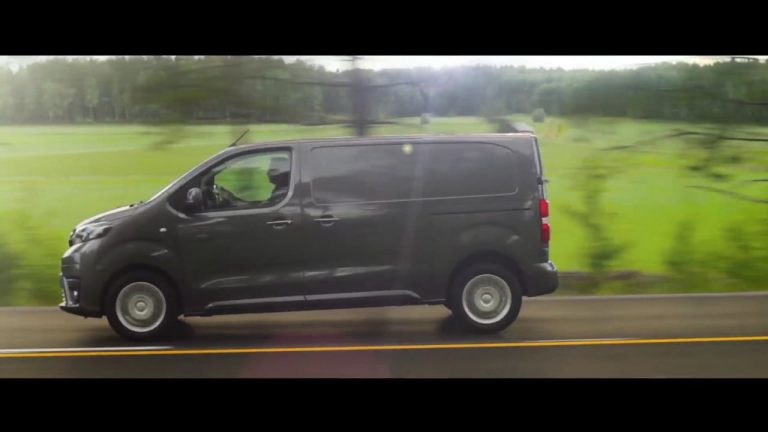