Toyota has become the headline sponsor and exclusive vehicle partner of the Adventure Travel Film Festival, in a partnership that sees festival co-founder, Lois Pryce, team up with Toyota as an adventure ambassador.

The event, marking its tenth anniversary, is a weekend-long celebration of adventure travel and independent film-making, showcasing all manner of diverse and intrepid journeys documented by the very people who undertook them.

The festival is the work of adventurers Lois Pryce and Austin Vince, each veterans of a whole host of expeditions.  In celebration of the festival’s tenth year, Lois and Austin have hand-picked almost forty films to be shown at the event – the highest number yet.

Hinting at the sheer variety of what will be shown, Lois Pryce talks about what festival-goers should expect:

“From the hundreds sent to us – and we watch every single one – this year, we’re pretty sure that we’ve picked out our most astonishing line-up of films ever.  Alongside some jaw-dropping overland journeys, we’ve got paragliding, packrafting and even some adventure travel painting…it’ll make sense when you see it!

“There are also some major twists on the more traditional tales of adventurous walking, cycling and motorcycling journeys but I mustn’t give the game away!”

On the collaboration with Toyota and its support for the festival, Lois adds:

“Wherever I’ve travelled in the world, invariably you’ll see a Land Cruiser or Hilux plugging away into the deepest of depths.  It’s a natural fit.”

Andrew Cullis, director of communications and product at Toyota, sees Toyota’s partnership with Lois Pryce and the Adventure Travel Film Festival as the perfect match:

“People who’ve been to the Adventure Travel Film Festival will tell you that it’s the most inspirational weekend of their year.  The festival ethos is that everybody leaves with a big dose of encouragement because the films range from the epic to the most utterly simple of adventure concepts.  Even people who have to squeeze their travels into a weekend will come away aching to either bung a bag in the boot, sling a pannier over their bike, put a pack on their back and just go.

“With a long and proven history of providing the vehicles that people rely on to reach the farthest-flung corners of the globe, the festival outlook chimes with exactly the spirit of adventure that runs through Toyota.”

The Adventure Travel Film Festival takes place in the picturesque grounds of Hatherop Castle School on 14-16 August.  Full information on the festival and ticket details can be found at www.adventuretravelfilmfestival.com. 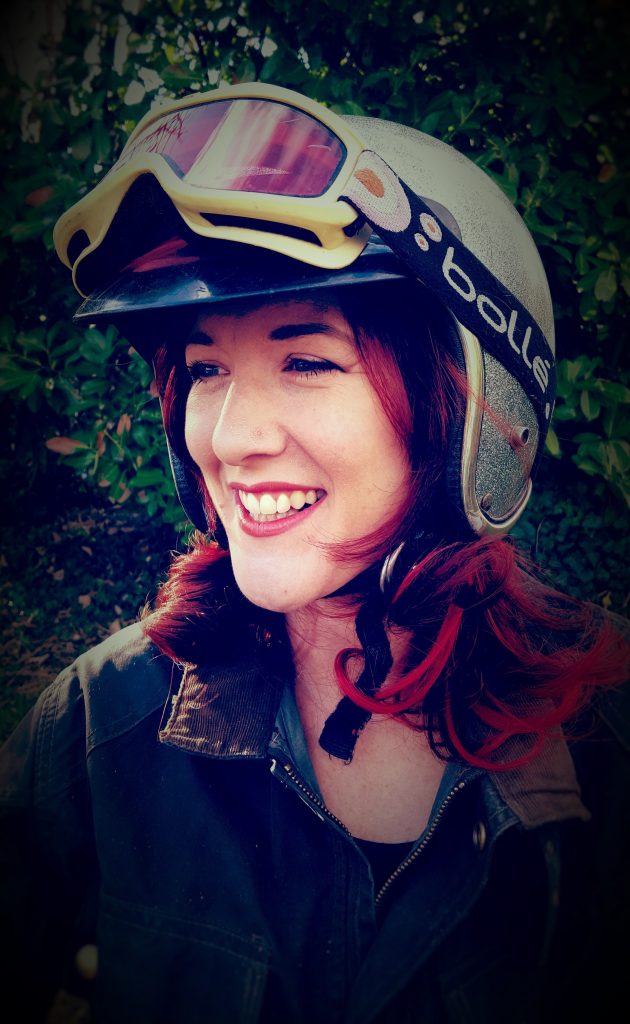 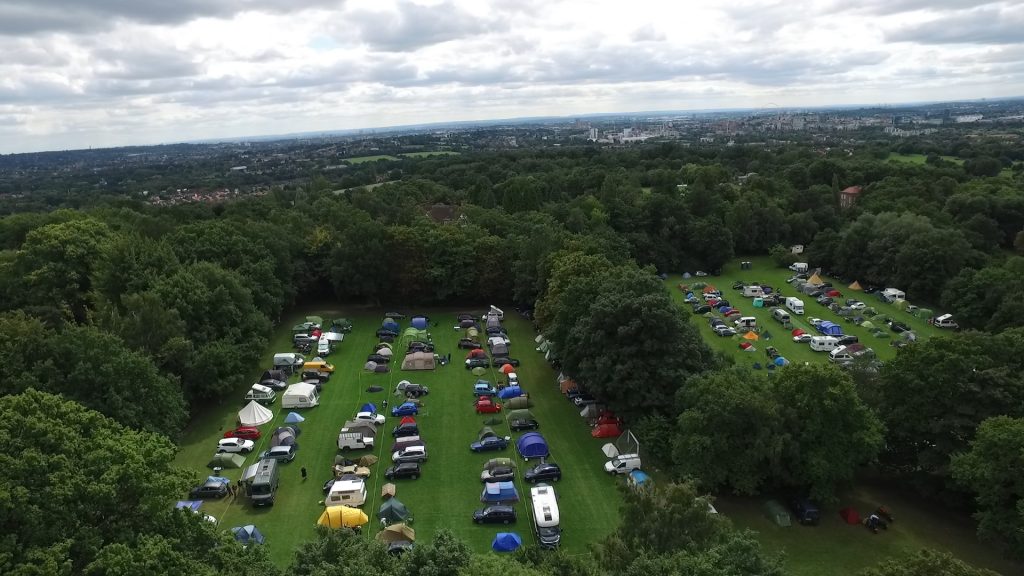 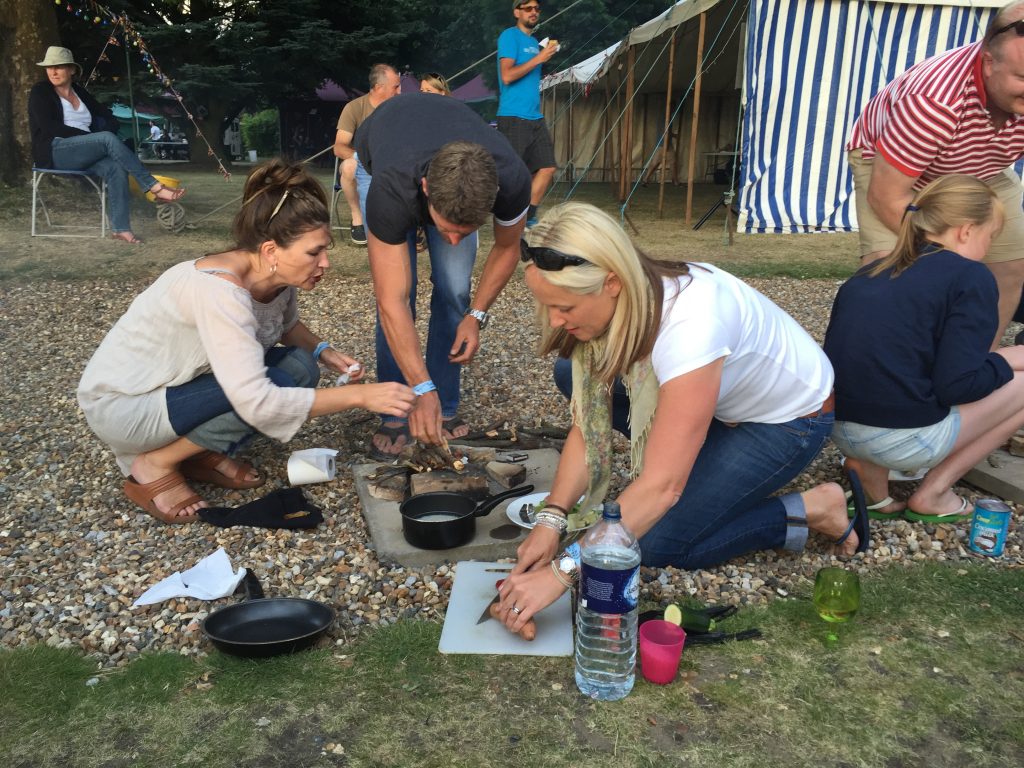