Toyota Gazoo Racing World Rally Team opened their 2020 account with a double podium result in Monte Carlo. Their all-new driver line-up was immediately on the pace on the opening round of the new season, finishing the event on Sunday with a brace of podium places.

Six-time world championship winner, Sébastien Ogier and Welshman Elfyn Evans finished second and third respectively after strong performances on their debuts with the Toyota Yaris WRC, even though they ultimately missed out on victory in a three-way final-day fight. Rookie driver Kalle Rovanperä rounded out a positive weekend for the team with a fine fifth place on his first appearance at rallying’s highest level.

Although disappointed not to claim his seventh successive Monte Carlo victory, Ogier was positive about his first event in the Yaris WRC: “I had hoped to deliver even more and bring the team a win straight away. But it’s always such a huge challenge to adapt to a new environment, especially on such a challenging rally, so I think we can be happy. I tried to stay in my comfort zone the whole weekend, not overdo it. We missed it by just a little bit, but 22 points is very good for the championship,” he said.

Demonstrating immediate front-running pace in their new cars, Ogier and Evans traded the lead with each other from Friday morning through to Saturday afternoon. Evans led with a 4.9-second advantage over his team-mate going into the final day’s four stages. Their third-placed rival was only 1.5s further back, however, and posted a succession of stage wins to ultimately deny the Toyota duo.

Ogier edged Evans for second overall on the rally-ending Power Stage, where he missed out on the fastest time by just 0.012 seconds. His second place together with co-driver Julien Ingrassia marked a strong beginning to his bid for a seventh world title this season. Evans – co-driven by Scott Martin – achieved his best Monte-Carlo finish yet.

Rovanperä, who at 19-years-old is the youngest full-time factory driver yet to compete in the WRC, moved up to fifth place with co-driver Jonne Halttunen on the final day to round out an impressively mistake-free and mature performance in demanding conditions.

Takamoto Katsuta made it four Toyota Yaris WRC in the top seven with his best finish to-date at the start of an eight-round campaign with the Toyota Gazoo Racing Rally Challenge Program, navigated by Dan Barritt.

In spite of missing out on the win, Team Principal Tommi Makinen was pleased with the performance: “We are competing at the highest level and it is so, so tight. The overall result is still incredible for our first rally with our new drivers: Not just to have Sébastien and Elfyn both on the podium, but also for Kalle to finish fifth in his first rally at the top level. It is very promising for the future.”

Next date on the calendar is Rally Sweden, the championship’s only full winter event, contested on snow and ice since the WRC’s first season in 1973. The Yaris WRC posted its maiden victory on the event in 2017 and won again in 2019. 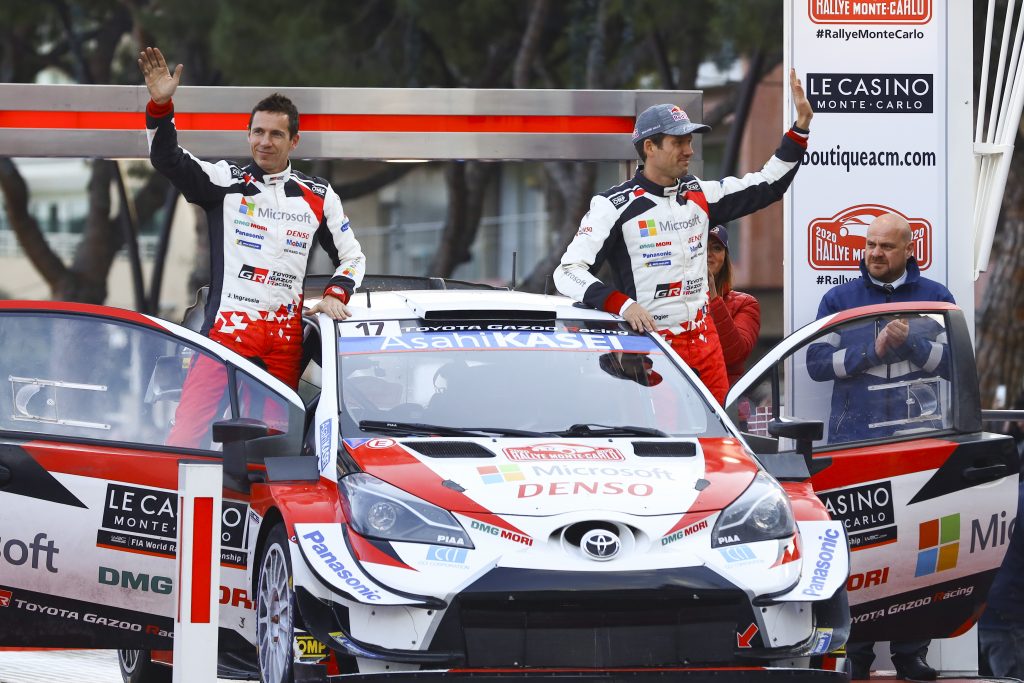 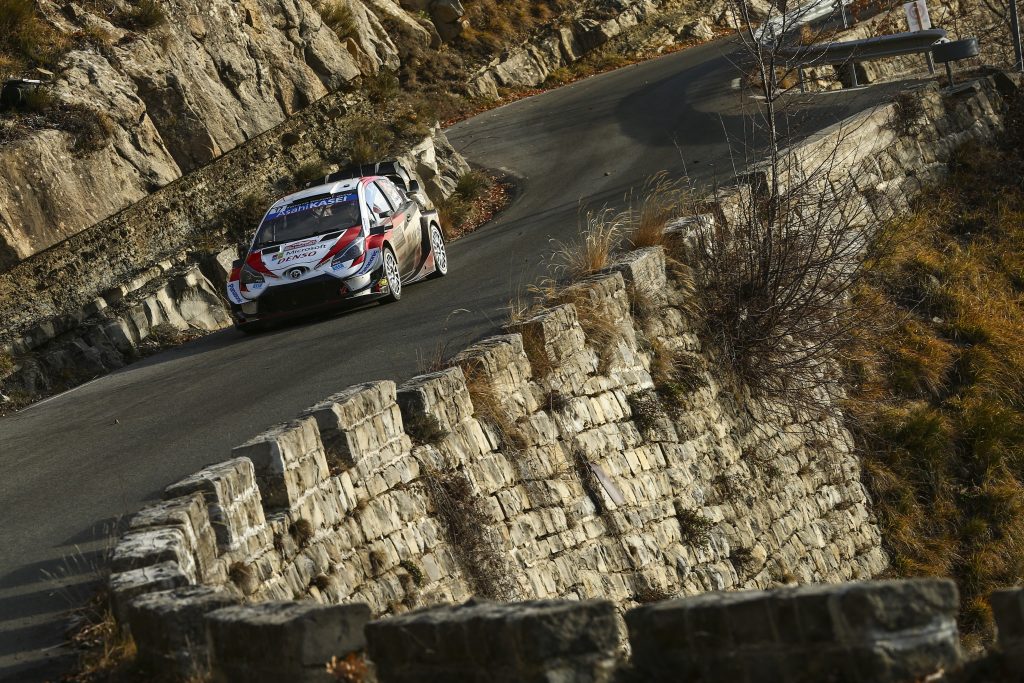