Prius+, Europe’s market-leading seven-seat hybrid MPV, is being re-groomed for 2015 with new styling details, equipment features and colour choices. The first major changes for Prius+ since launch in 2012 give the car a stronger look that takes up Toyota’s latest design cues.

The revised front-end features a new upper grille and a more prominent Toyota badge that extends the forward line of the bonnet. There are new LED headlights, too, which use a cylindrical projector for both high and low beam. Their slim profile and contrasting black and chrome plating give Prius+ a distinctive sharp-eyed appearance.

The lower grille adopts the trapezoid shape that’s a common feature of the latest Toyota models. With a gloss black metallic finish, it adds emphasis to the car’s broad stance. The impression of width is reinforced by a re-working of the bumper corners, given extra emphasis in a flowing form that extends from the headlights to the new air intakes and LED daytime running lights.

At the rear there’s a new combination lamp design with “light guide” treatment and red inner lenses that give the car an individual lighting signature. Following the styling themes adopted at the front, there is a new licence plate trim and bumper with an integrated diffuser.

Changes in the cabin include a dark silver metallic finish for the driver’s switchgear and the air conditioning dial control and a chrome finish for the door handles. There are two new chrome-trimmed, slim-line air vents in the centre console and a new 4.2-inch colour TFT information screen, controlled using switchgear on the steering wheel. As well as basic information such as clock, trip indicator, cruising range fuel consumption, the screen also displays the Hybrid System Indicator and Energy monitor – features common to all Toyota hybrids. It also provides a new “Eco Judge” function, designed to help the driver maximise the powertrain’s efficiency, giving a points score for their eco-driving style.

The screen will also mirror the settings for the air conditioning and audio settings, keeping them in the driver’s line of sight when on the move.

The 2015 Prius+ is fitted as standard with the Toyota Touch 2 multimedia system, including touchscreen control, Bluetooth and reversing camera. This can be upgraded – Toyota Touch 2 with Go – to provide additional satellite navigation, live traffic information and, via Toyota’s online portal, an expanded range of connected services, text-to-speech function and 3D city modelling with landmark graphics.

The equipment upgrade extends to the availability of electric seat adjustment, a front centre armrest and Intelligent Park Assist. Safety features have also been improved with the introduction of an emergency brake signal, which triggers all side indicators in the event of sudden braking. Hill-start Assist Control is automatically activated when the car detects an uphill gradient.

Toyota has also improved Prius+ ride and handling, making adjustments to the suspension damping force. New sound absorption material has been introduced in the side of the rear compartment to reduce noise intrusion in the cabin. The hybrid powertrain has been upgraded to comply with Euro6 emissions standards.

Full details of the UK model range, specifications and prices will be announced nearer the on sale date. 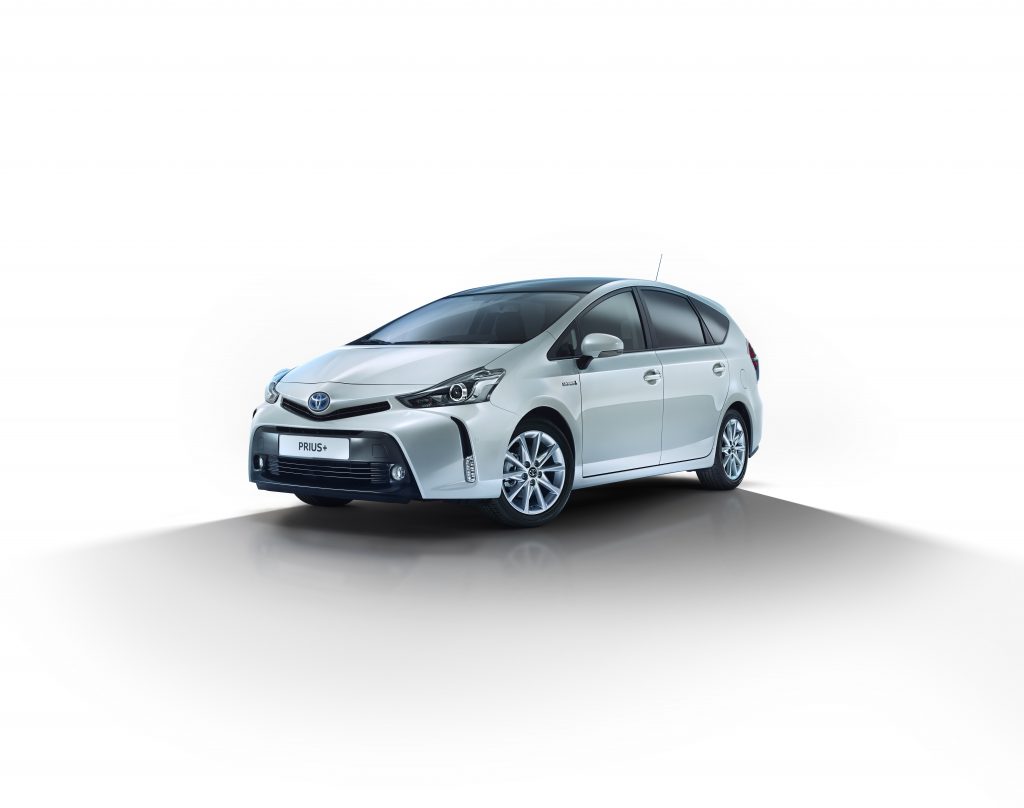 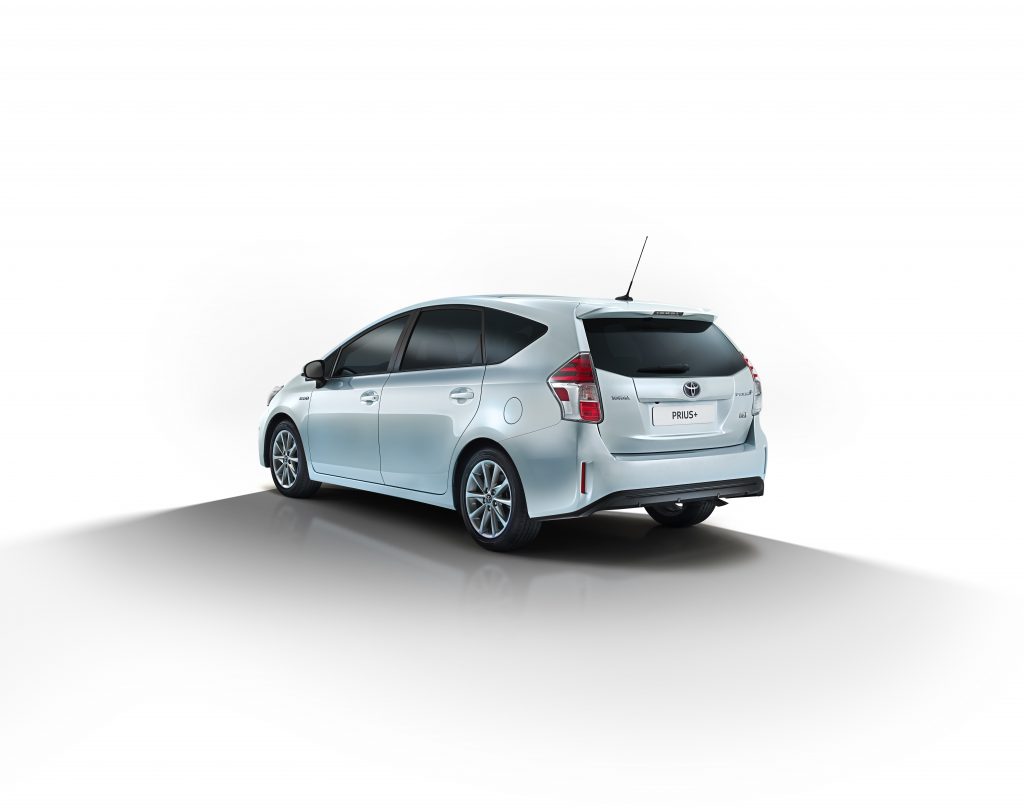 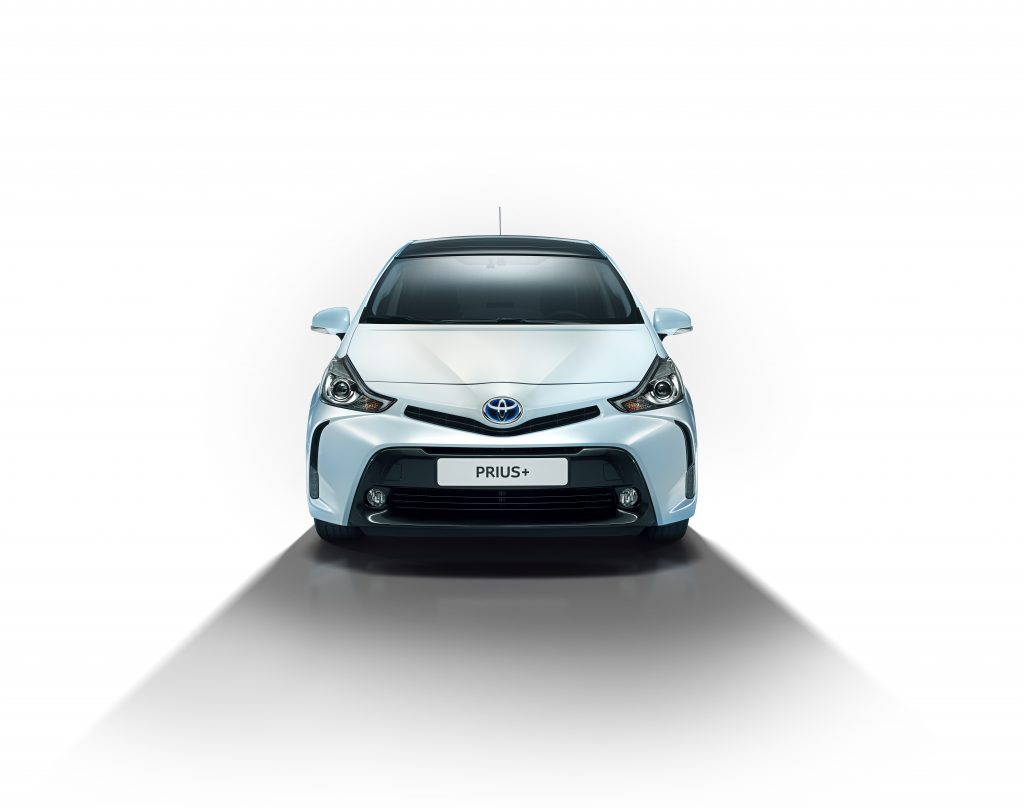 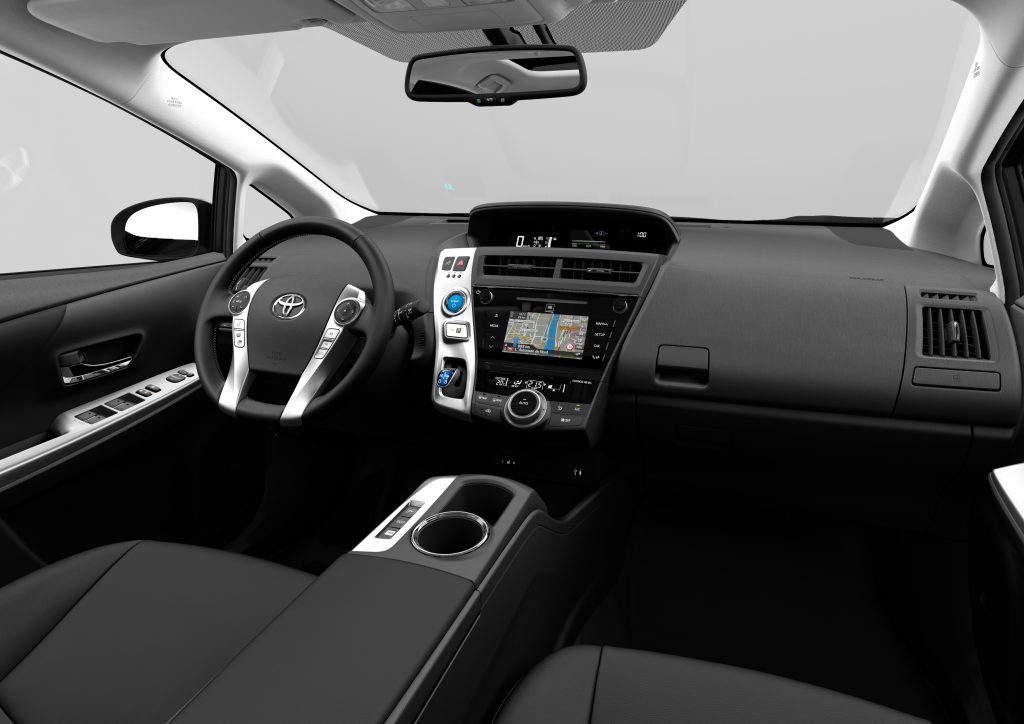 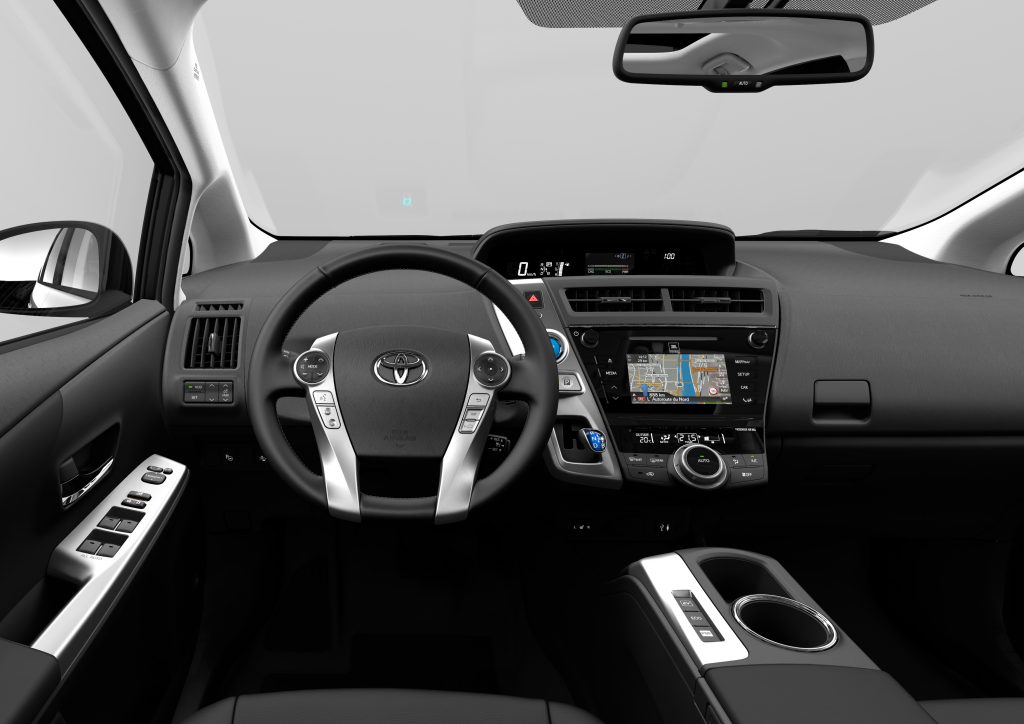 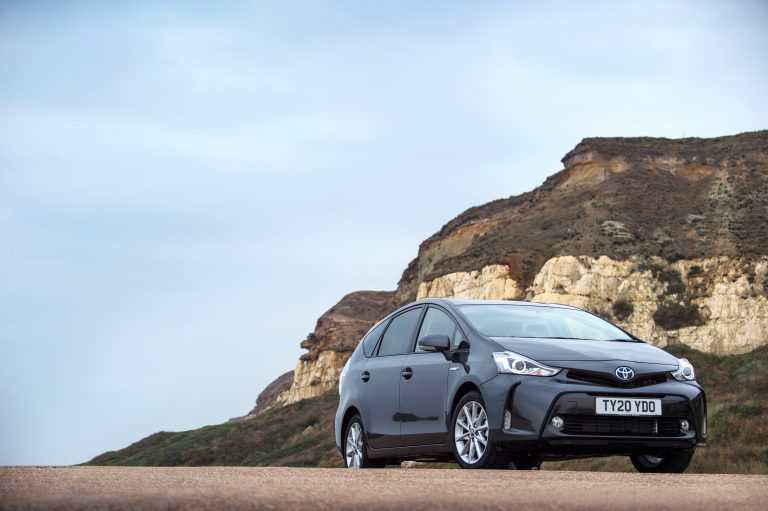 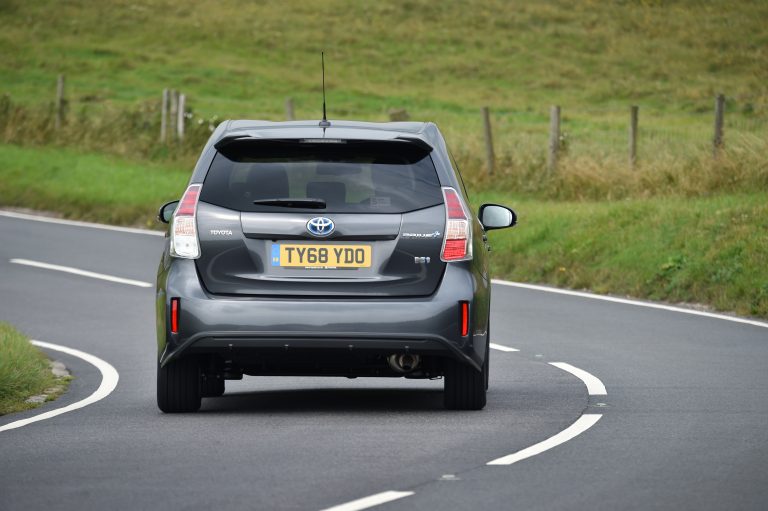 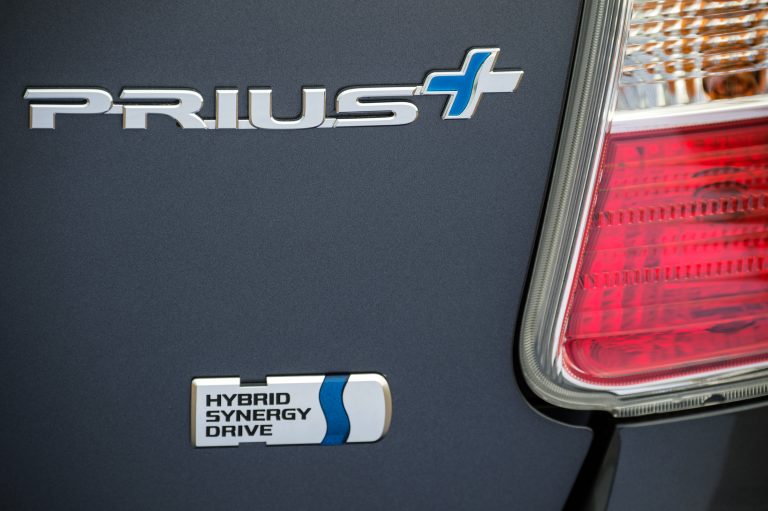 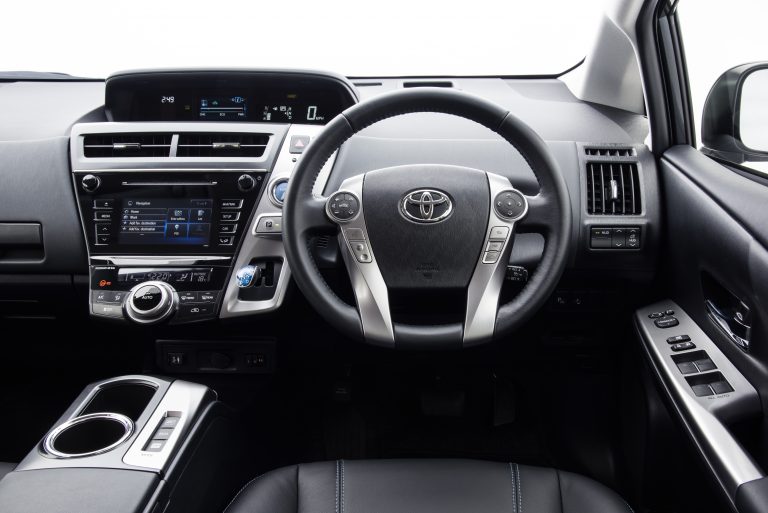 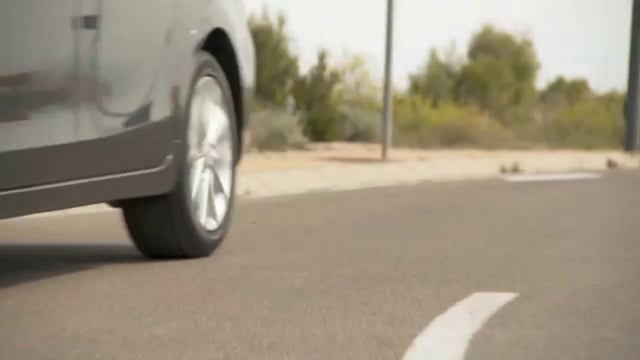 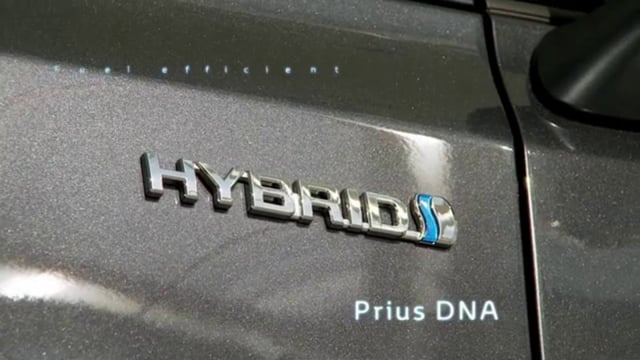