Despite competing in only six of the eight WEC rounds last season, the team won three races, including the final two events of the season. The team set a new LMP1 lap record at Silverstone last year, and expect a strong result in this year’s race.

The team will arrive in Northamptonshire with two cars in 2012 race trim. The updated 2013 car is planned to make its debut at Spa-Francorchamps next month.

Alex Wurz and Nicolas Lapierre will share the #7 car, while Kazuki Nakajima is starting the defence of his Super Formula title at Suzuka. Anthony Davidson, Stéphane Sarrazin and Sébastien Buemi are reunited in the #8 car for the first time since Le Mans last June.

Toyota Racing is once again unique in using super capacitor technology in its hybrid powertrain. This technology delivers 300hp of boost under acceleration and was a key factor in last year’s race victories. 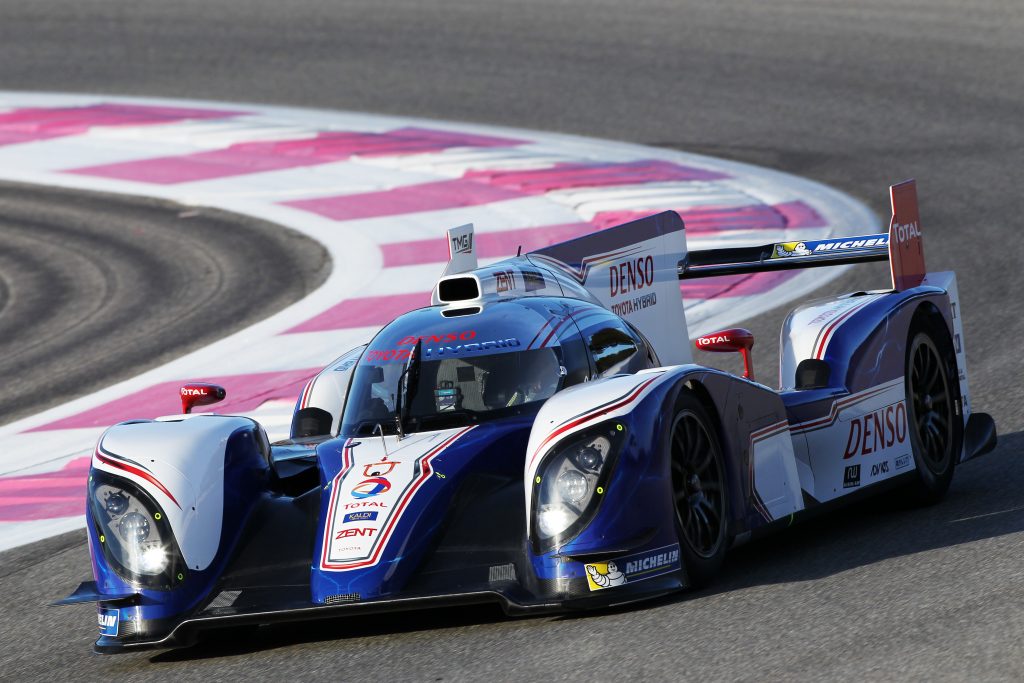