No one wants to be left stranded on the roadside by a breakdown, but if the worst does happen, it’s Toyota Roadside Assistance members who can expect the fastest and best service. That’s the conclusion of a recent survey by the consumer organisation Which?

The programme gained the highest rating among the services offered by 12 manufacturers covered by the Which? 2020 Car Survey, earning it Recommended Provider status.

The results were calculated from the personal feedback from more than 7,500 respondents, all of whom had contacted a breakdown service within the last 12 months. Toyota owners reported an average response time of 39 minutes to a call-out, which was unmatched by any other brand. They also gave the highest overall customer score of 89 per cent, confirming they were the happiest with their service.

Toyota Roadside Assistance is provided free for one year on all new vehicles from Toyota’s passenger car range.  More information about the scheme and how existing Toyota owners can renew their cover is available at www.toyota.co.uk. 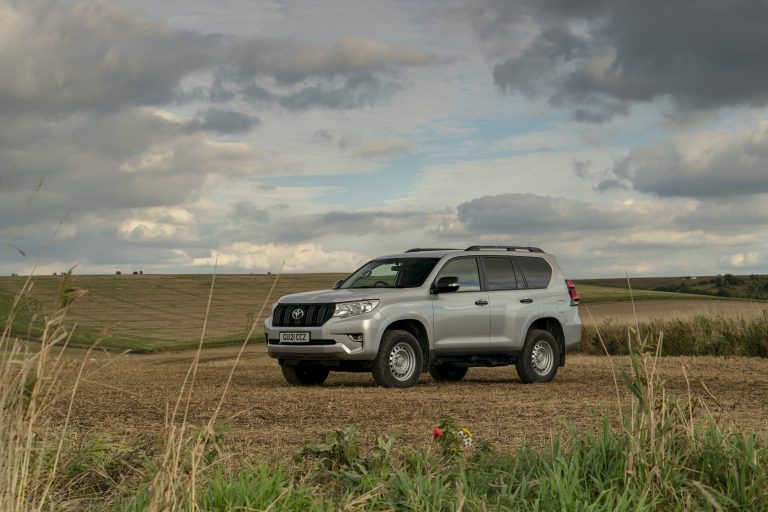 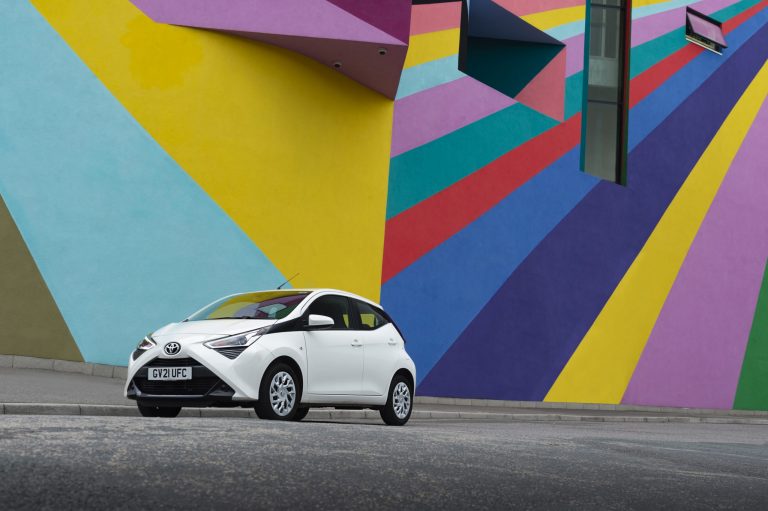 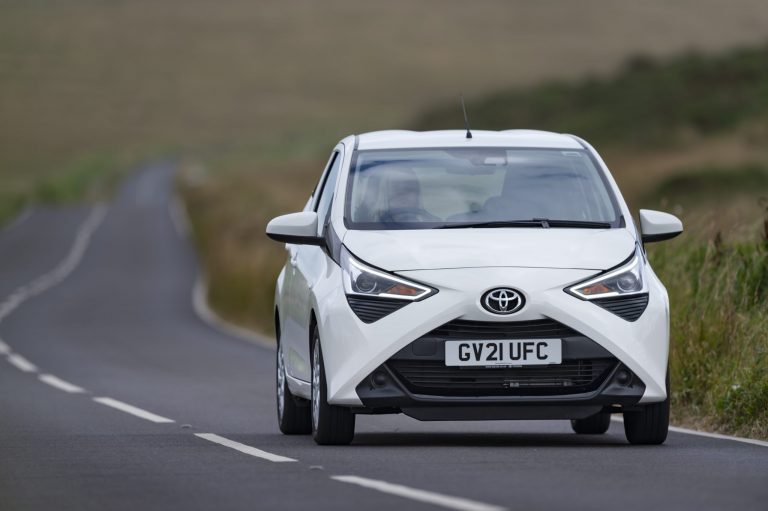 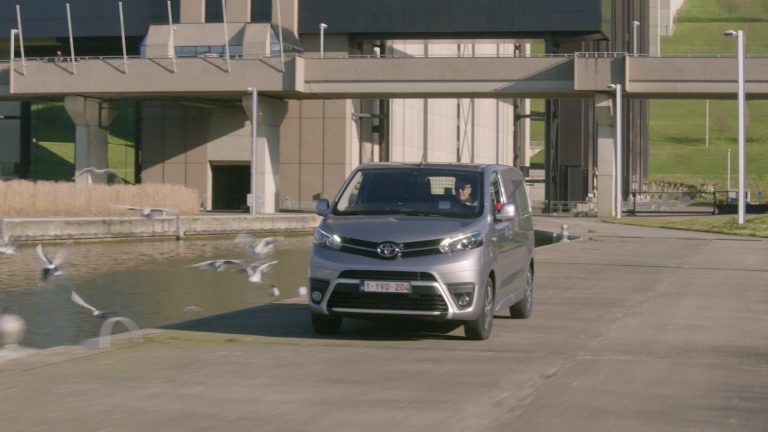 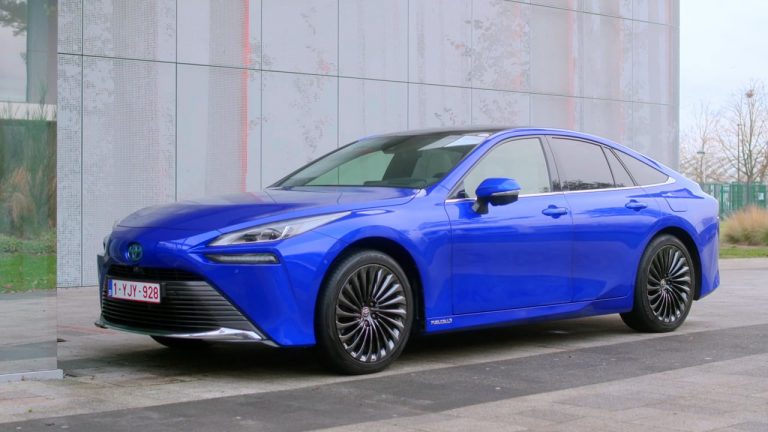 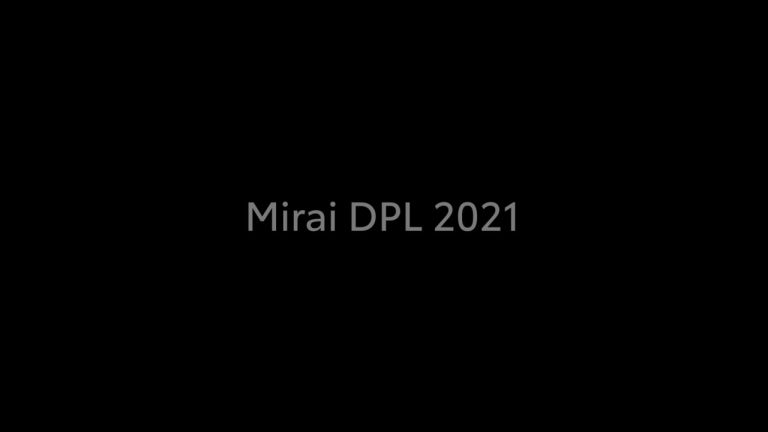 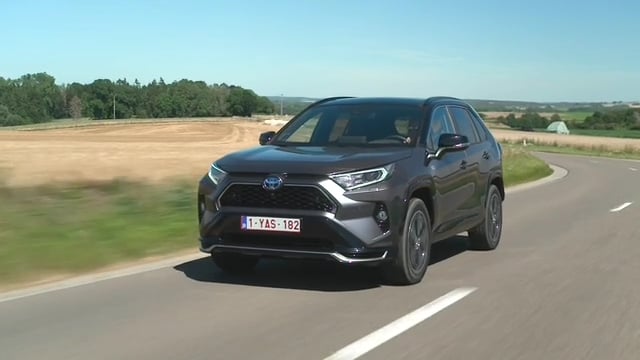