In 2012, the Toyota Yaris became the UK and Europe’s first hybrid electric small hatchback. Ten years on and it is still very much the leader in its class, as witnessed by another title to add to its tally – Affordable Hybrid Car of the Year in the Auto Express New Car Awards.

Steve Fowler, Auto Express Editor in Chief, said: “Toyota’s long persistence with hybrid technology has really started to pay off as the wider industry has moved towards electrification and no car demonstrates this better than the Yaris. It’s the baby of Toyota’s hybrid range and yet it’s the model that feels furthest ahead of the curve in its class, delivering economy that none of its rivals can match.”

The current Yaris Hybrid range was introduced in 2020 and its all-round excellence was duly recognised with the 2021 European Car of the Year title. The efficiency of its hybrid electric powertrain is central to its affordability: total ownership costs are kept down thanks to real-world fuel efficiency, with customers and media alike regularly reporting fuel economy that matches or exceeds official (WLTP) figures in the 60mpg range. This level of performance is supported by the car’s ability to switch to all-electric EV mode at speeds of up to 80mph and for longer periods in urban traffic. This means drivers can enjoy many of the benefits of a battery electric vehicle, but with the flexibility provided by self-charging hybrid power. Add to this the proven durability and reliability of Toyota’s hybrid system and the benefit of up to 10 years’ manufacturer warranty cover* and Yaris Hybrid is an even more compelling proposition.

While Yaris Hybrid led the way, Auto Express also commended no fewer than three other Toyota models: Aygo X in the city car category; Yaris Cross in the Small SUV of the Year class; and Hilux, in contention for Pick-up of the Year.

Mark Roden, Toyota (GB) Operations Director, commented: “Today more than ever, people need to be sure they are spending wisely and are getting value for money. This award confirms that when it comes to choosing an electrified small car that’s genuinely economical to run, reliable and hard-wearing, there’s no better choice than a Yaris Hybrid.”

*Three years/60,000 miles new car warranty; one year/10,000 miles warranty with each annual service at a Toyota Centre up to the car’s 10th anniversary or 100,000 miles driven, with Toyota Relax. For terms and conditions, see www.toyota.co.uk. 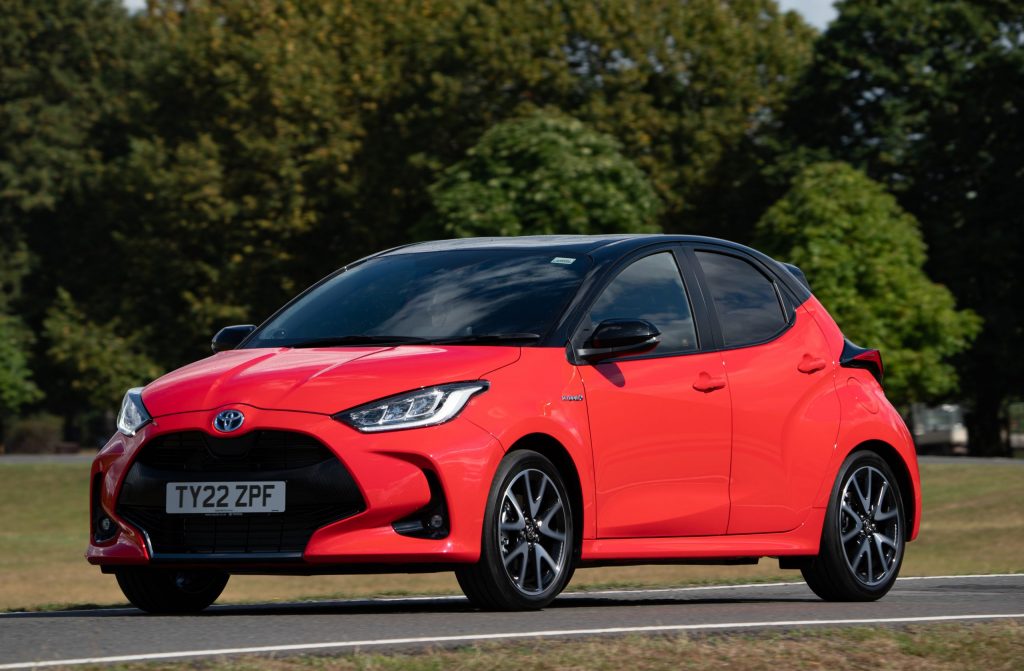 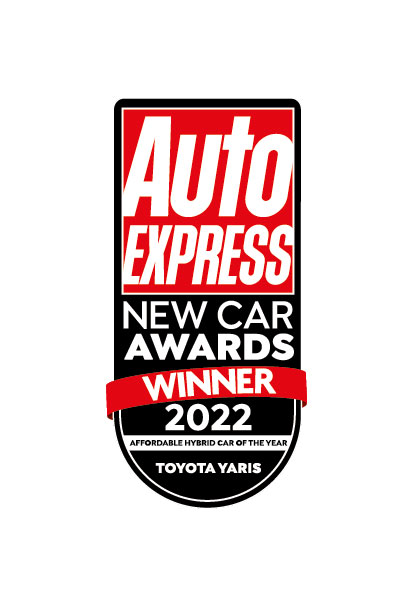 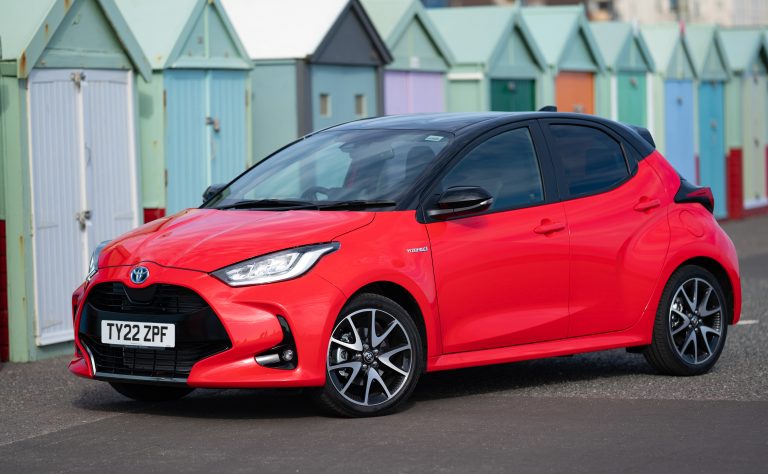 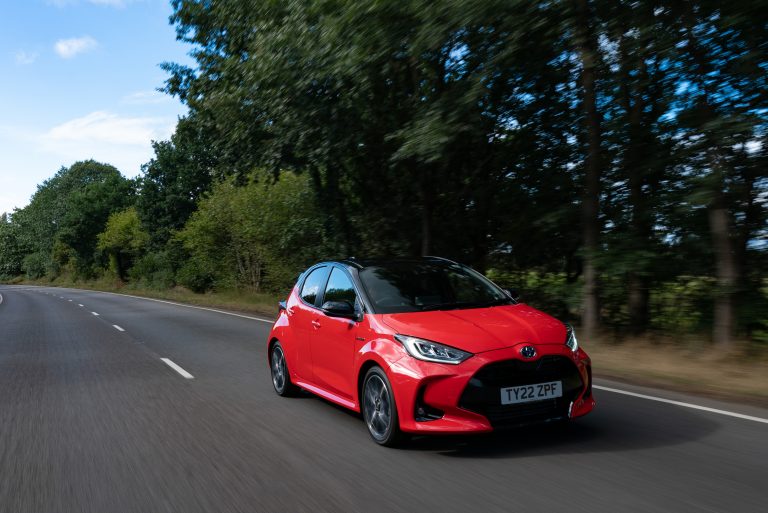