Toyota Gazoo Racing World Rally Team are targeting a third Rally Finland victory in as many years when the 2019 championship resumes this week (1 – 4 August). Ott Tänak will also be looking to build his lead at the top of the driver’s championship and is in good form, having won his home rally in Estonia two weeks ago.

The Finnish gravel stages are the fastest on the calendar and are also the home roads for the Toyota Yaris WRC, which was developed at the team’s headquarters, close to the rally service park in Jyväskylä.

The rally route follows smooth gravel roads in the forests of central Finland and is characterised by many large jumps and crests. Accurate pace notes and the positioning of the car on the road are crucial for carrying maximum speed. Because of the high speed, the time differences between the cars are smaller than usual, making any mistakes more costly.

The route for this year’s event is similar to last year, when 65 per cent of the course was new. The action begins on Thursday evening with the traditional mixed-surface Harju stage in Jyväskylä itself, followed on Friday by 10 stages to the west of the town. A further eight stages follow on Saturday, totalling more than 80 miles of driving. Sunday brings two runs through the Laukkaa and Ruuhimäki stages, the second pass of the latter being the points-scoring Power Stage.

Tommi Mäkinen, Team Principal, said: “Rally Finland is a special occasion for our team. We have won the rally in each of the last two years and have a great opportunity to make it three out of three. We know the roads and their characteristics well and we know that our car is well-suited to them. All three of our drivers really enjoy this event and have won it in the past, so I think that our chances are good. But we are taking absolutely nothing for granted: our rivals have been working to improve, so we need to stay focused and push for the best possible result.” 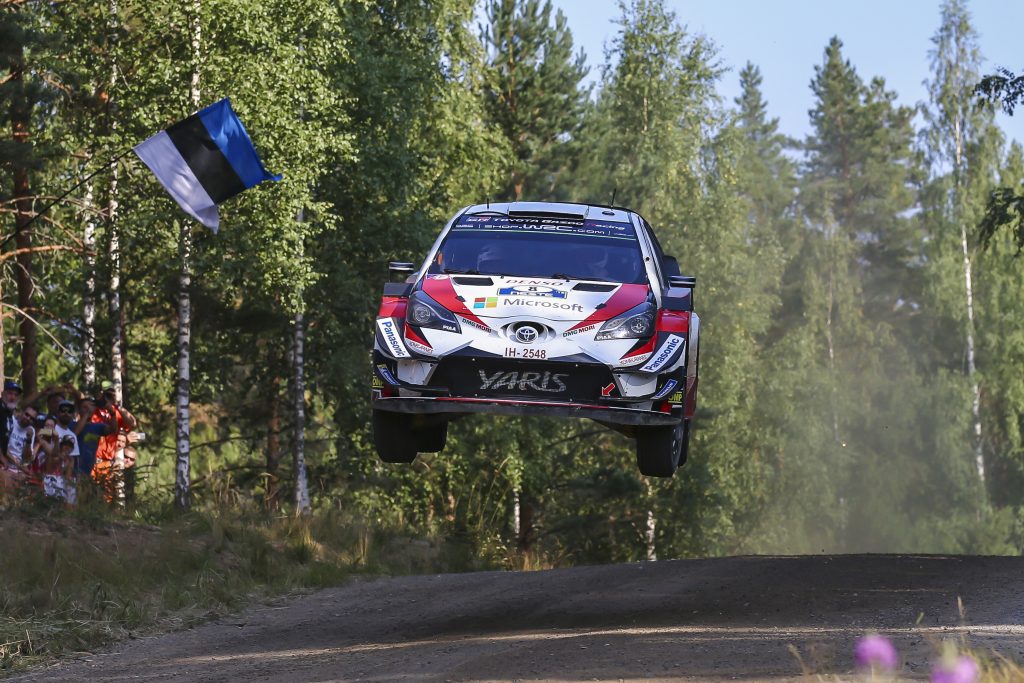 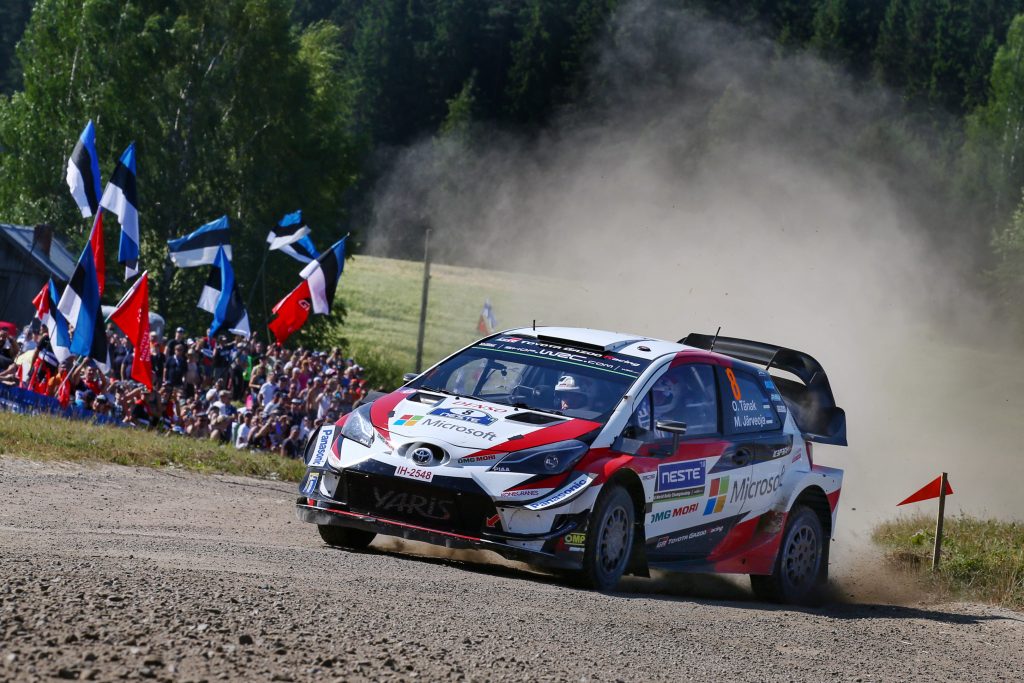 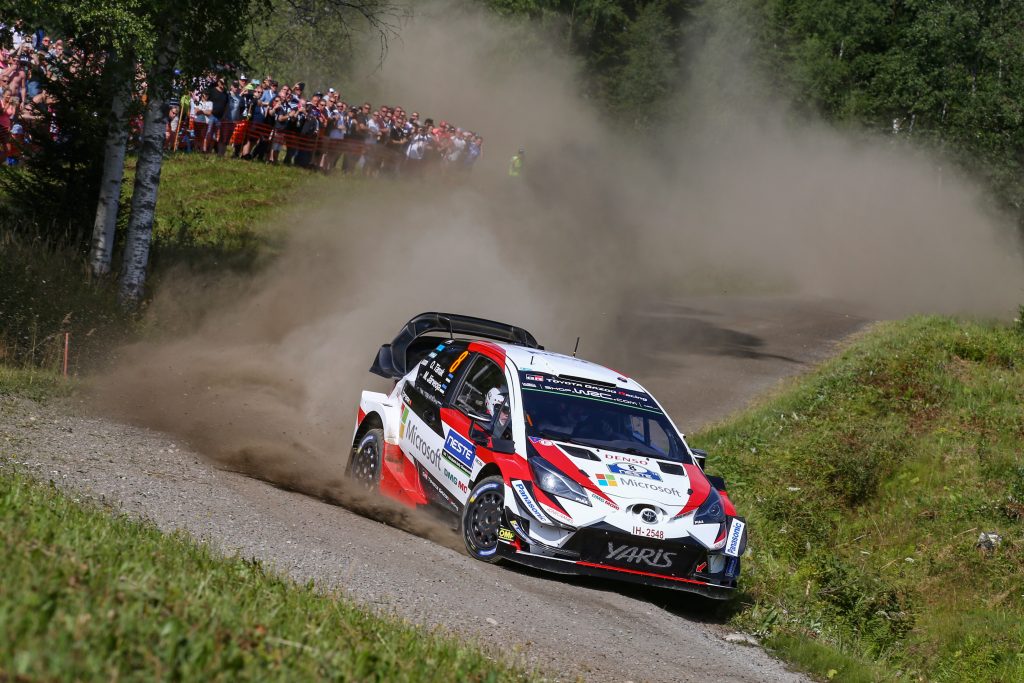