The Tour de Corse – Rally France – is the first genuine asphalt test of the WRC season and will give top-placed driver Ott Tänak an opportunity to continue his run of podium finishes. Last year the Estonian finished second, while team-mates Jari-Matti Latvala and Kris Meeke have also posted strong results on the event in the past.

Tommi Mäkinen, Team Principal, said: “We go to Corsica feeling optimistic about our chances, particularly after our strong performance there last year when we were fastest on half of the stages. It is a very challenging rally, but our drivers have all shown they can be fast there. With so many corners and really long stages, you need to have full confidence in the car, otherwise you can lose a lot of time. That is why it is very important to get the setup right. This year, that will be especially true on Friday because there isn’t a proper service in the middle of the day to make big changes.”

The Tour de Corse has the nickname “rally of 10,000 corners” thanks to its narrow and twisting route. The stages are also longer on average than on other championship rounds, which, coupled with abrasive asphalt, makes tyre wear a major consideration.

This year there is a new start location in Porto-Vecchio in the south of the island, where two loops of three stages will take place on Friday, with no service until the end of the day at Bastia airport. Saturday features three stages, each run twice, around the north east, before the teams head west on the final two tests ahead of the finish in Calvi. 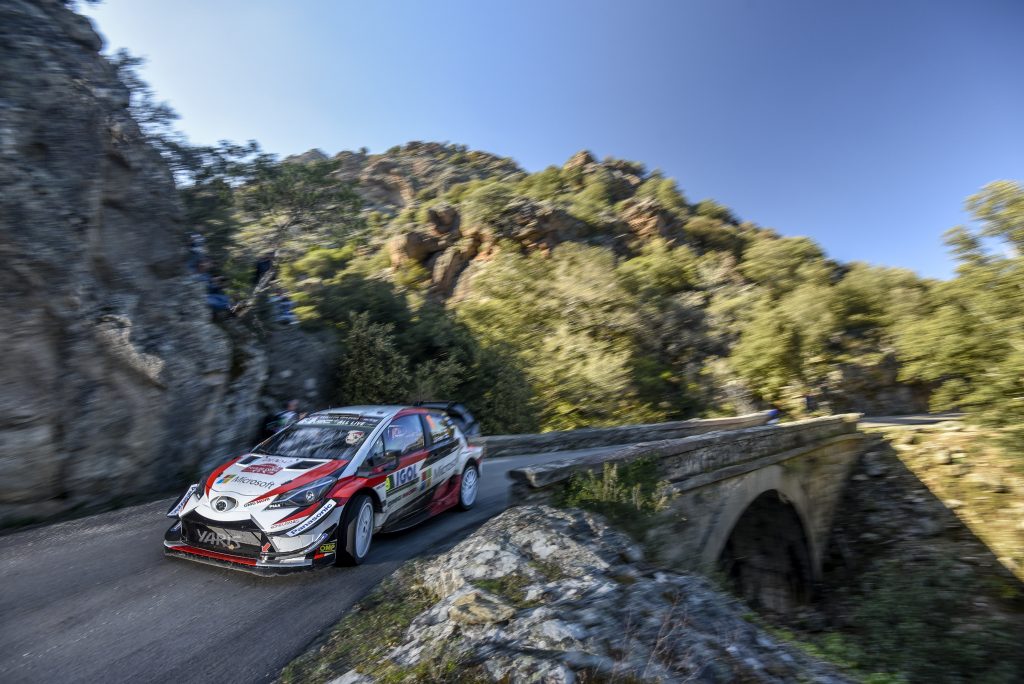 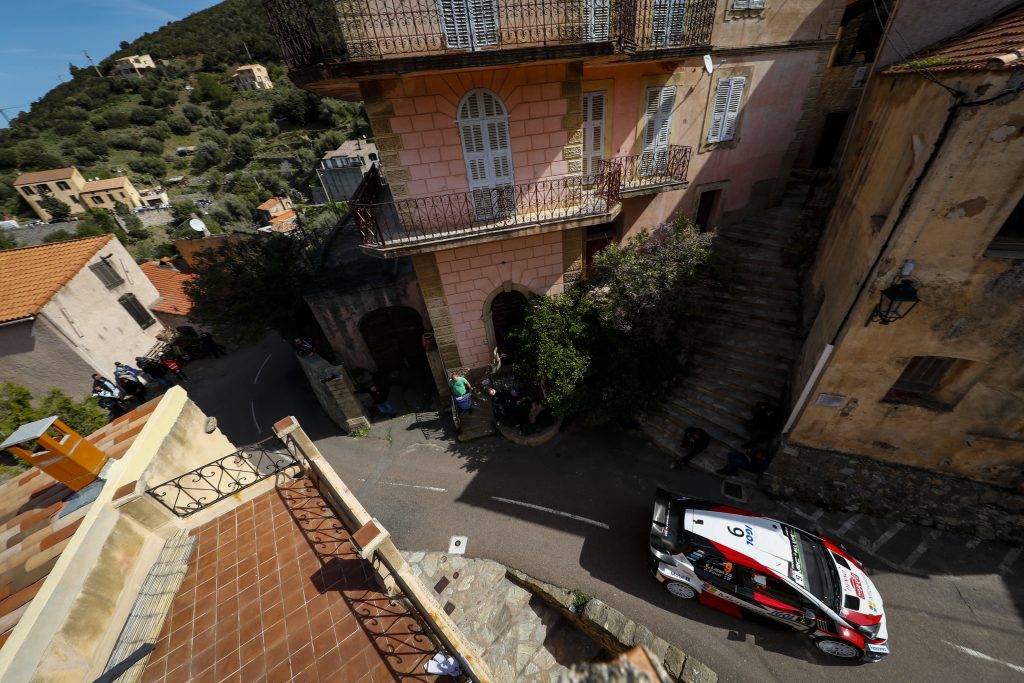 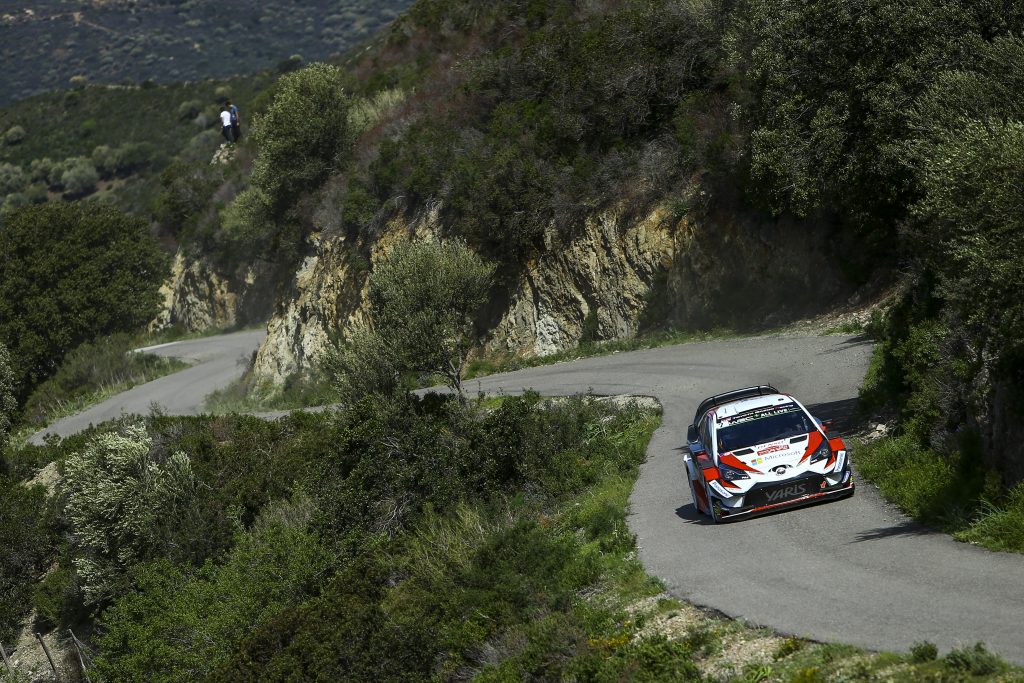 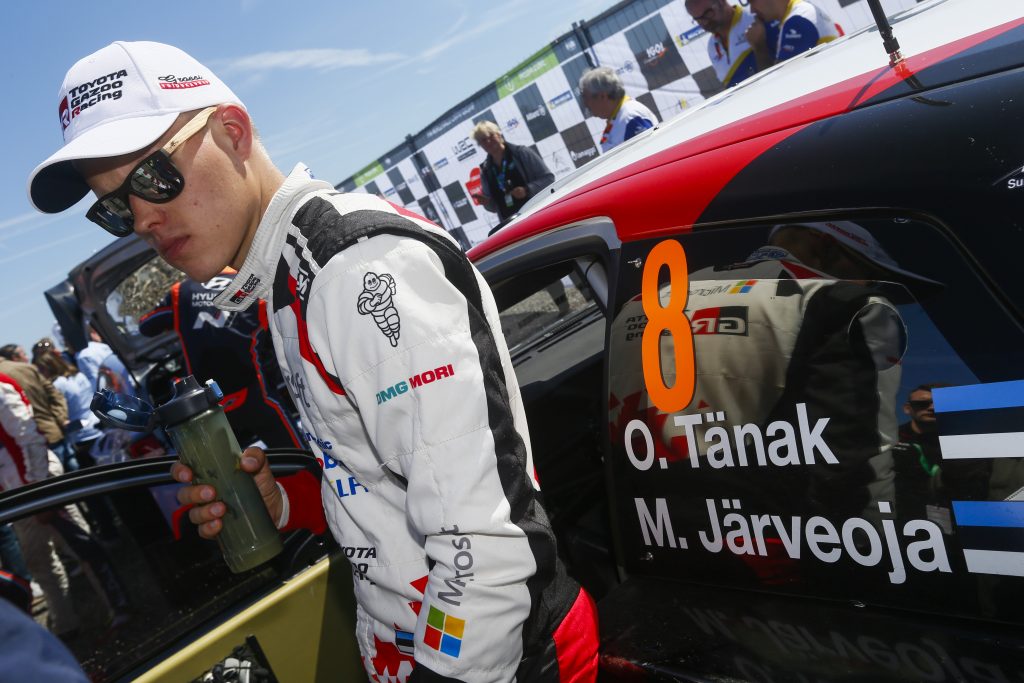