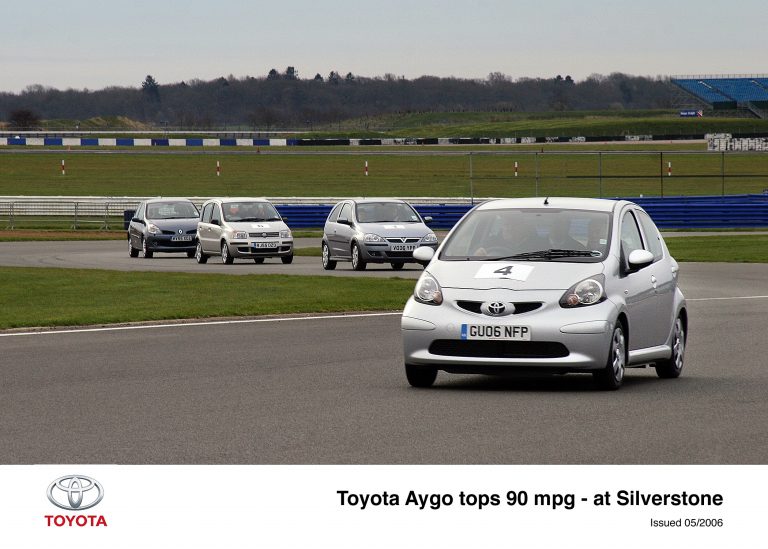 Ten laps of a world-famous motor-racing circuit can rarely have yielded a fuel consumption figure of just over 90mpg, but that was the astonishing result produced by a Toyota Aygo 1.4 D-4D diesel hatchback at Silverstone this April. 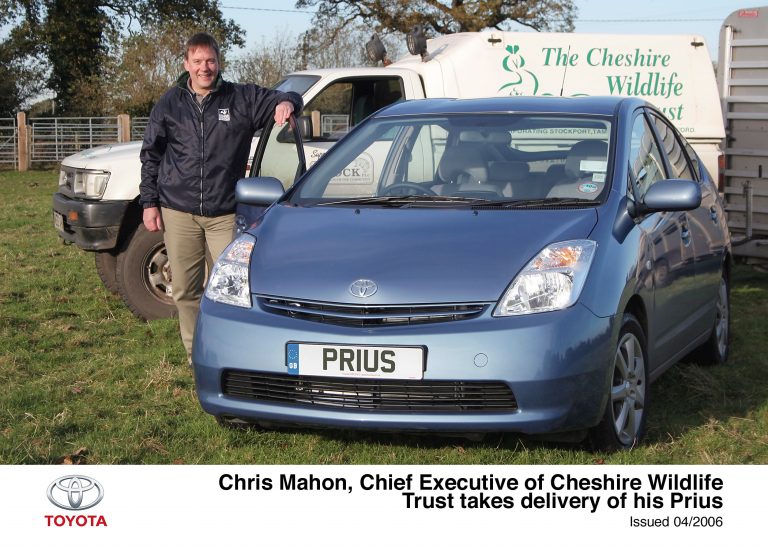 Toyota Prius Is A Natural Choice For Wildlife Trust 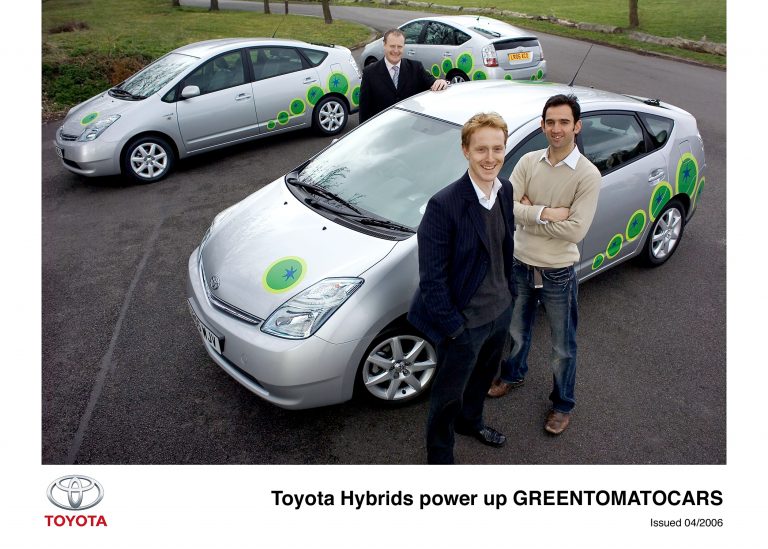 The first all-hybrid private-hire operation is underway in London, as a young company sets out to overturn perceptions of minicabs with its eco-friendly Toyota Prius fleet. 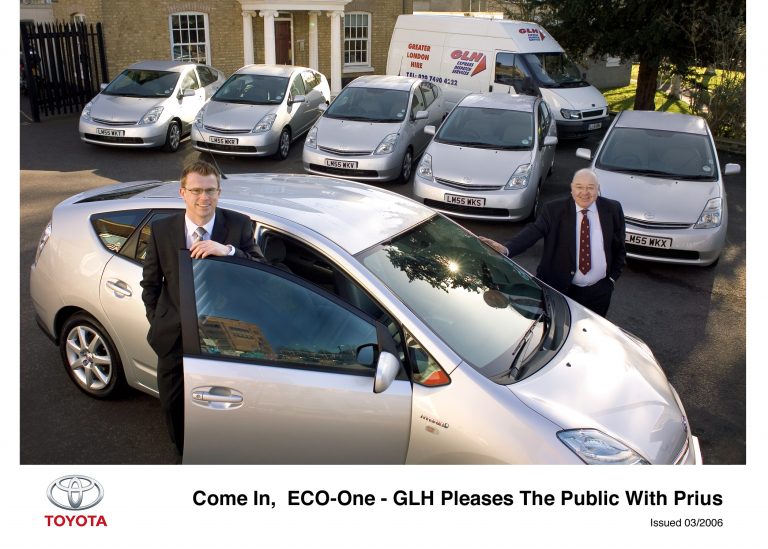 Come In, Eco-One – GLH Pleases The Public With Prius

It was comments from passengers that encouraged London’s longest-established private hire and courier service to start using Toyota Prius cars – and by this summer Greater London Hire should have 32 of the petrol-electric hybrids on its fleet. 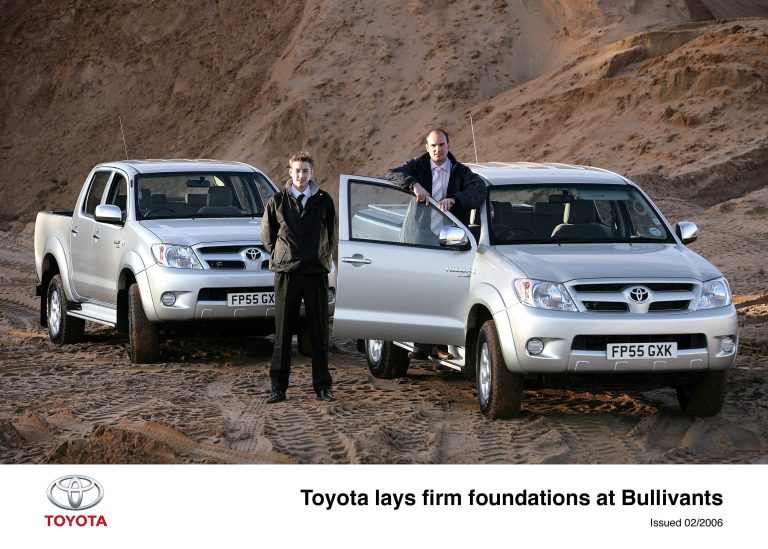 Toyota Hilux Double Cabs are proving a popular user-chooser option with everyone from sales and engineering staff to management at Roger Bullivant Ltd, the UK’s largest foundation engineering company. 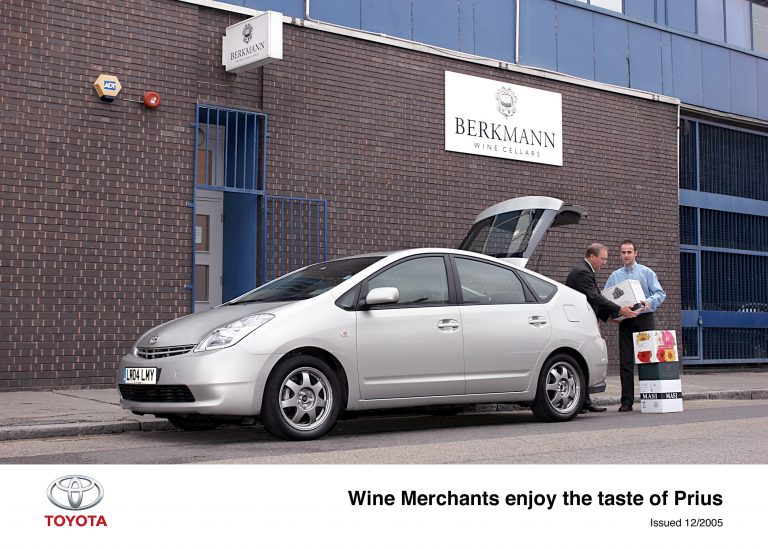 In 1999 the head of the UK’s leading independent wine importer switched from an 18mpg executive car to the 65mpg Prius, reckoning the potential savings in fuel, tax, insurance combined with the exemption from the London congestion charge would save him £5000 a year….he was not wrong, and it’s got even better! 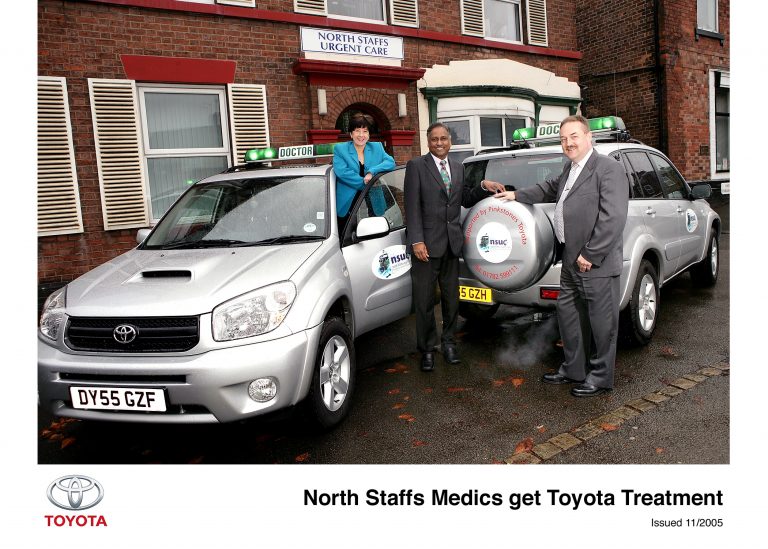 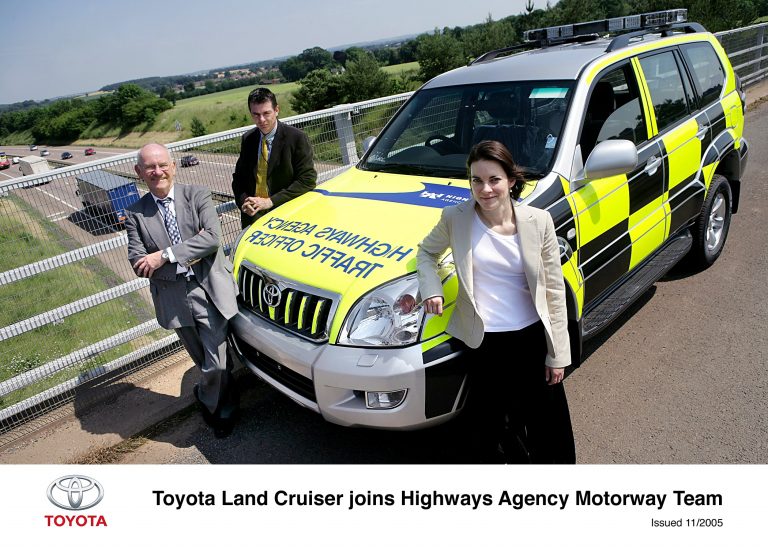 Thirty-two Toyota Land Cruisers are joining what is set to become one of Britain’s most visible 4×4 fleets, with more to follow next year. 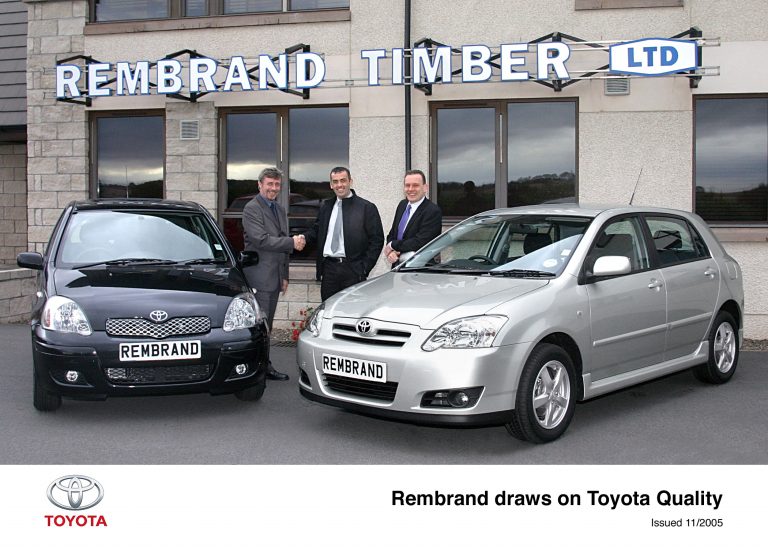 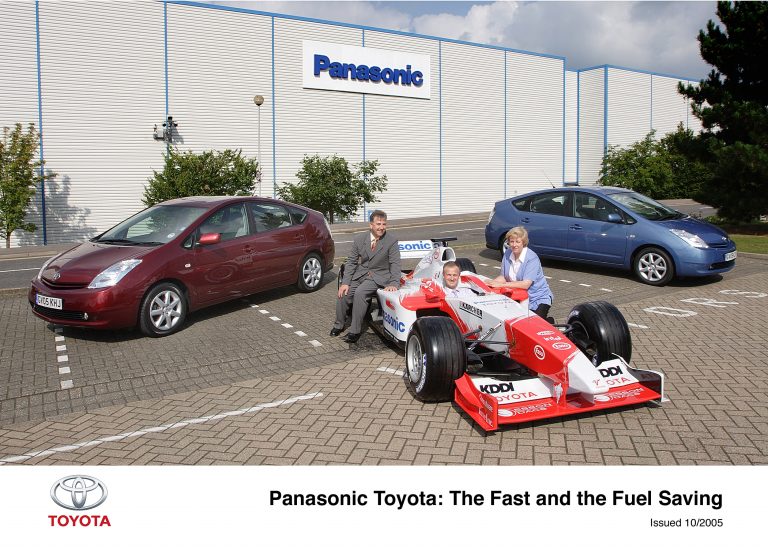 Panasonic Toyota: The Fast And The Fuel Saving

Panasonic not only has its name on Toyota’s Formula 1 racing cars, but now its staff are taking notice of a rather less thirsty Toyota – the petrol-electric Prius. 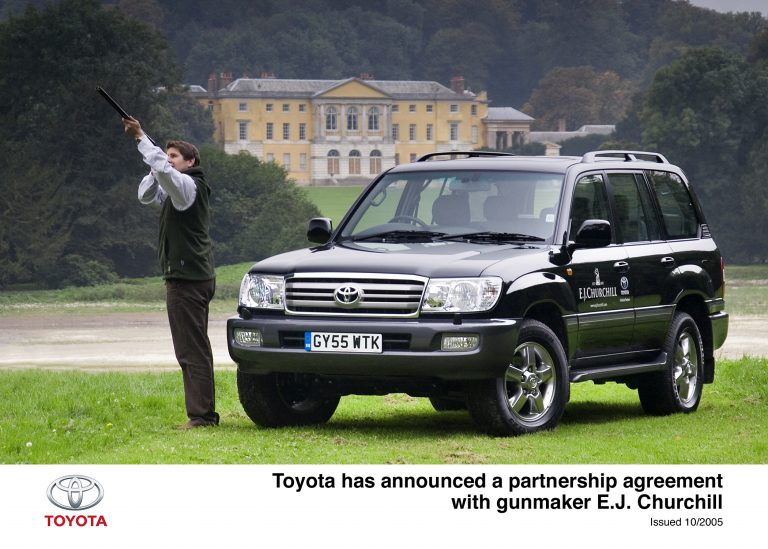 Amazon At The Hellfire Club

Toyota is supporting one of Britain’s most prestigious gunmakers and sporting agencies in a new partnership agreement. 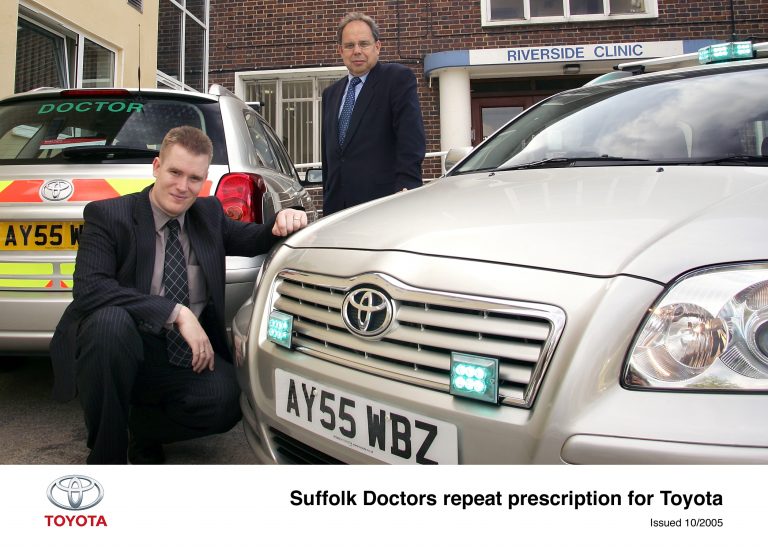 After three years of successful operation with 11 Toyota Avensis cars, doctors making out-of-hours home visits in and around Suffolk are looking forward to the arrival of the latest models. Thanks to a partnership deal between The Metropolitan Police Service, National Car Rental and Toyota, the 94 Safer Neighbourhoods teams across London have been given the use of Toyota Prius Hybrid cars. It’s 20 years since Travelodge pioneered the budget hotel market in the UK. Now it has 272 sites around the country and opens a new hotel every 10 days. The UK’s leading forestry company has begun switching its 266-strong fleet of cars and light commercials to Toyota – following a review sparked by the issue of clearance heights over uneven ground. Green Moves In A Macho World

The construction industry, with its macho image, might be expected to be one of the last to embrace environmentally friendly cars… With a major campaign to clean up air quality in Essex underway, the ‘A Greener Essex’ message is being carried around the county on the signwritten sides of two of the cleanest vehicles on the road. Oxford City Council has strengthened its green credentials with the purchase of a Toyota Prius as its official mayoral car. Staff at supermarket chain Budgens have been shopping around for greener company cars – and are finding that the European Car of the Year, the Toyota Prius petrol-electric suits them even better than they might at first have thought. Launched in 2003, the Toyota Business Centre Network has successfully established a dynamic and dedicated approach to meeting the needs of commercial vehicle and small business customers.

Page 10 of 15« First«...10...»Last »
We use cookies on our website to give you the most relevant experience by remembering your preferences and repeat visits. By clicking “Yes, I Agree”, you consent to the use of all the cookies.
Cookie Settings Yes, I Agree
Manage consent