Toyota designers are hard at work on an amazing array of electric cars that the company is lining up for launch in the next few years. Before these models make it to the road, Toyota is giving everyone the chance – children and adults alike – to add their personal touch to the process, with a collection of free, downloadable colouring-in templates.

Released just ahead of the Easter holiday, they can be a relaxing way to pass the time, or a creative challenge for youngsters. And Toyota would love people to share their artistic efforts on their social channels – Facebook, Twitter and Instagram – including the tag @ToyotaUK in their post.

The templates are outline renderings of some of the future electric vehicle concept cars that were revealed by Toyota in a sneak preview last December. The line-up covers every kind of model, from sleek roadsters to family SUVs and even a pick-up.

Some of the most striking have been chose for the templates, including an EV sports car, a compact cruiser, different size SUVs and a saloon. Several are prospective future models featured in Toyota’s new bZ “beyond zero” sub-brand for battery electric vehicles. The first bZ production car will in fact arrive in the UK this summer – the bZ4X SUV.

Having introduced the world’s first mass-market hybrid electric model in the shape of the original Prius in 1997, Toyota has become a world leader in electrified mobility. It is set to introduce 30 new BEVs before the end of this decade, while further developing its hybrid electric, plug-in hybrid electric and hydrogen fuel cell electric technologies.

Create a colourful Toyota this Easter 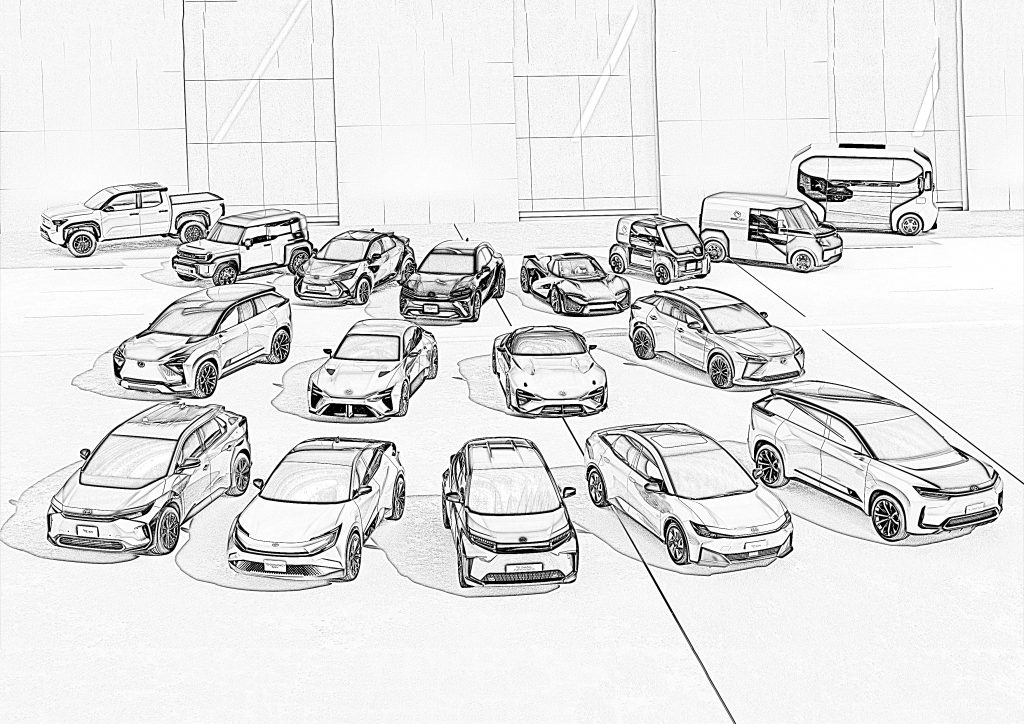 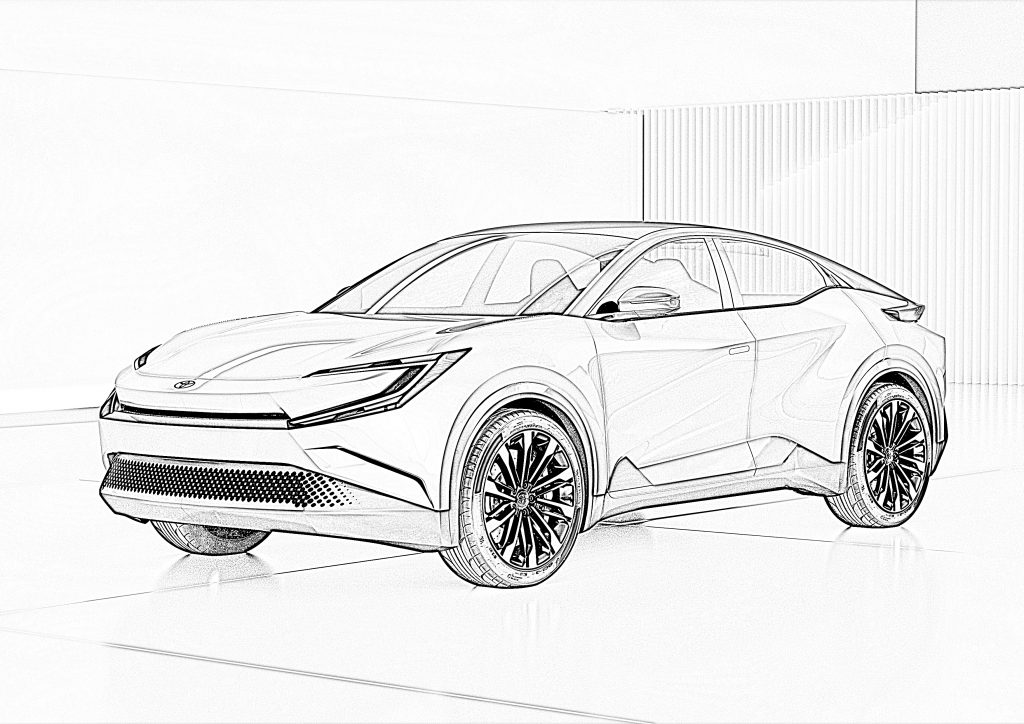 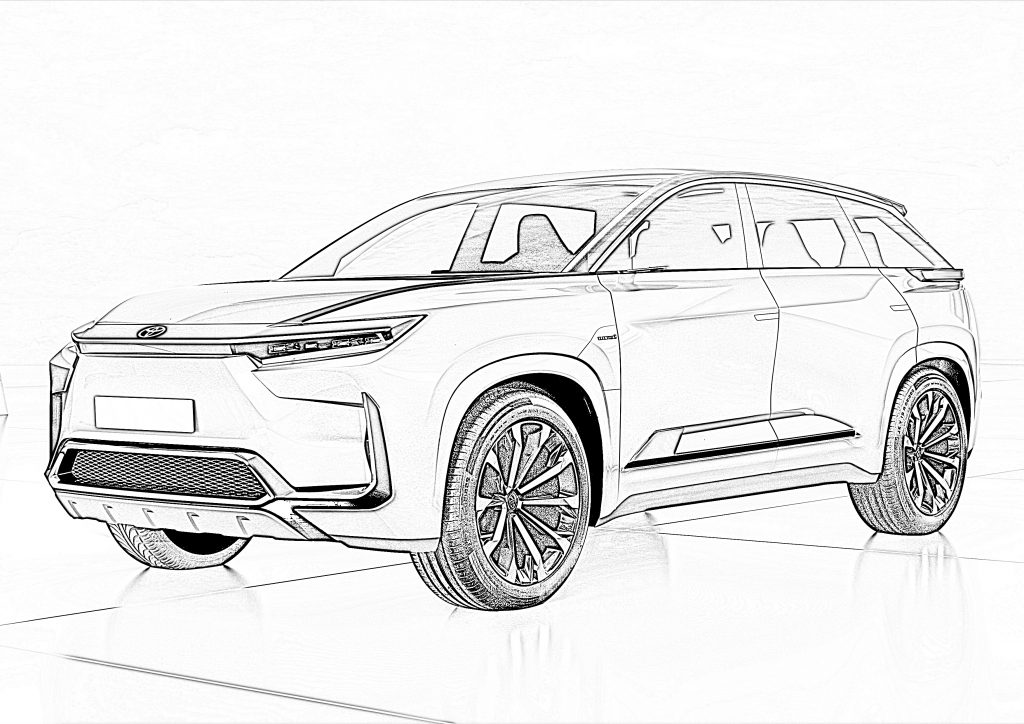 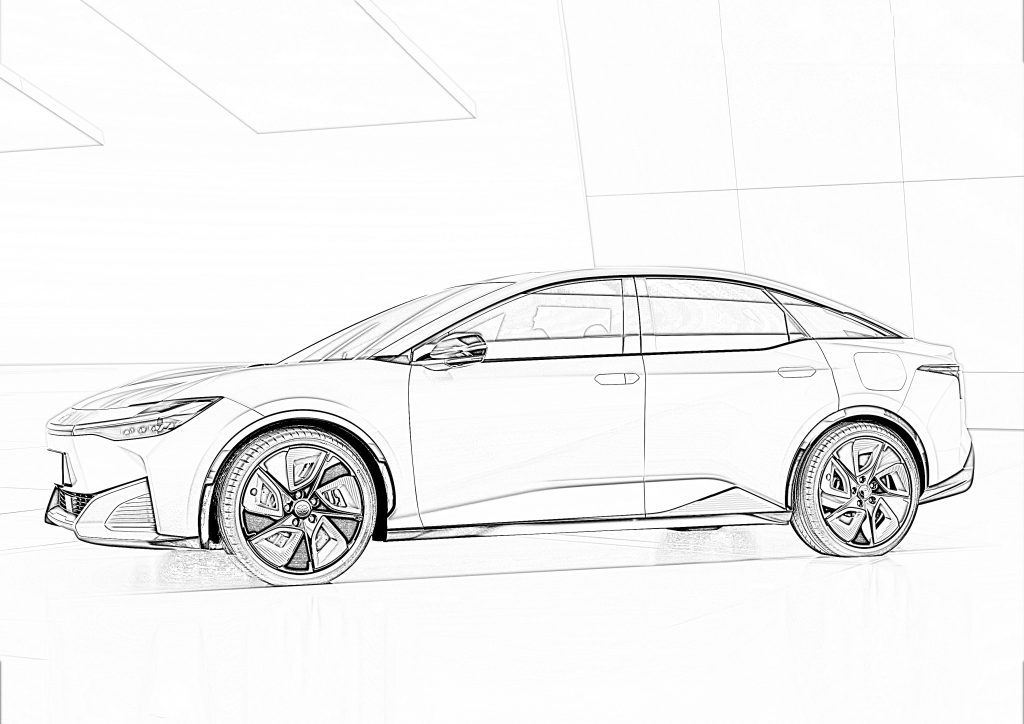 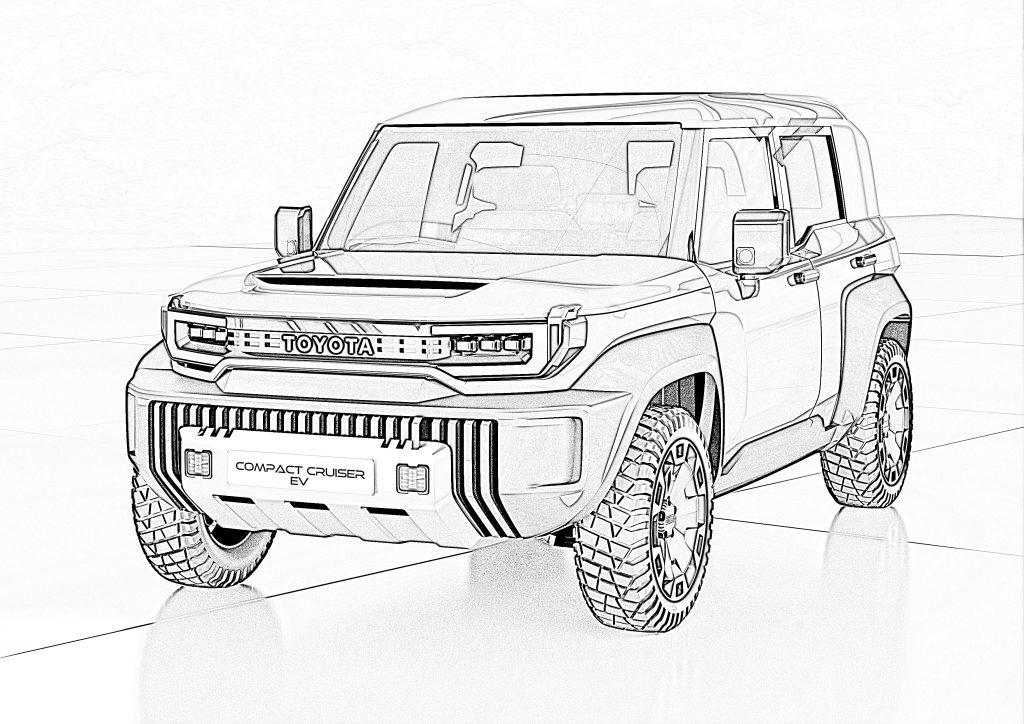