Marc Coma, five-time Dakar Rally winner in the motorbike class and six-time FIM Cross-Country Rallies World Champion, has teamed up with Fernando Alonso as his navigator at Toyota Gazoo Racing as the pair continue with an intensive rally raid training programme in the Toyota Hilux.​

An experienced rally raid campaigner, Coma, 42, first competed in the Dakar Rally in 2002 when the event was still held in Africa. With nearly two decades in the sport, most recently as Sporting Director of the Dakar Rally, Coma is perfectly positioned to work closely with Alonso, two-time Le Mans 24 Hours winner, reigning FIA World Endurance Championship title holder, two-time Formula 1 World Champion, and winner of the 24 Hours of Daytona, as both motorsport veterans push their own limits and transition into a new motorsport discipline – Alonso in rally raid and Coma on four wheels.

Following successful training in Namibia and Poland, the multiple world championship winning Spanish duo demonstrated their determination and skills, advancing quickly through the team’s planned targets. As a result, Toyota Gazoo Racing decided to enter Alonso and Coma in the Lichtenburg 400, round five of the South African Cross Country Series, taking place in South Africa 13 – 14 September. Originally scheduled as a non-competitive outing, the crew will test their mettle in a rally raid competition environment for the first time.

The Lichtenburg 400 route will comprise an array of terrains including cornfields, undulating veld, dry river crossings and both technical and open sections. The start/finish is situated at the Lichtenburg Showgrounds from where the route will head south towards the town of Coligny before turning east towards Koster and finally turning north back to the showgrounds.

Glyn Hall, Team Principal: “We are delighted to pair Marc with Fernando. Their combined winning motorsport experience is really impressive and we can clearly see the exciting progress they are making in the Hilux in such a short time. We always knew the training programme would be intensive, but Fernando and Marc have really demonstrated their ability to work together as a team, so much that they managed to double the planned mileage during last week’s test in Poland. In fact, we were so impressed by the crew’s performance during the shakedown yesterday, on sections of the Lichtenburg 400 course, we decided to enter them in Saturday’s competition. This will be the first time Fernando and Marc will take part in a rally raid competition so it’ll be a valuable opportunity for them to learn how to deal with the dust from other competitors.”

Fernando Alonso: “Working with Marc has been fantastic. I’ve been able to learn so much from him about rally raid thanks to his wealth of knowledge and experience. In this type of motorsport, when you have to drive hundreds of kilometers every day, it’s very important to feel comfortable with the person in the car with you. Marc and I are getting along very well and we are working effectively as a unit. I’m looking forward to training in a competition environment for the first time which will be very different to our private tests, so it’ll be a good challenge and learning experience for me in the Hilux.”

Marc Coma: “I’m really happy and proud to be part of this team and to be able to share my rally raid experience with Fernando. Even though I’ve been in this sport for a long time, this is still a new challenge for me. I never imagined that I would be in the navigator seat preparing for rally raid in a Hilux. Still, this new challenge really excites me because I’m confident I can bring something to Toyota Gazoo Racing and I want to push my own limits to give my best. Fernando and I are working really well together and I can see that he is really methodical in his approach to rally raid. He is also adapting really well to driving the Hilux and we are seeing improvements not just day by day, but run after run.” 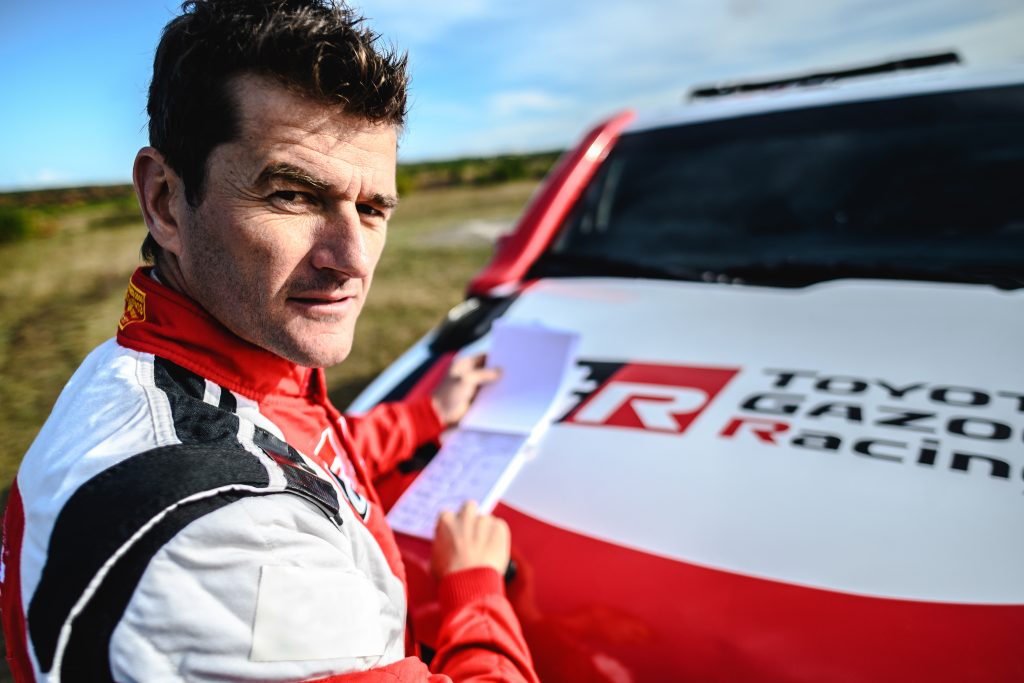 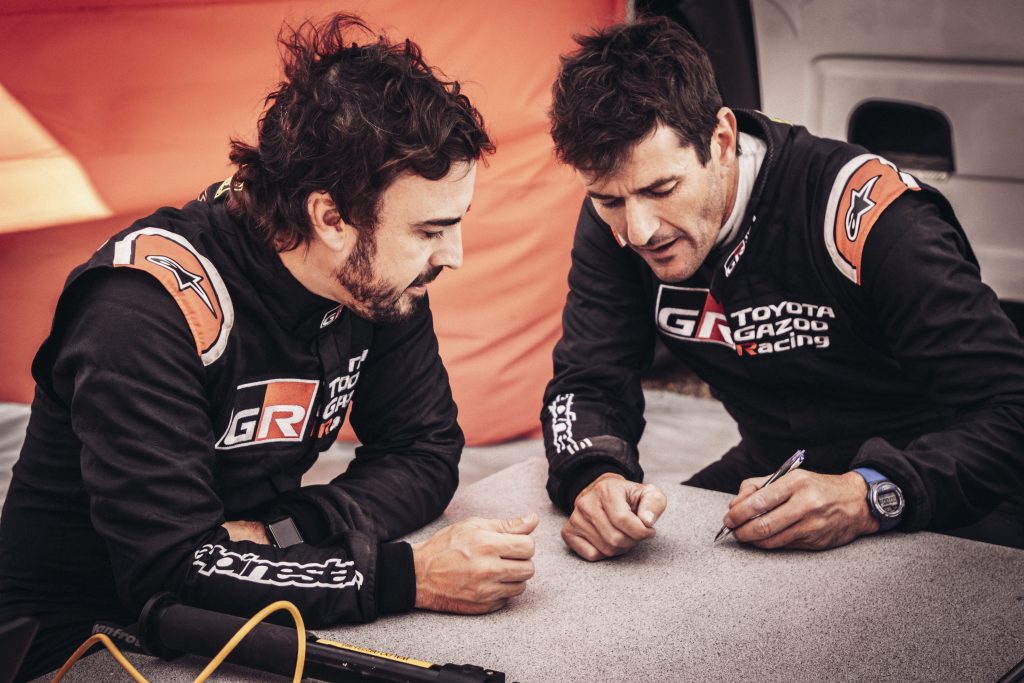 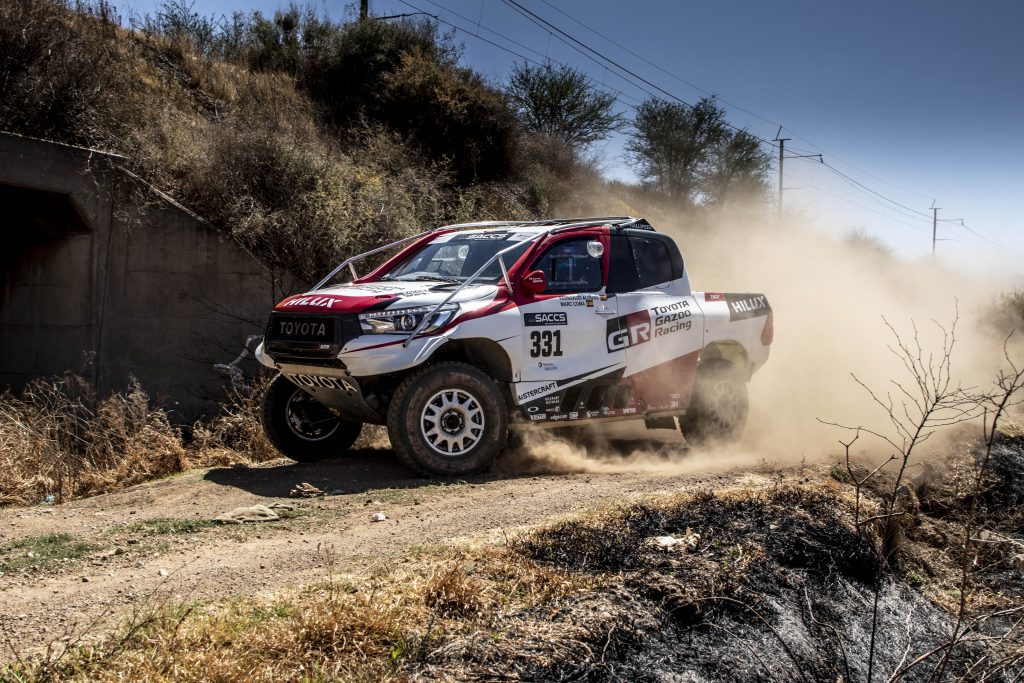 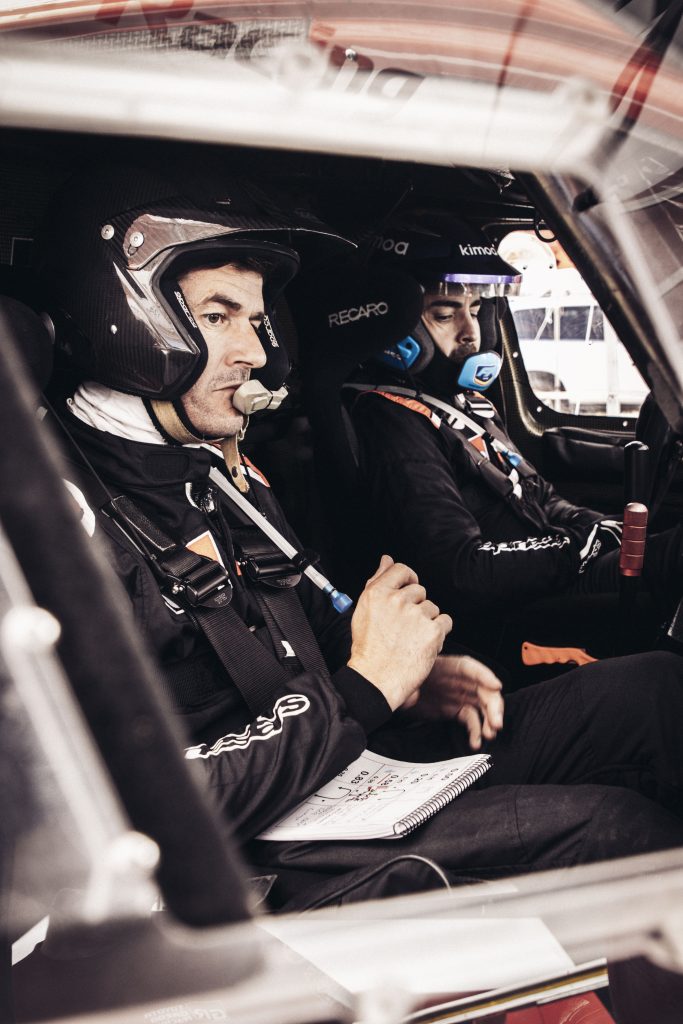 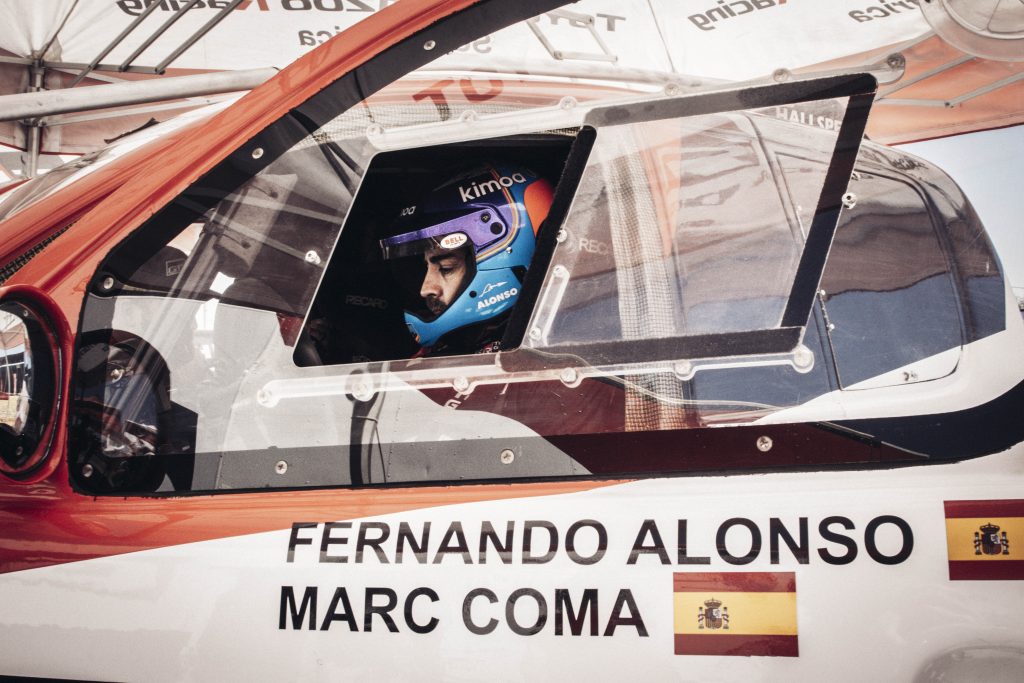