Ott Tänak ensured he did not leave Rally Turkey empty handed by racing to an emphatic win on the event’s concluding Power Stage on Sunday, netting five points and retaining his place on top of the drivers’ championship table. The stage victory by 2.6 seconds was some reward for the Estonian, whose Yaris WRC had had to retire from the action during Saturday’s second leg.

“We had nothing to lose today, we gave it everything,” he said. “We’re happy we were able to get these points and I’m sure it gives an extra motivation. I’m sure everyone in the team will keep pushing.”

After a run of wins and podium finishes for the Toyota Gazoo Racing World Rally Team, Rally Turkey proved a tough challenge. The event started promisingly, however, with Jari-Matti Latvala claiming two stage wins on Friday morning and Kris Meeke a further quickest time at the start of the afternoon’s action. Heavy rain during the sixth stage caused problems for all three Toyotas, however, and both Tänak and Latvala were slowed after shedding a tyre. At the end of the day Meeke, Tänak and Latvala were seventh, eighth and ninth respectively, more than a minute-and-a-half off the lead.

Saturday began badly for Tänak, sidelined by an electrical problem at the end of the first stage. Latvala and Meeke swapped positions throughout the day, but were only able to gain one place overall. Sunday’s concluding stages saw the pair bring home championship points with Latvala finishing sixth and Meeke seventh. The results leave Toyota 19 points off the top of the manufacturers’ table.

The next round of the World Rally Championship is Wales Rally GB, from 3 to 6 October. High-speeds on the gravel forest stages can be tempered by difficult weather and surface conditions, with the risk of fog and ice. 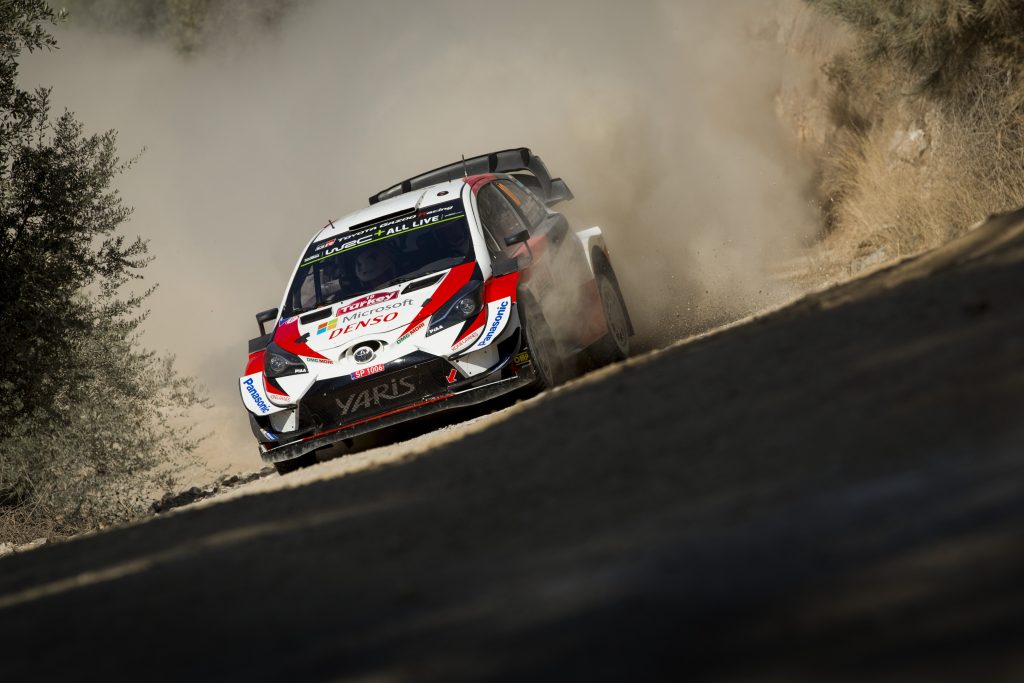 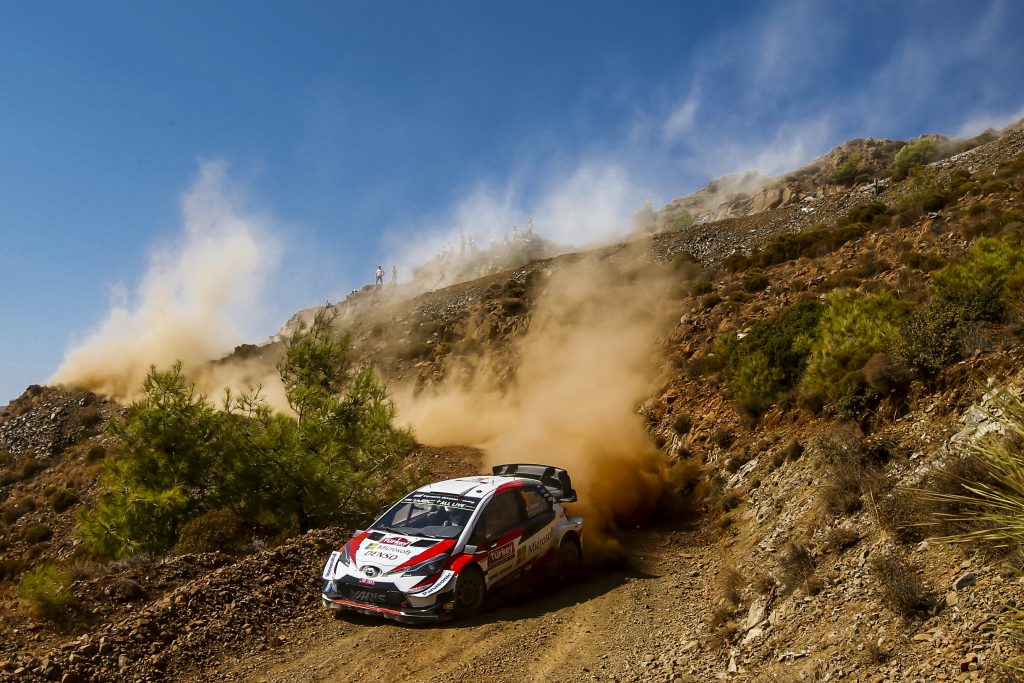 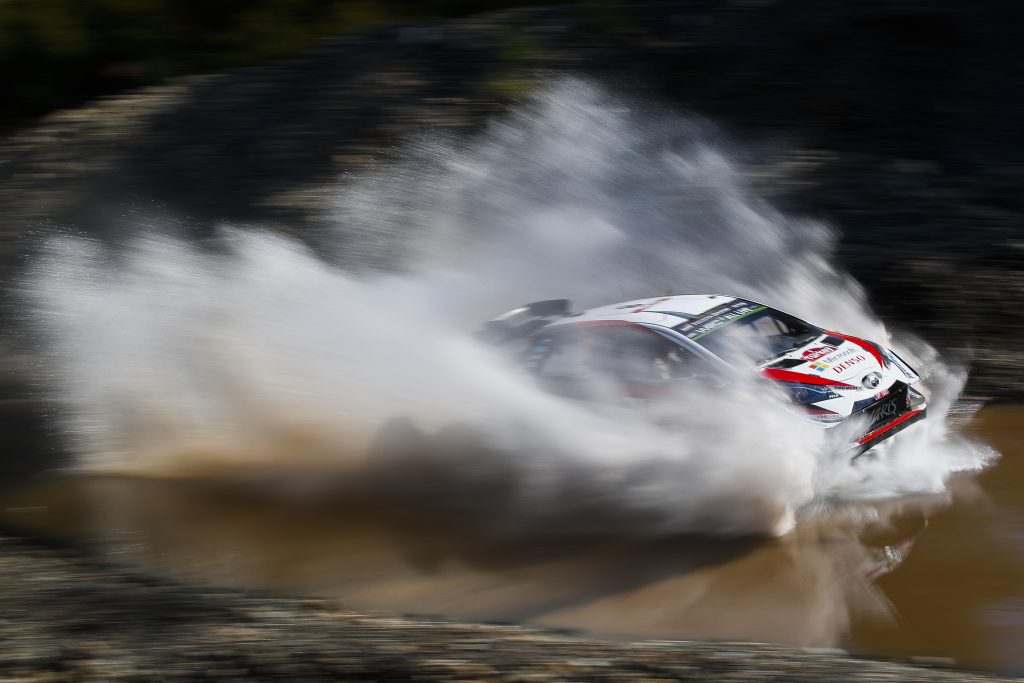