Spa-Francorchamps, Belgium –  TOYOTA Racing played a central role in an exciting Six Hours of Spa-Francorchamps but narrowly missed out on the podium in a dramatic second round of the FIA World Endurance Championship.

However, the team’s updated 2013 car, in the hands of #7 crew Alex Wurz, Nicolas Lapierre and Kazuki Nakajima, did not finish after a competitive debut race in which it fought at the front.

Soon after half distance, the TOYOTA HYBRID System – Racing stopped recovering energy and, as a consequence, the #7 suffered overheating rear brakes.

The TS030 HYBRID combines regenerative braking with traditional hydraulic braking and both elements are needed for normal operation. Therefore the team had to retire the #7 from the race.

Earlier, Nicolas had started in fourth with Sébastien fifth, but both quickly showed their determination during an action-packed opening.

Nicolas established the #7 as a contender for victory with some exciting wheel-to-wheel racing against the Audis, while Sébastien was running well in fifth.

When the first driver changes came around, Stéphane took over from Sébastien in the #8 while Nicolas’ thrilling race ended when he handed the #7 over to Kazuki.

At half distance TOYOTA Racing was looking set for a good result, fighting closely with the Audis as different tyre and fuel strategies played out.

Anthony took the wheel of the #8 but soon after Kazuki pulled into the pits to retire the #7. That meant Alex did not take part in the race.

The #8 kept up the challenge for a podium and Sébastien took on the fight. A late incident with a slower car caused damage which hindered performance but he brought the 2012 car home to the chequered flag in its final race.

The next round of the FIA World Endurance Championship is the Le Mans 24 Hours on 22-23 June, while the traditional test day at La Sarthe takes place on 9 June.

Nicolas Lapierre: “We are very disappointed by the final result because we were fighting for the win. Even if we are a little bit slower than them, I think it would have been close. The positive thing from today is the pace of the car, which was better than in qualifying. Considering we were using the Le Mans package, we are back in the game. Now we need to work and understand what happened so we are ready to fight in Le Mans.”

Kazuki Nakajima: “I think our race performance was more competitive than we imagined after qualifying. Until the problem things looked pretty good and we were fighting with the Audis. I had a good first stint but the second stint was a little difficult due to the traffic. As a preparation for Le Mans it’s better that this issue happened today rather than in the 24 Hours. I hope we can find the reason for that and avoid a repeat. Now we focus on Le Mans.”

Anthony Davidson: “It was pretty much what we expected considering we had the 2012 car. For my stint the car felt really good and the balance was nice; the grip was coming to us. We did the best possible job we could this weekend. It’s a shame we lost car #7. I didn’t know the car was out when I did my stint and I was surprised to see it in the garage when Sébastien took the wheel. That is probably the biggest disappointment of the day.”

Stéphane Sarrazin: “The race was quite difficult for us. We were behind the Audis and a bit slower. We can explain that by the fact we have the 2012 car with high-downforce package and here, this is a bit too much downforce. We did our best and the team did a great job. We are fourth but it was a tight fight to be on the podium and we just missed it. It’s unfortunate for car #7 but the team will learn from that and be stronger at Le Mans.”

Sébastien Buemi: “We were pushing really hard and we had a chance to be on the podium, even though the 2012 car in high-downforce spec is not ideal for Spa. Then I was pushed on to the grass and against the barrier when I was lapping a slower car. It caused quite a lot of damage, which affected the car’s performance and prevented me pushing to the maximum in the last stint.”

Yoshiaki Kinoshita, Team President: “We were in a real fight at the front with the #7 car and it was an exciting battle. So it was a disappointment to retire. We are still investigating exactly what caused the problem and it is a priority to address the root cause. The #8 crew did well to fight for the podium with the 2012-specification car but overall we expected more from this race than fourth. We will put all our energy into achieving better at Le Mans. Audi did a great job today, so congratulations to them. Their drivers fought fairly and it was a good show. In fact, the event overall has been impressive, with a big crowd and nice atmosphere showing the best of WEC.” 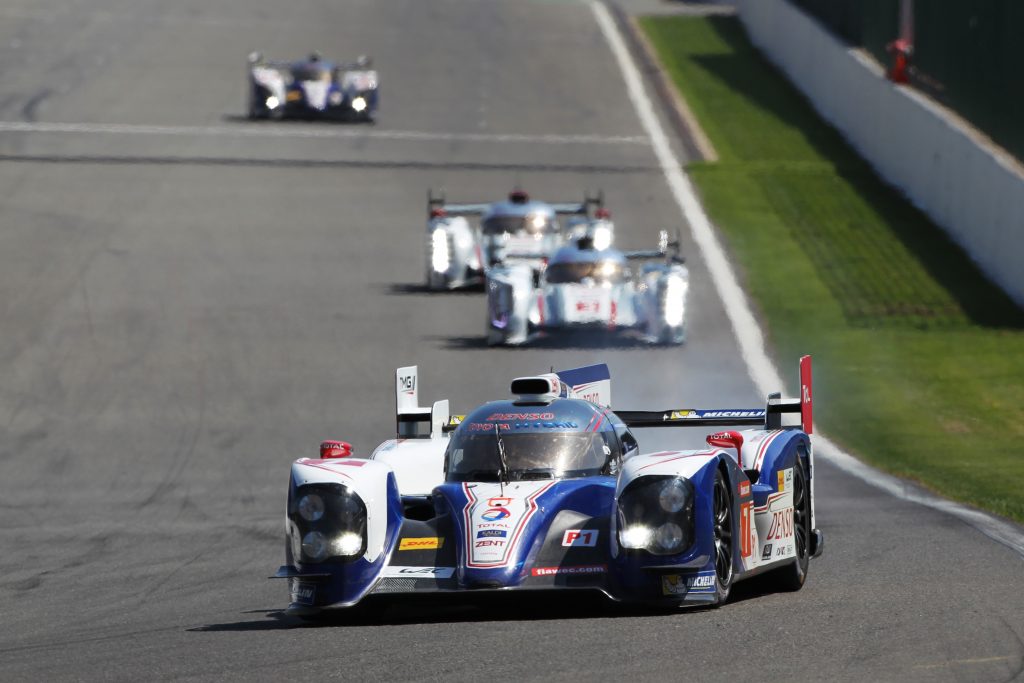 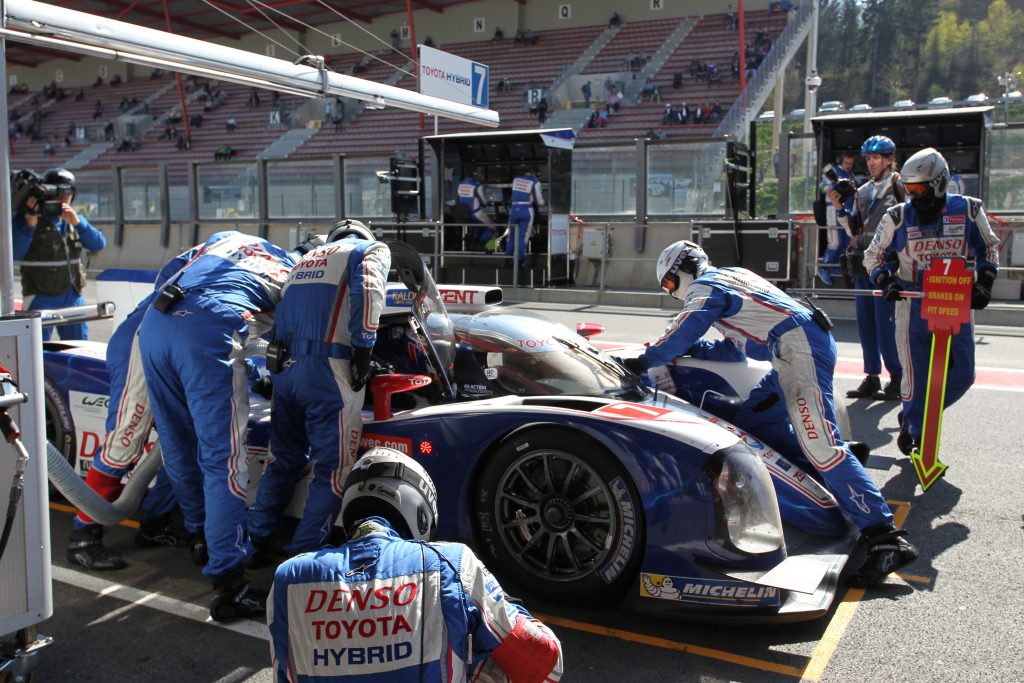 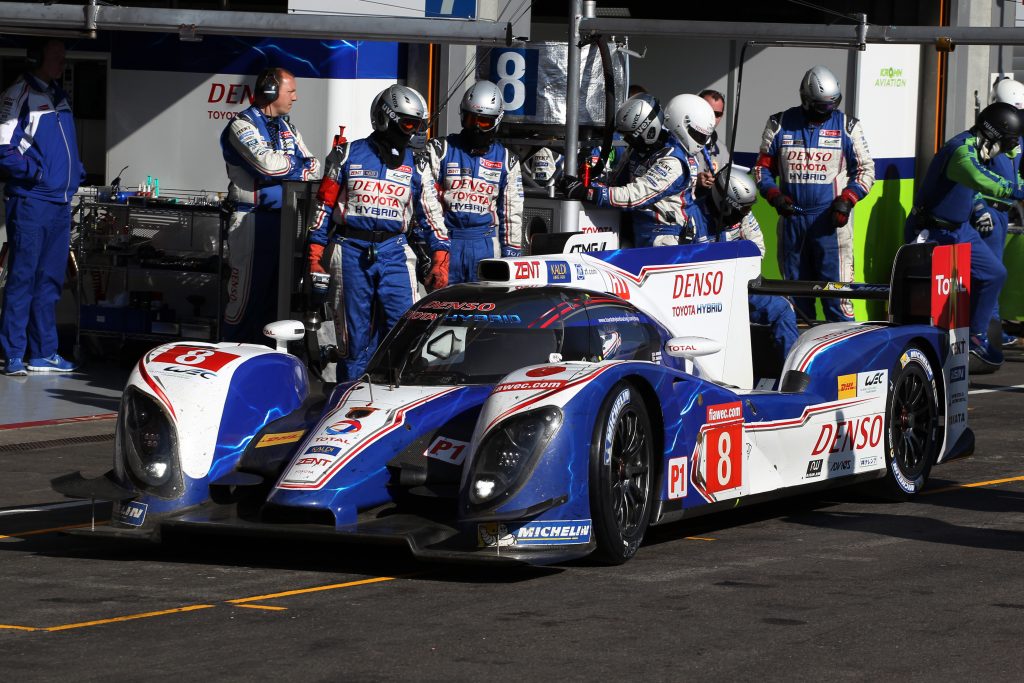 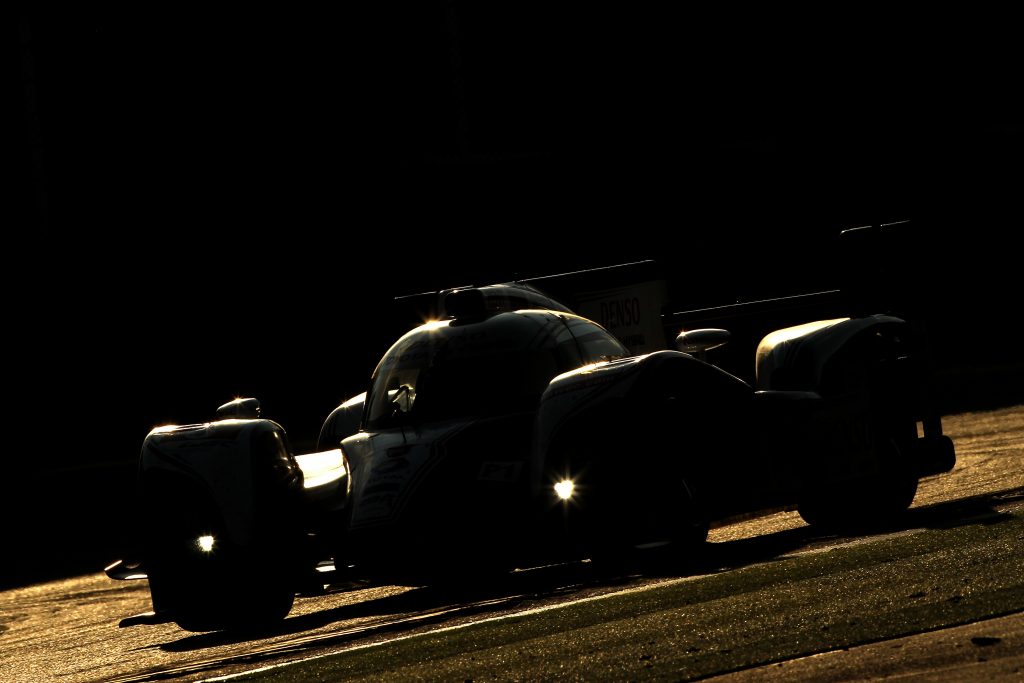 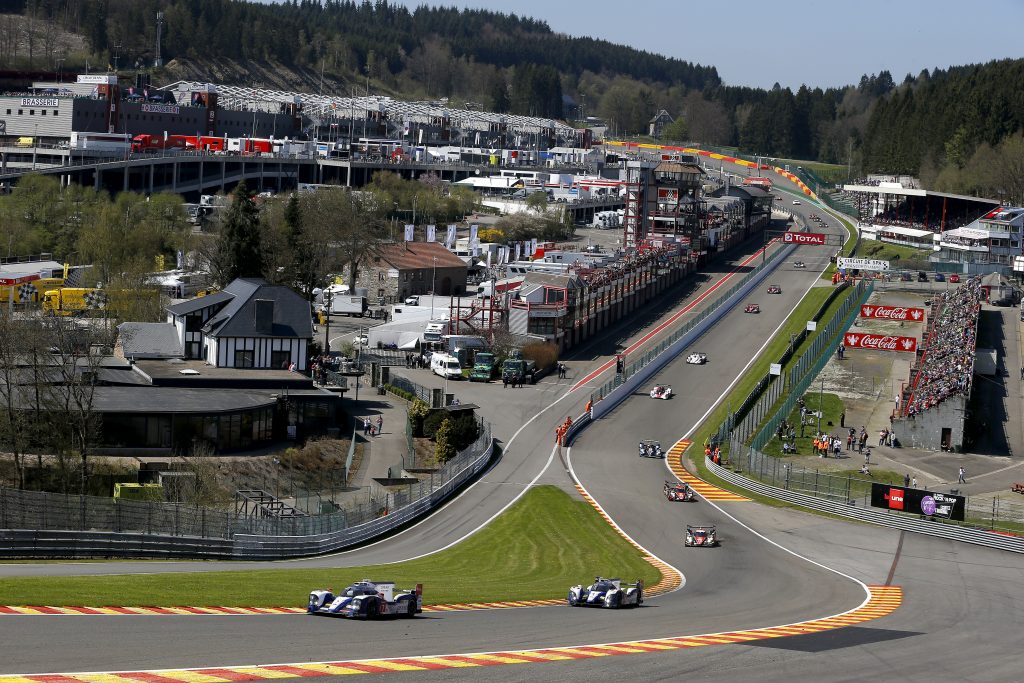 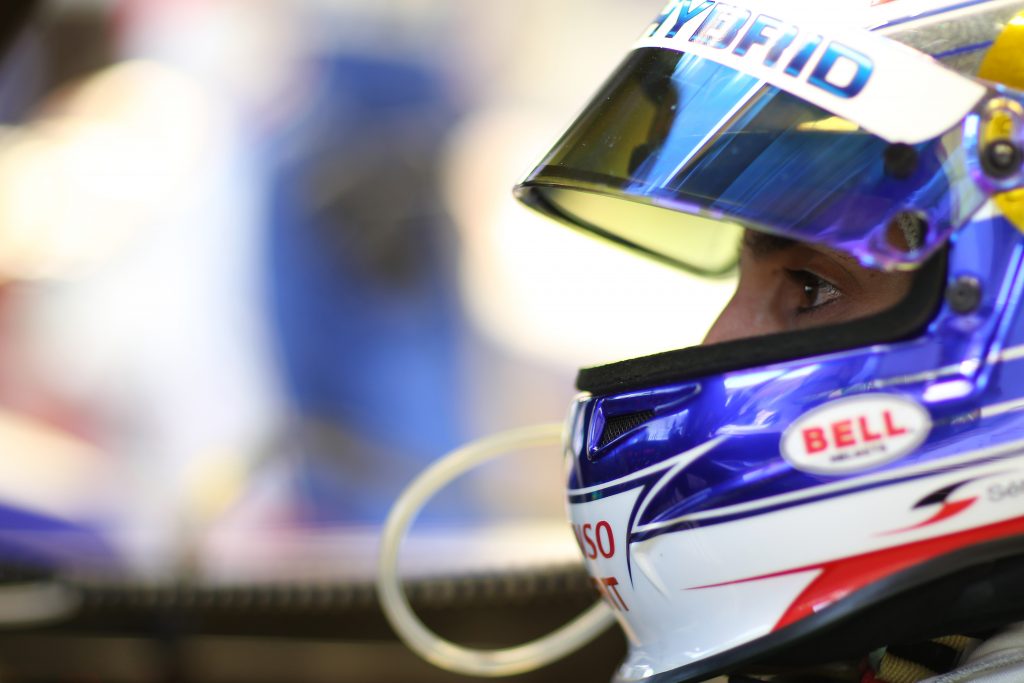