Fernando Alonso and Marc Coma are making their final preparations for the upcoming 2020 Dakar Rally with Toyota Gazoo Racing with their entry in the 2019 Al Ula-Neom Cross-Country Rally in Saudi Arabia starting today until 9 November.

The local rally is the third round of the Saudi Toyota Desert Rally Championship which will be contested over 765 kilometres of competitive mileage across five stages. Following a ceremonial start in the north-western city of Al Ula on November 5 and a short special stage, competitors will test their mettle in two loops in the surrounding deserts. The final two stages will take place in and around the new coastal city of Neom, nestled between the Gulf of Aqaba and the Red Sea, approximately 460 kilometres north-west of Al Ula.

While the rally takes place in a different part of Saudi Arabia compared to the upcoming 2020 Dakar Rally, which is scheduled to take place in the region for the first time, the terrain and conditions are largely similar to what crews can expect in January. This makes the Al Ula-Neom Cross-Country Rally an ideal setting for Fernando and Marc to gain ever-more valuable miles in the Toyota Hilux and get a taste of the conditions they may face early next year.

Glyn Hall, Team Principal: “We are in Saudi Arabia so that Fernando and Marc can gain further experience during actual race conditions. The terrain and navigation will be similar to what our crews can expect early next year at the 2020 Dakar Rally, so every experience they gain here will prove invaluable in the new year.”

Fernando Alonso: “We are in Saudi Arabia to compete in a round of the national rally. This is the first time for me in Saudi Arabia and I’ve been discovering the country and the terrain which we expect to see at the Dakar Rally in January. It’s great to have an opportunity to race in Saudi Arabia in our continued preparations. It’s an all-new experience for me but I’m looking forward to it. Marc and I have been out here testing before the rally as we have a brand-new car. We completed some shakedown mileage to make sure everything works because we will use the same car at the Dakar Rally, so it’s very important to make sure we are 100% ready.” 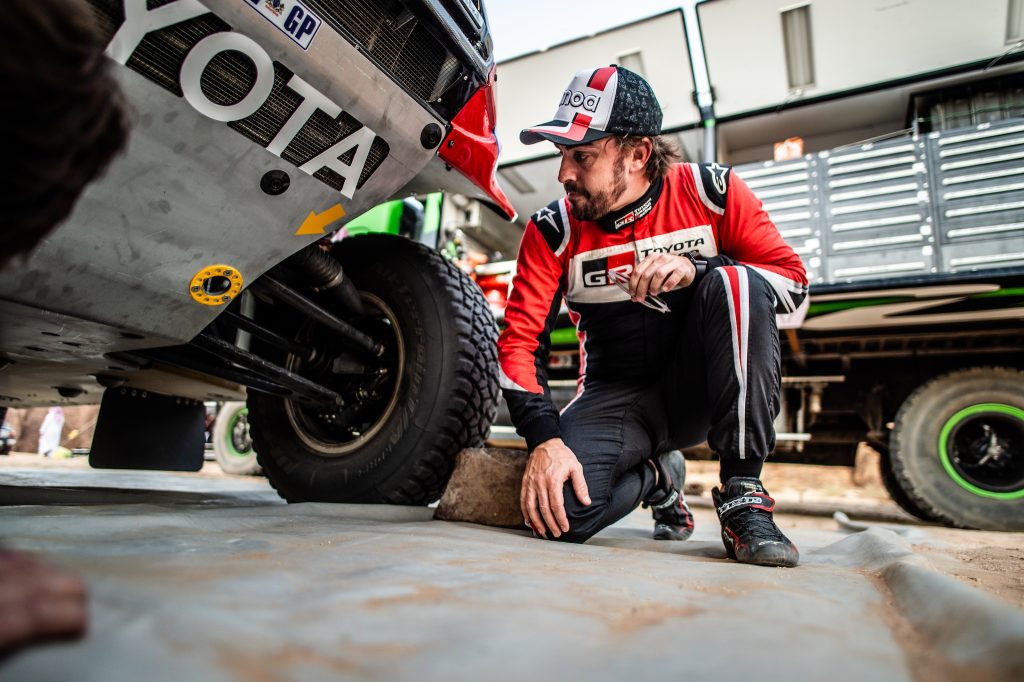 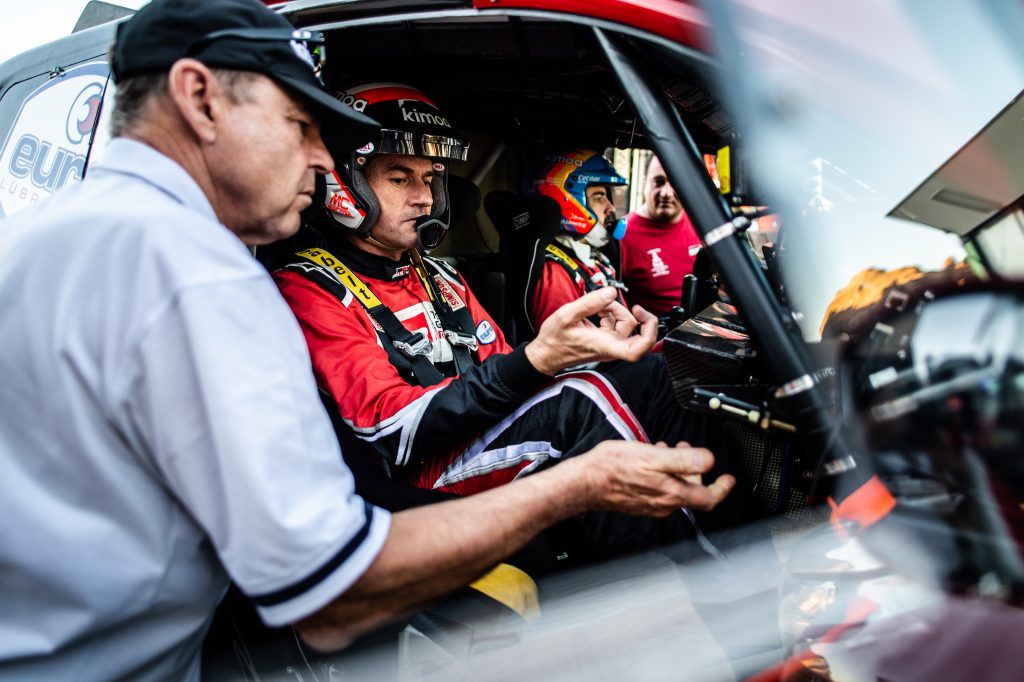 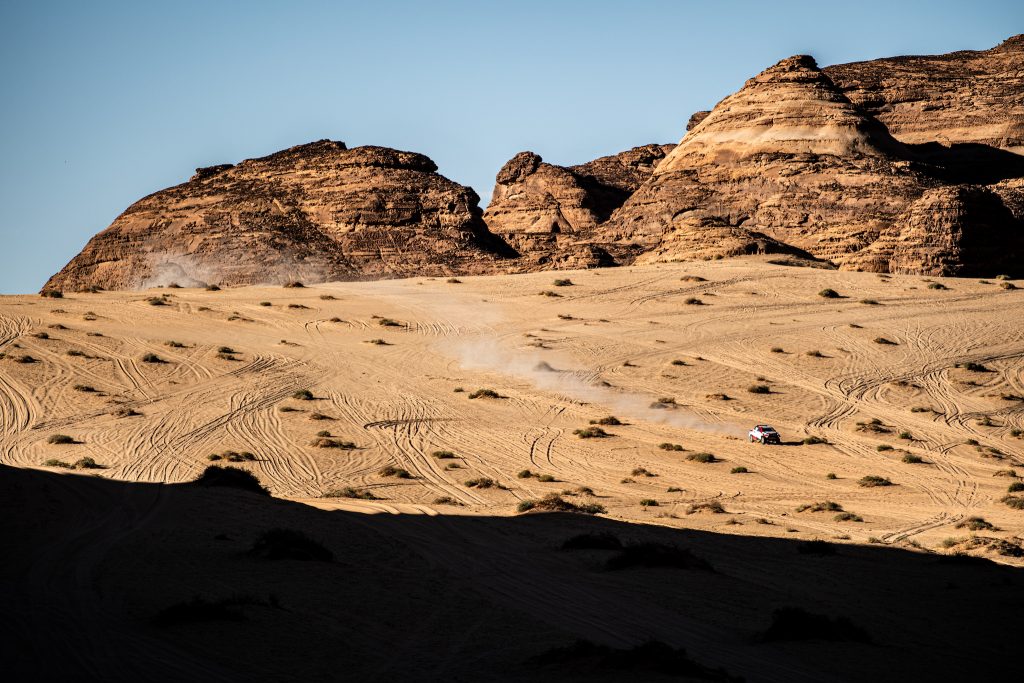