Mairi Gordon from Toyota Motor Manufacturing UK (TMUK) has won the manufacturing category of the Autocar Great Women in the British Car Industry awards, while Paula Cooper, Liz Mehdevy and Sharon Wright, from Toyota (GB), were named in the prestigious Top 100 list.

The awards, run by Autocar in association with the Society of Motor Manufacturers and Traders (SMMT), and judged by a panel of automotive experts, recognise the top 100 women leading the British car industry.

Mairi Gordon is the most senior manager at Toyota’s Deeside engine production centre in North Wales, overseeing manufacturing, maintenance, engineering and quality assurance at the plant. Gordon moved to Deeside in September 2019 from Toyota’s vehicle assembly plant in Burnaston, Derbyshire, where she was general manager of the production control division.  Prior to this year’s award, she also featured in the Top 100 list in 2018.

Paula Cooper has led the Toyota (GB) customer strategy division, Consumer One, since 2016, and also sits on the company’s UK board. She heads the team responsible for improving the Toyota customer experience, using data to identify new trends. Her work has included the introduction of online retailing and launch of subscription services for the Toyota and Lexus brands. Cooper won the Mobility and Digital category of the Awards in 2020 and has also previously featured in the Top 100 list.

Sharon Wright, Senior Manager of Toyota National Franchising, is responsible for 182 Toyota and 47 Lexus retailers across the UK, implementing plans such as new retail concepts and the national EV infrastructure, and agreeing network standards. She joined Toyota in 2018 as a senior consultant to research fleet readiness across Toyota’s European markets.

Mark Tisshaw, Editor, Autocar comments: “Toyota’s Deeside facility plays a huge part in the success of its operations in the UK and further afield. As the most senior manager at the engine plant in North Wales, Mairi Gordon is a vital figure in that success. Her role overseeing such a vast array of areas at the facility including manufacturing, maintenance, engineering and quality assurance made her a clear winner in the Manufacturing category.”

Richard Kenworthy, Managing Director, Toyota Motor Manufacturing UK, said: “I have known & worked with Mairi for many years. She is a true leader in the European Toyota organisation and has accomplished much across a variety of senior roles. We are all incredibly proud that her achievements have been externally recognised by attribution of this award.”

Commenting on Toyota’s success in the awards, Agustín Martín, Toyota (GB) President and Managing Director, said: “Mairi Gordon’s manufacturing category award win is very well deserved.  She has already achieved a great deal at TMUK, and we were confident she would go on to achieve further success in the awards, after she was named in the Top 100 list in 2018.  It’s hugely rewarding to see that three Toyota (GB) employees from very different fields are also included in the Top 100 list, which is proof of the breadth and opportunities for women to develop their careers with us, and also the depth of our talent.’” 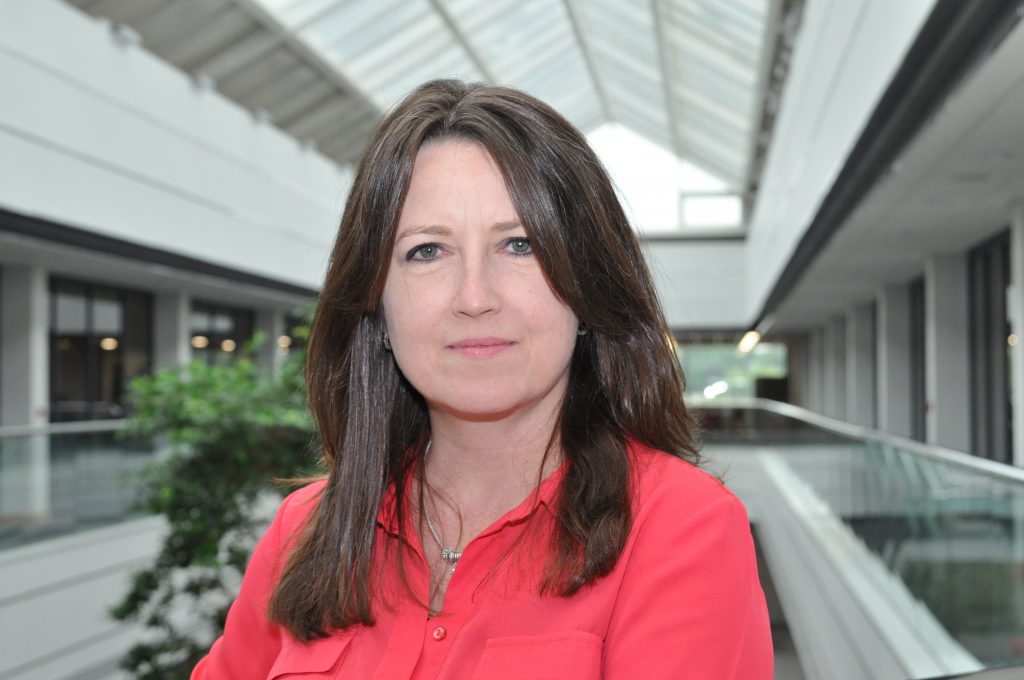 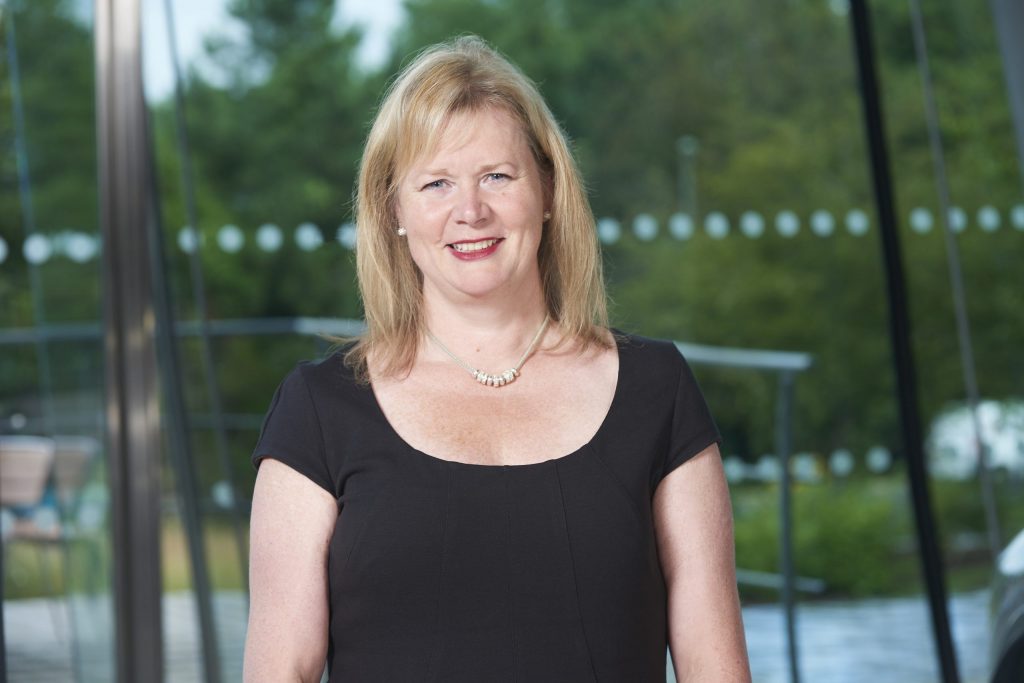