Kalle Rovanperä became the youngest driver to win a round of the FIA World Rally Championship when he and co-driver Jonne Halttunen secured victory on Rally Estonia yesterday (18 July). It was the fifth win in a row for the Toyota Gazoo Racing World Rally Team and the Finnish driver’s first at the wheel of the Toyota Yaris WRC.

At 20 years and 290 days, Rovanperä claims the record that was previously held by the man who is now his team principal, Jari-Matti Latvala (who was just over two years older when he won Rally Sweden in 2008).

Rovanperä led almost throughout the event’s 24 stages, held over some of the fastest roads in rallying. He took six out of eight stage wins on Friday in a close battle with his nearest rival, before building a good lead during Saturday with some stunning stage times.

He went into the final day with an advantage of 50.7 seconds, which he ultimately extended to almost one minute with an expertly-controlled drive through the last six stages.

The team’s fifth consecutive win (and sixth from seven rounds so far this year) is the longest- WRC winning streak achieved by Toyota in its proud rallying history.

All three of the team’s cars finished inside the top five, with Sébastien Ogier and Julien Ingrassia coming fourth and Elfyn Evans and Scott Martin taking fifth. In a tricky rally-ending Power Stage, Ogier, Evans and Rovanperä filled positions three to five to claim additional bonus points. Ogier and Evans remain first and second in the drivers’ standings, separated by 37 points, with Rovanperä up to fourth. Toyota retains its 59-point advantage at the top of the manufacturers’ championship.

Quotes:
Akio Toyoda (Team Founder)
“Kalle, Jonne, congratulations on the victory! I’m really relieved that you could finally go flat-out throughout the rally, and I’m sure I’m not the only one who has this feeling. Everybody in the team must be relieved as they have been watching the crew going through a tough season. That said, there might have been one person with a complicated feeling. Jari-Matti had the record of the youngest WRC winner at 22 years old, and now 20-year-old Kalle has broken the record. How was Jari-Matti feeling about this moment coming? A member of the team told me that he was just simply happy that the young star from the same country as him set the new record. As the team owner I was very proud to have such a team principal. The winning Yaris WRC was built in our factory based in Estonia. Therefore Estonia is also our home ground. It is great that the first event after the halfway point of the season started with a victory in one of our home events and more home rallies are lining up: Rally Finland in October and Rally Japan in November. Thank you very much for your enthusiastic cheering for us here in Estonia and I appreciate your continued support for Toyota Gazoo Racing.”

Jari-Matti Latvala (Team Principal)
“It’s an amazing day today, and a record-breaking win in more ways than one. Every victory is special and enjoyable, but for me to see Kalle’s first victory today has a big meaning. I’m so happy to see him become the youngest ever to win a WRC rally and take the record from me: It keeps up the Finnish tradition, after Henri Toivonen held it before me. He did such a fantastic job this weekend. To take our fifth win in a row – a record for Toyota – is also unbelievable. It’s something unique and special that we’ve done in these last events. There is still a long way to go in both championships but I’m so proud of the team and the drivers.”

Sébastien Ogier (Driver car 1)
“Today it was mostly full focus for the Power Stage, but in the end the conditions were really horrible in that stage. With huge ruts, it was not a stage to drive hard, it was just about surviving and trying to finish, but we still tried to get some extra points, which at least we managed. Overall this weekend has been a positive step for the championship. Coming here first on the road we knew it would be difficult. We had a very strong Friday, then didn’t manage to turn that into a better result, but still, the most important thing is the points we took. I’m really happy for Kalle and Jonne taking their first win, so congratulations to them and the whole team.”

Elfyn Evans (Driver car 33)
“It’s been a difficult weekend overall for us. Today we tried to focus on the Power Stage and did what we could there, but it wasn’t really the performance we wanted. It’s not been what we hoped or expected this weekend. I didn’t really gel with it from the start and I never found my rhythm. Obviously that’s something we have to put right for the next events. But I’m very happy to see Kalle and Jonne get the win here, it’s very well deserved.”

Kalle Rovanperä (Driver car 69)
“It feels really good to take the win. We’ve been aiming for this, and I have to say a big thanks to the team. Even though this year has been difficult for me, they have been supporting me so well and the feeling inside the car and the team has been really good. It’s nice to have this record as the youngest winner also. Jari-Matti told me that he wanted it to be me who would take it, so that means something to me. Today I didn’t feel so much pressure and could drive normally, still with good pace. For sure, this result should help a lot now: When you can get a win it helps to release a bit of the pressure.”

(Results as of 17:00 on Sunday, for the latest results please visit www.wrc.com)

What’s next?
The Ypres Rally will form Belgium’s first WRC round, taking place on 13 – 15 August. First held in 1965, the rally is a demanding asphalt event on farmland roads lined with ditches. It will also feature a final day held around the famous Spa-Francorchamps racing circuit. 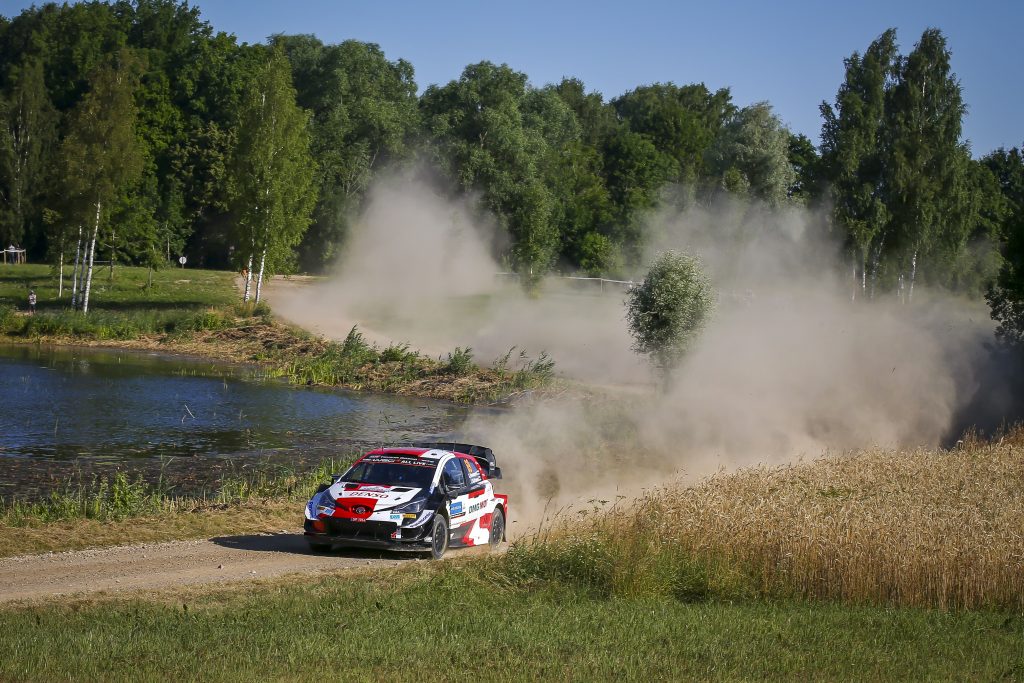 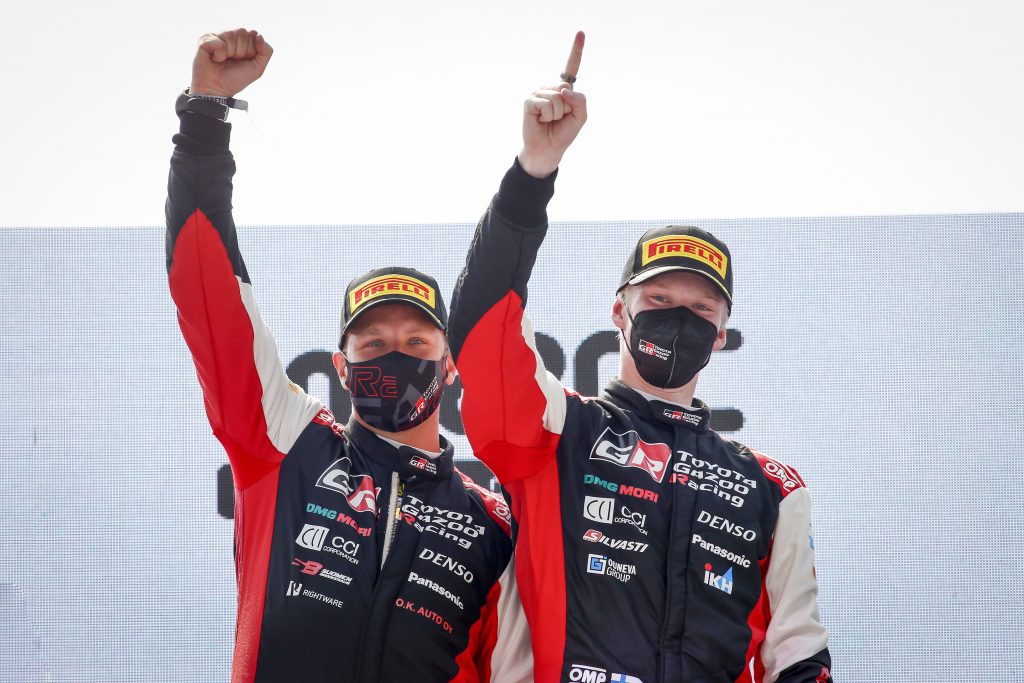 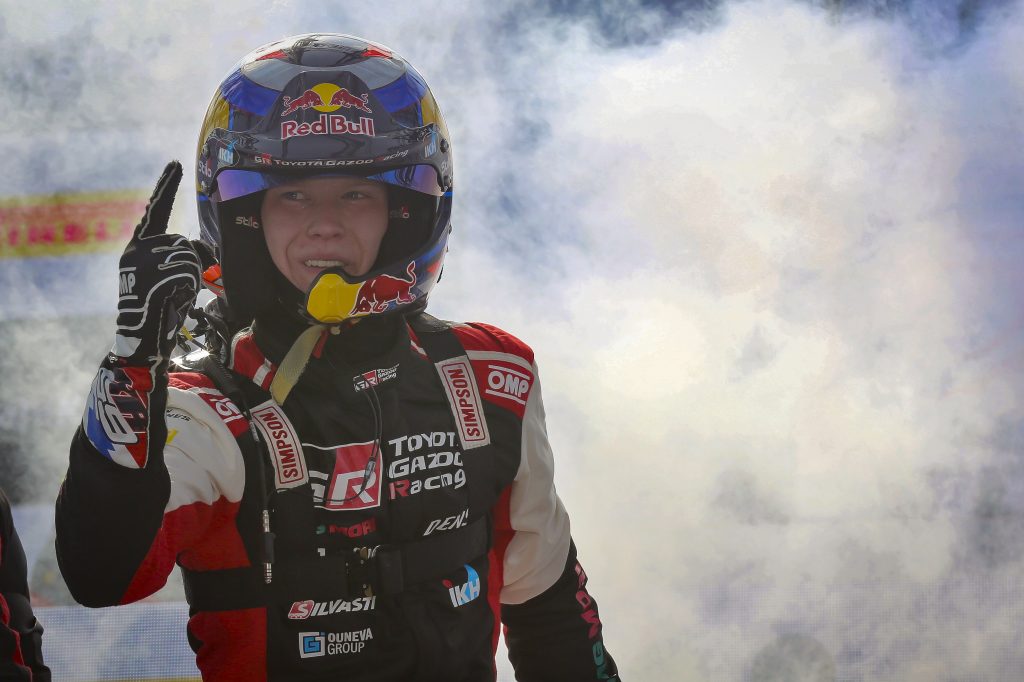 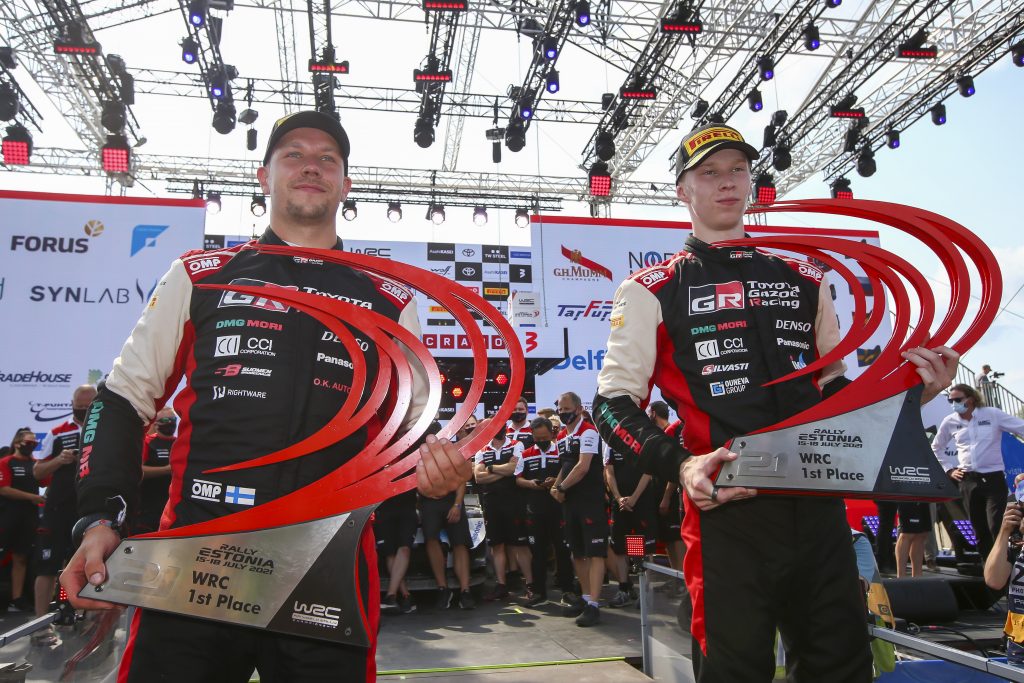 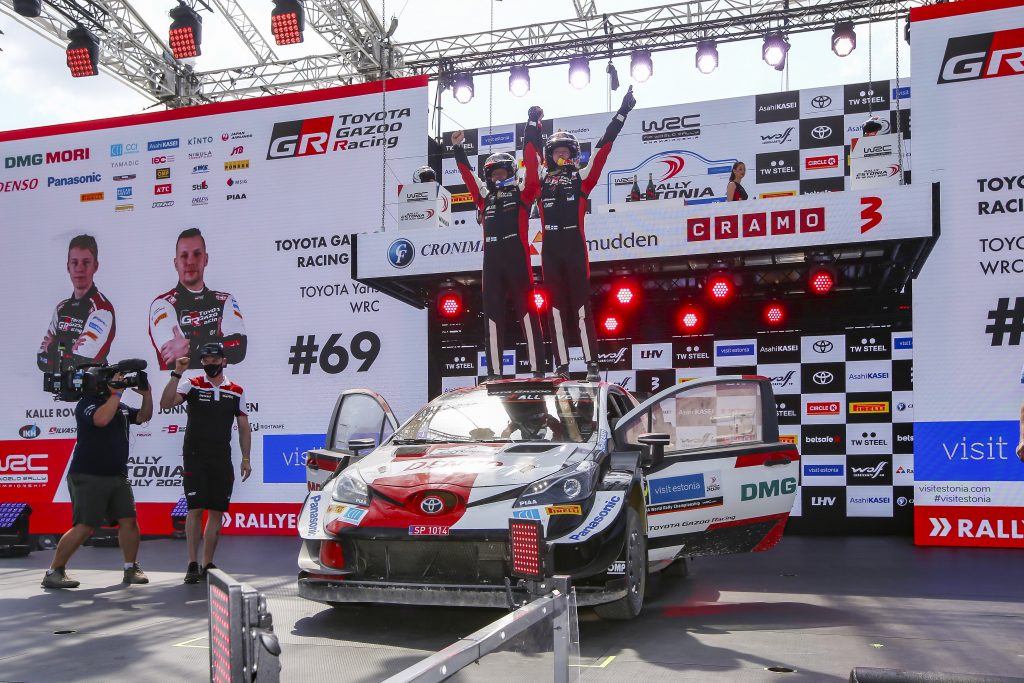