The third generation Toyota Auris will make its world debut at the 2018 Geneva Motor Show on 6 March. Presenting a more dynamic exterior design, the new Auris is also the first model to benefit from Toyota’s new dual hybrid strategy, being available with a new 2.0-litre full hybrid electric powertrain.

The new Toyota Aygo will also make a world-first appearance at this year’s show. Changes to the successful city car strengthen its stand-out character in a highly competitive market segment, both in terms of a youthful and distinctive design and improved performance and handling for a fun-to-drive experience.

Supporting its vision of Better Mobility for All, Toyota will showcase the design and engineering it is exploring to maximise the potential of future Battery Electric Vehicles (BEV), Fuel Cell Electric Vehicles (FCEV), autonomous driving and Artificial Intelligence (AI). The Concept-i Series, presented in Europe for the first time, is a family of three BEVs, each of which makes use of autonomous driving technologies and caters to the needs of different types of users in different driving environments.

The Toyota Fine-Comfort Ride Concept looks at how FCEV technology can be developed to produce a spacious new form of premium saloon with a flexible layout.

Finally, Toyota will reveal a much-anticipated new modern racing concept which signals its commitment to bring its most iconic sports car back to the market.

Toyota will host a press conference on Tuesday 6 March at 9.45am on its stand in Hall 4 at Palexpo. 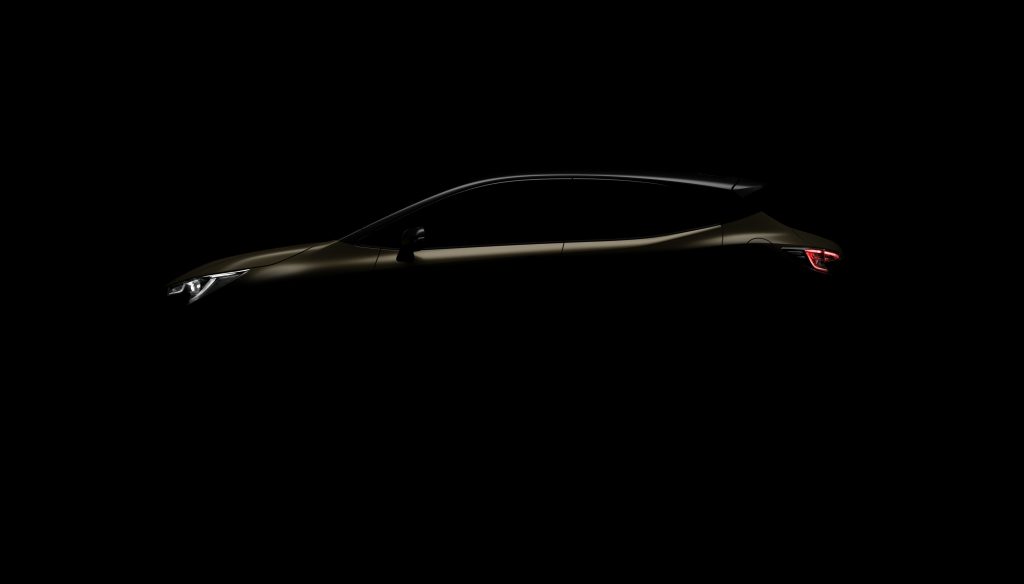 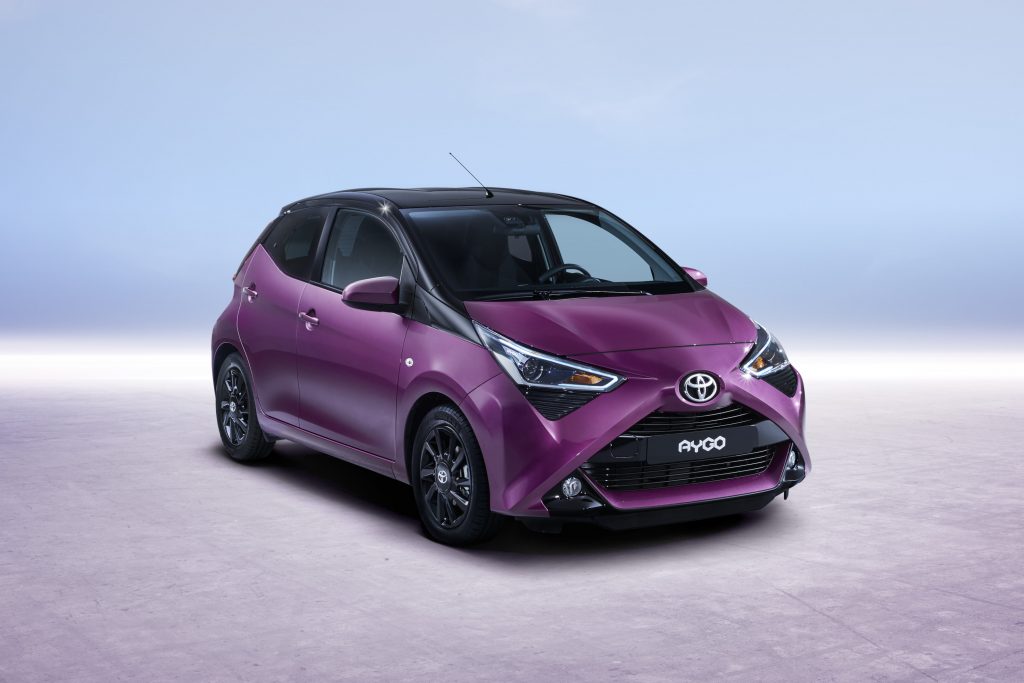 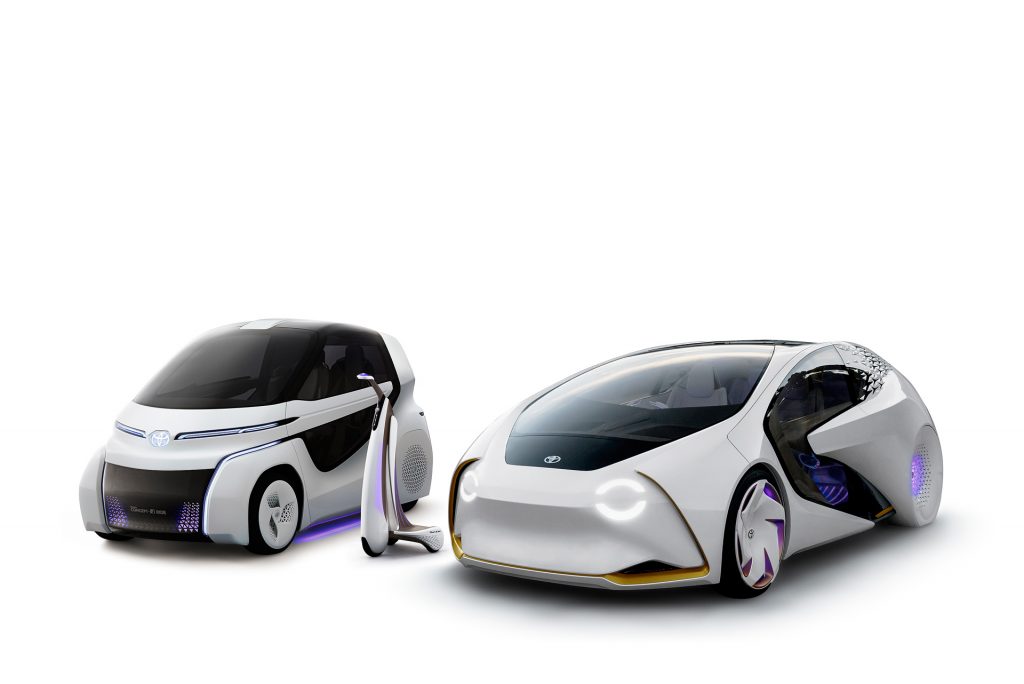 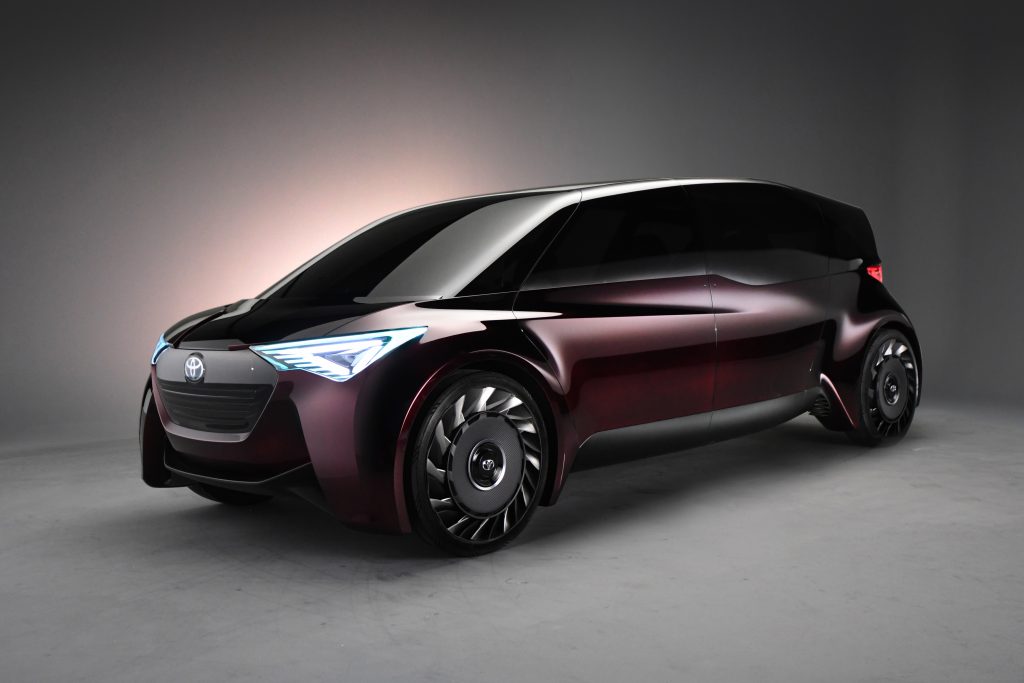 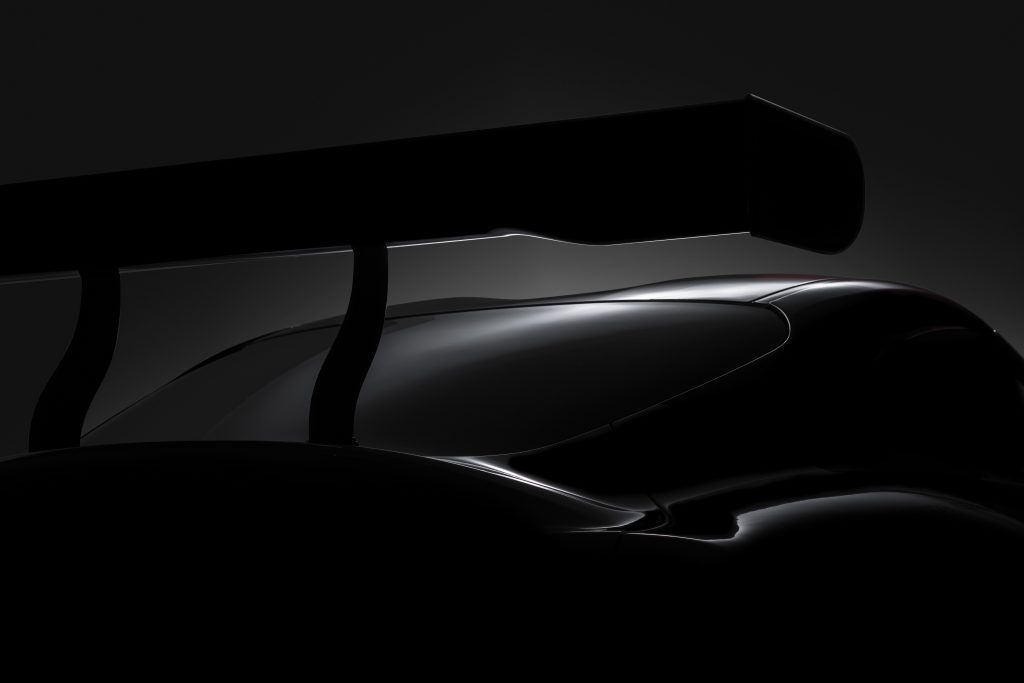 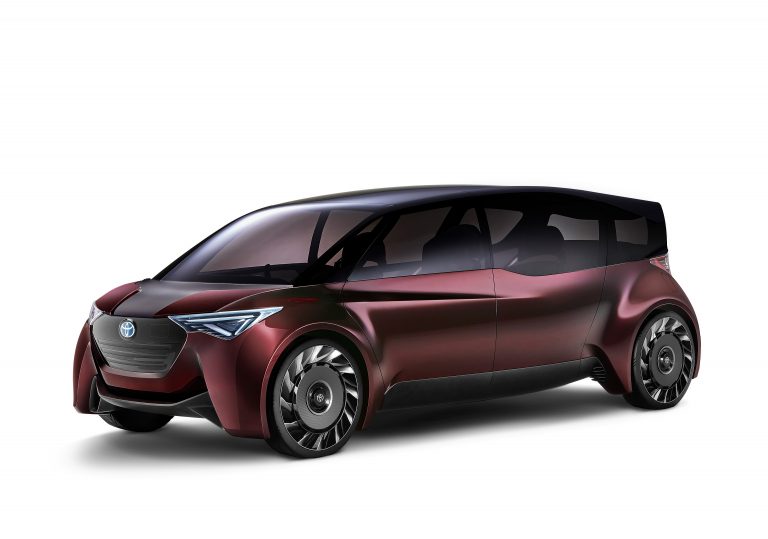