Home » Toyota Gazoo Racing aim to bounce back in Belgium

Toyota Gazoo Racing aim to get back to winning ways when they make the short journey to Belgium next week for the second round of the 2022 FIA World Endurance Championship (WEC), the 6 Hours of Spa-Francorchamps, (7 May).

The World Champions endured a difficult start to the season at Sebring last month, with second place for the No8 car, driven by Sébastien Buemi, Brendon Hartley and Ryo Hirakawa, bringing an unbroken winning streak for the GR010 Hybrid Hypercar to an end.

That was the only GR010 Hybrid to reach the chequered flag following a heavy accident for the No7 car of Mike Conway, Kamui Kobayashi and José María López; the reigning drivers’ World Champions will have a completely new car for the Spa race.

Toyota Gazoo Racing will travel 75 miles from the team’s Cologne headquarters to the legendary Spa-Francorchamps circuit, determined to deliver a better result in the final race before the highlight of the WEC season, the Le Mans 24 Hours.

As well as being one of the home races for Toyota Gazoo Racing in WEC, Spa is also a happy hunting ground for the team. Since their first WEC race there in 2013, they have won six times and are aiming for a sixth consecutive victory next weekend.

After an impressive debut at Sebring, Hirakawa returns to a track where he has already tasted success. During his European Le Mans Series career, he finished third at Spa in 2016 and second a year later.

WEC will be the first major series to race at Spa since parts of the 4.3-mile circuit were modified to improve safety. One of the most prominent changes comes at the famous Eau Rouge and Raidillon combination, which has been resurfaced and now features bigger run-off areas.

The drivers will experience the updated circuit for the first time next Thursday, with a 90-minute practice session in the late afternoon. A busy Friday sees two further practice sessions prior to an evening qualifying, which decides the grid for Saturday’s race, which will begin at 1pm local time.

Kamui Kobayashi (Team Principal and driver, car No7): “Since Sebring, which was a disappointing result for us, the whole team have pushed hard to improve by working together with the drivers, particularly at our test in Portimao earlier this month. It went well, despite the wet weather at the start, and we did a lot of laps in the endurance test, which is an important part of our Le Mans preparation. We worked on some things for Spa as well, which should suit our car better than Sebring, where the bumps had a big impact on car balance and performance. So we expect to be fighting at the front and everyone is fully committed to get our first win of the season. We have waited since Le Mans last year to meet our fans in Europe again so it will be a special week. The fans in Spa are always very enthusiastic and give us a lot of support; thank you in advance for cheering us on.”

Mike Conway (driver, car No7): “Spa is a fantastic circuit and one of my favourites, so it’s always exciting to go there. Compared to a year ago, when we were racing the GR010 Hybrid for the first time, we have learned a lot about our car so we are in a better position in terms of our understanding. But the balance of performance has changed since then, so we are not entirely sure where we will be next week. We will work hard to get the maximum out of our package and hopefully that will be enough to be at the front.”

José María López (driver, car No7): “Sebring was a really disappointing result and I am still frustrated by what happened, so I am determined to make it up to Mike, Kamui and the whole team with a strong race in Spa. This is always an important race because it is the last one before Le Mans, so we have to get all our preparation right and put ourselves in the best place for the big race. I hope we will be more competitive than we were in Sebring and be in a position to fight for the win.”

Sébastien Buemi (driver, car No8): “I always enjoy going to Spa, it is probably my favourite circuit. It’s a pleasure to drive a race car at this track, and I have been fortunate enough to have won there five times, so it’s a good track for me in that respect too. Our podium at Sebring wasn’t a bad way to start the season but the gap to the front was too big. I hope the balance of performance will be kinder to us in Spa, which is more like a typical WEC circuit and, I hope, will suit our GR010 Hybrid better.”

Brendon Hartley (driver, car No8): “It’s always exciting to race at Spa so I can’t wait to be back there with our GR010 Hybrid. We made a solid start to the season in the No8 car with a podium at Sebring but we’re looking to be closer to the front next week. It’s been a few weeks since the start of the season and we’ve used that time productively to get ready for Spa, with a test at Portimao and plenty of work back at the factory. So we’re ready; now we just need to see what the famous Spa weather has in store for us.”

Ryo Hirakawa (driver, car No8): “I am looking forward to racing again at Spa, which is a fantastic circuit. Sebring went well for me and it was satisfying to start my WEC career with a podium. Sebring was a new track for me so there was a lot to learn. But I know Spa pretty well so that should be an advantage compared to the last race, and I had some positive results there in the past which gives me confidence. It will be exciting to drive the GR010 Hybrid there for the first time; I cannot wait to get started.”

Toyota Gazoo Racing aim to bounce back in Belgium 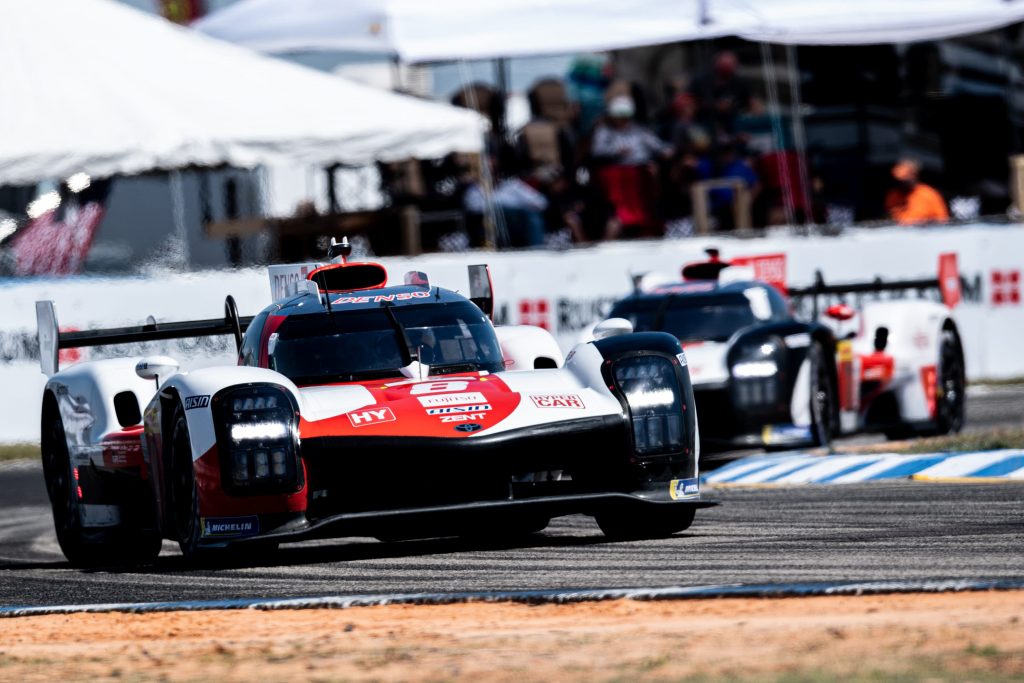 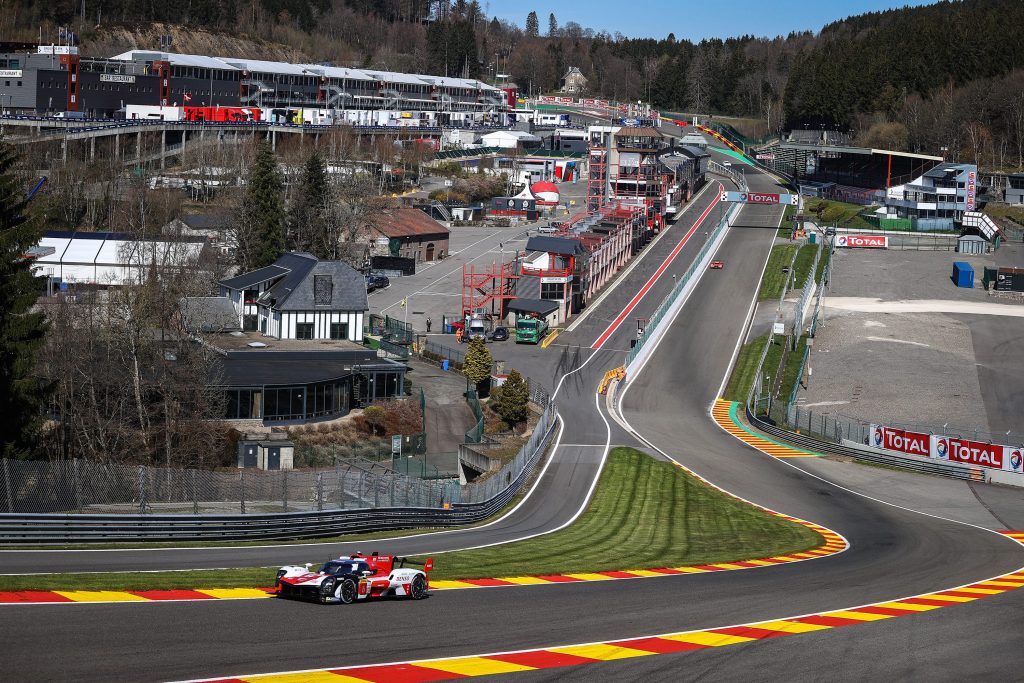