Toyota Gazoo Racing will challenge for a third consecutive victory in the Le Mans 24 Hours on 20 September, targeting a perfect final appearance at the Circuit de la Sarthe with its history-making TS050 Hybrid, in the 88th edition of the legendary race.

The 1,000hp, four-wheel-drive Toyota TS050 Hybrid came within two laps of victory on its 2016 Le Mans debut before winning the event back-to-back in 2018 and 2019. Now it takes on the challenge one last time at the end of the World Endurance Championship’s LMP1 era, aiming for a hat-trick which would see Toyota Gazoo Racing take permanent possession of the current winners’ trophy.

As well as earning its place in the history books as Toyota’s first Le Mans winner and the fastest car yet on the Circuit de la Sarthe, courtesy of Kamui Kobayashi’s pole position lap in 2017, the TS050 Hybrid has set new standards in terms of efficiency. The car can recover an impressive 60 per cent of braking energy, delivering around 3000 megajoules (MJ) of hybrid boost over the course of the 24 hours, which is an increase of 150 per cent since 2012. In parallel, fuel consumption has been reduced by 35 per cent between 2012 and 2019, while lap times have improved by around 10 seconds per lap in the same period.

Two TS050 Hybrids will fight against four other LMP1 machines in the 60-car grid, with both the FIA World Endurance Championship (WEC) drivers’ and teams’ titles still in the balance. Le Mans is the penultimate round of the 2019-2020 WEC season and the No7 TS050 Hybrid crew of Mike Conway, Kamui Kobayashi and José María López, who won last month at Spa, lead the standings by 12 points. Sébastien Buemi and Kazuki Nakajima, winners at Le Mans for the last two years, and team-mate Brendon Hartley, are second, with 51 points available next weekend.

This year marks only the fourth time in its 97-year history that Le Mans has been scheduled outside of June: the first race, in 1923, was in May; in 1956 it was held in July; while  domestic issues in France forced the 1968 contest to be held in September. It is, however, the first time that no spectators will be permitted to enter the circuit, depriving the event of a unique atmosphere generated by more than 250,000 passionate fans.

That is not the only break with tradition at Le Mans this year. The popular city centre scrutineering and drivers’ parade will not take place, while the track action runs to a revised timetable. Almost 11 hours of practice and qualifying are scheduled for Thursday 17 September in what promises to be a gruelling day for drivers and team members. Following a one-hour practice on Friday morning, the starting grid will be determined by the new hyperpole session, which sees the top six cars from each class battle for pole position.

Toyota will be chasing its sixth pole position, and fourth in succession, to move level with Peugeot in third place in the all-time record list. Saturday’s race begins at 2.30pm local time and will run in darkness for almost half of its 24-hour distance.

Hisatake Murata, Team President: “The Le Mans 24 Hours is the highlight of our year; it is the main target and always the biggest challenge. We are proud to be preparing for this race as two-time winners and we are giving everything to win a third consecutive Le Mans. Our team members in Japan and Germany have worked flat-out together, as one team, to achieve our dream and this spirit of ‘one for all, all for one’ is so important to meet the special challenge of Le Mans. Normally we look forward to sharing this challenge with the fans at the circuit, who create a unique atmosphere with their passion for endurance racing. We will miss them this year, so it will be a very unusual event but we are grateful to the organisers for overcoming the difficult circumstances and giving us the opportunity to share the spirit of Le Mans once again. Although they cannot join us at the track, I hope we can be part of a Le Mans 24 Hours to remember for all the fans at home.”

Mike Conway (TS050 Hybrid No7): “I’m tired of coming second at Le Mans; I’ve done it three times already so the only target this year for the No7 car is to win. Le Mans is such a special race because of all the history and how hard it is to win. It’s only once a year and it’s the team’s main focus when they build the car. So everything is for Le Mans and it is constantly on our mind through the whole season. Last year we were unlucky but we have another big chance this season; the TS050 Hybrid is a great car with two great driver line-ups. As always, we have got to execute our race and make the right decisions.”

Kamui Kobayashi (TS050 Hybrid No7): “For the last few years our No7 car had a chance to win in Le Mans but unfortunately we always missed out, so we really want to win this one. I believe one day it’s going to happen and I hope it is this year, particularly because it is the final Le Mans for the TS050 Hybrid. It is a pity that there will be no spectators at the track to say goodbye to this amazing car but I hope the fans will watch the race on TV and give us their support from a distance.”

José María López (TS050 Hybrid No7): “I have won three world titles but Le Mans has always been my dream; to win this race would be the highest point in my career. I am in the best team, the TS050 Hybrid is an incredible machine and I have the best team-mates so the target is clearly the centre of the podium. But Le Mans is so tough and there are many drivers who came close many times and never won it. I am lucky to be here with Toyota Gazoo Racing and to have the chance to fight for the victory so I will give everything to take this chance.”

Sébastien Buemi (TS050 Hybrid No8): “This is the biggest race of the year and one we have waited longer than usual for. I have been lucky to race in some amazing years in the history of Le Mans and now we want to achieve something really special for Toyota Gazoo Racing and for the TS050 Hybrid. We won Le Mans twice in a row with this car; the target this year is to win it for a third time and we will give everything to achieve that. Having no fans at the track makes this year’s edition quite unusual and we have to adapt to the situation. It will not change our focus or determination; we are doing the best we can to win again.”

Kazuki Nakajima (TS050 Hybrid No8): “Le Mans means a lot to me; it is such a special, unique race. Since the first time I raced there in 2012 my biggest target has been to win the Le Mans 24 Hours and even after winning for the last two years this doesn’t change. We all go there with only one target in mind. Of course, it’s an honour to win Le Mans twice, and to become the first Japanese driver to achieve this, but I hope there is more to come. We know how difficult it is to win this race, and all the things that can go wrong, so we will be fully focused on our job.”

Brendon Hartley (TS050 Hybrid No8): “Le Mans is the race we all dream of winning; we dream of stepping on the top step of the podium. Of course, this year is going to be a lot different without spectators but the fighting spirit and the challenge that’s required to win this race will be the same. There are a huge amount of variables so we all have to do our jobs as perfectly as possible; every single part of the team has to be working as one. It is such a long and hard race that anything can happen, so we need to be ready.” 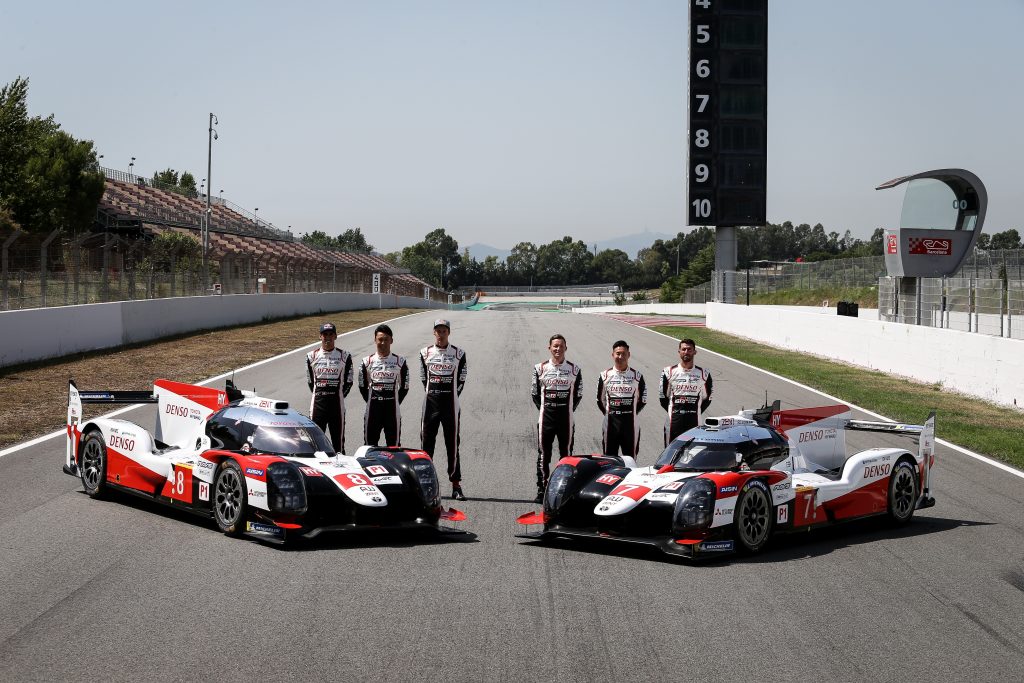 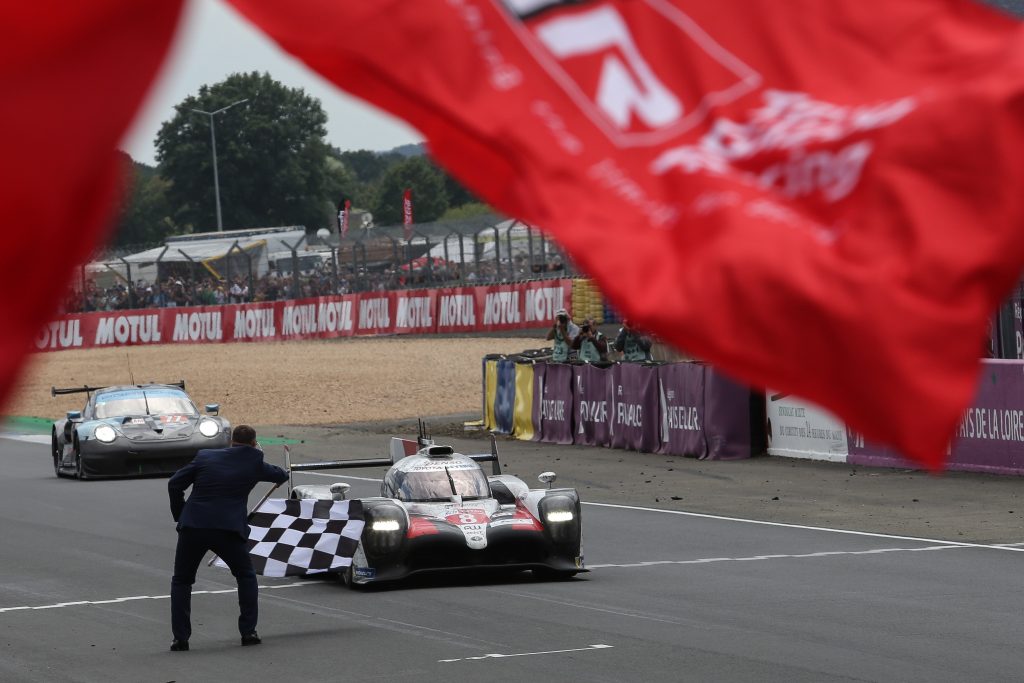 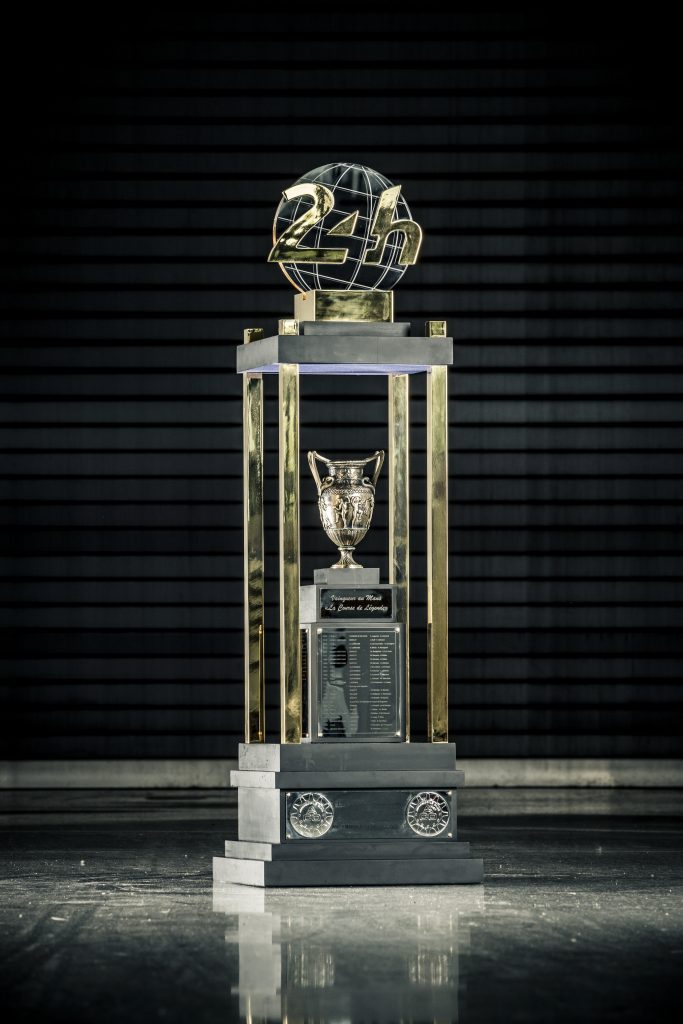 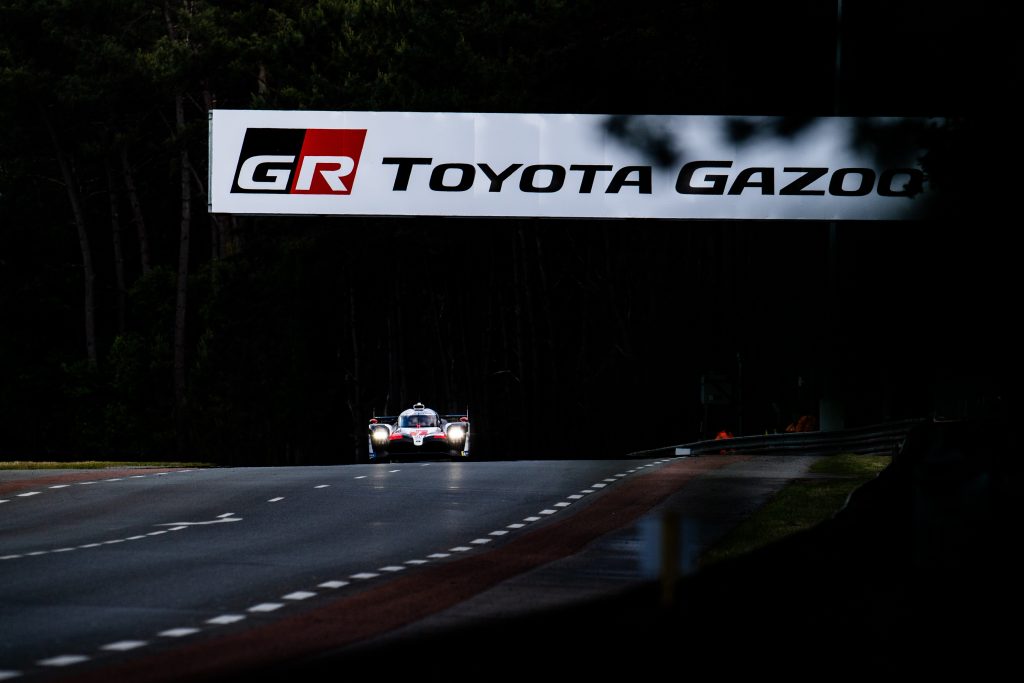 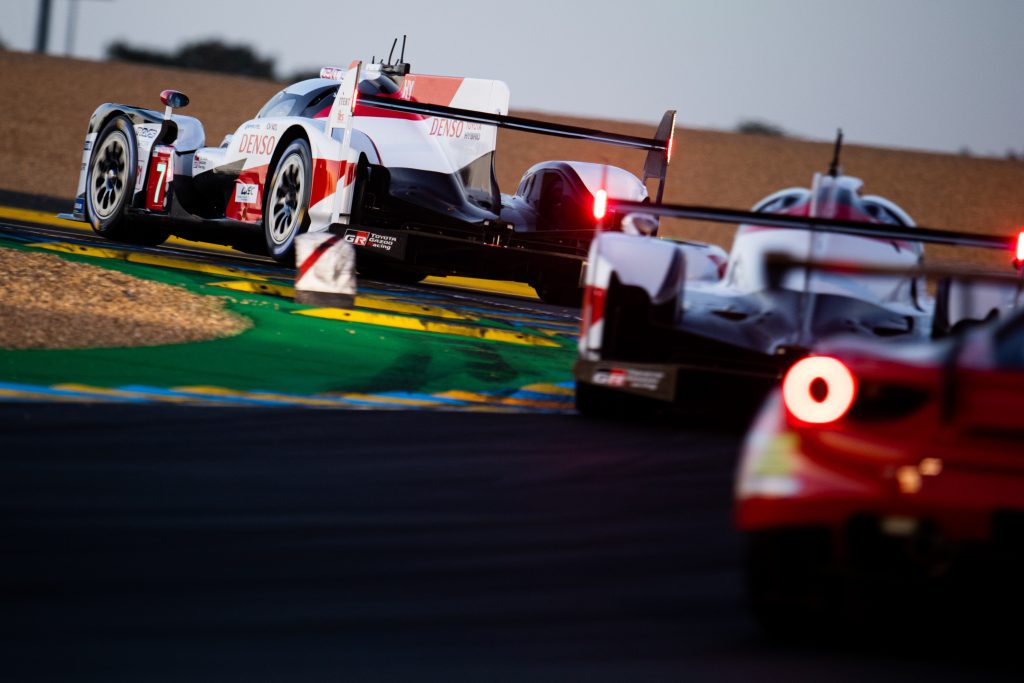