Agustín Martín will take the role of President and Managing Director of Toyota (GB) PLC from 1 October 2020, replacing Paul Van der Burgh who is retiring from the company.

Martín was born in Valencia in 1969 and has a Masters degree in Business Studies, specialising in Marketing, from the University of Valencia (1987-1992). Married with two children, he is fond of traveling and sports, especially swimming and hiking.

Paul Van der Burgh was appointed President and Managing Director of Toyota (GB) PLC in July 2015 following a series of Executive roles in Toyota Motor Europe, including Marketing Director and Director of the Lexus brand.

During his TGB Presidency, Van der Burgh has fostered pioneering solutions and technologies such as online sales and mobility as a service.

A notable achievement during Van der Burgh’s tenure is Toyota GB’s success in terms of employee engagement and satisfaction, as testified by the 2020 Sunday Times Best Companies employee engagement survey where the firm ranked 15th and #1 within the industry. Van der Burgh also supported a range of diversity initiatives as a founder member of the Automotive 30% Club.

Van der Burgh plans to move to Northumberland “to enjoy life to the full in one of the most beautiful parts of the world.”

Commenting on the change, Dr Johan van Zyl, President and CEO of Toyota Motor Europe, said, “I would like to thank Paul for his great contribution to the success, and particularly the transformation of, Toyota GB over what has been a period of rapid change in the industry.  I wish him a long and healthy retirement.”

“I am sure Agustín is a very worthy successor and will use his experience, especially in mobility and connected technologies, to keep Toyota GB at the forefront of customer satisfaction.”

Toyota GB announces a change of President and Managing Director 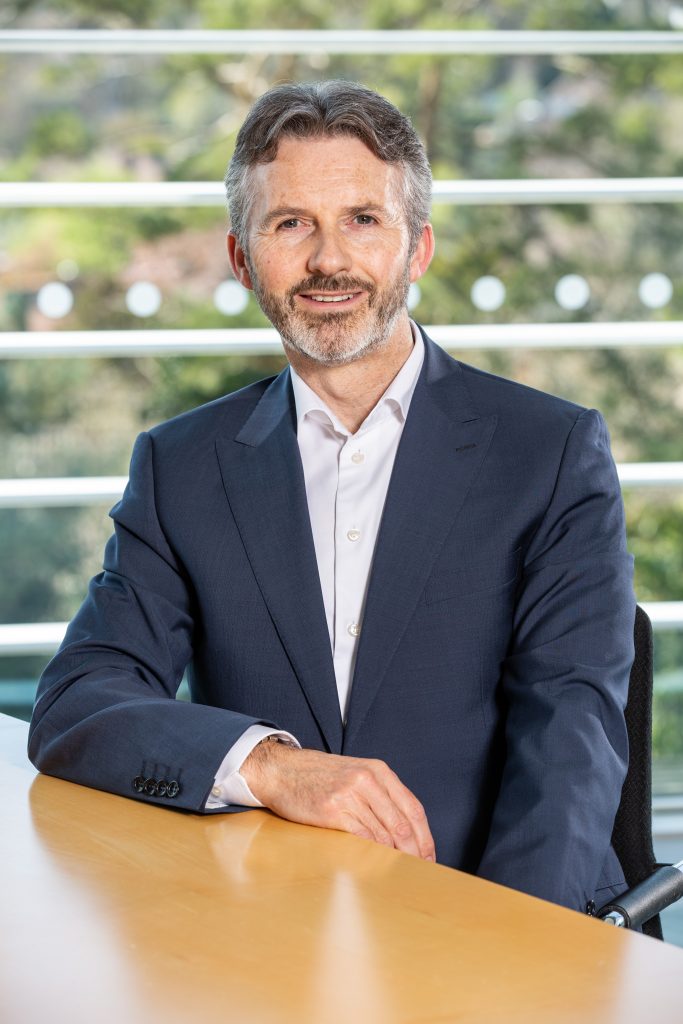 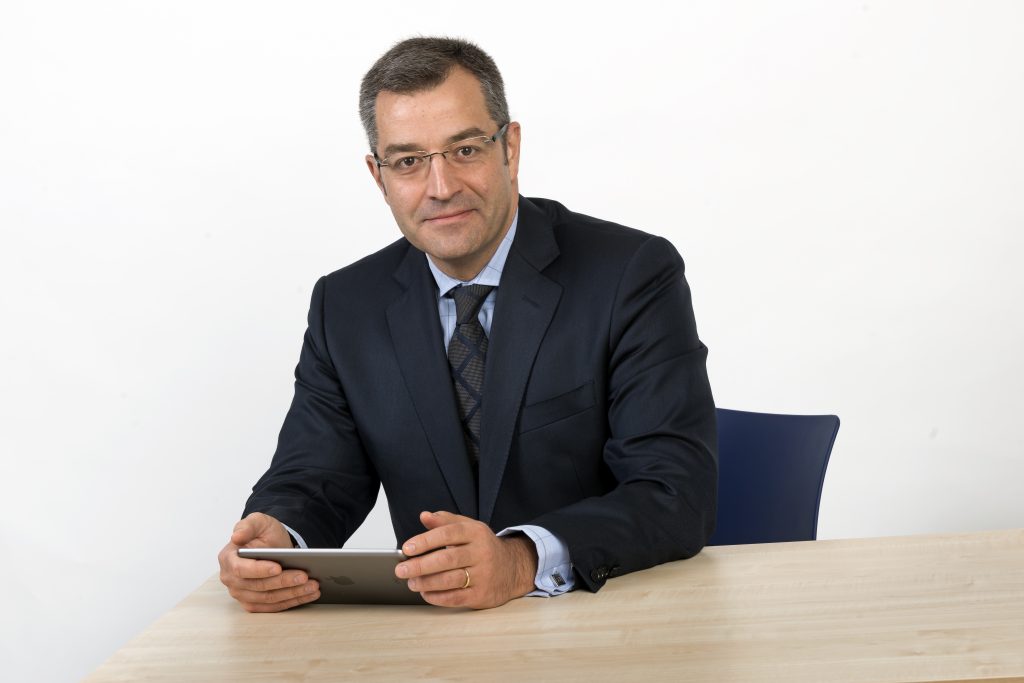