Cooper is among 11 other winners across categories which include Marketing, Sales, Design and Manufacturing, selected from Autocar’s Top 100 ‘power list’. This recognises the most influential women in the British car industry today. The winners’ achievements will be celebrated at a virtual live event taking place today (16 September).

Cooper has led Toyota’s advanced customer strategy division in the UK since 2016 and also sits on the company’s board of directors. In her role she has overseen the introduction of online retailing and the launch of subscription services for both Toyota and Lexus. She joined the company in 1991 and prior to her current position she was responsible for Toyota’s UK network development.

In addition to Cooper’s category win, three other Toyota employees were named in the Top 100 list.

Mehdevy joined Toyota (GB) in 2016 and currently leads a team of 16 ensuring the company meets its legal responsibilities, including that its cars meet regulatory standards. She also chairs the legal committee at the UK car manufacturers’ association, the SMMT.

Gordon is based at Toyota’s Deeside engine plant, where she oversees manufacturing, maintenance, engineering and quality assurance, reporting to the deputy managing director of Toyota Manufacturing UK. She moved to Deeside in September 2019 from Toyota’s Burnaston assembly plant, where she was general manager of the production control division. Gordon joined TMUK at Burnaston in 1990 when the plant first opened.

Ogunbiyi handles Toyota’s external affairs on issues such as manufacturing, skills and legislation. She joined Toyota in 2009 as a senior specialist in external affairs, before being promoted to her current role in 2014.

Chair of the judging panel and managing director of Autocar and Haymarket Automotive, Rachael Prasher, commented: “The phenomenal success of all our Top 100 Great Women demonstrates the scope of career opportunities in the automotive world and the achievements possible. Each year, the talent pool gets bigger, making our job as judges harder, but it’s a fantastic sign of the breadth of talented women working in the industry.”

Run in partnership with the SMMT, Autocar’s Great British Women in the Car Industry initiative is supported by sponsors including Toyota (GB).

The full list of Autocar’s Top 100 is available here: www.autocar.co.uk/greatwomen/2020 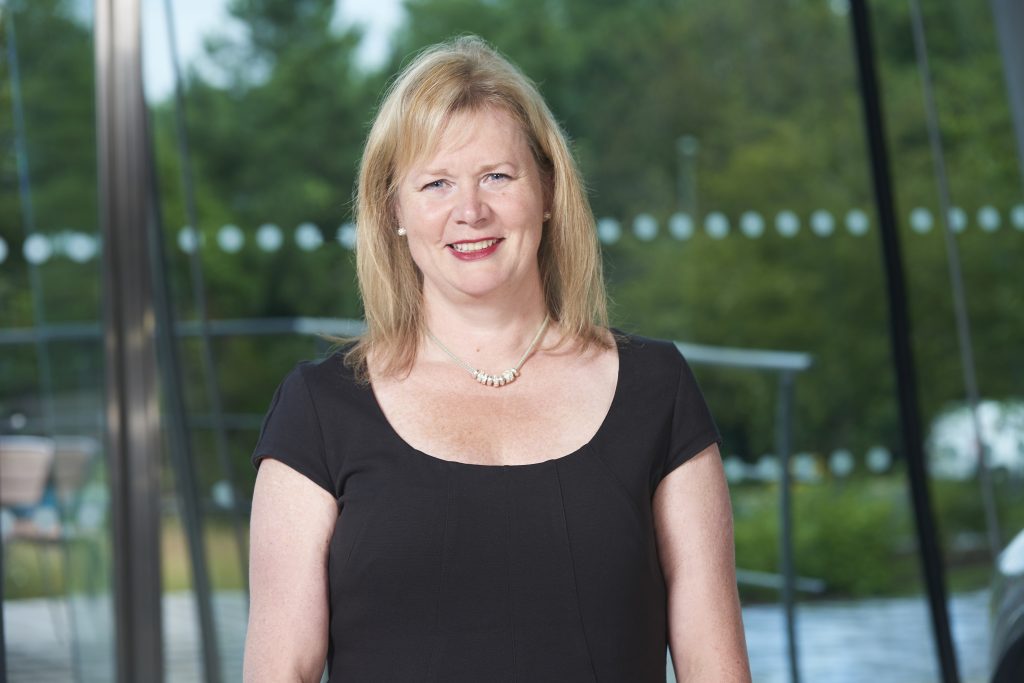 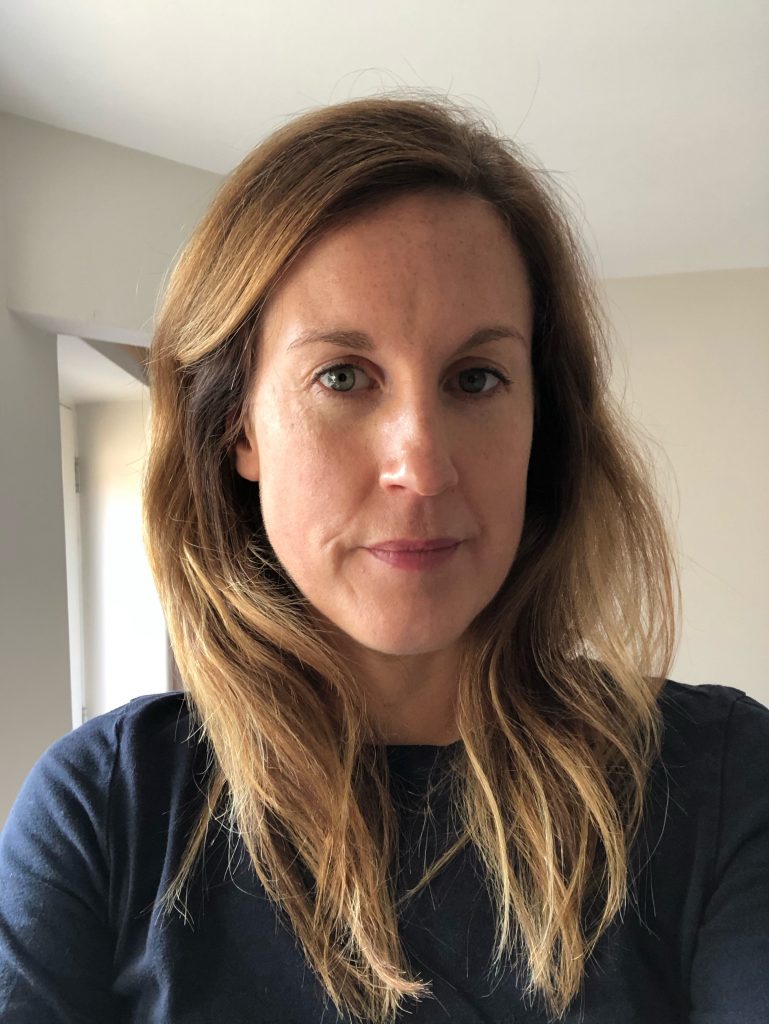 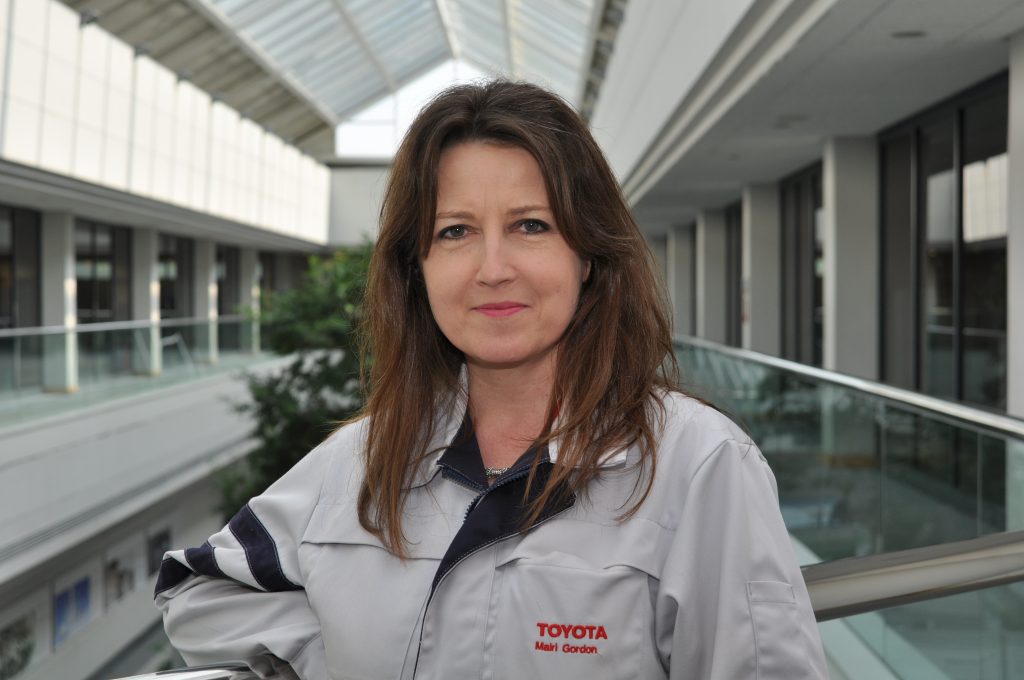 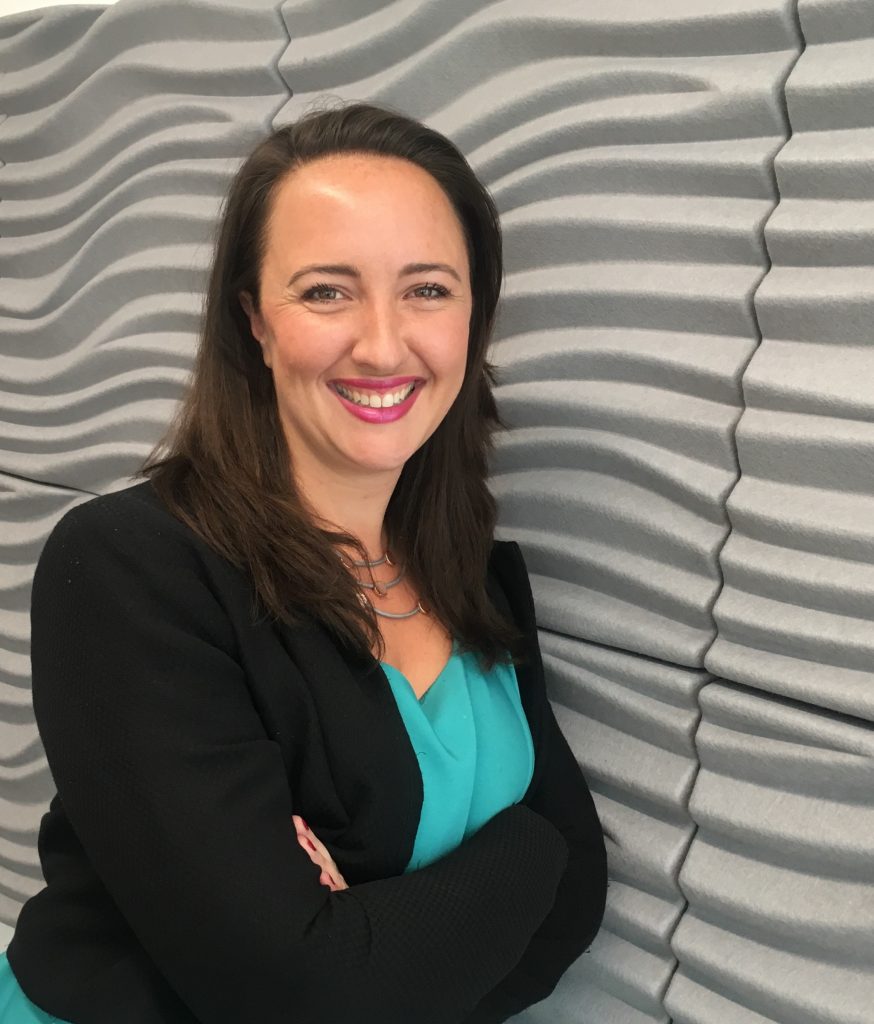