In 2020, the Toyota TS050 Hybrid sealed its history-making status with a third victory at the Le Mans 24 Hours, an achievement celebrated this week as it takes its place in a museum dedicated to the world’s most famous sportscar race.

The museum exhibition features famous cars from Toyota’s participation in the 24 Hours, which began in 1985. They include a rare 86C Group C car in striking Leyton House blue colours, raced in 1986 by Eje Elgh, Beppe Gabbiani and Masanori Sekiya.

Head to head and symbolising the rapid development which saw Toyota emerge as a true candidate for victory in the early 1990s are its final Group C car, the No33 TS010 from 1992 and the No1 94CV, a car modified to the new LMP1 regulations for 1994. Both cars finished second, the TS010 with Masanori Sekiya, Pierre Henri Raphanel and Kenny Acheson driving, and the 94CV raced by Eddie Irvine, Mauro Martini and Jeff Krosnoff.

Museum visitors can get up close to the car which filled a subsequent two-year gap in Toyota’s prototype entries: the Supra LM, raced in 1995 by Jeff Krosnoff, Marco Apicella and Mauro Martini.

Sure to be a favourite in the exhibition is the TS020, which captivated race fans in 1998 and 1999 with its exhilarating speed, while off-track it also helped create a new generation of enthusiasts by featuring prominently in the Gran Turismo video game. The car on display is the No3 TS020 from 1999, which earned second place with Ukyo Katayama, Toshio Suzuki and Keiichi Tsuchiya.

Designed for a new era of racing, the No7 TS030 hybrid earned its place in history as the first hybrid Toyota to lead the Le Mans 24 Hours. This set the foundations for the ultimate success of three consecutive victories for the TS050 Hybrid.

The museum presentation coincides with the start of official practice and qualifying for the 89th edition of the Le Mans 24 Hours, where Toyota is aiming to extend its run of success to four wins. This year the team are campaigning with an all-new car, the GR010 Hybrid Hypercar.

Fans attending the race gain free admission to the museum as part of their race entrance ticket. The Toyota exhibition will continue until 20 February 2022; more information can be found at https://www.lemans-musee24h.com/. 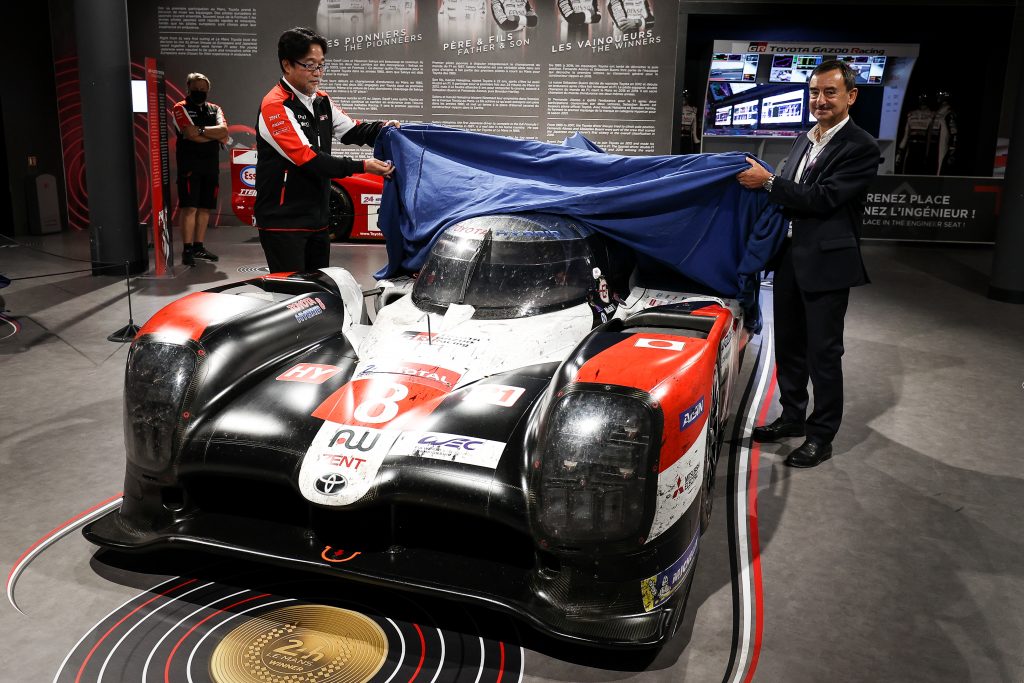 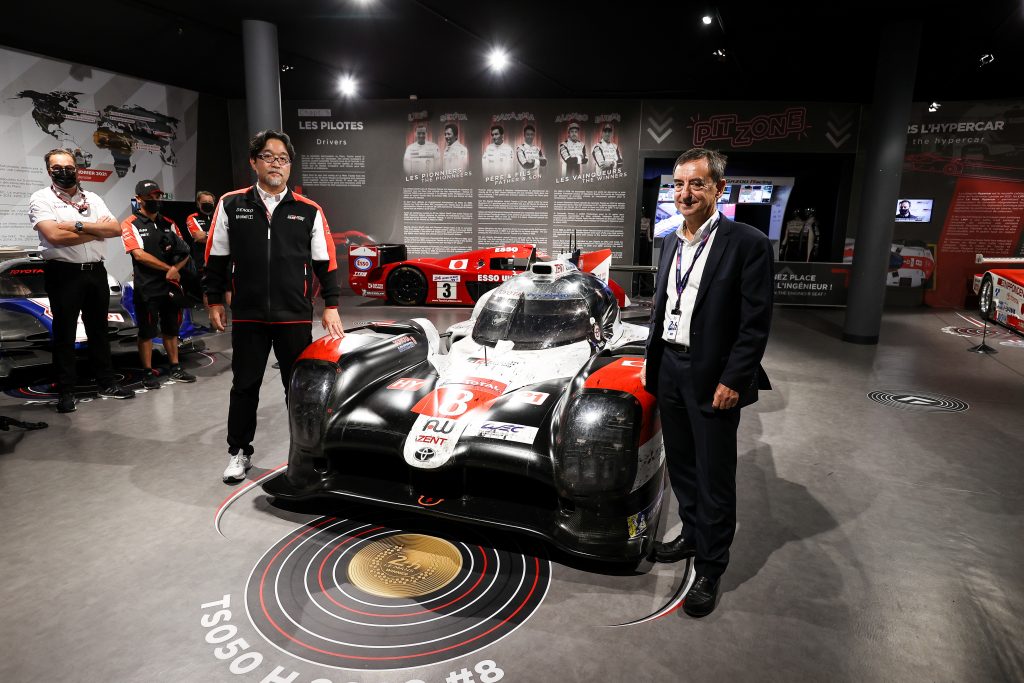 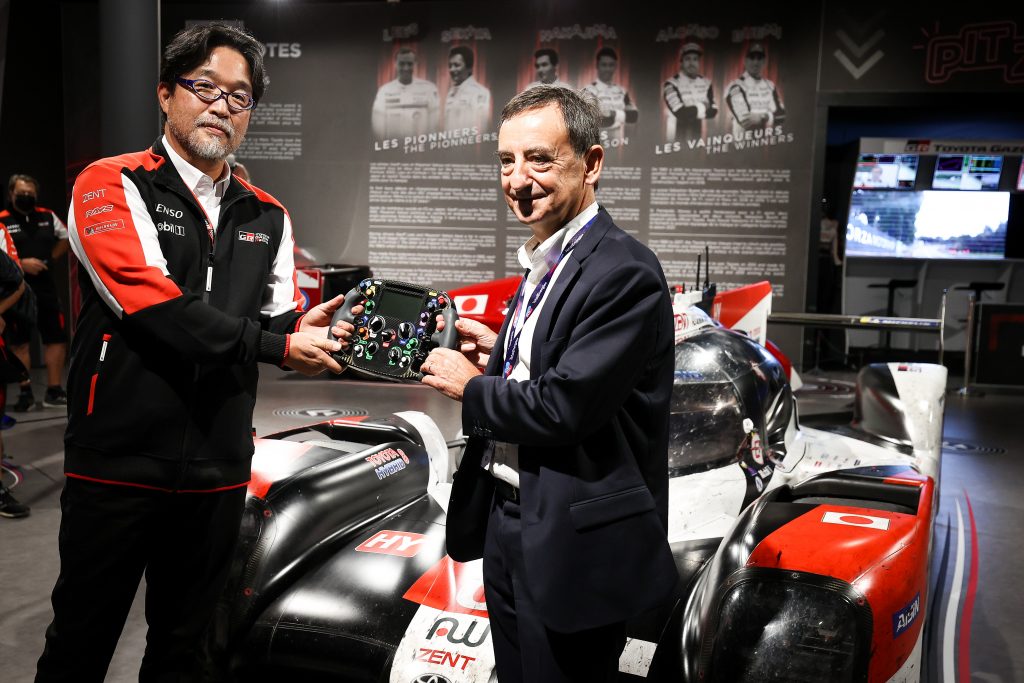 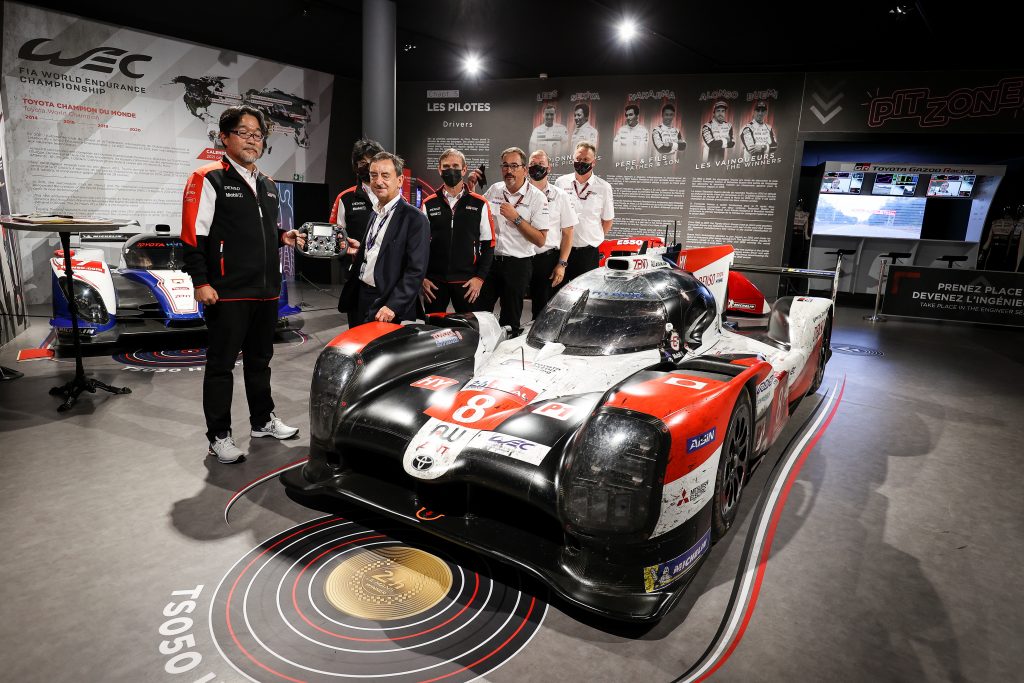 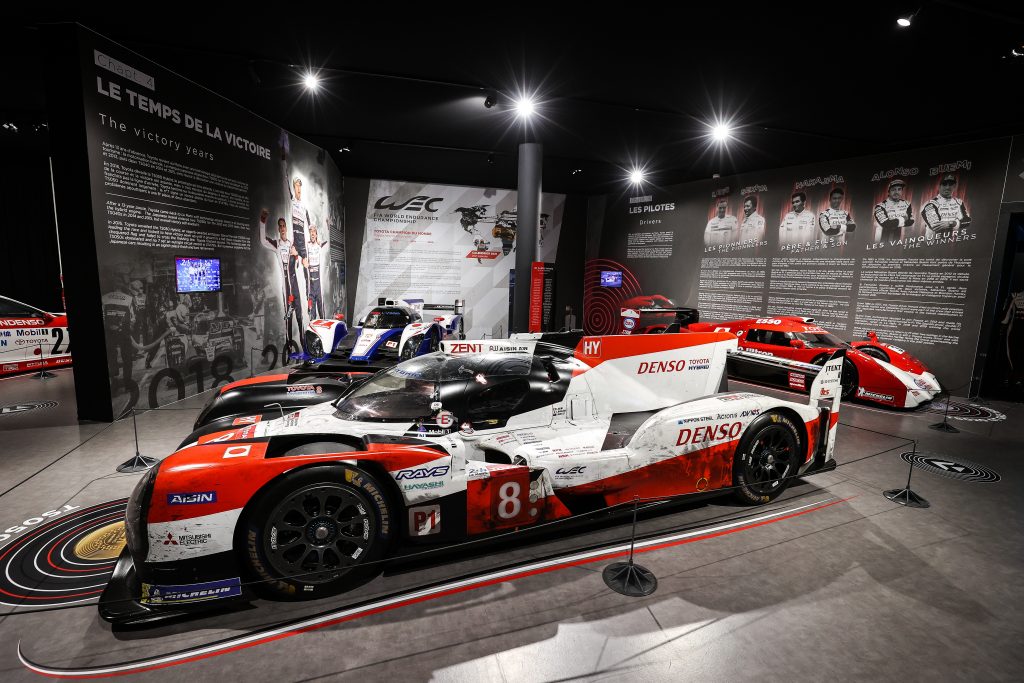 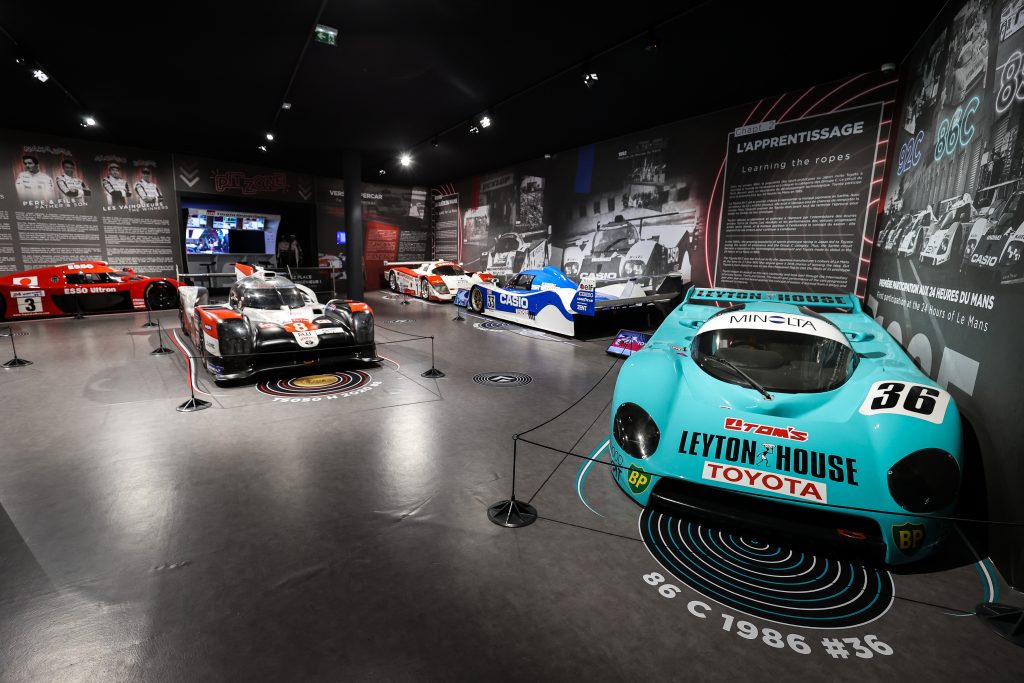 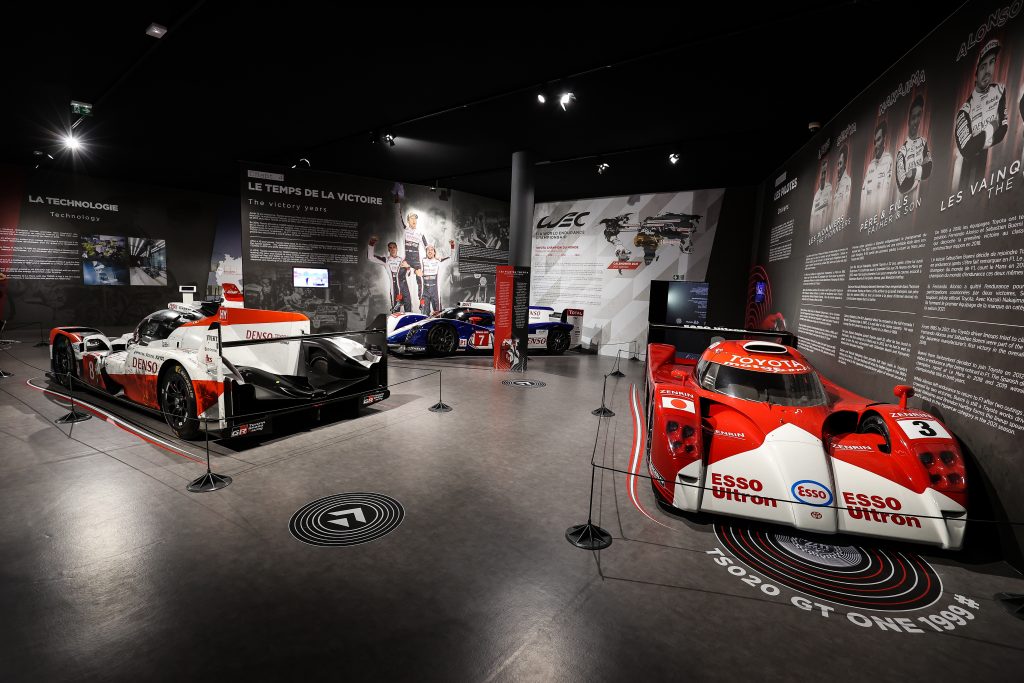 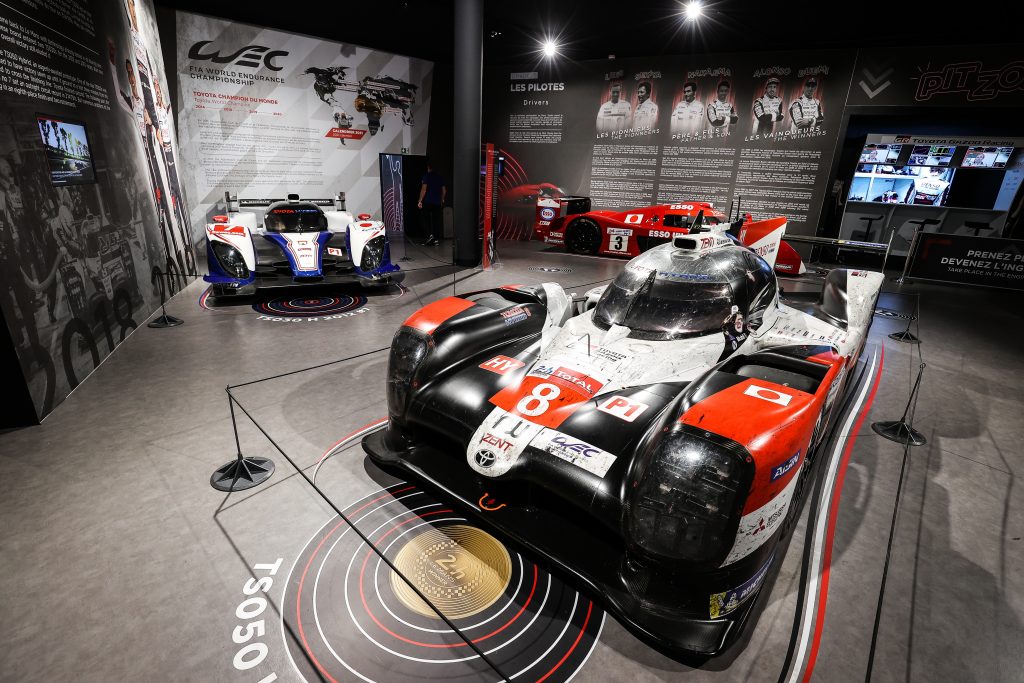