Racing star Billy Monger and double Paralympic champion Jonnie Peacock take on a high-speed challenge at the wheel of a Toyota GR Supra in a new Channel 4 documentary exploring how para sport can break down barriers to freedom of movement.

The “catch-me-if-you-can” racetrack sequence is featured in Billy Monger: Changing Gear, which will be broadcast on 21 August at 8pm, ahead of the opening Tokyo 2020 Paralympic Games. The film has been produced by Whisper Films in association with Toyota.

It takes Billy back to the Donington Park circuit in the East Midlands where he lost both of his legs in a racing accident in 2017. That life-changing incident has proved no barrier to his ambition and in his role as the film’s presenter he meets and trains with ParalympicsGB stars to gain an understanding of what it takes to become an elite Paralympic athlete. He learns to run on his first pair of running blades, under the expert guidance of Jonnie Peacock, swims in open water with para swimmer Alice Tai and canoes with fellow double-leg amputee Charlotte Henshaw.

For the racetrack sequence, Billy drives a special version of the top-of-the-range Toyota GR Supra 3.0 Pro. Adapted by specialist mobility company Elap, the car has a hand lever control on the side of the steering wheel to operate the accelerator and brake. Developed with direct input from Toyota Gazoo Racing, Toyota’s international motorsports division, the GR Supra 3.0 Pro is powered by a 335bhp 3.0-litre six-cylinder engine and can move from nought to 62mph in 4.3 seconds. Its steering, brakes, suspension and chassis are tuned for pin-sharp handling, suitable for high-speed track driving 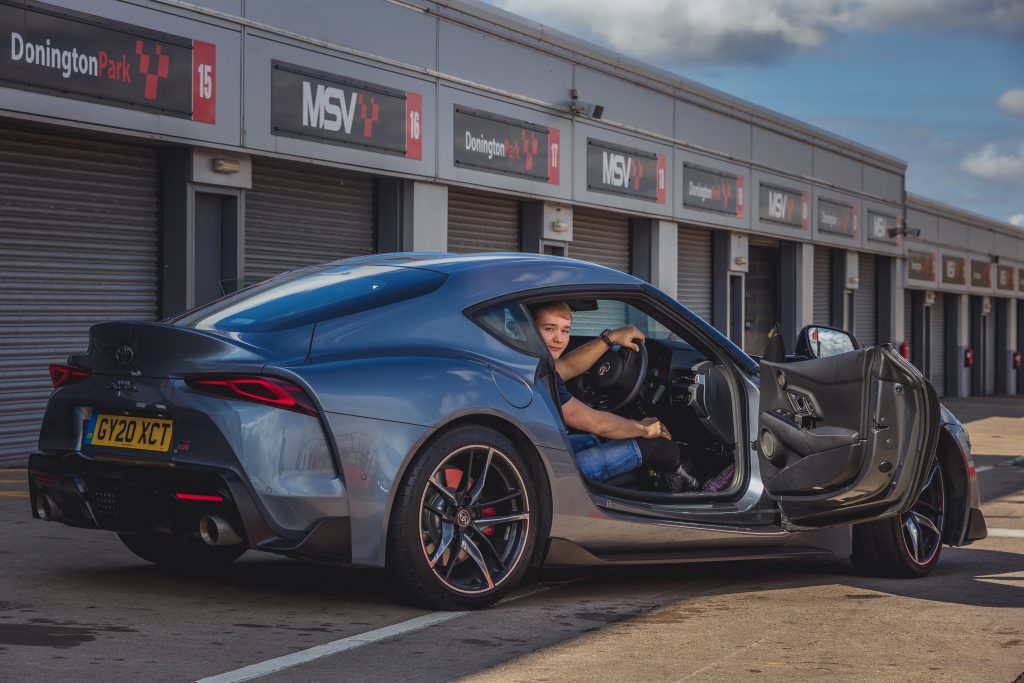 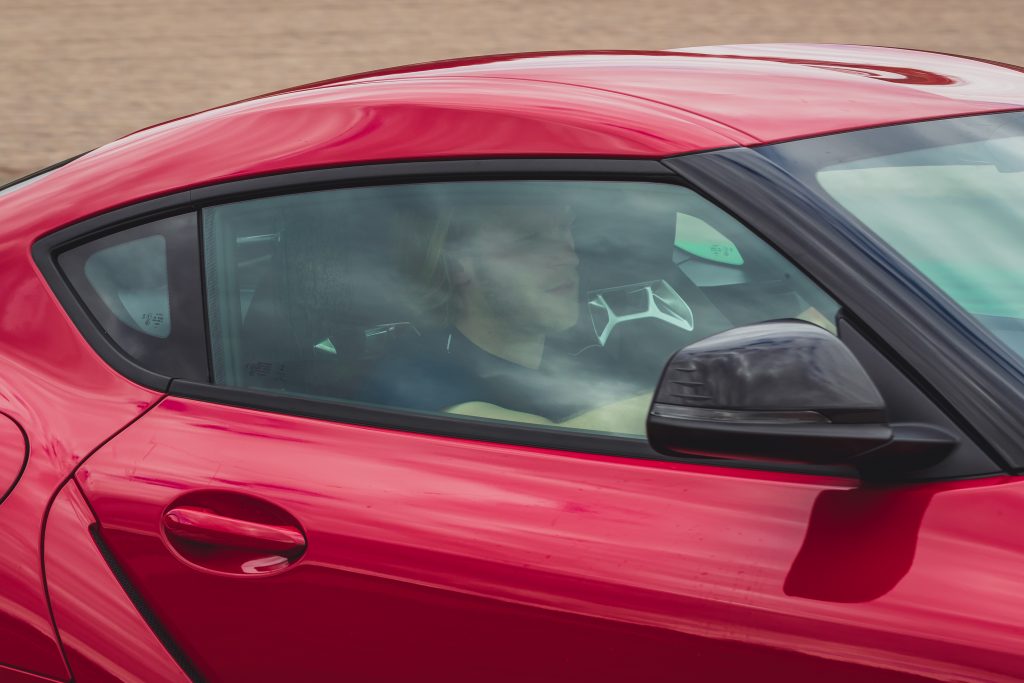 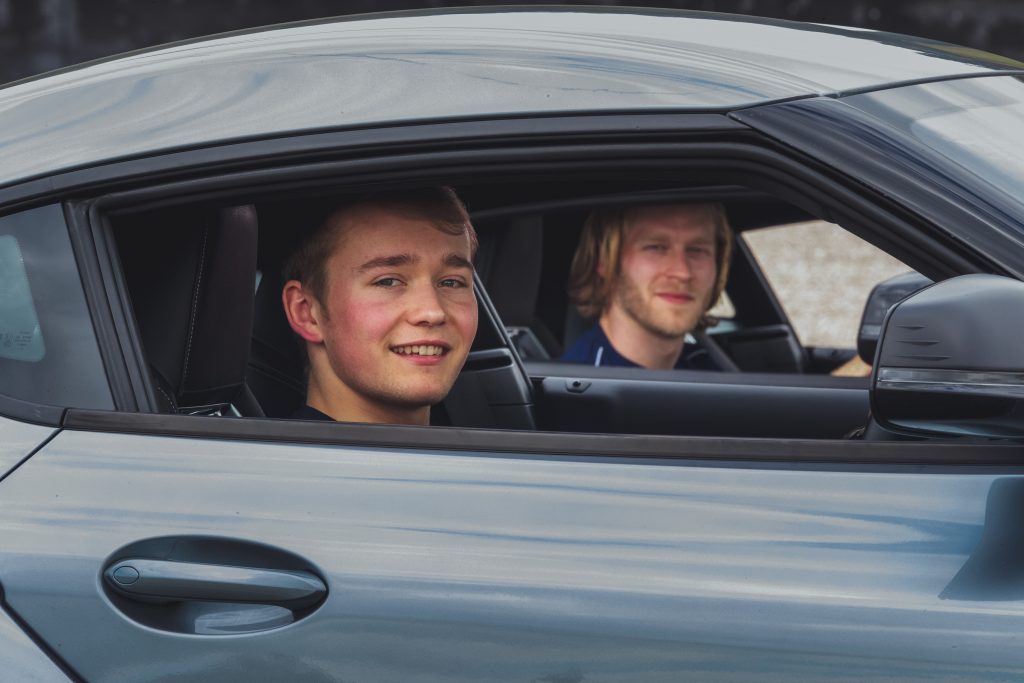 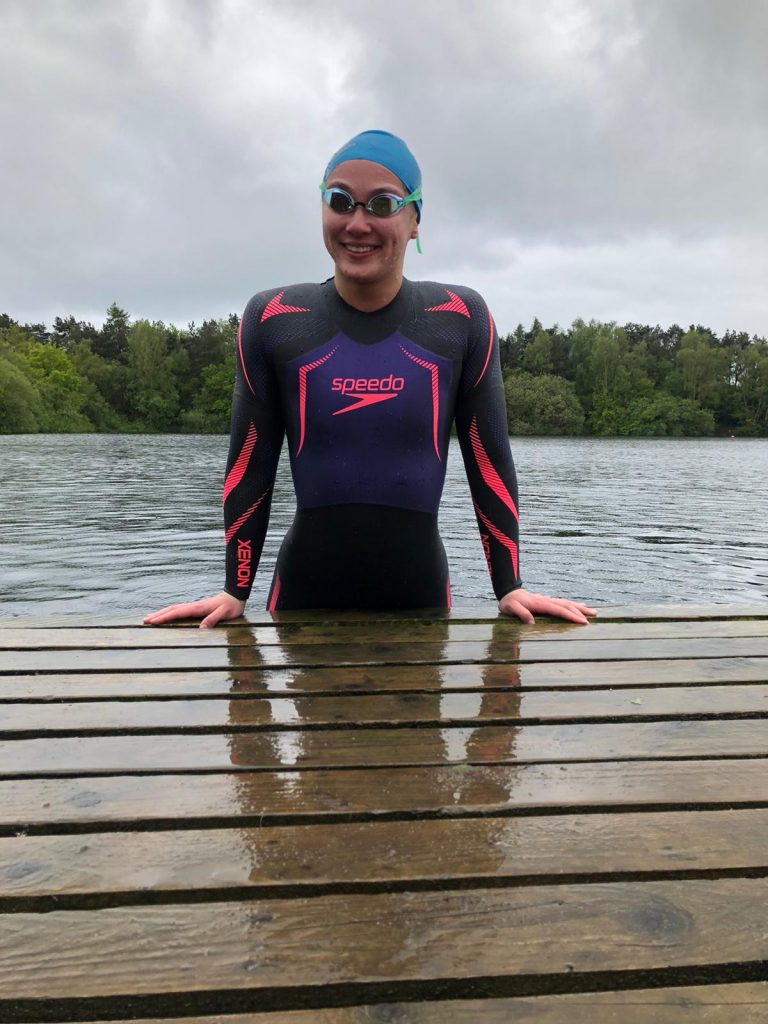 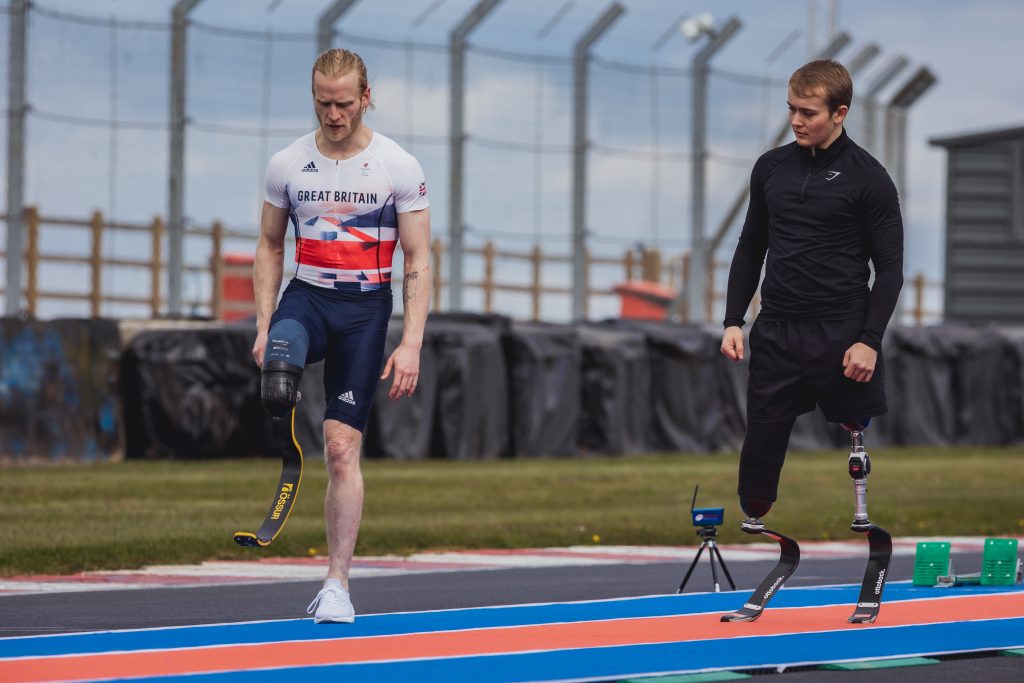 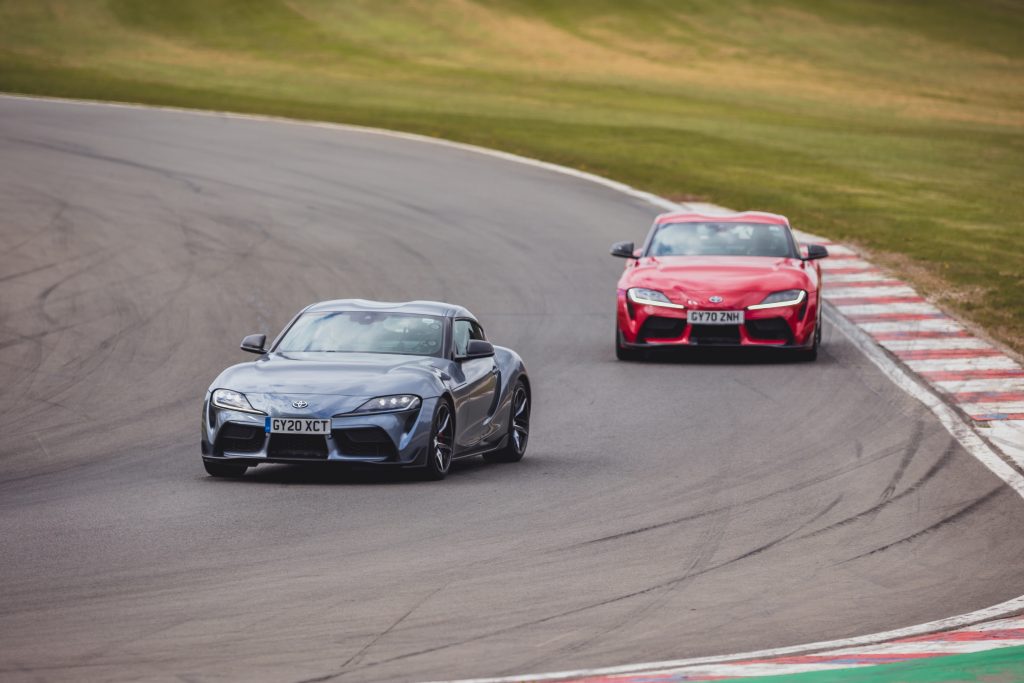 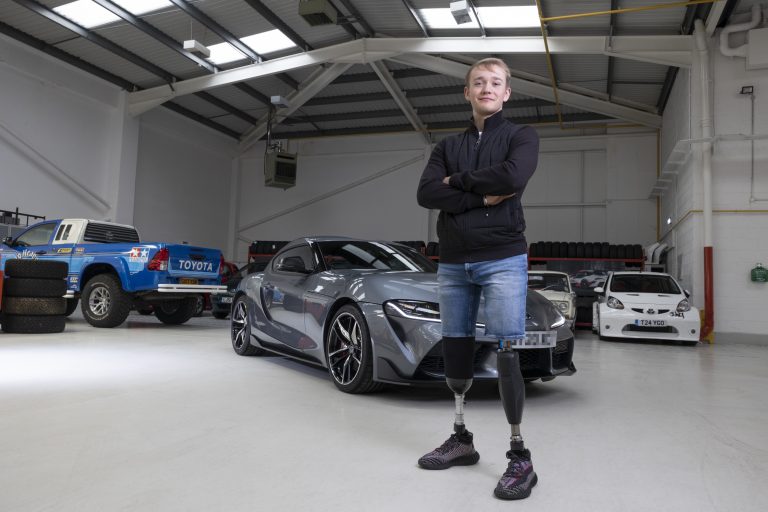 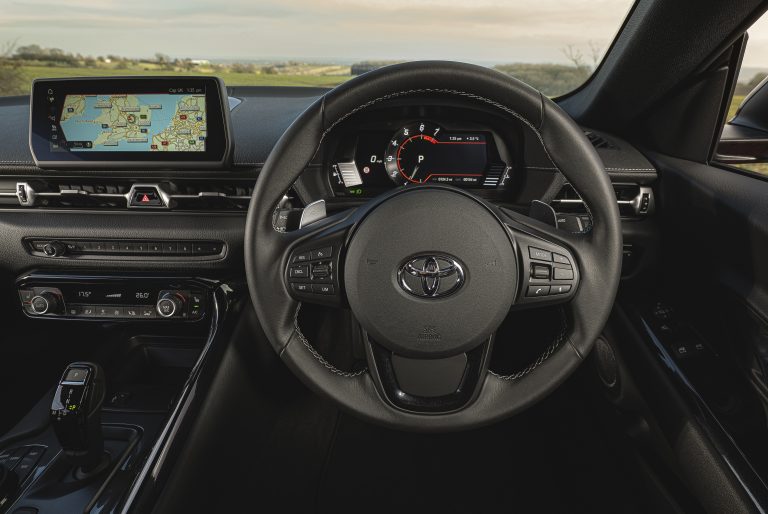 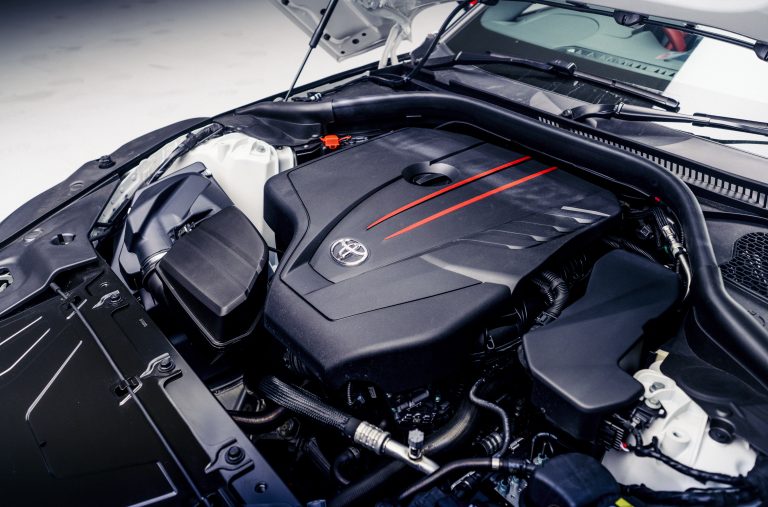 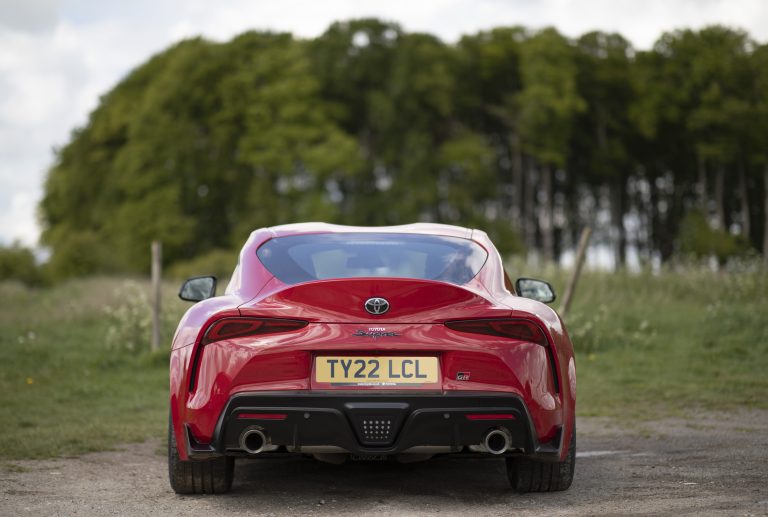 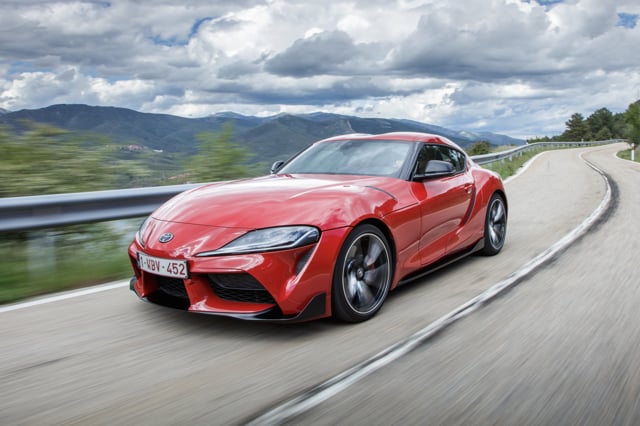 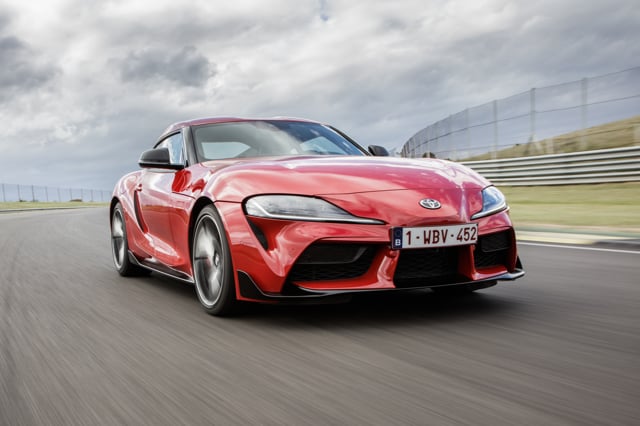 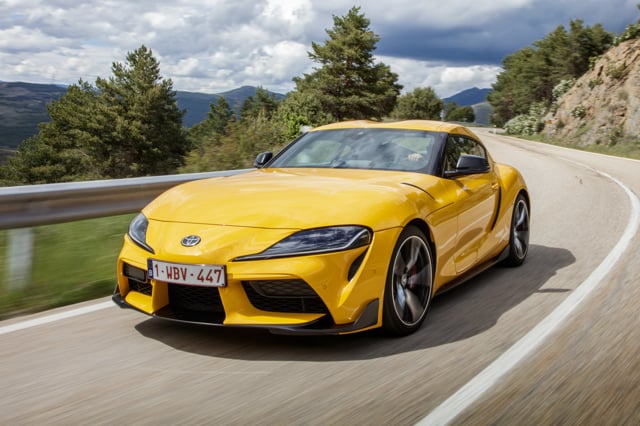 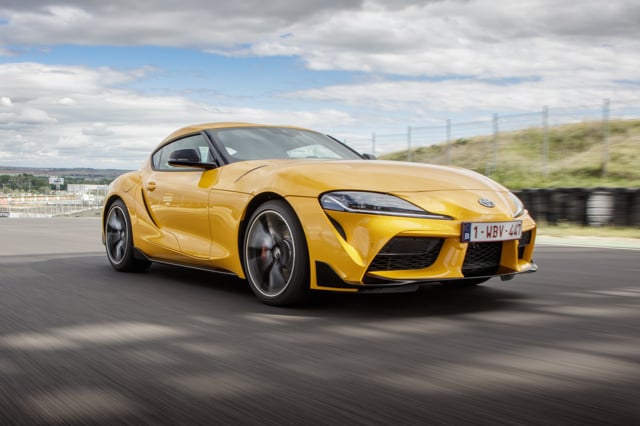