The event on the island of Sardinia was the toughest challenge yet for the new generation of hybrid Rally 1 cars introduced this season, with ambient temperatures above 35C and rough and rocky roads. The GR Yaris Rally1 proved reliable and fast in the demanding conditions, but a couple of small incidents prevented it from taking its winning streak to a fourth consecutive rally.

Both Britain’s Elfyn Evans and Finnish driver Esapekka Lappi showed speed and confidence to win stages and take turns in the overall lead. But significant impacts with the harsh terrain caused damage that took them both out of contention for a top result.

The team gain valuable lessons for further development of the GR Yaris Rally1 and left the event on a positive note thanks to Rovanperä’s fifth place. Running first as series leader, it fell to him to sweep the loose gravel roads and this hampered the young Finn more than on the previous round in Portugal. He maintained his trademark cool and delivered another mature performance to stay out of trouble and pick up places as others hit problems. As well as finishing fifth, he also posted the second-fastest time in the rally-ending Power Stage, earning four bonus points to increase his championship lead from 46 to 55 points.

Running under restart rules, Evans and Lappi were just behind their teammate in the Power Stage results in third and fourth. Takamoto Katsuta made it four GR Yaris Rally1 cars in the top five in his TGR WRT Next Generation entry. These results ensure TGR maintains its Manufacturers’ Championship lead, by 39 points.

Katsuta finished sixth in the overall standings, his fifth top-eight finish from as many events.

Akio Toyoda (Team Founder)
“To our mechanics, on this weekend, I feel especially thankful to you all. Both those in Sardinia who fixed Elfyn’s and Esapekka’s cars for them to restart the next day, and those at Fuji Speedway who worked very hard to fix the damaged GR86 and GR Corolla to get them back into the 24-hour race that Jari-Matti and I were driving in.
“For us drivers, the hardest thing is not being able to keep driving, because it makes it not possible for us to repay our supporters. Your great effort saved many drivers, including myself, this weekend. I really want to thank all of you who take care of the cars for the team and the drivers, and I appreciate your continued professional work for our ever-better car making. Let’s keep working together towards our goal all the time.”

Kaj Lindström (Sporting Director)
“It has certainly been a challenging weekend and different to what we came here for, because we go to every rally to try to win. But we are still leading the manufacturers’ championship and Kalle has extended his lead in the drivers’ championship. You don’t need to win every rally to win a championship and Kalle did a really nice performance opening the road, so it was job well done from him. What happened to Elfyn and Esapekka earlier in the weekend was disappointing but this is part of rallying. We have had a very good start to the season with the new regulations and in these rough conditions this weekend we discovered that there are things we can still work on. It’s also a good thing to know that there is still potential for us to improve the car and be better on the next events.”

Elfyn Evans (Driver car 33)
“Today we were aiming towards the Power Stage and although we didn’t come away with as many points as we would have liked, some points are better than none. It’s another difficult weekend for us but there were at least some positives to take away from it, with some good moments inside the car in terms of stage times and in terms of feeling once again. The speed was quite good at many points but things just didn’t go our way. Now we try to improve for Kenya.”

Kalle Rovanperä (Driver car 69)
“We knew that today our only goal was to reach the end and try to score some extra points on the Power Stage. The feeling was not as good as I would have liked and it was quite tough but we still managed to be second fastest, so four more points, together with fifth place on the rally. It was a tough weekend. We just knew that we had to be clever because results like this can be important when we count the points at the end of the year. We scored more than our nearest rival in the championship so we can be quite happy with that.”

Esapekka Lappi (Driver car 4)
“Today we tried something a bit different to help the team for the next rally in Kenya and I think the changes worked really well. Considering we were opening the road, it felt really good. The speed has been great on this event, as it has been on every surface so far this year, and that means that the car is easy to drive. We just need to put it together. Yesterday I think we were a bit unlucky but that’s how rallying is sometimes: you get surprises. We’ll try to take the positive things from this rally into our next event.”

What’s next?
The legendary Safari Rally Kenya (June 23-26) returned to the WRC calendar in 2021 after almost 20 years. Even in its modern guise, the only African round of the championship presents gruelling conditions on rough and rocky roads as well as high speed sections across open plains.
ENDS 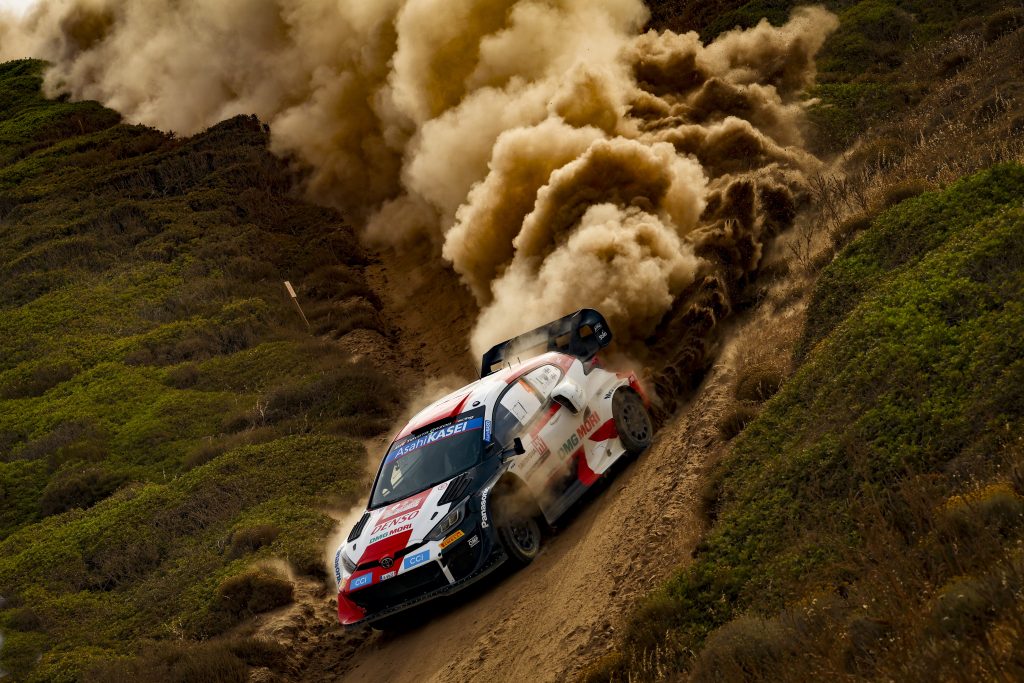 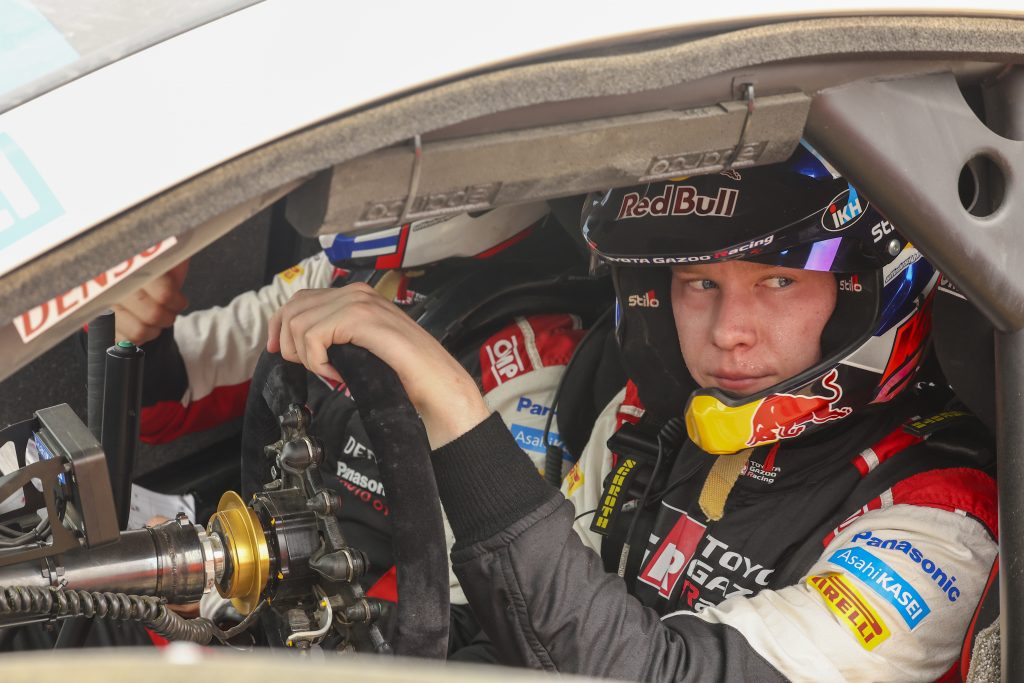 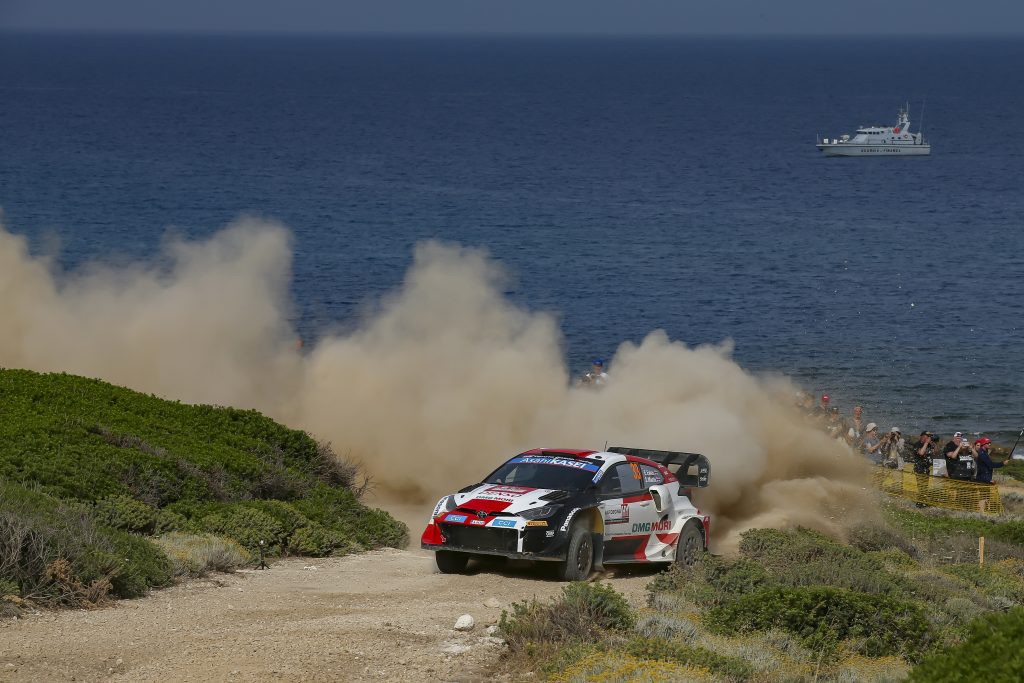 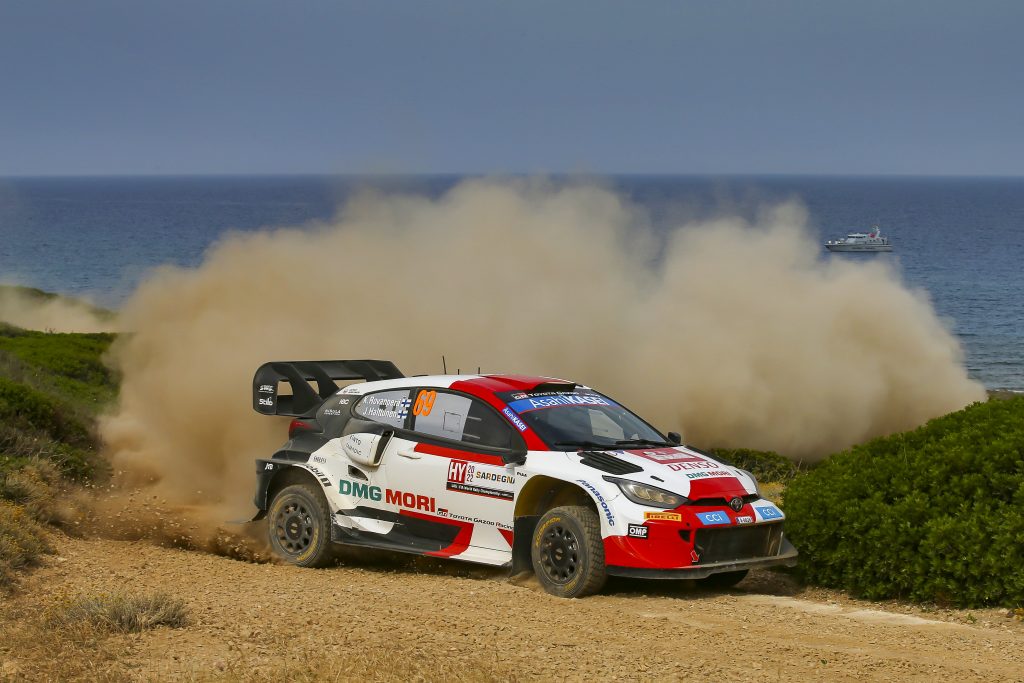