Home » Toyota raises more than £45,000 for the MND Association in just five months

Staff at Toyota (GB) and Toyota Financial Services have raised more than £45,000 for the MND Association (Motor Neurone Disease Association) in just five months, through a variety of activities including a gruelling Three Peaks Challenge, cake and plant sales, and a restaurant wait-on service.

The activities are part of a three-year partnership between Toyota (GB), Toyota Financial Services, and the MND Association, to raise funds for the charity and to build awareness of the needs of people with motor neurone disease.

Perhaps the most impressive event so far has been the Three Peaks Challenge undertaken by 10 Toyota placement students. This saw them attempt to climb the highest summits in Scotland, England and Wales:  Ben Nevis, Scafell Pike and Snowdon, within a 24-hour period.

The students trekked through fog, rain, high winds, and even snow on the way to the summit of their first peak, Ben Nevis, and then scaled Scafell Pike in a fast two-hour climb.  Delays en route to Snowdonia meant they were up against the clock as they climbed to 50m below the summit of Snowdon, where adverse conditions meant that their guide decided for safety reasons to lead them back down the mountain.

Despite their disappointment in not being able to reach all three summits, the students were triumphant in raising £9,351.88 in sponsorship for the MND Association. This was doubled to £18,703.76 through Toyota fund-matching.

In addition, Toyota has provided £25,000 to the charity for the development and marketing of the podcast series, MND Matters, which gives people affected by MND the chance to share their stories, as well as providing advice and support to anyone affected by the disease.

Further fund-raising activities organised by the students as part of the Three Peaks challenge included a student wait-on service in the staff restaurant at Toyota’s Burgh Heath headquarters, a ‘guess the number of Issho mascots in the Toyota Aygo X’ competition, and cake and plant sales, which raised more than £1,600.

Agustín Martín, Toyota (GB) President and Managing Director, commented: “I want to congratulate our students on their epic Three Peaks Challenge, which they tackled with great spirit and determination, and I’d also like to thank our teams and their friends and family, who donated to our fund-raising activities so generously.  Together we’ve raised a sum of money that will really make a difference to the MND Association in supporting those affected by motor neurone disease – a condition for which there is currently no cure. We’re now planning activities for Motor Global MND Awareness Day on 21 June.”

Toyota raises more than £45,000 for the MND Association in just five months 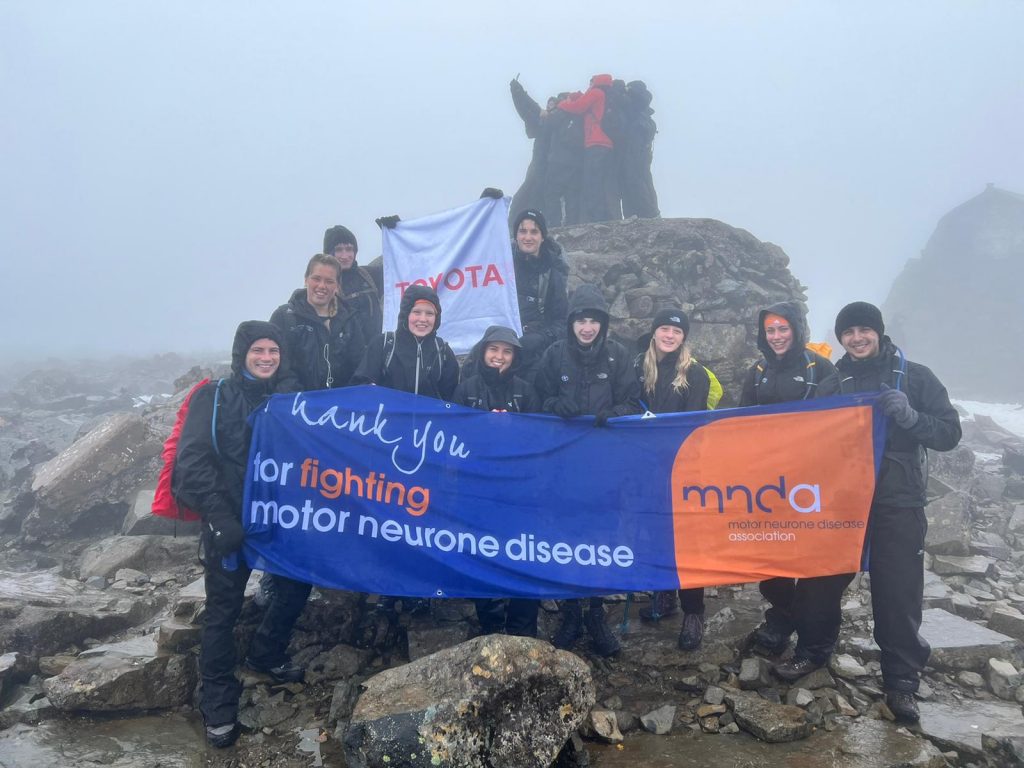 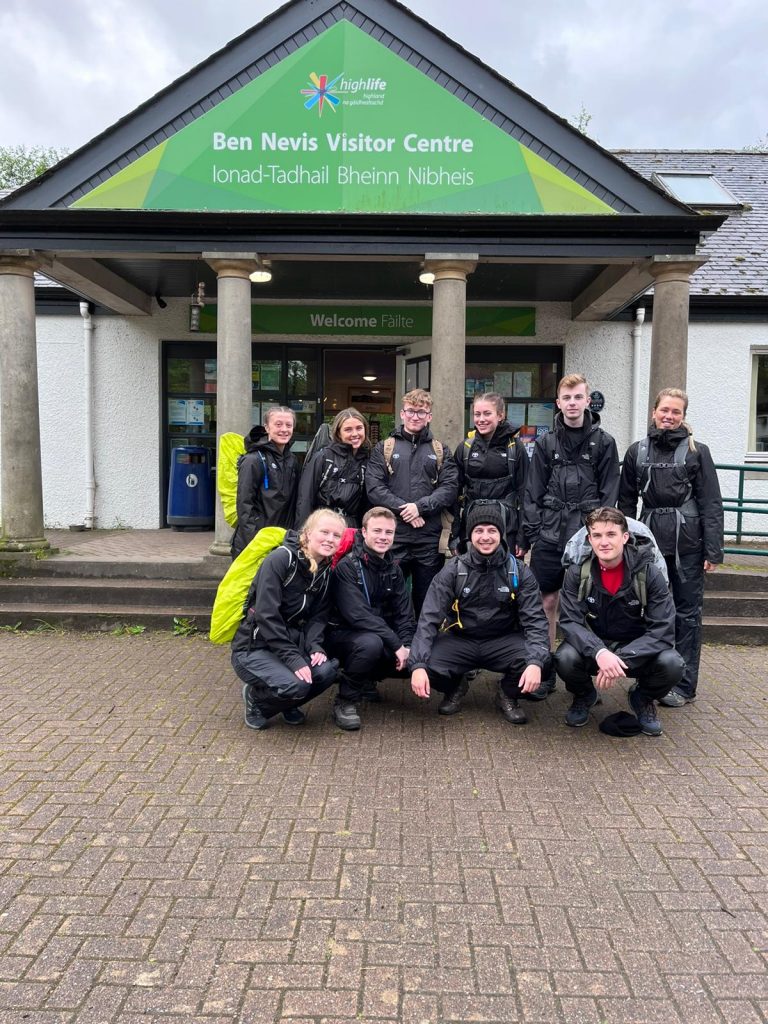