Toyota Gazoo Racing’s commitment to developing attractive, “driver-first” cars for customer motorsport is witnessed in the debut of its new GR GT3 concept today at the 2022 Tokyo Auto Salon.

As was the case with GR Yaris, TGR’s approach is to commercialise motorsports cars, rather than simply adapting production vehicles for competition. Its intention is to apply the technologies and experience gained from taking part in motorsport to develop cars both for GT3 competition and for mass production – in short, making ever-better cars bred from motorsport.

Limited-edition GRMN Yaris, for Japan only

TGR’s development of the GRMN Yaris is faithful to the wish of Toyota President Akio Toyoda (aka racing driver and motorsports fan “Morizo”) to “deliver cars to customers that evolve quickly and can be tailored to individuals, such as in the field of motorsports.”

Only 500 examples of the new GRMN Yaris will be built and these will be available exclusively in Japan. The car’s weight has been reduced by around 20kg; its width has been increased by 10mm to improve aerodynamic performance; and its height has been reduced by 10mm to lower the centre of gravity. The cars will only be available via a reservation lottery for Japanese customers.

The bZ4X GR Sport Concept is based on the soon-to-be-launched bZ4X, Toyota’s new purpose-designed battery electric SUV, and is designed to offer a higher level of both environmental performance and driving pleasure. Features include large-diameter tyres, sports seats and matt black exterior body panels.

Note to editors: the Toyota Gazoo Racing press briefing at the Tokyo Auto Salon 2022 is available to view on YouTube (with English language translation) at https://youtu.be/SyjEKG3kO8c. 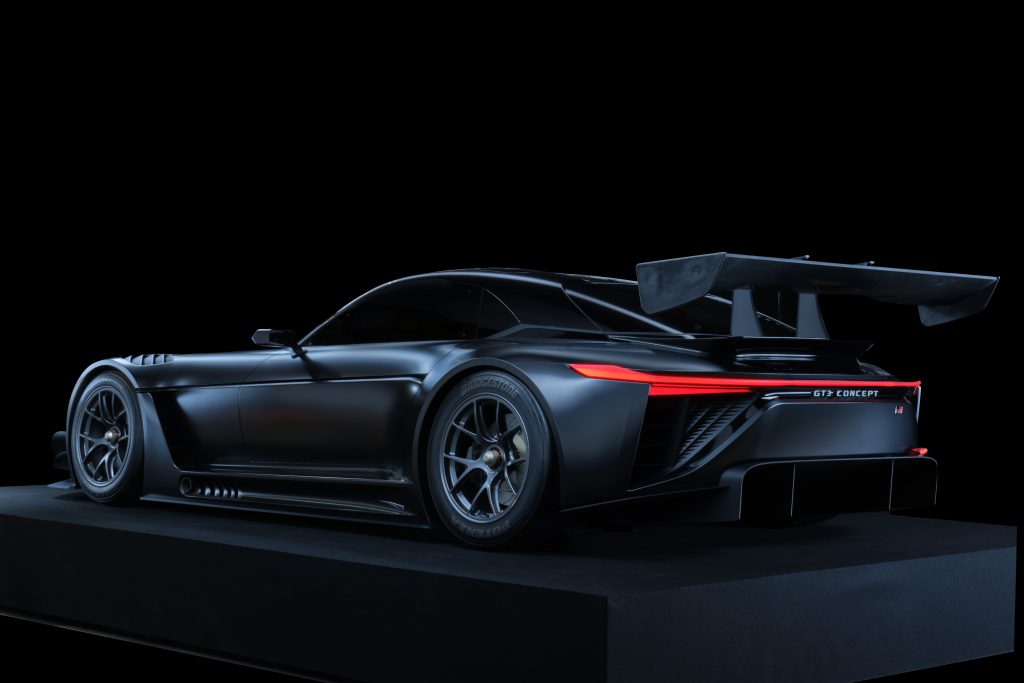 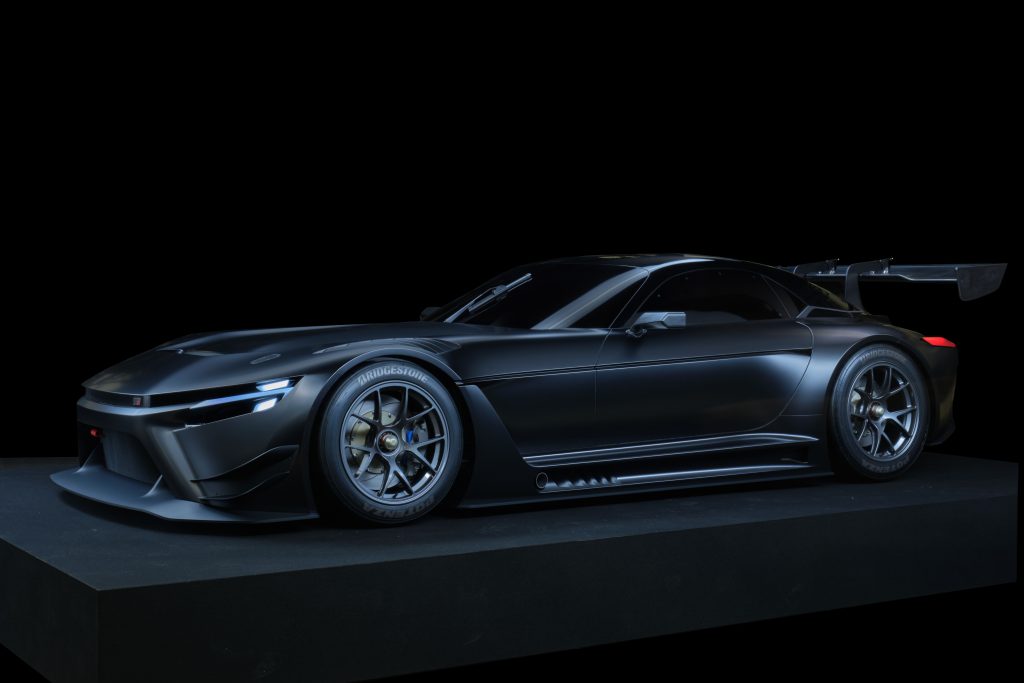 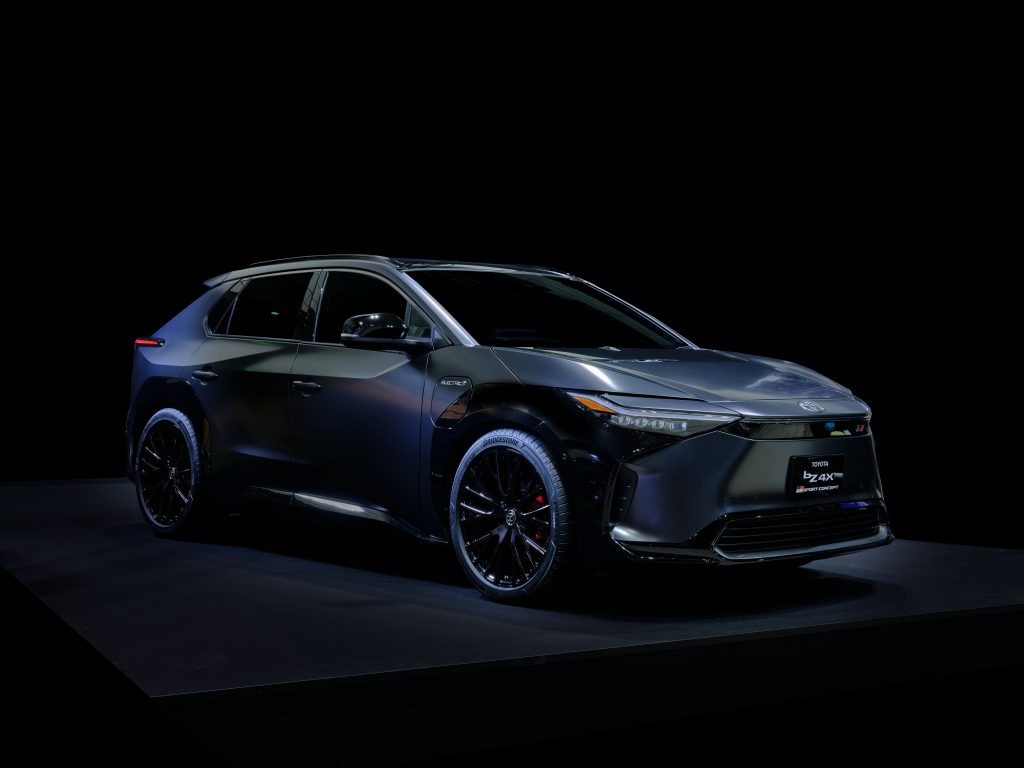 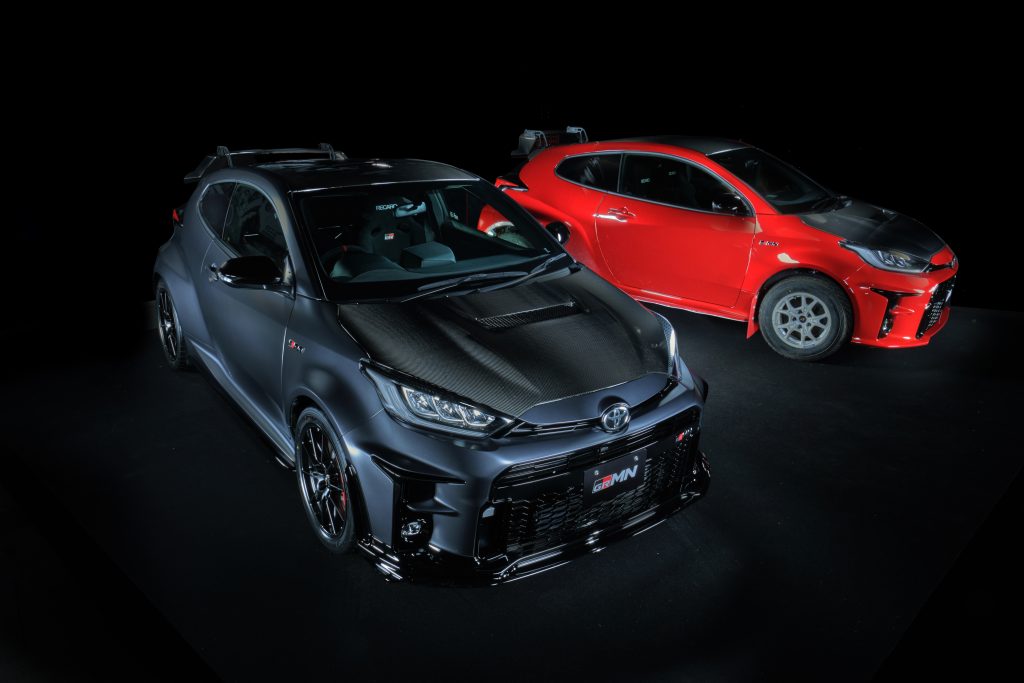 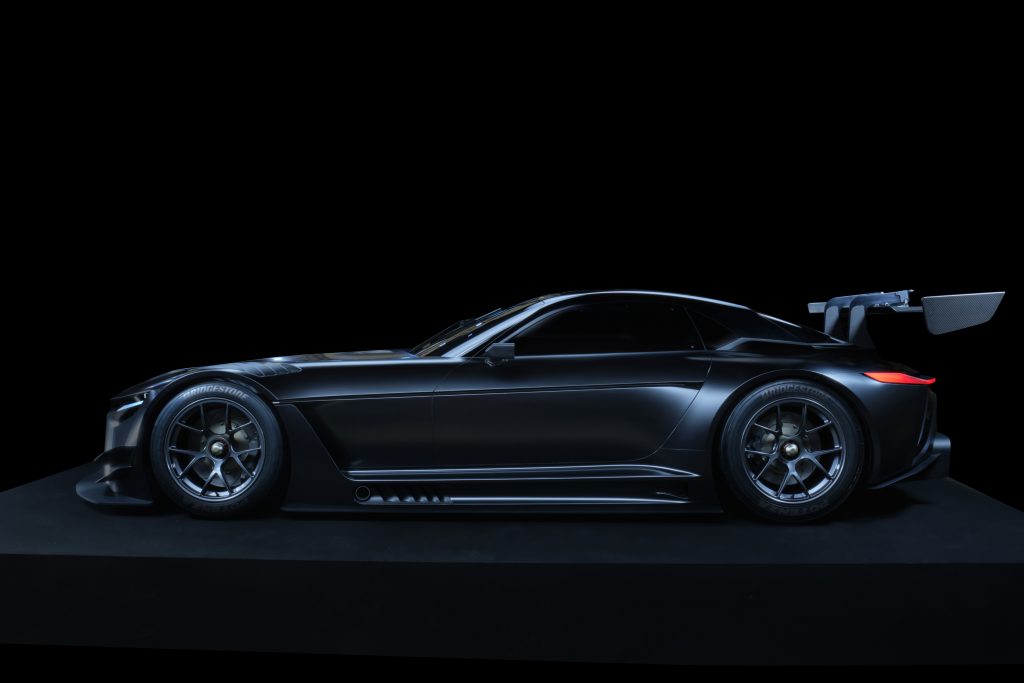