Toyota (GB) is launching ‘Fantasy Road Trip, a series of six episodes featuring the all-new Yaris Hybrid, to be published on LADbible Group, the world’s largest and most engaged with publisher on social. Imagined and created by LADbible Group, each episode sees YouTube star Max Fosh driving the Yaris Hybrid to a different colourful imaginary destination, while interviewing a UK celebrity.  Hot on the heels of viral celebrity interview formats like Carpool Karaoke, the show offers escape, imagination and a large helping of humour.

The partnership was brokered, and will be managed, by m/SIX, The&Partnership’s media agency.

Fantasy Road Trip launches with Olly Murs , and will feature across LADbible.com, LADbible’s Facebook and LADbible’s Instagram, followed by:

In each episode the celebrity guest is ‘picked up’ in the Yaris Hybrid by Max. Through use of a rolling treadmill and animated backdrop, the illusion is created of a road trip to a magical destination, such as an adventure under the sea complete with whales and fish, or a vortex through time and space. There’s a lunch stop, delivered to the car, before returning home.

‘Why Stop?’, the Yaris’ mantra, is brought to life in each road trip, capturing the brand’s energy and showcasing its world-leading self-charging hybrid technology and eye-catching design. For example, the first episode focuses on Yaris Hybrid’s self-charging battery. Subsequent episodes will highlight features such as the JBL sound system, fuel economy and the hybrid engine.  Every angle of the Yaris hybrid, both inside and out, will be shown in every episode.

Courtney Lucas, Brand Awareness Manager of Toyota GB, commented: ”These imaginative new films are a novel way to draw attention to the personality, design and key features of Yaris Hybrid, and we hope that the fantastic line up of celebrities and their engaging interviews will bring humour, entertainment and some escapism.”

LADbible.com is the second largest news and entertainment websites in the UK and is followed by two-thirds of Gen Z in the UK; the ‘free spirits’ audience which is a key market for the Yaris hybrid.

Lindsay Turner, Head of Client Solutions, LADbible Group said: ‘We’re very proud to work with Toyota, one of the world’s largest automotive brands, on our first automotive campaign. When m/SIX approached us, on behalf of Toyota, with their ‘Why Stop’ mantra, we knew that we were the perfect partner to bring this campaign to life. Being the largest youth publishing brand, it felt like a natural opportunity for us to work our magic and in turn, we created the ‘Fantasy Road Trip’. This engaging mini-series, with hand-picked talent that our community love, will provide our audience with a magical mystery tour showing the best that branded content can offer.’

Abby Stanworth, Partnership Director at m/SIX said: “We are absolutely thrilled with this partnership with LADbible Group, it’s been a true collaboration that is going to deliver original, engaging content for our audience and showcase the all-new Yaris Hybrid.”

The entire production crew observed strict Covid health safe-guarding measure prior to, and during filming. 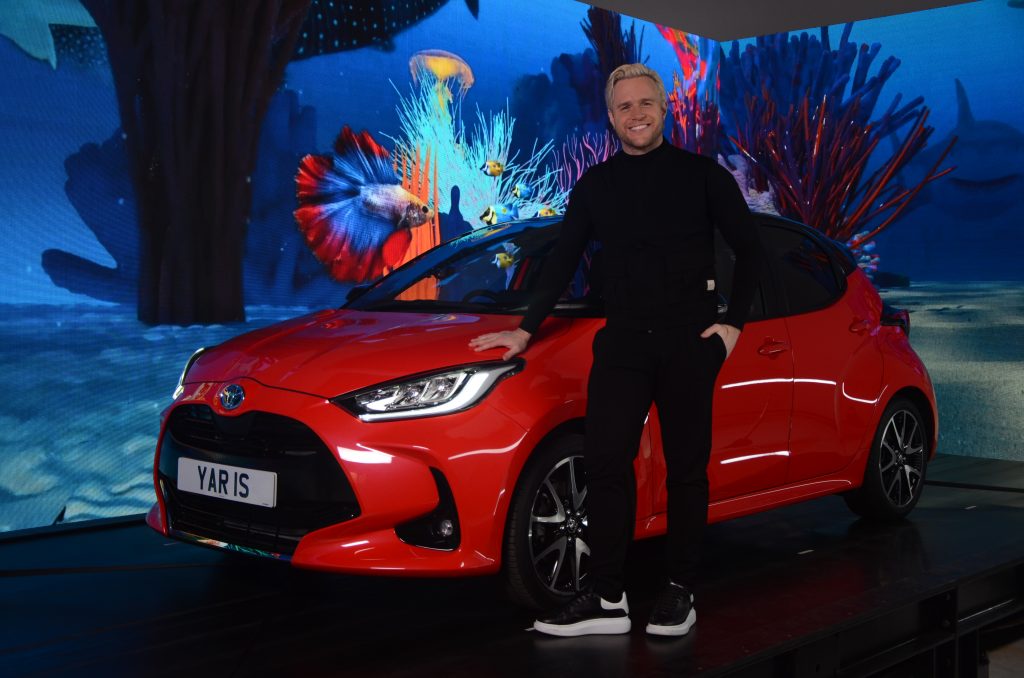 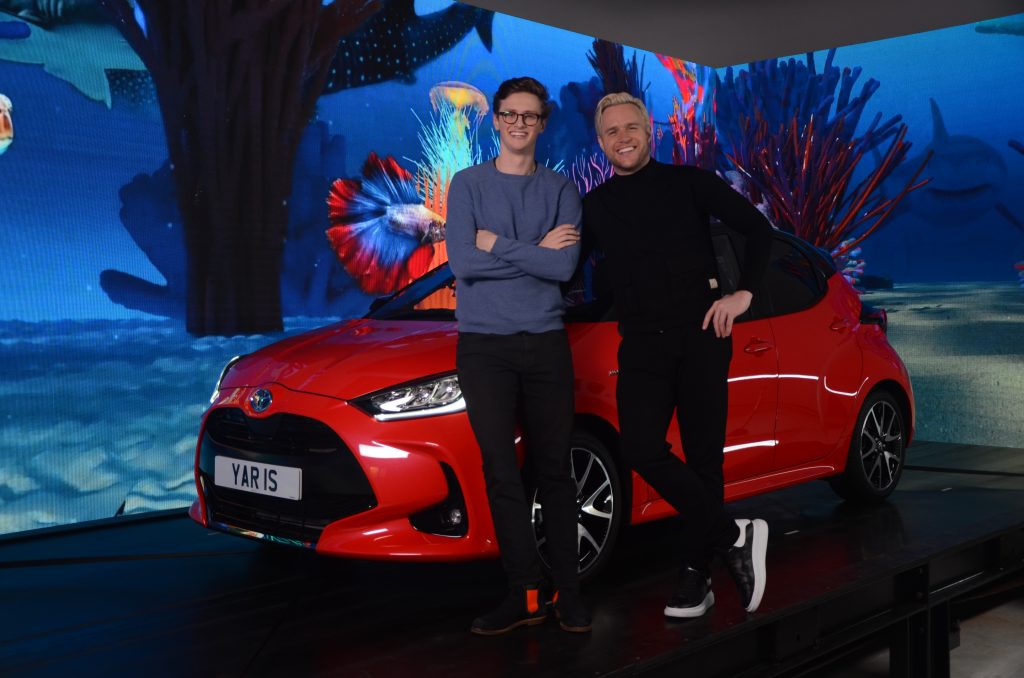