Toyota has introduced specification upgrades across its range of Proace medium-duty vans and Proace Verso MPVs. Proace’s load-carrying abilities have been maximised by making the clever Smart Cargo system a standard feature on all versions. For Proace Verso, convenience is key with the wider provision of satellite navigation and rear parking sensors.

The new 2021 models will go on sale from mid-September with the first vehicle deliveries to customers from October.

The ingenious Smart Cargo system has been added to the standard specification of the Proace Active model, making it a standard feature across the entire Proace range. It combines a load-through opening in the front bulkhead and a lift/folding function on the front passenger seat, usefully extending the maximum load length by 1,162mm and increasing the van’s overall load volume by half a cubic metre.

The system also introduces an arm rest for the driver and passenger, adjustable lumbar support on the driver’s seat and a fold-out backrest section in the centre passenger seat which can serve as a handy desktop when working on the move.

The entry-level Active models gains manual air conditioning and all models are now equipped with an alarm as standard.

The Proace line-up of medium-duty vans covers a wide range of sizes and payloads to cater for many different business needs. Starting point is the Compact, which is 4,609mm long and has a tight 11.3 metre turning circle, making it easy to manoeuvre on urban streets. With the benefit of Smart Cargo, it has a generous 5.1m3 load capacity, equal to the best in its class. The Medium version is 4,959mm long and has 5.8m3 of load space, while the Long model keeps the same 3,275mm wheelbase as the Medium, but extends overall length to 5,309mm. As a result, it has a 6.1m3 load volume.

Three equipment grades are available – Active, Icon and Design. All feature left and right-side sliding doors and side-hinged rear double doors that open to 180 degrees. On Medium and Long versions, the side door aperture is large enough for Euro Pallets to be loaded.

The addition of satellite navigation to the nine-seat 2021 Proace Verso Shuttle’s specification makes the function a standard feature on all versions of Toyota’s large people-carrier. The eight-seat Family grade model is newly equipped with rear parking sensors.

The Proace Combi – seating up to nine – now benefits from air conditioning and a new dark grey seat trim as standard. The seven-seat, high-specification VIP remains the top-of-the-range model. 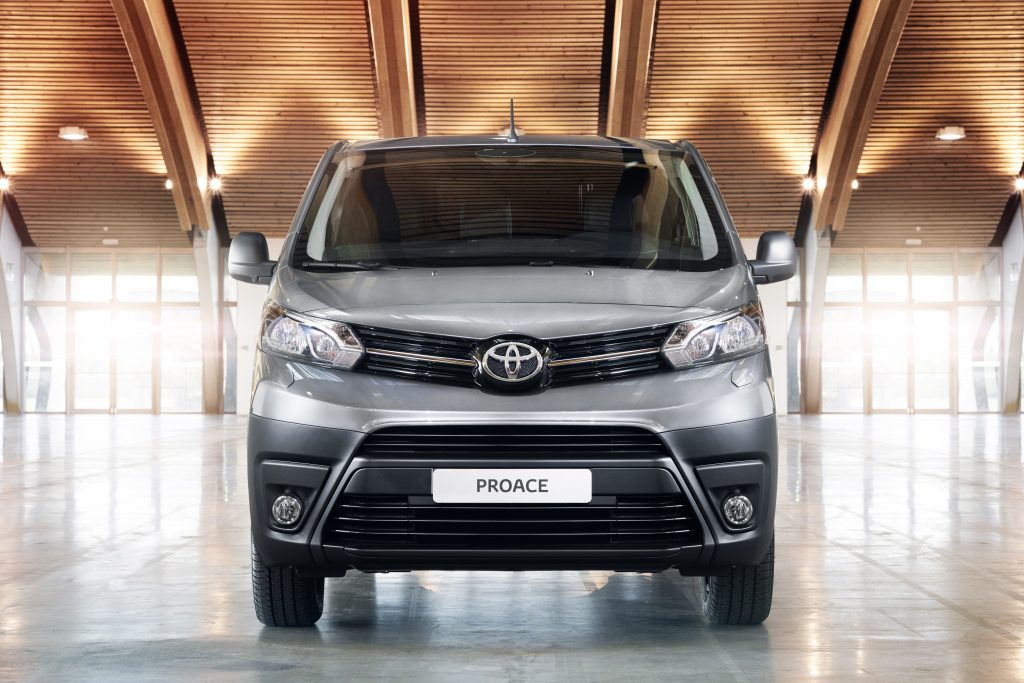 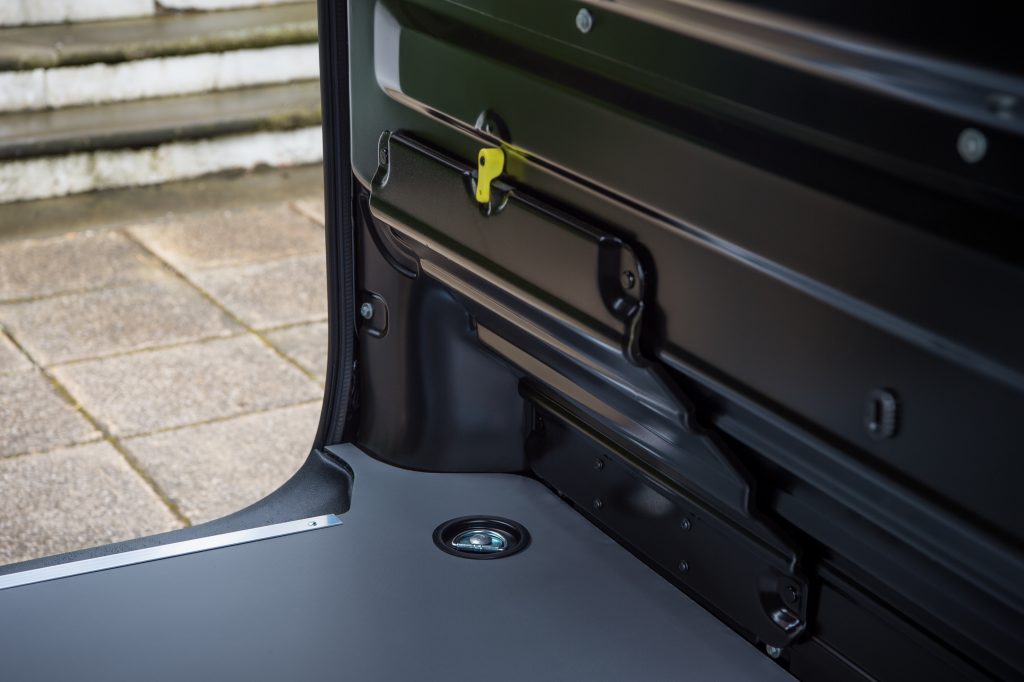 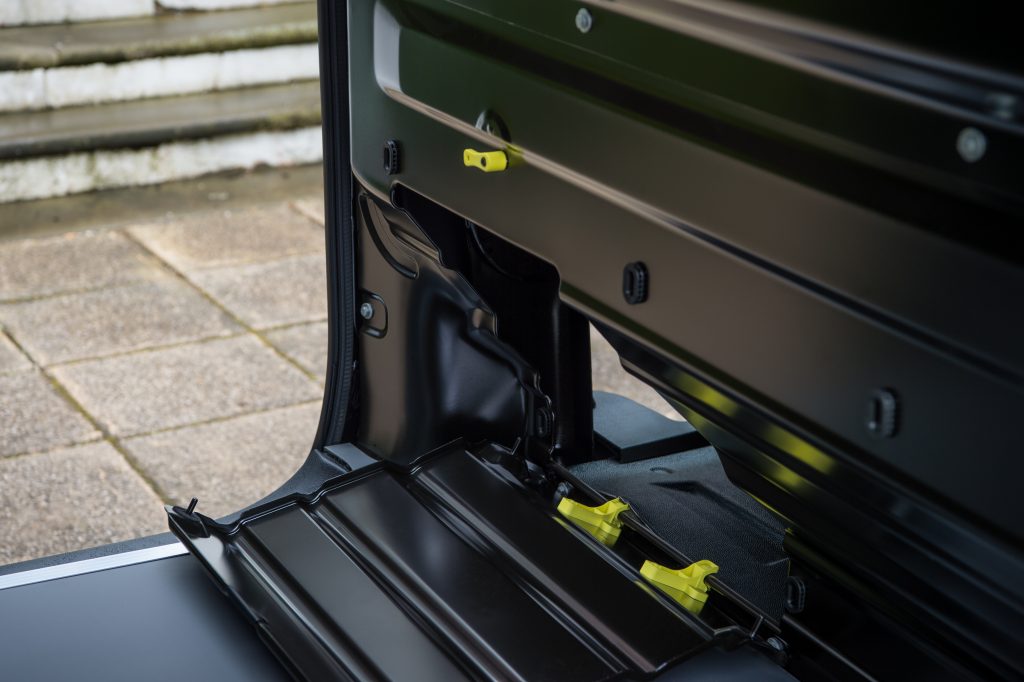 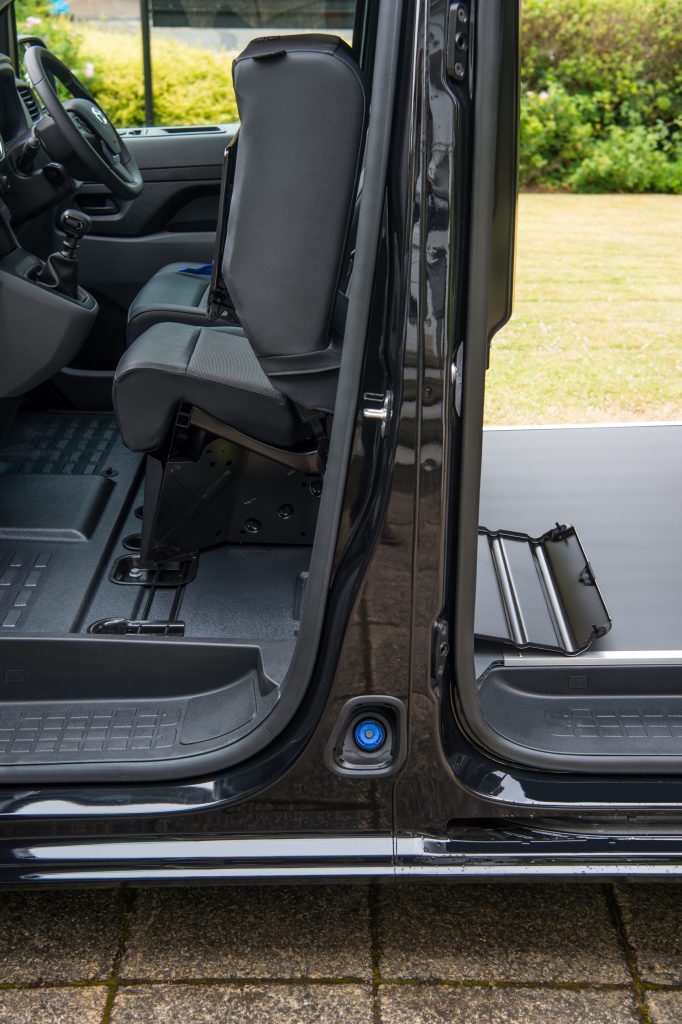 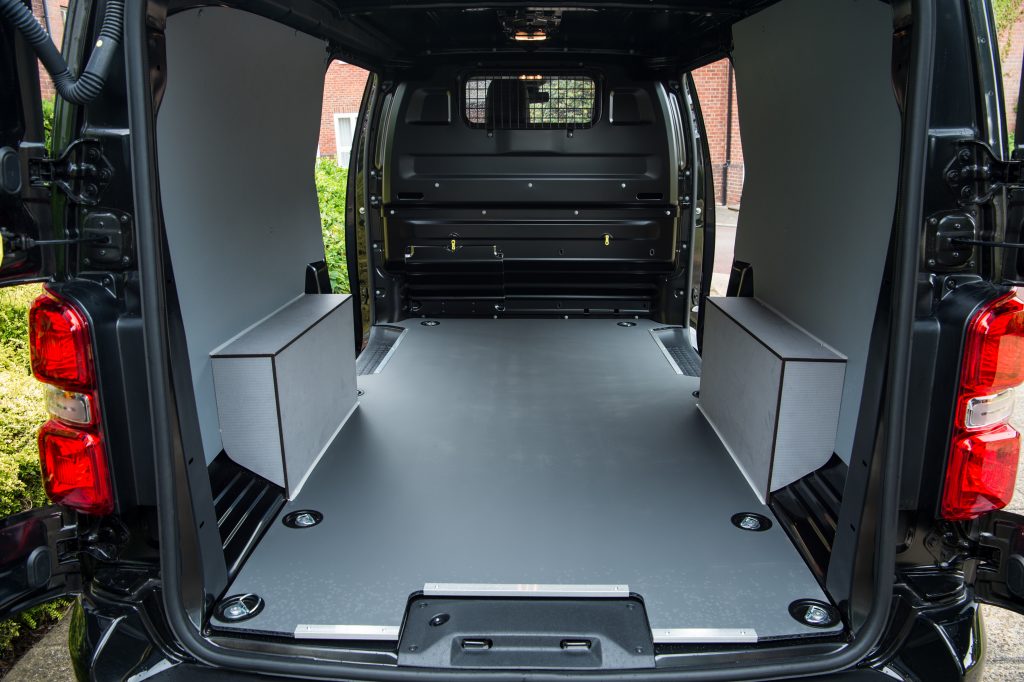 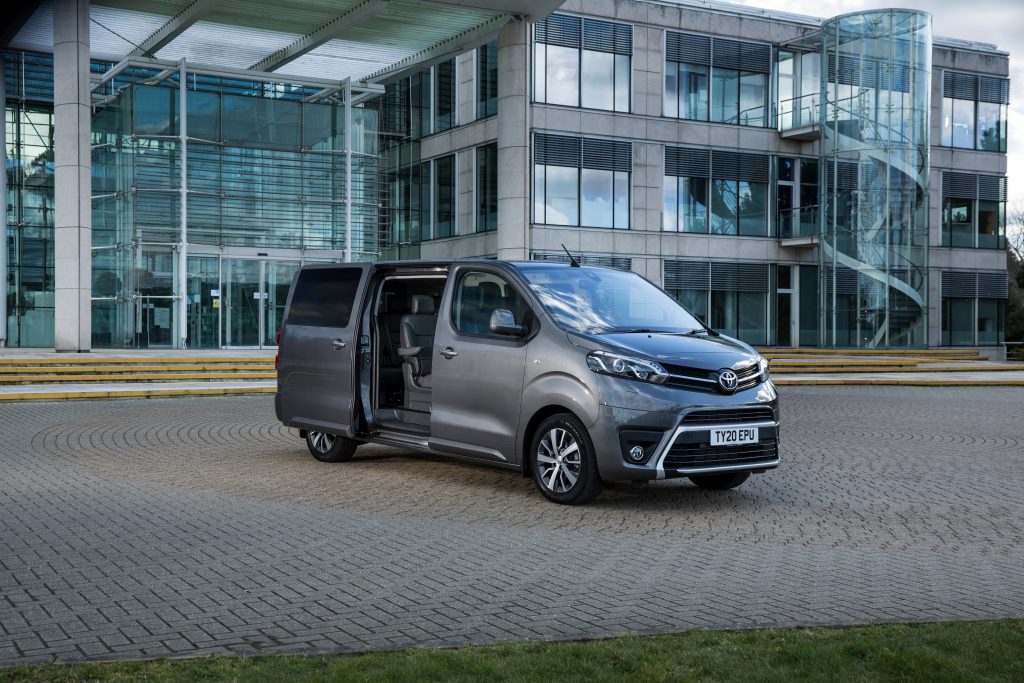 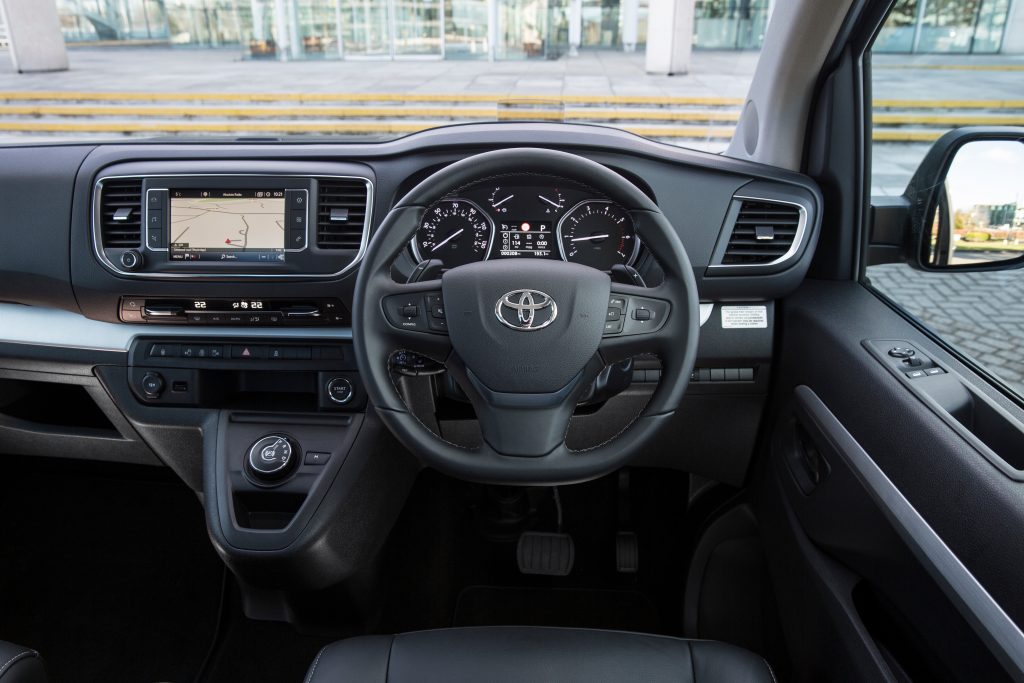 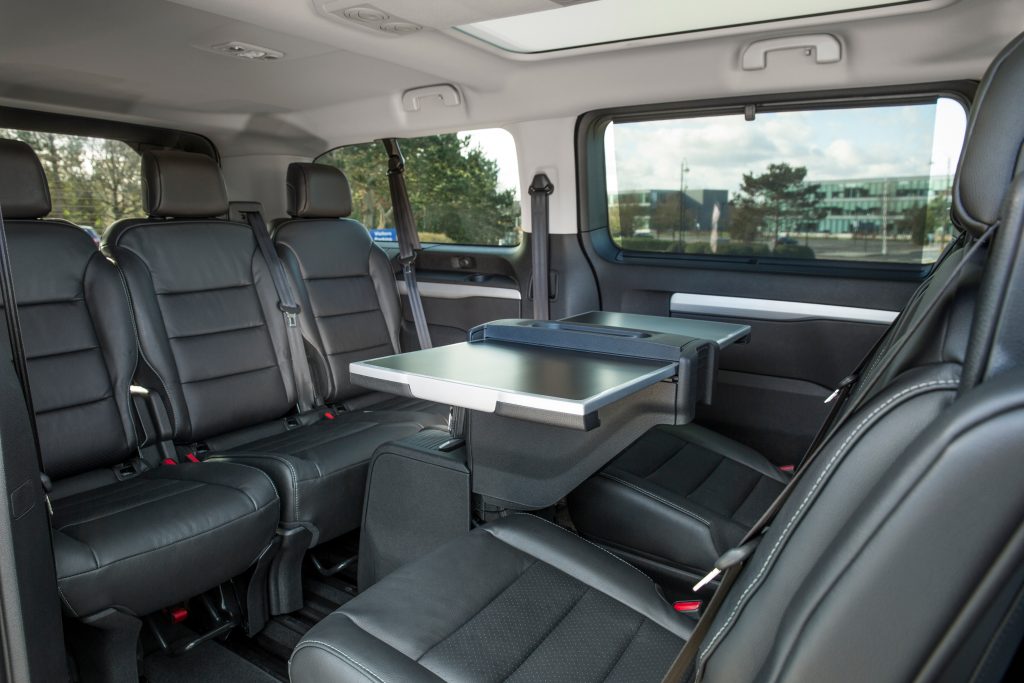 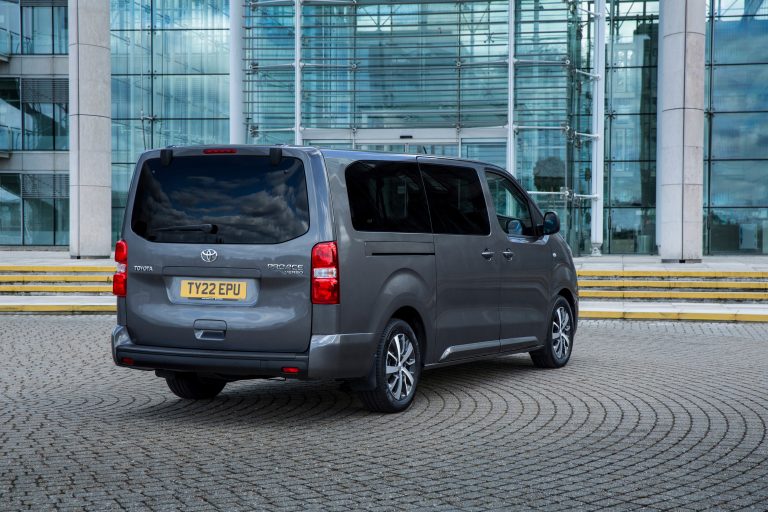 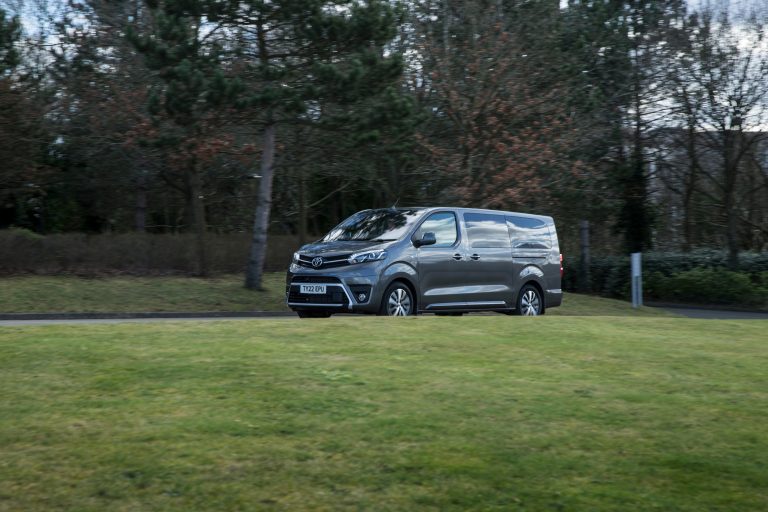 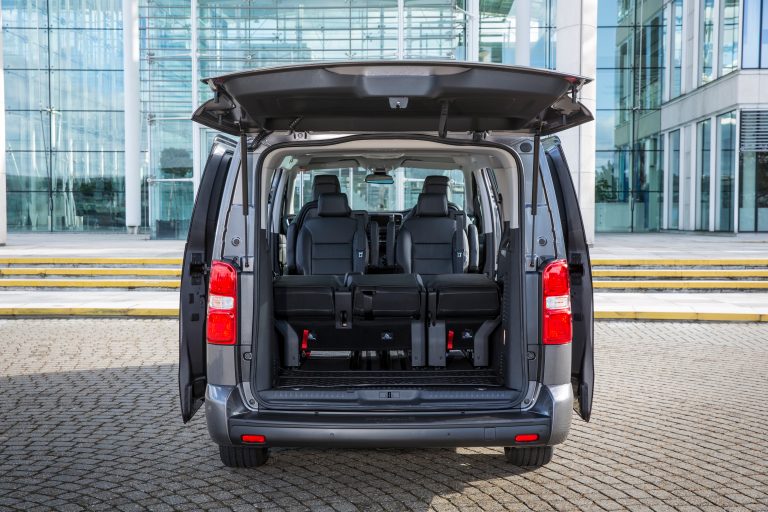 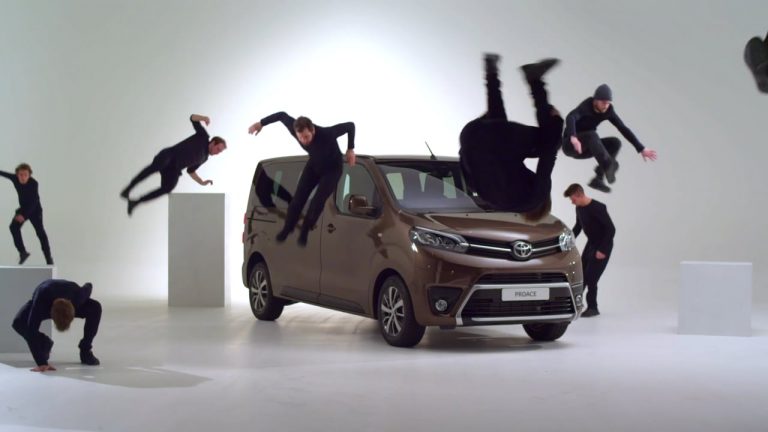