Toyota has designed a cabin safety screen to help protect UK cab drivers and their passengers from coronavirus transmission while travelling. The lightweight, easy-fit system is the first to receive official approval from Transport for London (TfL), the licensing authority for the capital’s taxis.

Taxi and private hire car drivers constantly face the risk of infection, working in an enclosed space shared with members of the public. To help keep them safe, Toyota has produced a screen made from clear polycarbonate material that can reduce the chances of virus transmission.

Toyota hybrids are a popular choice for cab/private hire car operators, thanks to their fuel and emissions efficiency and proven hard-wearing quality and reliability. The new screens are suitable for (among others) all recent Prius models and the full Corolla range – Hatchback, Touring Sports and Saloon.

The new accessory has been tested to Toyota’s rigorous safety standards, including full deployment of the cabin airbags. Installation by Toyota-qualified technicians is required but only takes about 10 minutes. The process involves no structural changes and does not damage the car’s interior; the screen is held in place by large tabs on its lower edge that are inserted in the front seatback pockets. Testing showed that it remains securely fixed, even when driving at high speeds with the windows open.

The screen is clear and has a central opening flap for card or cash payments to be made. As well as being suitable for cabs, the system can also be used for demonstration vehicles and accompanied test drives.

Toyota liaised with TfL during the design process and the initial medium-size version is now TfL-approved as part of the requirements for its PCO licence holders. Approval is awaited for a version suitable for larger models, including the seven-seat Prius+ and RAV4 SUV.  The screens are being made by Toyota Manufacturing UK and are available to order through Toyota retailers nationwide. Recommended retail prices, including VAT and fitting, are £195 for the medium screen and £210 for the larger version.

Stuart Ferma, Toyota and Lexus Fleet General Manager said: “Transportation services everywhere are having to be adapted to take the risk of coronavirus transmission into account. We recognise the particular vulnerability of cab drivers and have come up with a solution we believe is effective and reasonably priced. We hope that the many drivers who loyally use our vehicles across the UK will be able to make good use of the new screens.”

Erica Haddon on 01737 367308 or by e-mail at erica.haddon@tgb.toyota.co.uk
General media enquiries 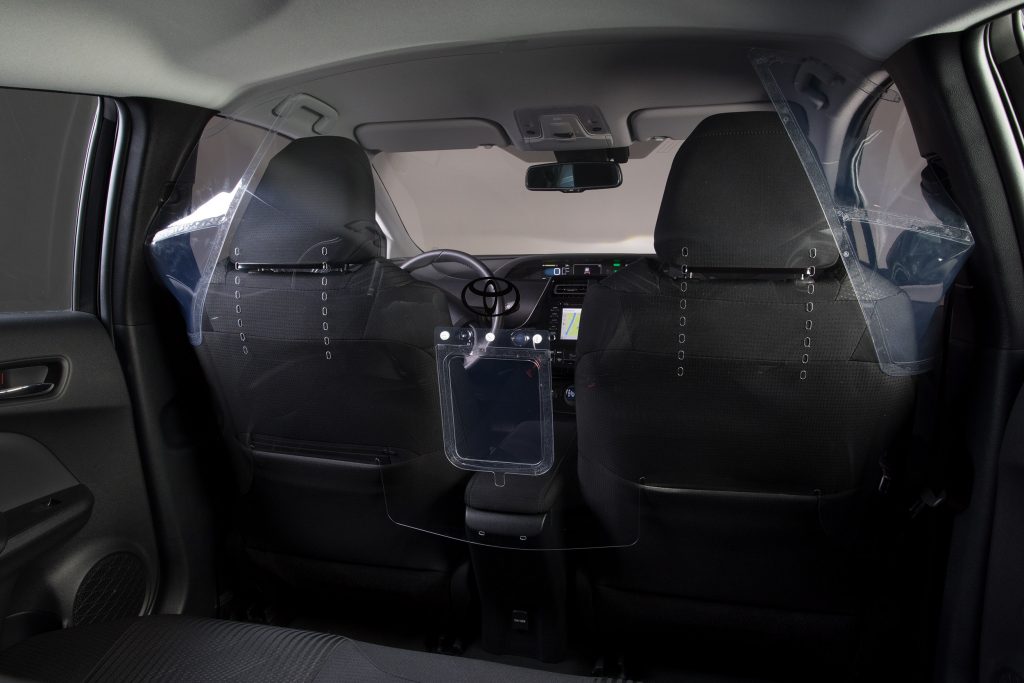 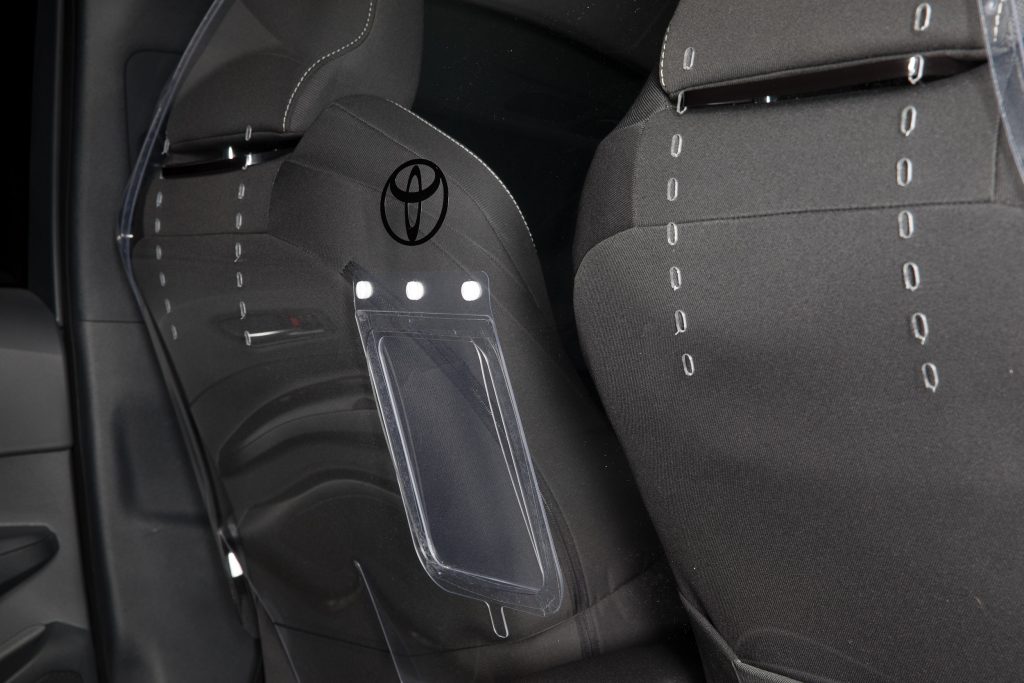 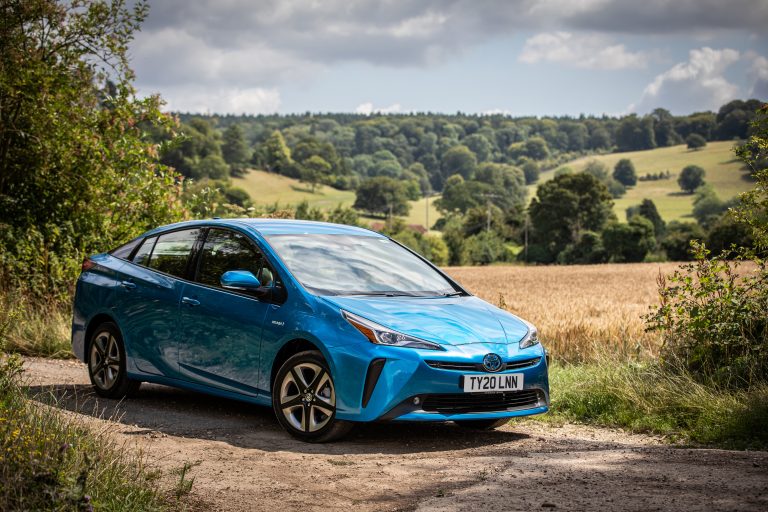 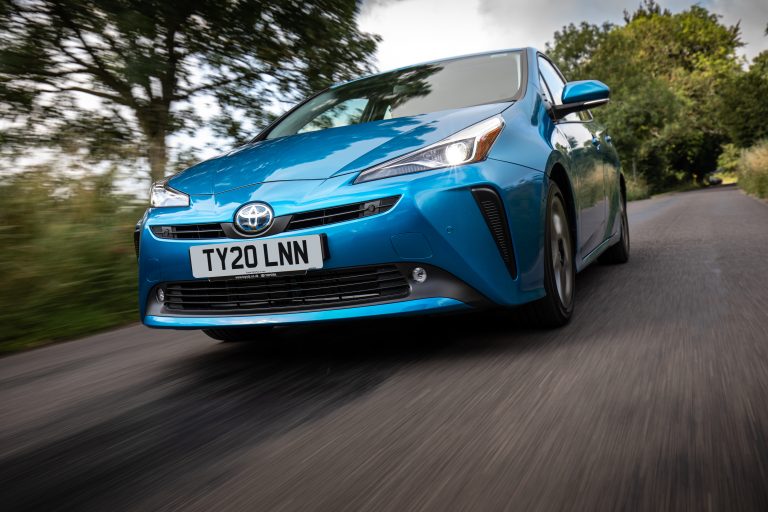 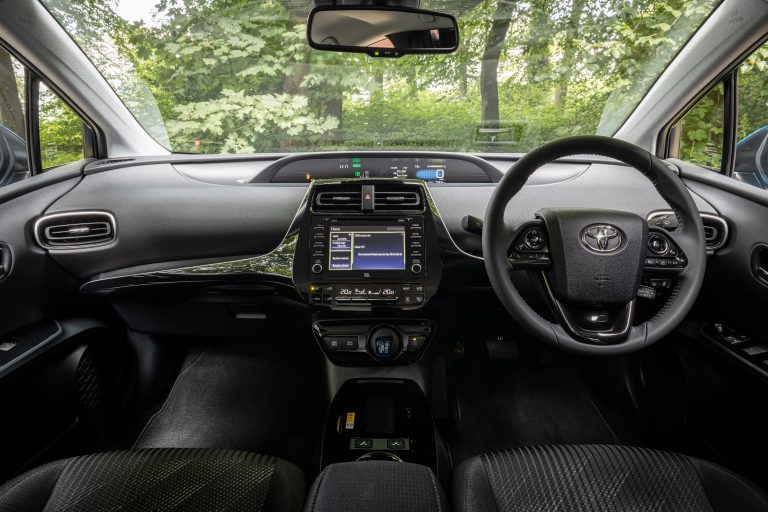 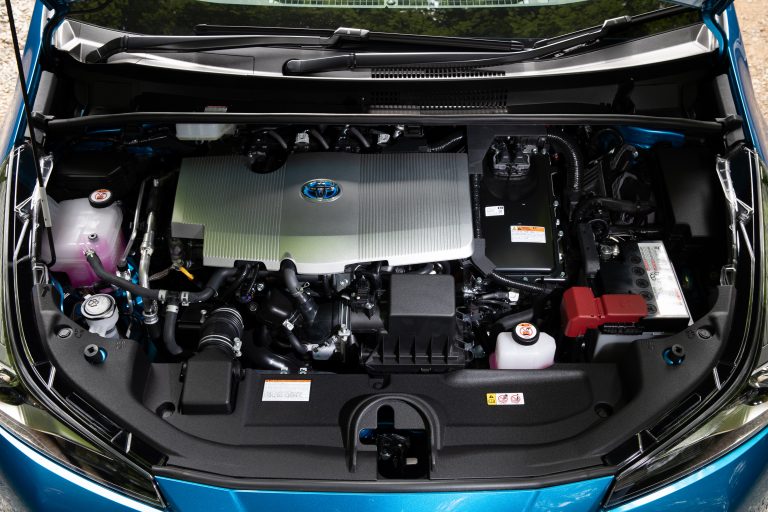 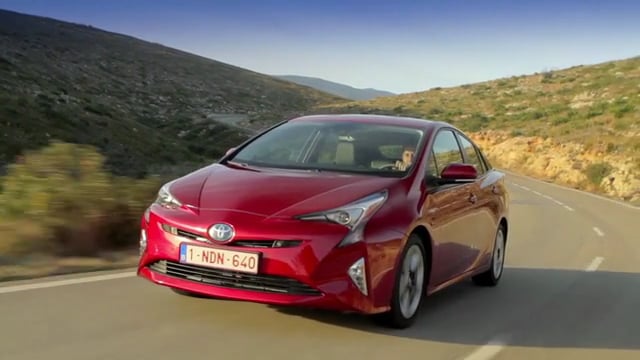 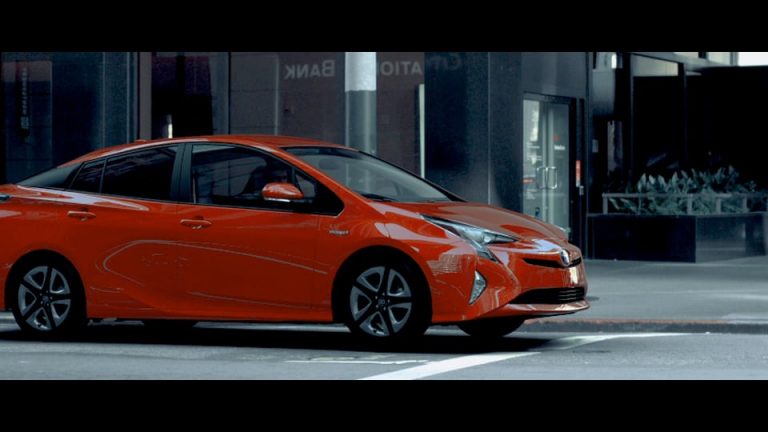 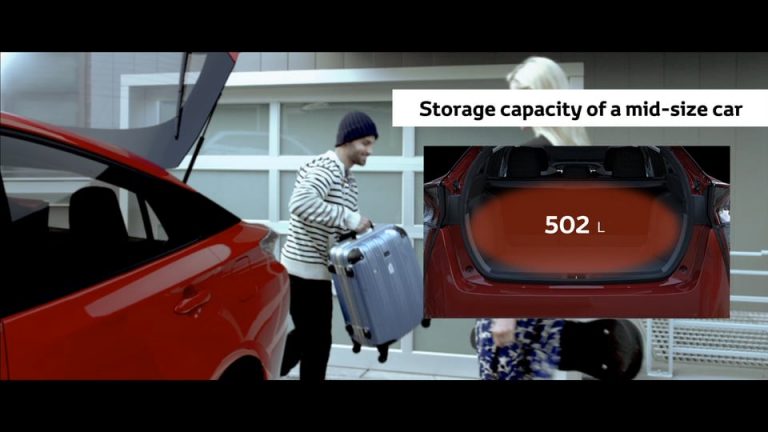 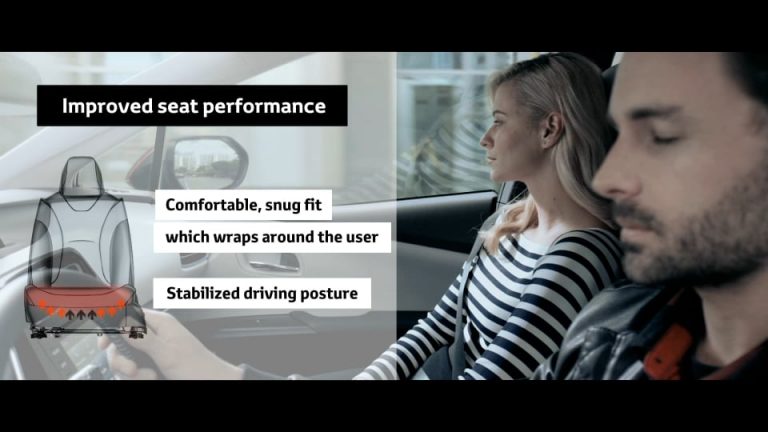