Rally Argentina opens a South American double-header this week (25 to 28 April), with each of Toyota Gazoo Racing World Rally Team’s three drivers looking to repeat their past wins on the gravel event. It will be followed by the first WRC event to take place in Chile (9 to 12 May).

The fifth round of the 2019 WRC, Rally Argentina is one of the calendar’s classic events, taking place on widely different gravel surfaces, from sandy valley roads to rocky mountain tracks. Watersplashes are common at river crossings, while fog can be a hazard on the higher routes.

Kris Meeke, the Briton who scored his maiden WRC victory on the event in 2015, said: “I’ll be hoping to try and have a clean rally. Mexico and Corsica could have been a lot better for me, so I’m definitely looking to have a top result. I had three days of testing on gravel in Portugal last week and I think we’re in good shape for Rally Argentina. We’ve got five gravel events in a row coming up and they’re all rallies I go well on, aside from Chile which is new for everyone. As drivers we won’t know exactly what we’re facing until we get to Chile and do the recce, but events in South America are always really well-supported with a great atmosphere, and I’m sure this one will be no different.”

Meeke will be joined by his regular team-mates Jari-Matti Latvala and Ott Tänak.

The rally follows its established format, based in the lakeside resort of Villa Carlos Paz, where the action begins on Thursday night with a Super Special stage. Most of Friday’s action is to the south in the Santa Rosa de Calamuchita Valley, while on Saturday the trio of Yaris WRC cars will move north-west to the Punilla Valley. Sunday’s route takes in three stages in the Traslasierra mountains, including two passes of the famous El Cóndor – the final one being the rally-ending Power Stage.

Chile’s first WRC round will be based in the port city of Concepción and feature medium-fast stages on smooth and compact gravel roads through forests, together with some more open sections with views of the Pacific Ocean. Crews will have to make a full set of pace notes from scratch during the pre-event recce, and decide on a car setup without testing in Chile, in line with championship regulations.

Rally Chile’s opening day will include two loops of three stages south of Concepción and will end with a stage through the city streets. A compact second day features three stages each run twice closer to the city. Sunday’s action comprises four stages, starting and finishing with a stage that begins by the Bio Bio river and ends at the Pacific coast.

With a gap of less than two weeks between the two South American events, the team’s preparation is more complex, and must take both rallies into account. They are defined as ‘linked rallies’ by the regulations, meaning that for cars classified in the final stage in Argentina, the same chassis, engine and transmissions (including spare transmissions) must also be used in Chile.

Tommi Mäkinen, Team Principal, said: “We didn’t get the results that we hoped for in our last rally in Corsica, but confidence in the team is high going into the next two events in South America. Argentina is of course a rally that everybody knows well, including our drivers. Ott was very strong there when he won for us last year, and I think he is feeling good about his chances again. I know it’s a rally that both Jari-Matti and Kris enjoy too. Chile is a bit of question mark for all the teams, but we understand that the road conditions should be very smooth, and I believe it should suit our car.” 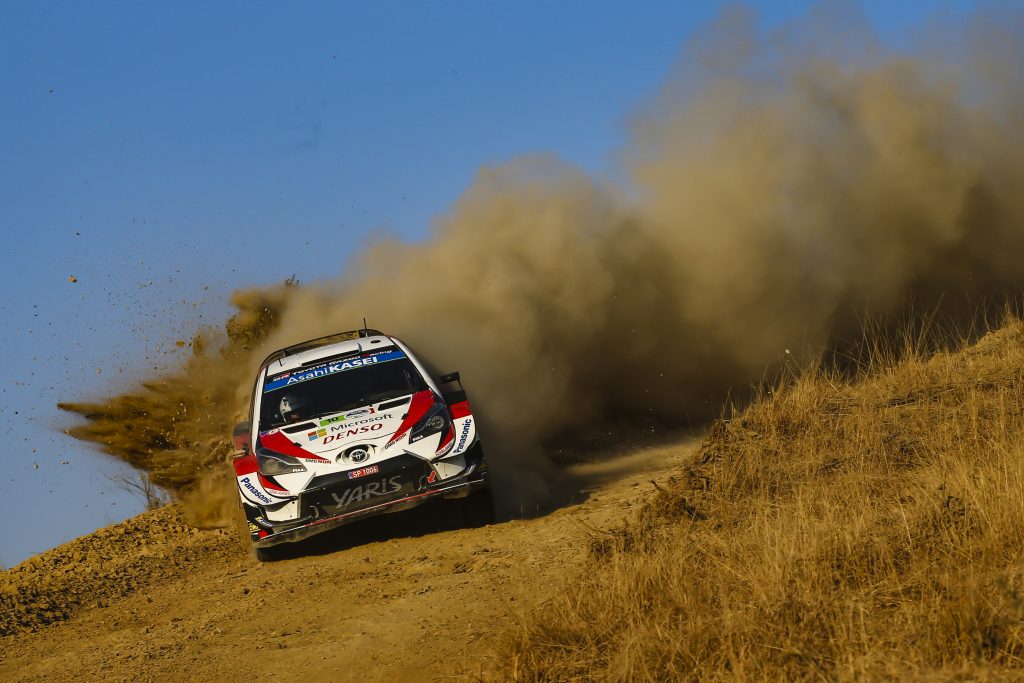 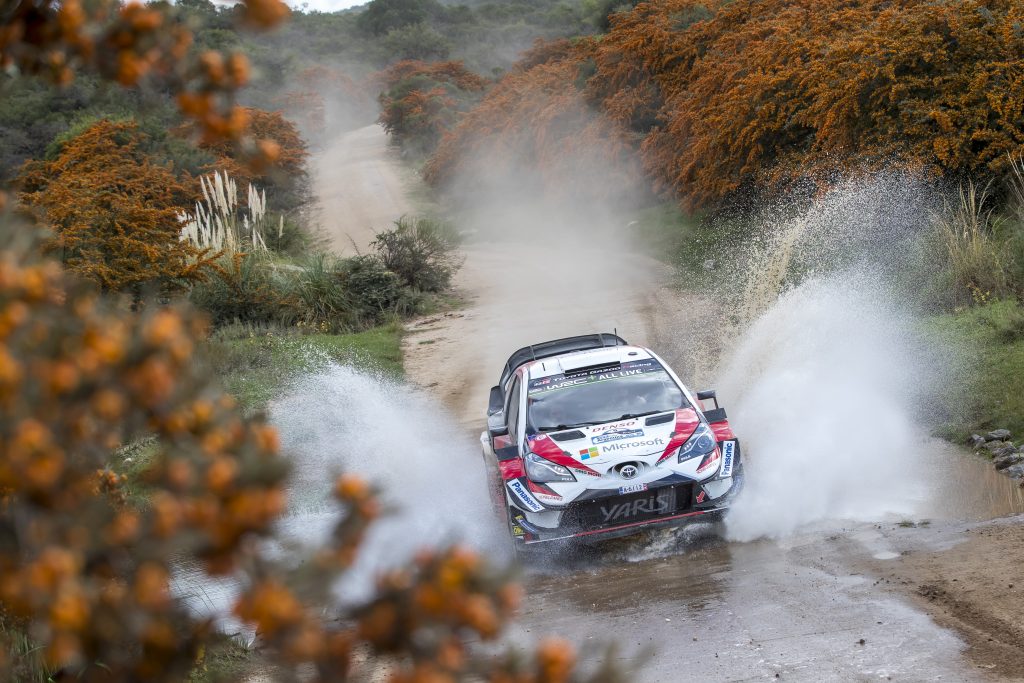