However, while Mirai employs chemical reaction in the fuel cells to generate energy, the experimental GR Yaris features an internal combustion engine with hydrogen as the fuel.

The hydrogen combustion engine technology is still in the early stages of conceptual development and experimentation, having started in 2017, and is not yet ready for commercialisation. Nonetheless, Toyota’s experimental hydrogen-powered Corolla Sport is already delivering high performance at motorsport events in Japan with almost zero tailpipe emissions.

This project reflects the firm belief of Kiichiro Toyoda, the founder of Toyota Motor Corporation, that sporting competition is a driver for progress. In March 1952, he said: “Japan’s auto industry must succeed in building passenger vehicles. To this end, manufacturers must participate in auto-racing to test their vehicles’ durability and performance and display their utmost performance. With competition comes progress, as well as excitement among motoring fans. The aim of racing is not just to satisfy our curiosity, but rather to enable the development of the Japanese passenger vehicle industry.”

The hydrogen-powered experimental GR Yaris and the Corolla Sport both feature the same G16E-GTS, 1.6-litre, in-line 3-cylinder, turbocharged engine that is found in the award-winning GR Yaris, but with a modified fuel supply and injection system for use with hydrogen as fuel.

Akio Toyoda, President of Toyota Motor Corporation, said: “We’ve taken the first step to compete with and develop our hydrogen-powered engine with the mindset of taking on the challenge. I imagine things will look a little different 10 years from now, and I hope people will look back and see how we took on the challenge with positivity and enjoyed every moment of it.”

Hydrogen combusts at a faster rate than petrol, resulting in good responsiveness while delivering excellent environmental performance. In addition to being extremely clean, hydrogen combustion has the potential to deliver a fun-to-drive experience with the acoustic and sensory sensations that characterise internal combustion engines.

Toyota has been strengthening its efforts towards achieving carbon neutrality, such as by aiming to promote the use of hydrogen through the popularisation of FCEVs and numerous other fuel-cell-powered products. By further refining its hydrogen engine technologies through motorsports, it intends to aim for the realisation of an even better hydrogen-based society. 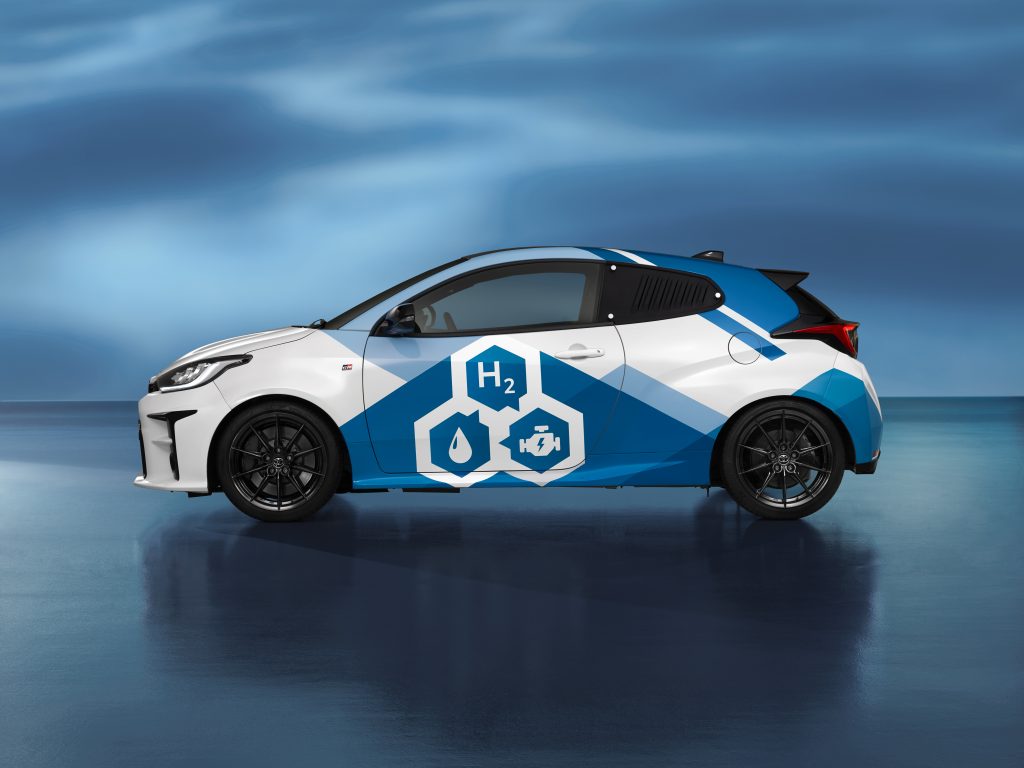 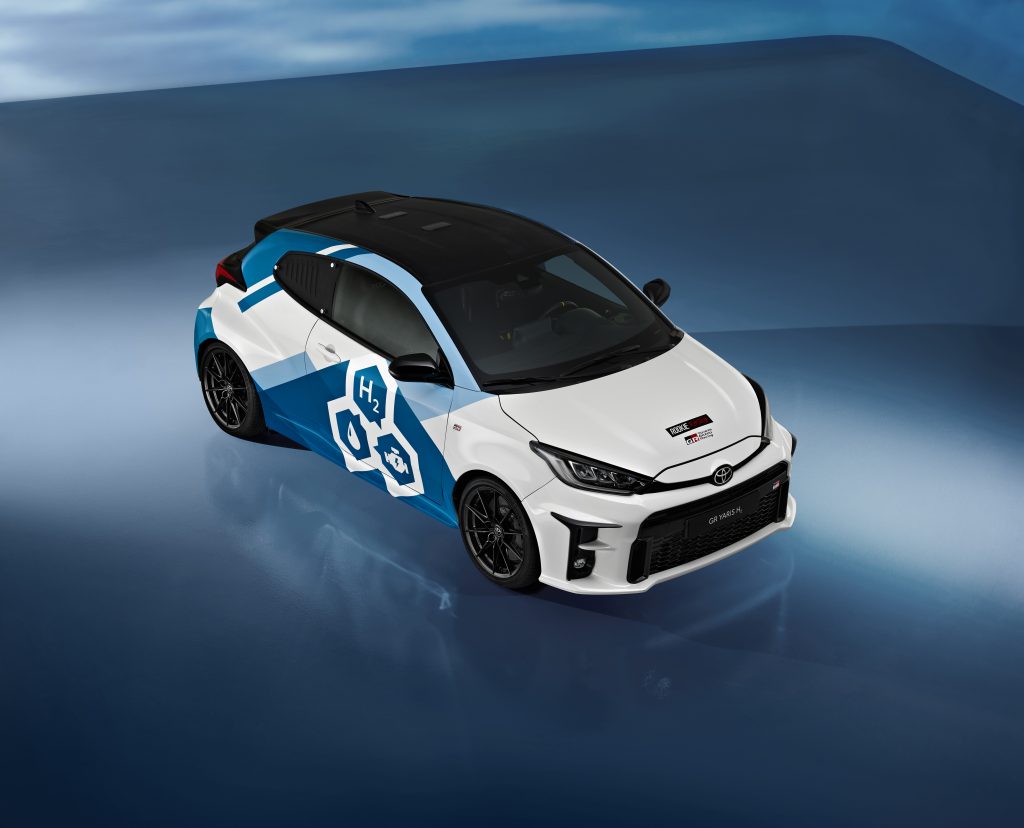 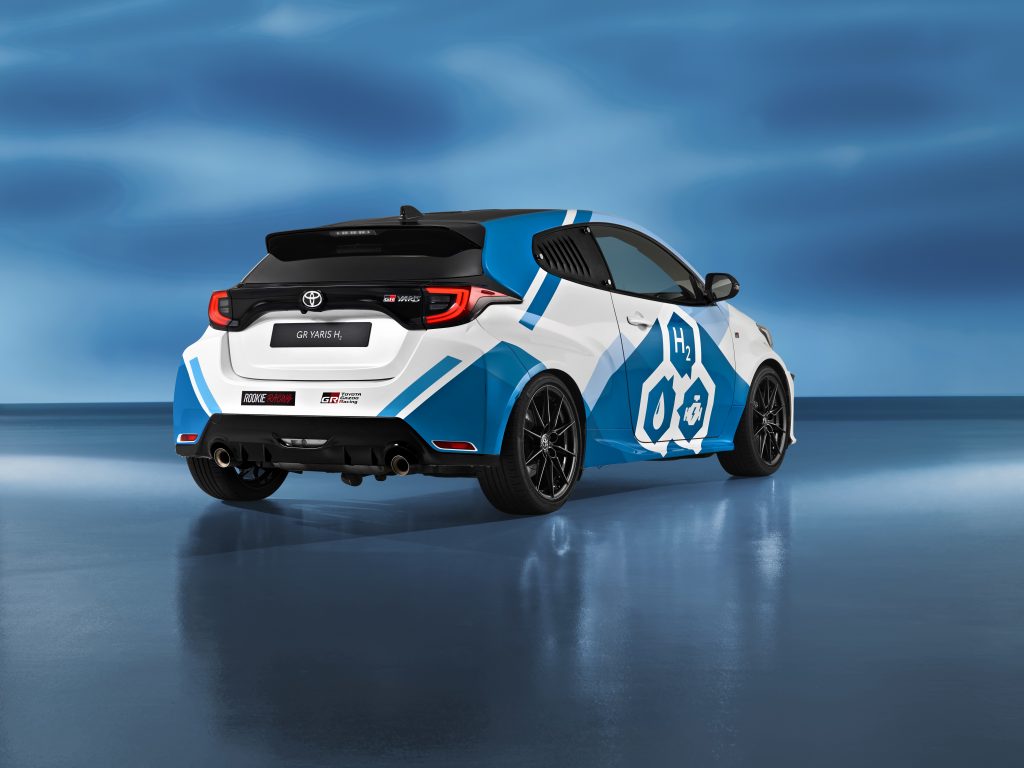 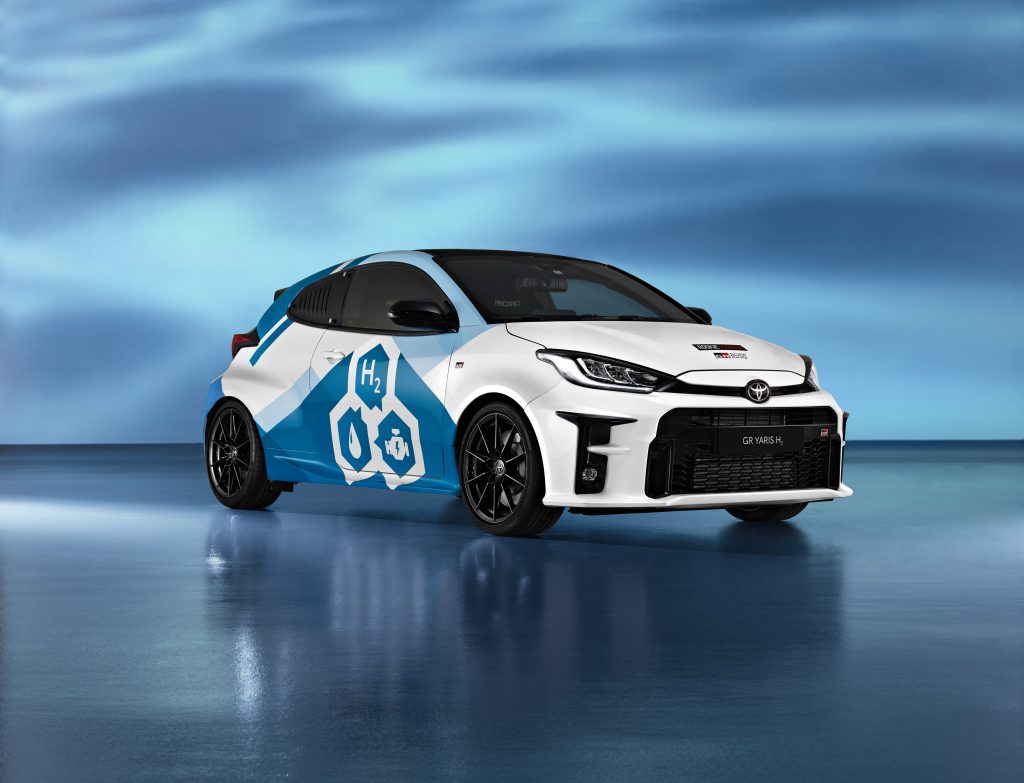 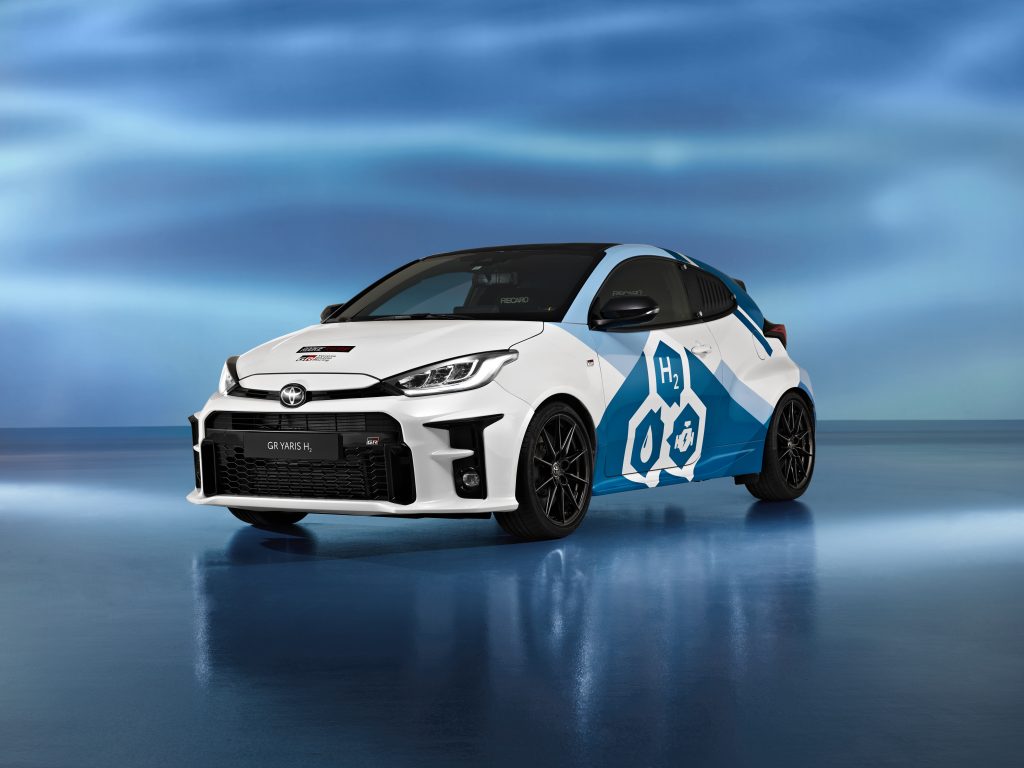 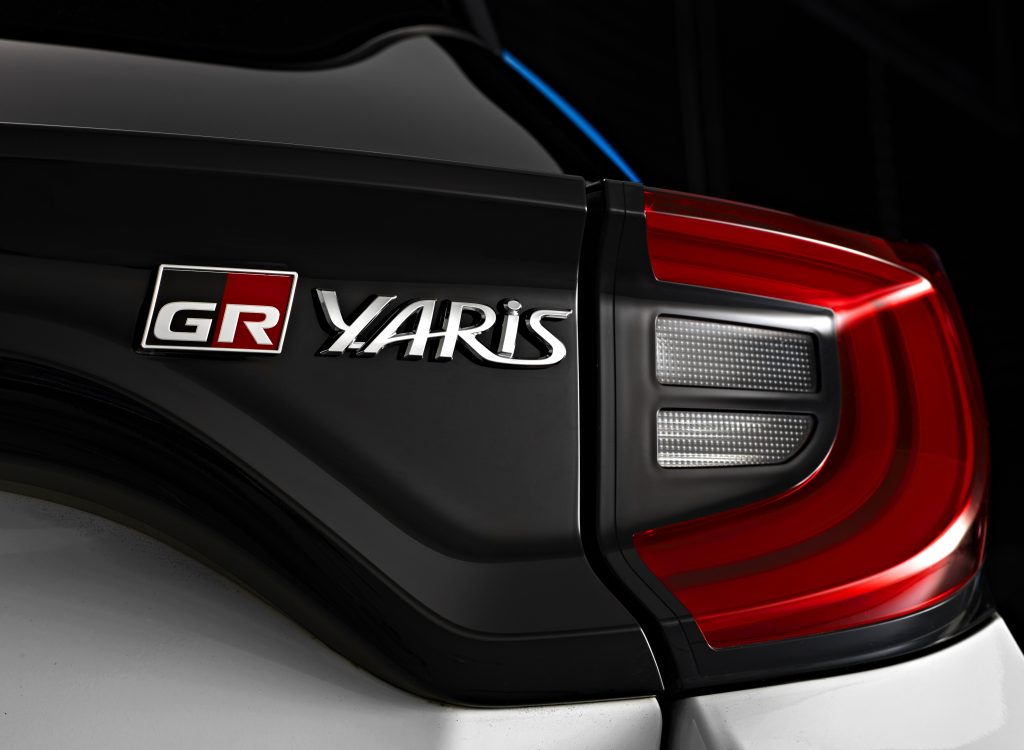 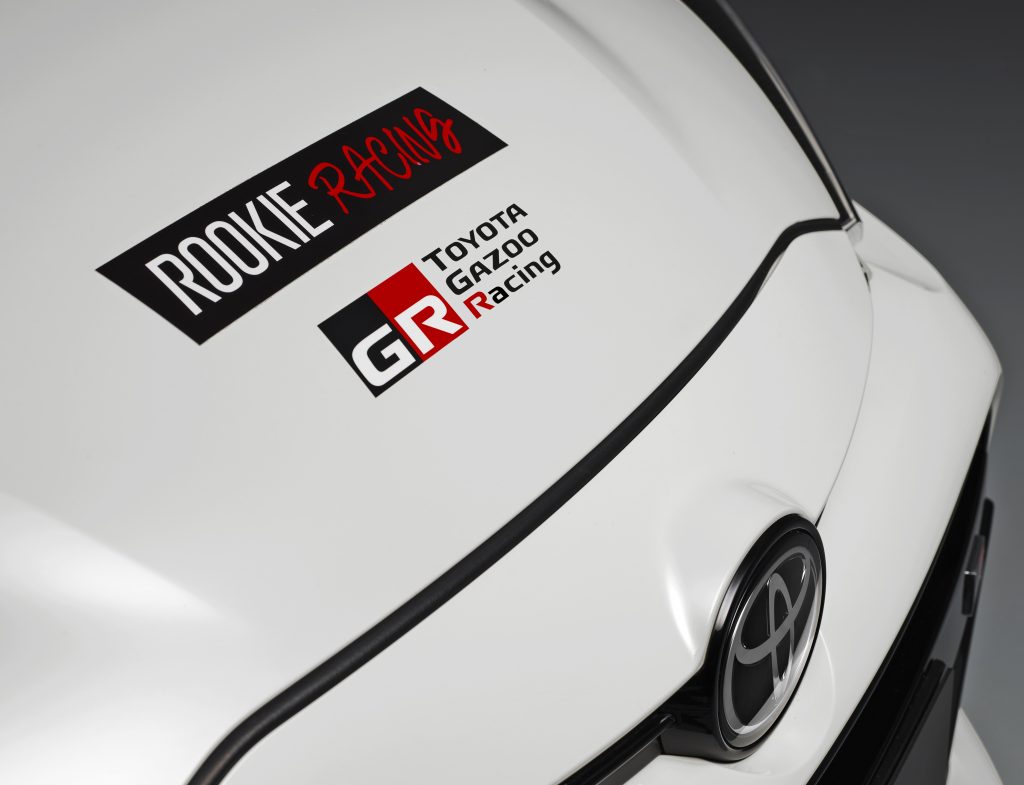 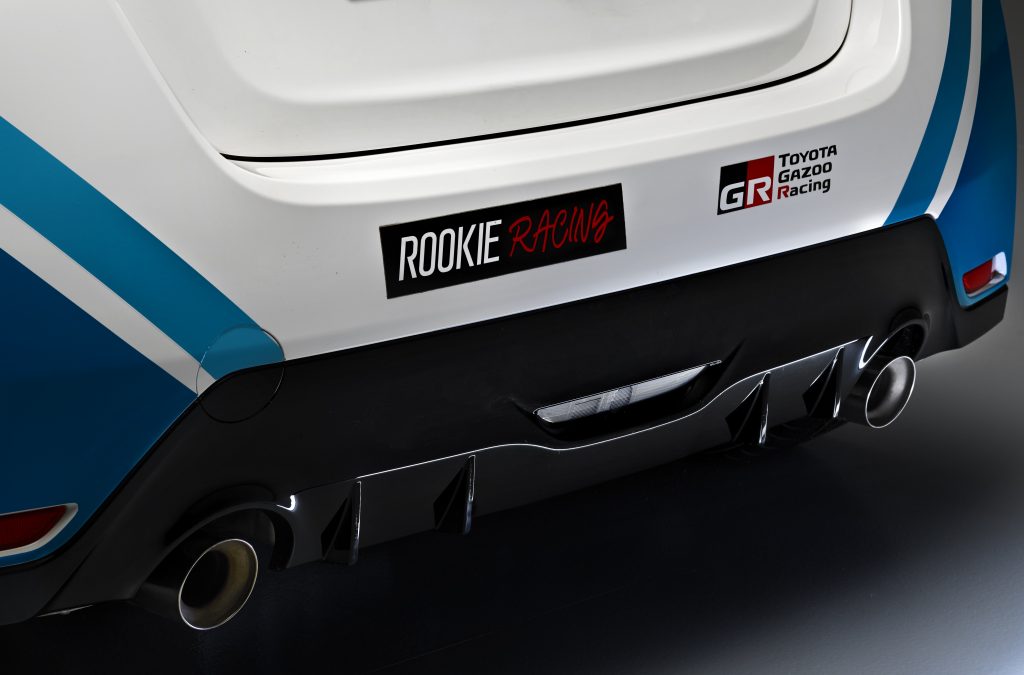 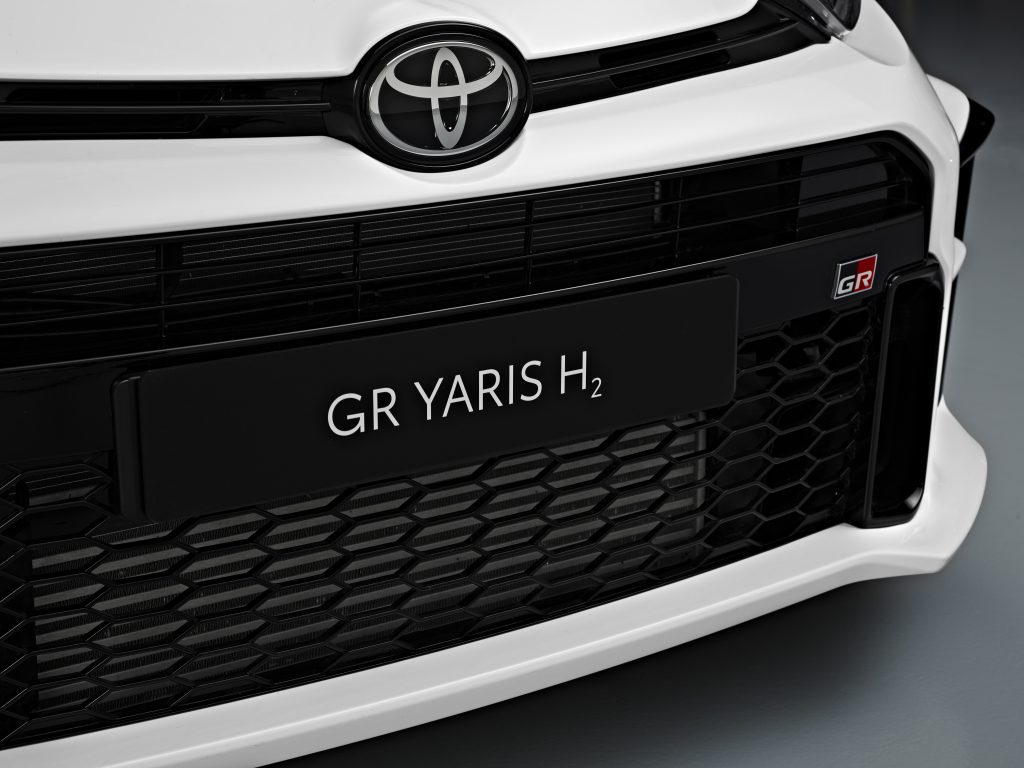 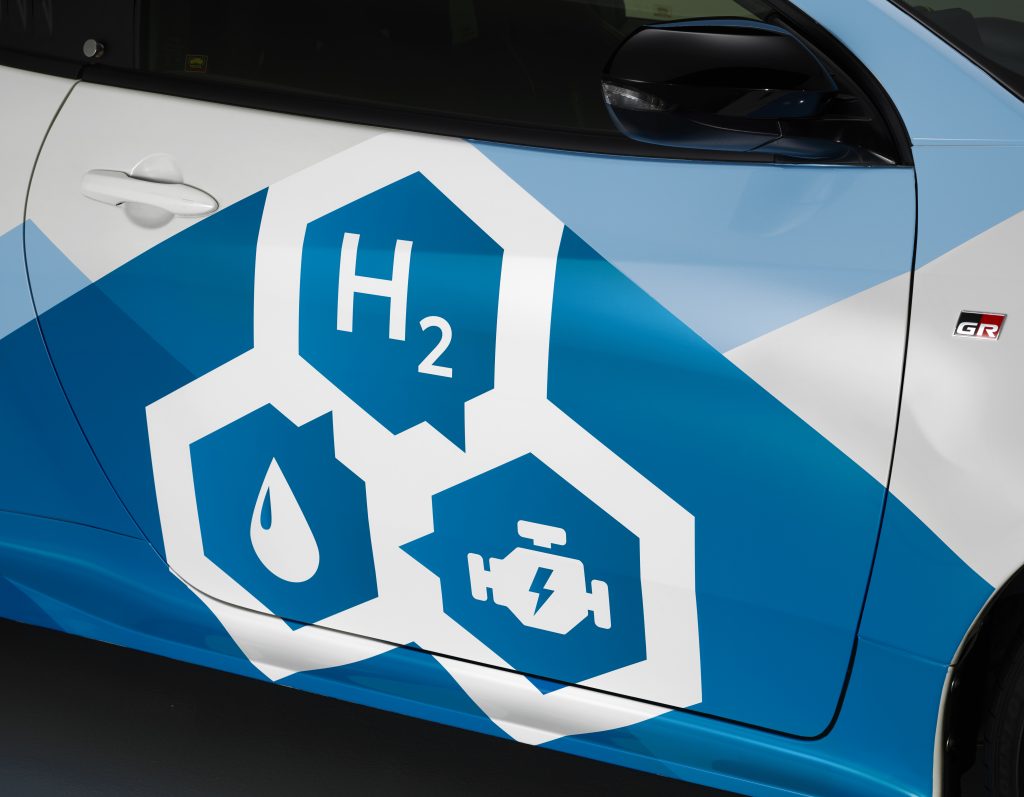 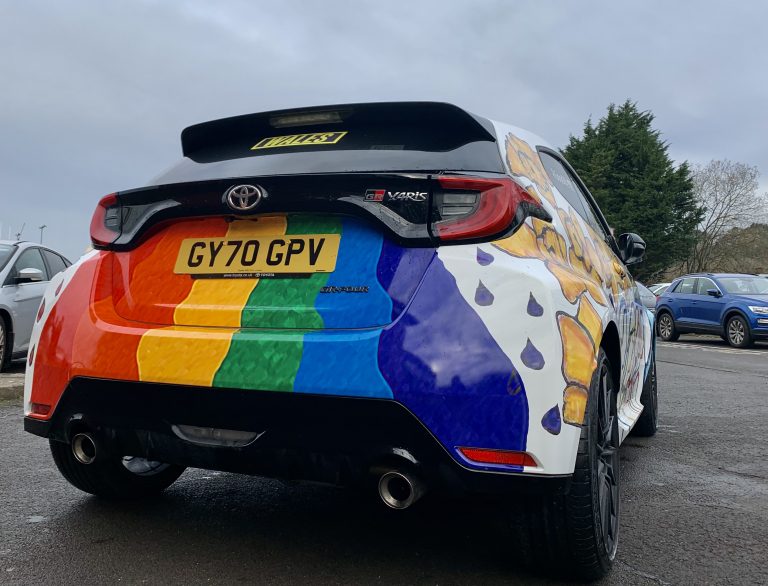 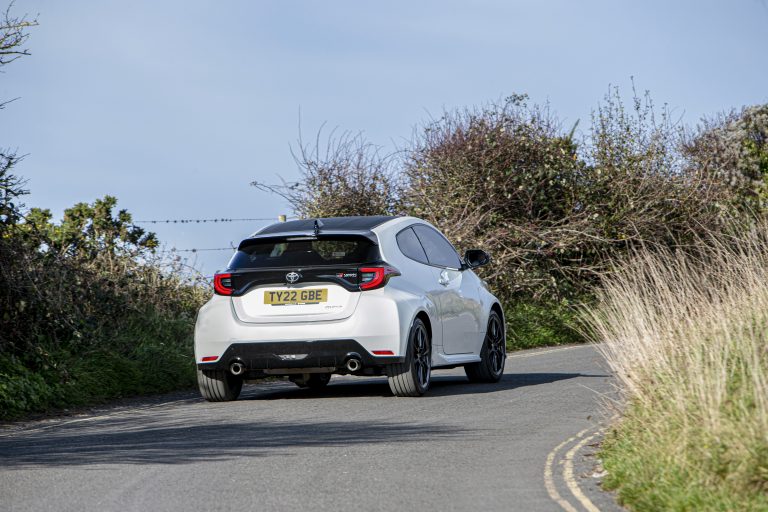 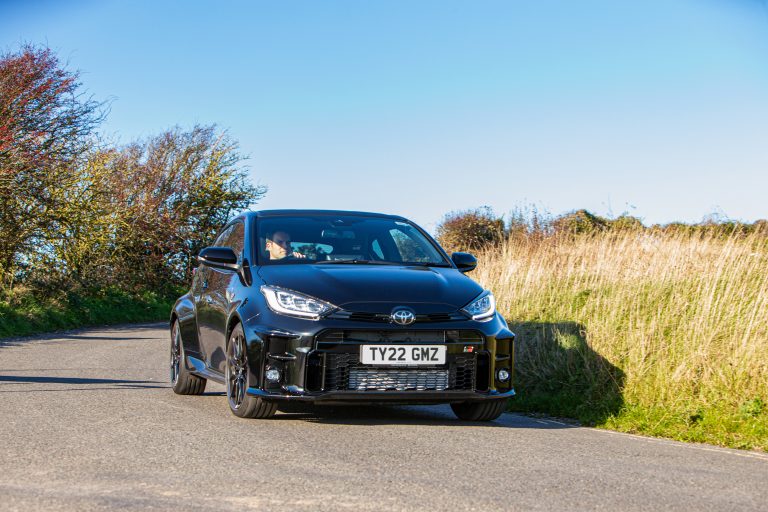 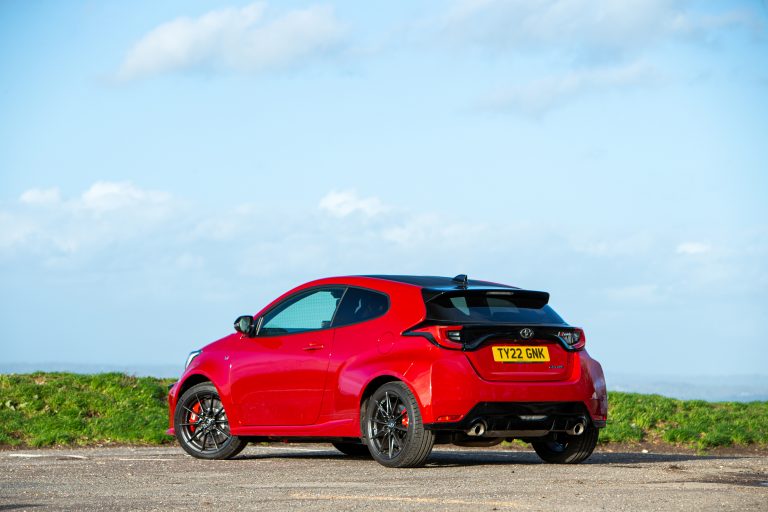 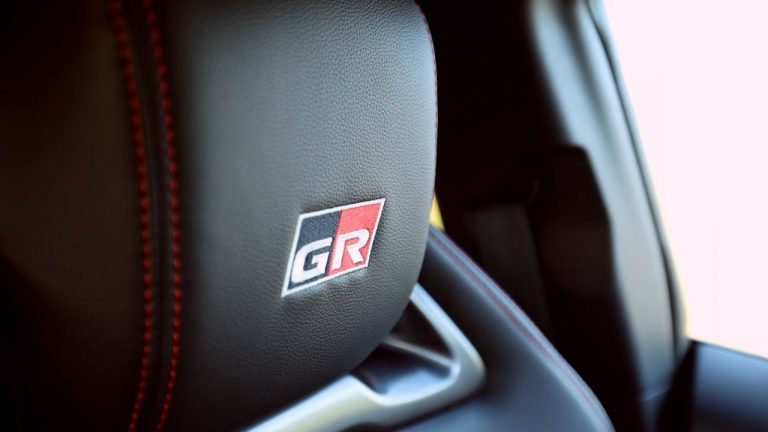 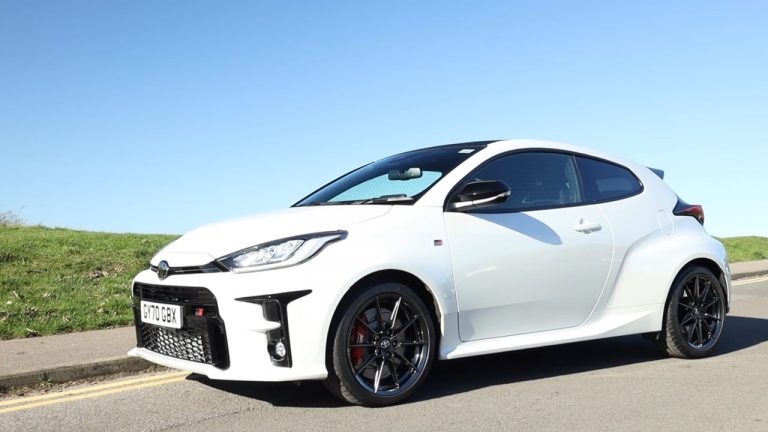 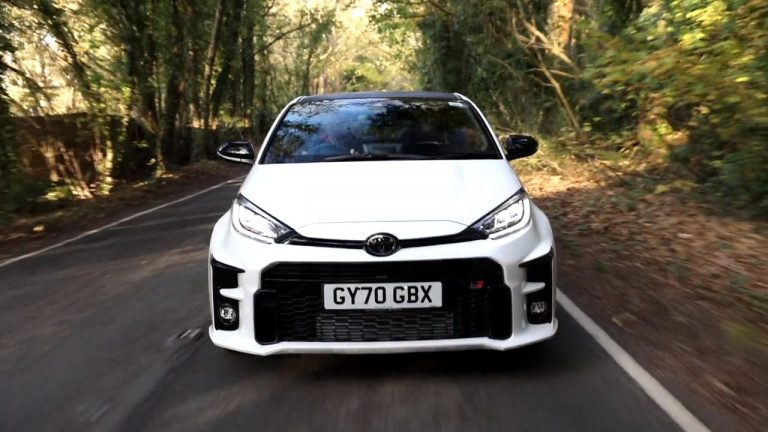 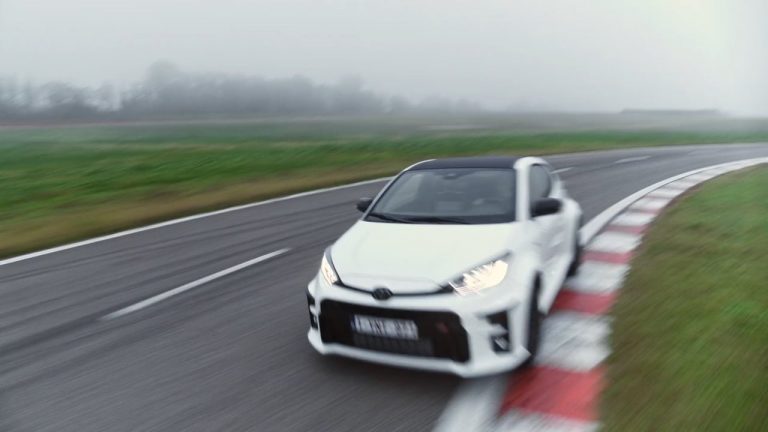