Toyota will lease over 150 units of its next generation Plug-in Hybrid Vehicle (PHV) to selected fleet customers across Europe as part of a three-year programme. Alongside France, Toyota is in discussion with three European countries, including the UK, Germany and the Netherlands.

The new PHV comes equipped with a powerful lithium-ion battery, extending the vehicle’s range in electric vehicle mode for a silent, zero emissions drive. The first wave of new PHVs will be deployed to Strasbourg, France, in late 2009, with other markets following suit by mid-2010.

Tadashi Arashima, President and Chief Executive of Toyota Motor Europe, said, “In the future, the PHV will be the perfect complement to Prius. It offers a low carbon transport solution for customers wanting to drive longer distances using electricity, while still experiencing the traditional benefits of a full hybrid. There is no better time to put our new PHV through its paces. We have to assess its performance in a variety of markets with different infrastructure constraints, driving conditions and customer expectations.”

Toyota’s PHV overcomes the obstacles historically associated with electric vehicles (e.g. high battery costs and limited cruising range) by building on the existing benefits of Toyota’s full hybrid technology, as used in Prius. A PHV can be driven as an electric vehicle for shorter journeys, while for high-speed, long-distance commutes it operates like a full hybrid, with its petrol engine serving as both a power source and battery generator.

A PHV can be charged during driving like a regular hybrid (through driving, deceleration or braking) or by attaching its plug to a standard electrical outlet either at home or at work. Compared to Toyota’s full hybrid Prius, a PHV is able to run more often in its petrol-free, electric-only mode, meaning lower running costs and less CO2, especially when renewable energy is used.

In partnership with EDF, Toyota has been road-testing its current generation PHV (equipped with a Nickel Metal Hydride battery) in Europe since 2007. Later this year, approximately 100 new generation PHVs will be leased to selected fleet customers and public bodies in Strasbourg, France, for a period of three years.

Part of the Strasbourg-based fleet will come equipped with an innovative charging system that ensures safe charging, communication between the plug and the vehicle, identification of the vehicle and automatic invoicing of electricity. A large number of charging points will also be established in users’ homes, the offices of business partners, in public parking lots and on public roads.

Toyota is preparing to deploy a total of over 500 new generation PHVs in Europe, Japan and the US by 2010.

Toyota to Lease Over 150 Plug-in Hybrid Vehicles Across Europe 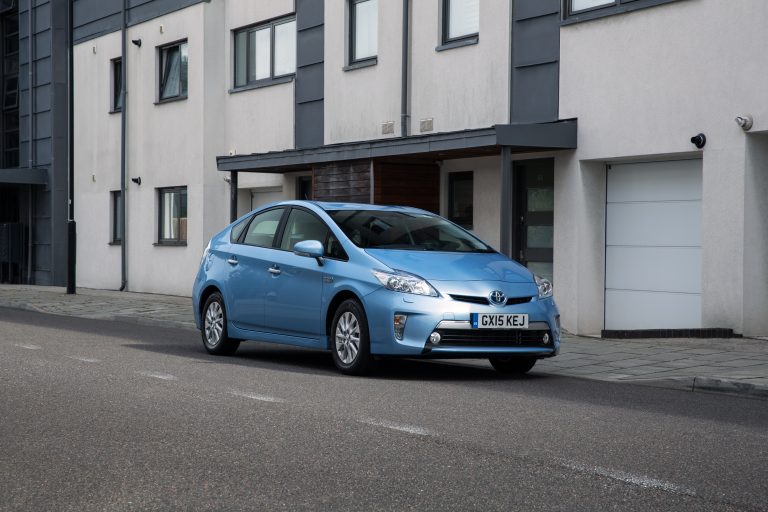 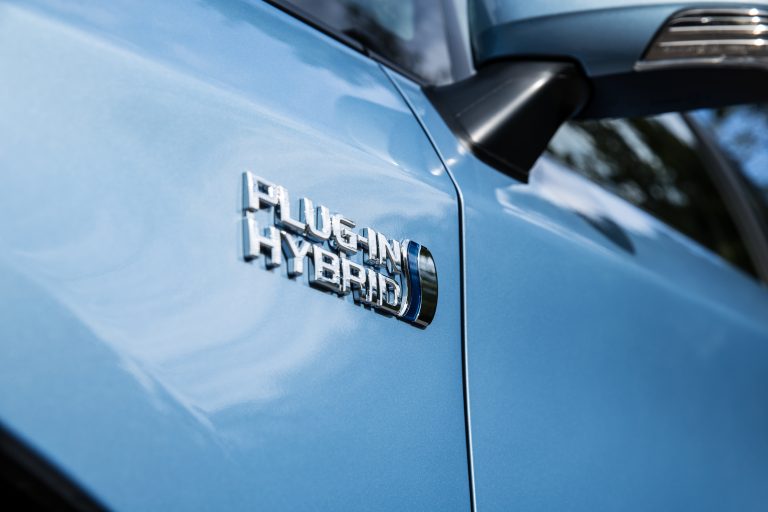 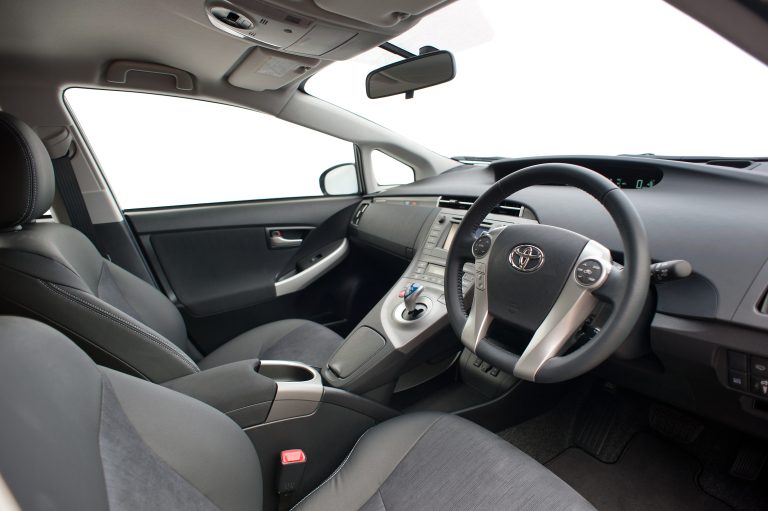 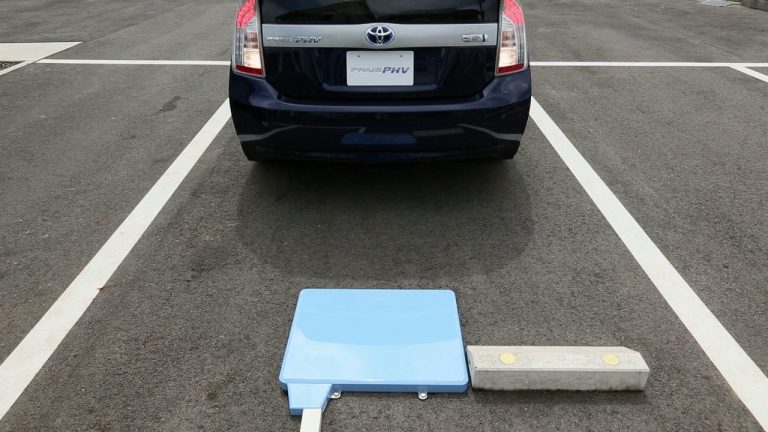 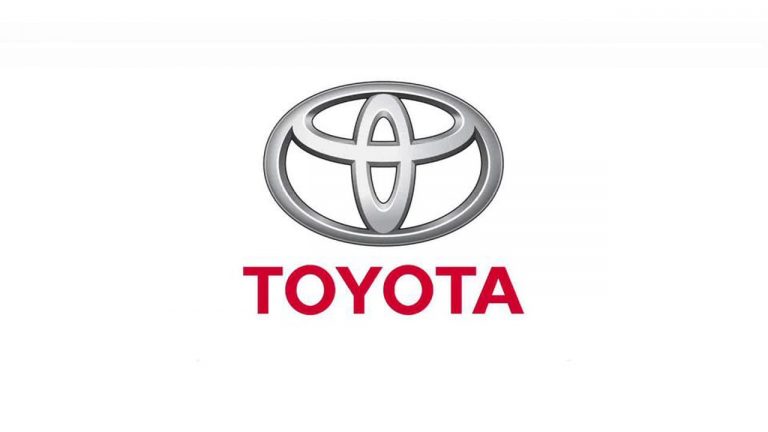 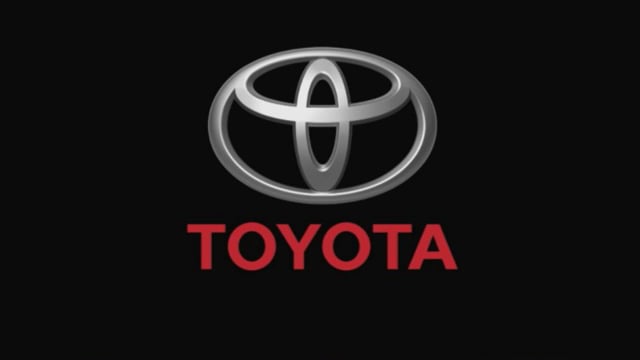 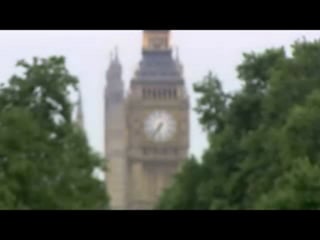