Toyota is targeting a carbon-neutral society. To achieve this goal, it is developing multiple electrified technologies, including hydrogen, which it views as one of the key building blocks for CO2 reduction.

To help expand its hydrogen technology from cars to more diverse applications, it has repackaged the advanced fuel cell system used in its Mirai saloon into compact fuel cell modules. From January 2022, Toyota will start production of these second generation modules.

The new system has been packaged into modules that are more compact, lighter in weight and provide greater power density. They are available in two formats: a cube and a flat, rectangular shape, allowing greater flexibility and adaptation for different applications.

Toyota began fuel cell development in 1992 and has since continued to refine its hydrogen technology. The second generation fuel cell modules will be assembled by a manufacturing team at Toyota Motor Europe’s (TME) research and development centre in Brussels. The new facility houses a pilot assembly line combining advanced technology content with high-quality assembly techniques.

Toyota chose Europe as the location for its second generation fuel cell module assembly as it sees demand growing significantly across the region. Working with businesses interested in using Toyota’s technology in their applications, TME’s Fuel Cell Business Unit will offer the necessary engineering support for integration. Proximity to its partners and the ability to closely monitor emerging business opportunities will allow the company to scale up supply quickly.

The expansion of a European hydrogen economy will be a key element in achieving the Green Deal’s objective of net-zero global warming emissions by 2050. The European Union has stated that, to meet this challenge, industry will need “climate and resource frontrunners” to develop the first commercial applications of breakthrough technologies in key industrial sectors by 2030. The emergence of hydrogen clusters in Europe sees different sectors uniting and bringing their skills, technologies and applications together, such as truck, bus and taxi fleets and H2 infrastructure, to create viable business opportunities. This will allow them to flourish and become the nucleus of larger-scale activities.

As it implements hydrogen technology solutions for a wide range of applications, Toyota supports the creation of a hydrogen environment, a “living oasis” where supply and demand meet to grow further. 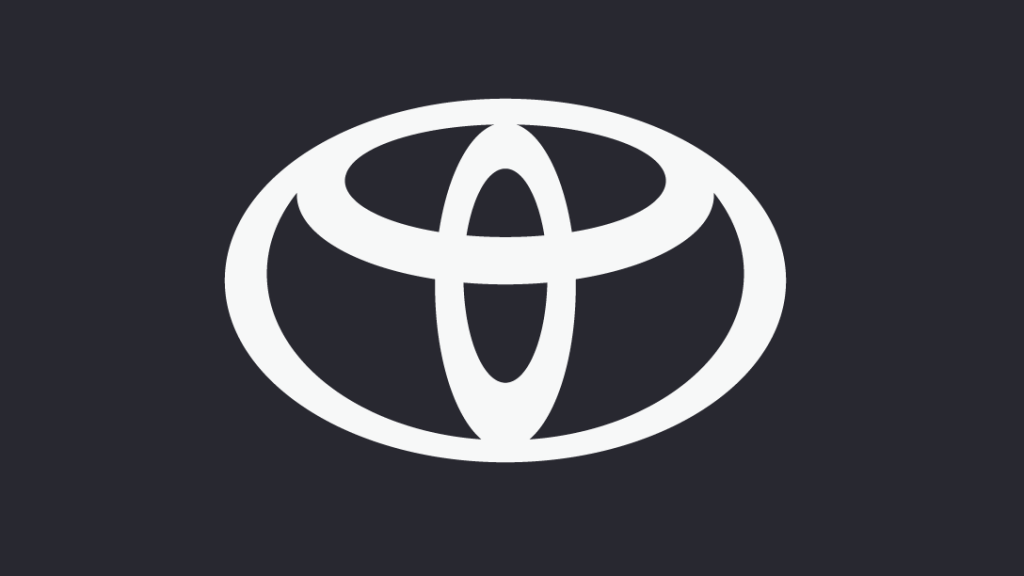