The all-new Toyota Auris is already staking its claim to being a rebel under the skin, transformed into a 1,000-horsepower track hero of Formula Drift in the hands of champion driver Fredric Aasbø.

The racing prototype version of the new model recently posted a smoke-billowing win on its debut in the first round of the 2018 series at Long Beach, California.

The road-going new Auris (known as Corolla in North America) is being built in the UK and will go on sale here next year. Although its road-going performance will be far removed from the high-octane exploits of its drifting counterpart, it promises higher levels of handling prowess and driving dynamics than ever, thanks to its new TNGA (Toyota New Global Architecture) platform.

Back on the track, Aasbø’s mighty drift machine was prepped in just three months by Papadakis Racing in a top-secret operation that followed the standard car’s public premiere at the North American International Auto Show in January. The team added a wide-body conversion and switched the powertrain from front-wheel drive to a rear-wheel configuration with a four-speed manual transmission. The powerplant is a tuned, turbocharged and nitrous-injected 2.7-litre unit, capable of a four-figure bhp output.

“We got this car three months ago when it was a brand new prototype (that we) couldn’t talk about,” said Aasbø. “It’s taken everything we have, and then some, but we’re really relieved. Honestly, I had no expectations of ending up on the podium.

“Winning the event is a testament to the team, but more so to the car. It’s crazy saying that because the (Auris) didn’t start off as a natural drift car, but it has that aggressive stance. It lends itself to drifting and I couldn’t be happier about the car choice.”

The rules of Formula Drift are flexible, so that almost any combination of engine and chassis can compete, so long as the end result is a rear-wheel drive machine. Because the engine used in Aasbø’s Auris is from a Toyota (a North American RAV4 unit), the team is able to compete for the manufacturers’ championship.

The next challenge for Aasbø and the team is the Scorched round of the series, taking place in Orlando, Florida, on 13-14 April.

What is Formula Drift?

Formula Drift is the leading professional drift championship in North America and is one of the world’s fastest-growing motorsport series. The competition is in its 15th season and this year comprises eight rounds and an invitational event, all taking place in the USA.

Each tandem battle consists of two runs, with the drivers in each pairing taking a turn as leader and chaser. The lead driver sets the pace and attempts to score as many points as possible while trying to lose the chase car. However, the chase driver is expected to stay as close as possible to the lead car, matching its speed, angle and line, while attempting to intimidate the other driver into making a mistake.

Unlike other competitive motorsports, drifting is primarily judged in terms of execution rather than outright speed. Points are awarded in three categories: line, angle and style. 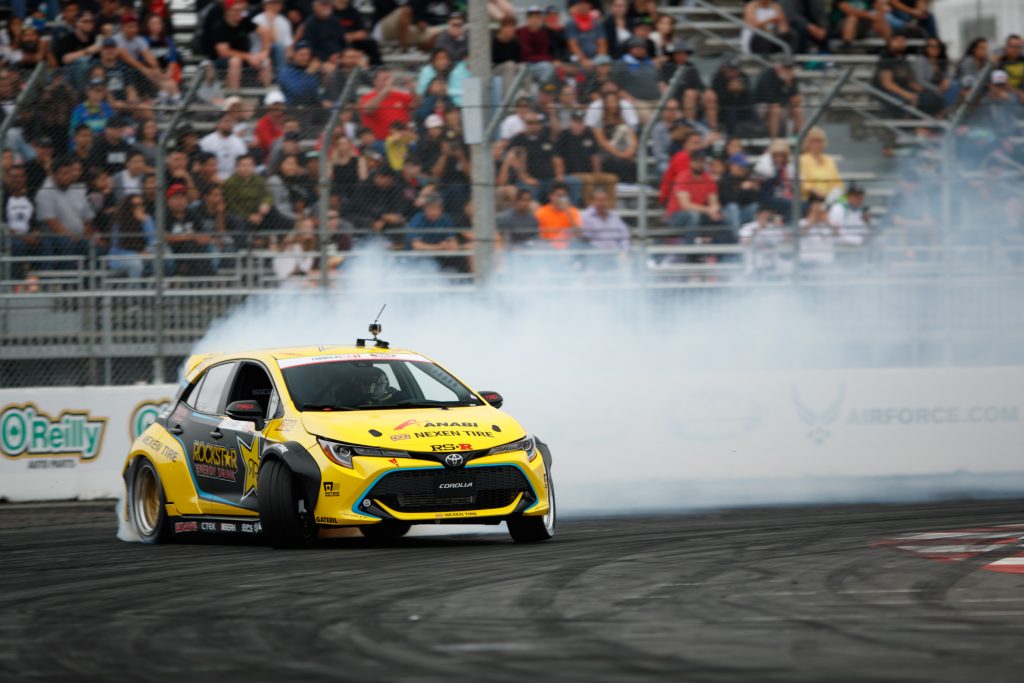 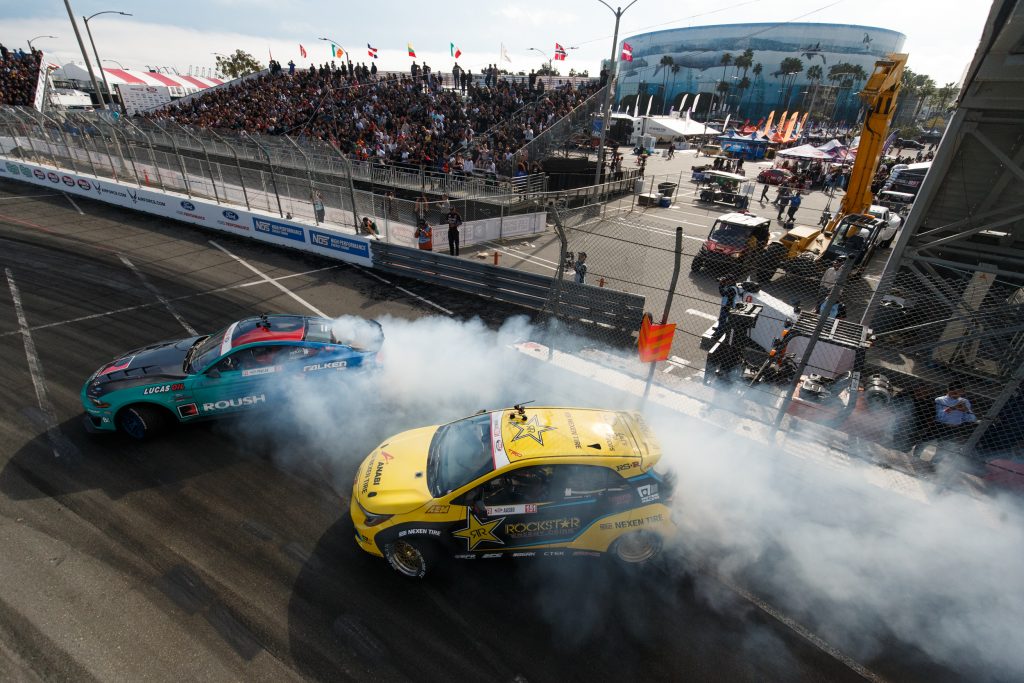 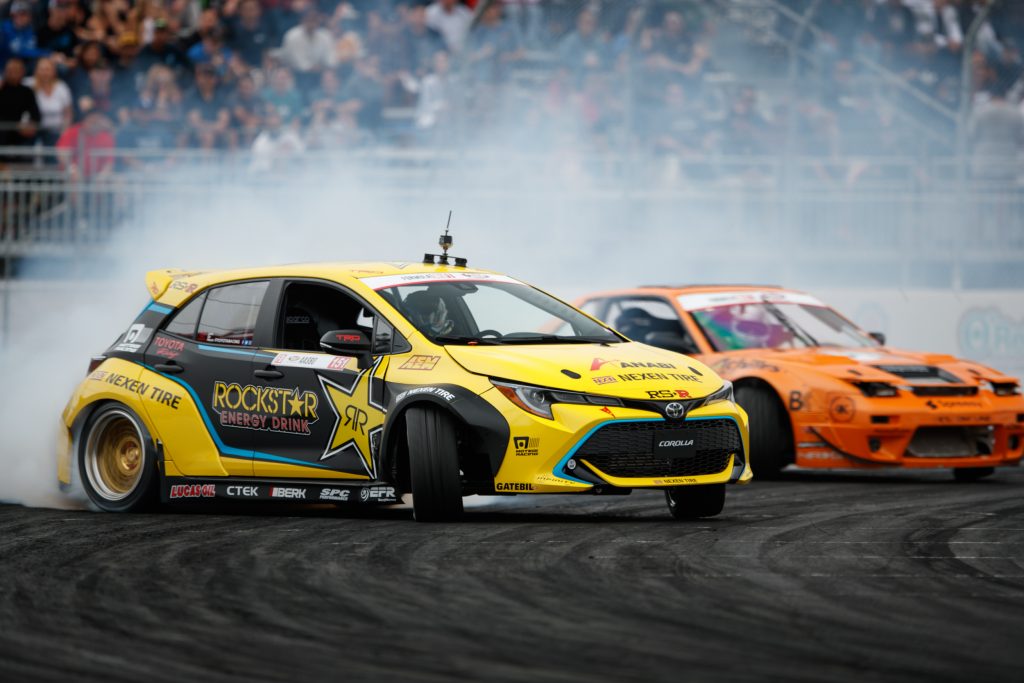 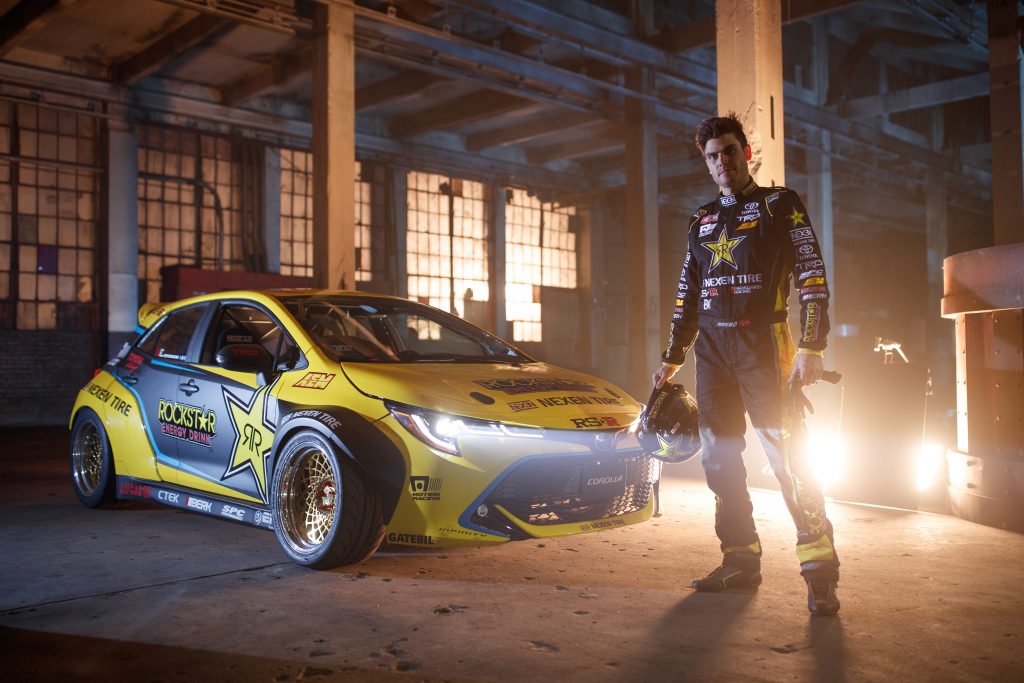 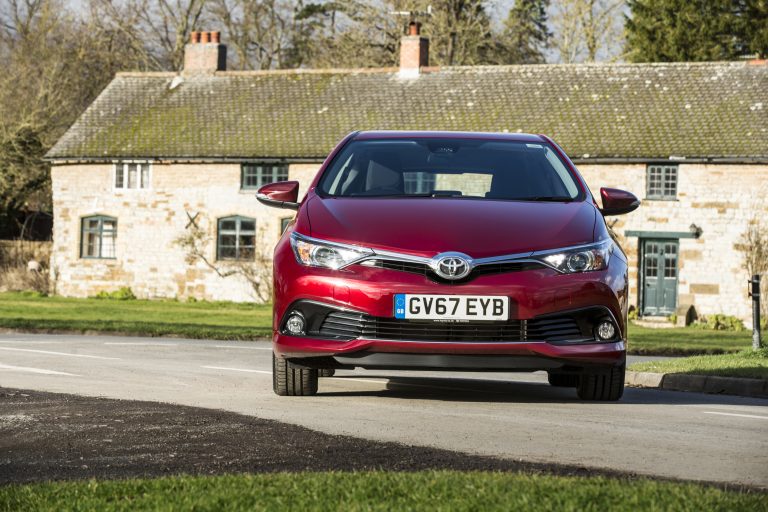 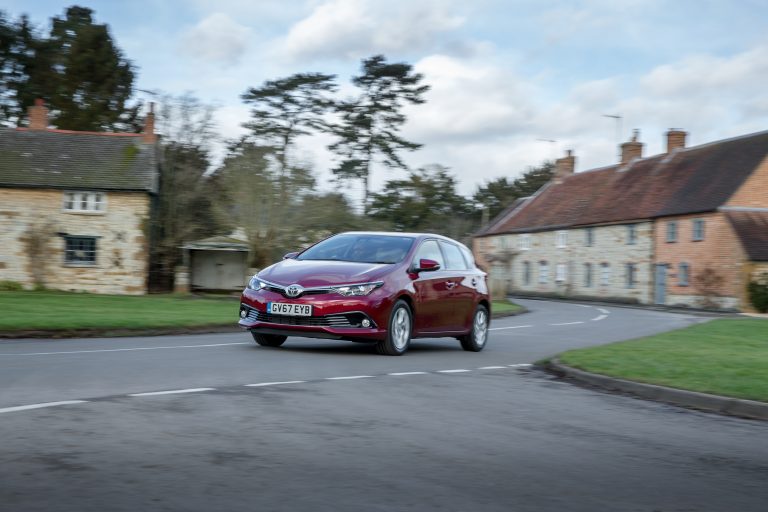 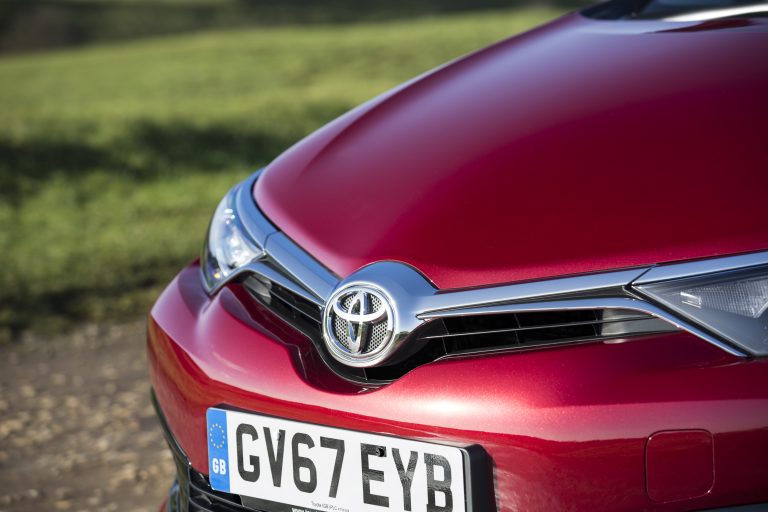 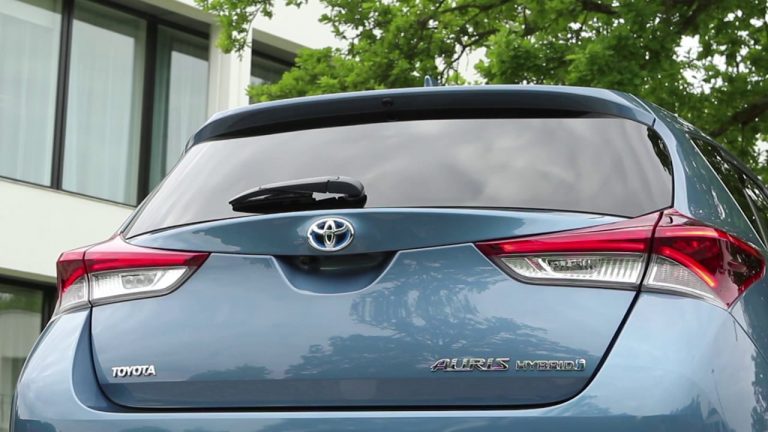 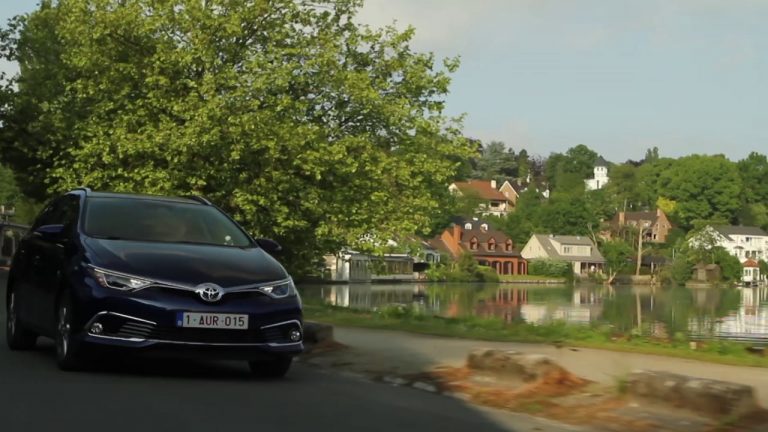 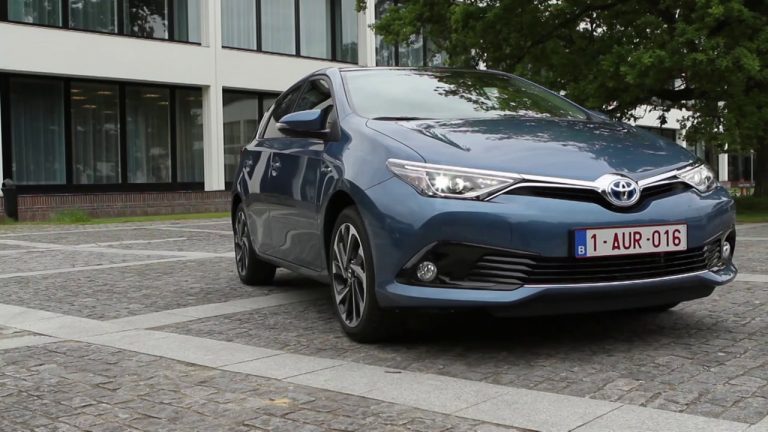 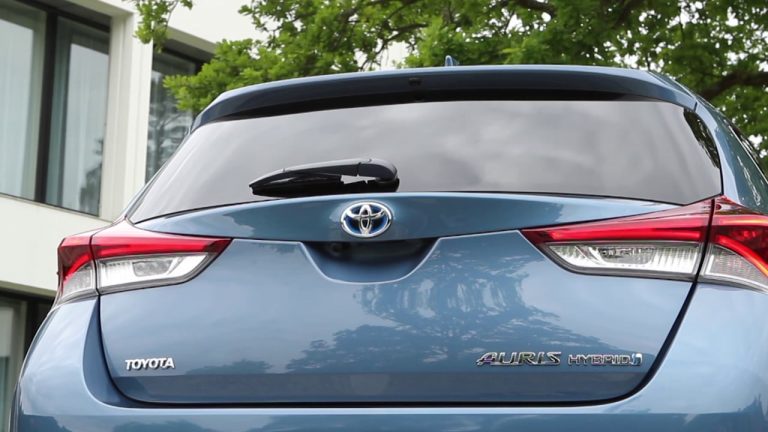