Scott, already a class winner with the Toyota GR Supra GT4 in the British GT Championship, was given an exclusive visit to Toyota Gazoo Racing’s base in Cologne, Germany.

The Stokesley-born Yorkshireman spent a day in the Toyota Gazoo Racing driving simulator, a high-tech development tool used by the team to prepare for FIA World Endurance Championship (WEC) races. The highlight of the visit was a simulator drive in the GR010 Hybrid Hypercar which won on its first appearance at the Le Mans 24 Hours.

He also toured the team’s collection of significant cars from Toyota’s motorsport history, such as its first Le Mans-winning TS050 Hybrid, World Championship winners in World Rallying and its Formula 1 cars.

His first task was to give his input and advice to the engineering team, who have recently integrated a GR Supra GT4 vehicle model into their driving simulator. Fresh from two races at the Spa-Francorchamps circuit, Scott worked with the engineers to compare the real and virtual experience.

Although it was his first time using a professional driving simulator, McKenna immediately impressed and lapped within a fraction of a second of his real-world times.

“I was surprised how accurate the driving simulator was,” he said. “Having driven the GR Supra GT4 at Spa only 24 hours earlier, I had a good feel for all the reference points and I could quickly get up to speed. It was good to start with something familiar as this allowed me to earn the trust of the engineers and start the session off in a positive way.”

This prepared Scott for taking the wheel of the 680hp GR010 Hybrid Hypercar.

“This was something I could only dream of a few months ago,” he said. “To drive a Le Mans car, even on a simulator, is such a thrill. I could instantly feel how different it is compared to the GR Supra in terms of handling, power and of course the hybrid system. But the principles of driving fast don’t change so I started to get the hang of it. Now I can’t wait to come back and have another go!”

Christian Dick, Toyota Gazoo Racing UK Team Principal, added: “It was a great experience and I’d like to thank Toyota Gazoo Racing for making this happen. It’s important for young drivers, particularly at an early stage of their career, to gain new experiences and to learn from those at the top of our sport. That’s the basis of the Toyota Gazoo Racing UK Young Driver Programme and this was an important step in Scott’s development as a driver. I’m not surprised to see him adapt quickly to the simulator; we’ve seen his talent already in British GT this season so I knew what to expect.”

Toyota Gazoo Racing UK is operated by Cheshire-based Speedworks Motorsport, who also compete with a Toyota Corolla in the British Touring Car Championship. They were selected two years ago as a development team for the GR Supra GT4, alongside teams in France and Germany. 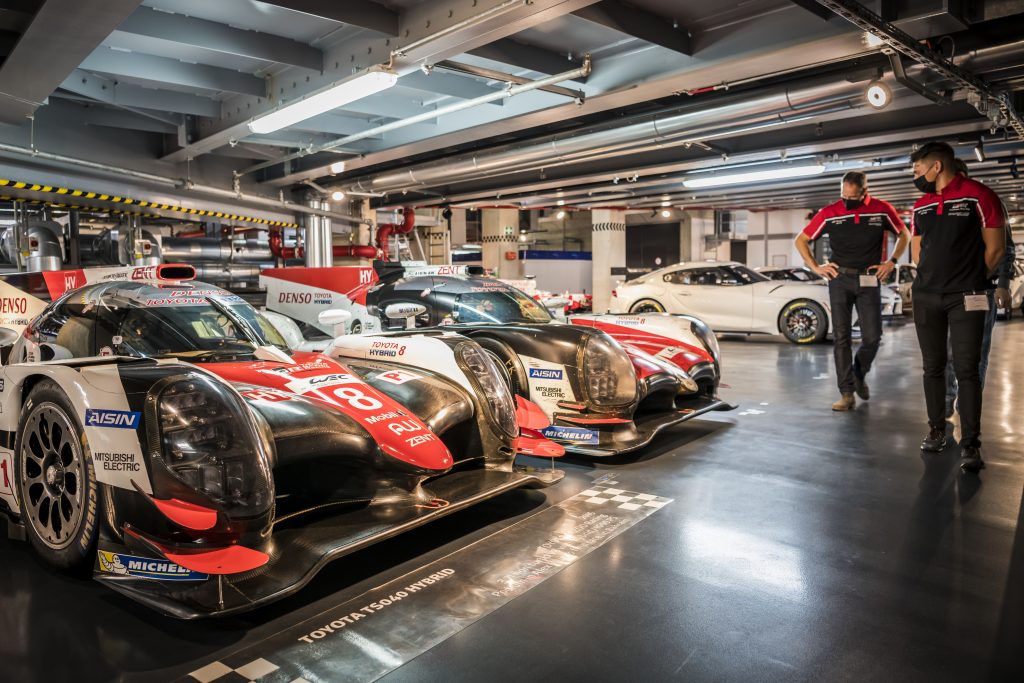 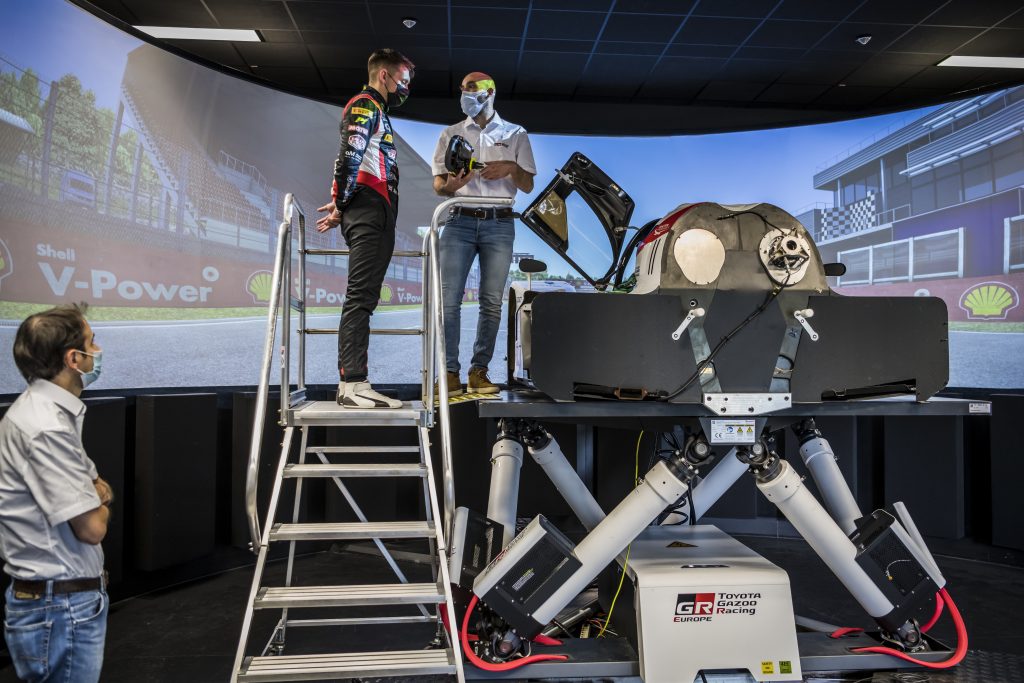 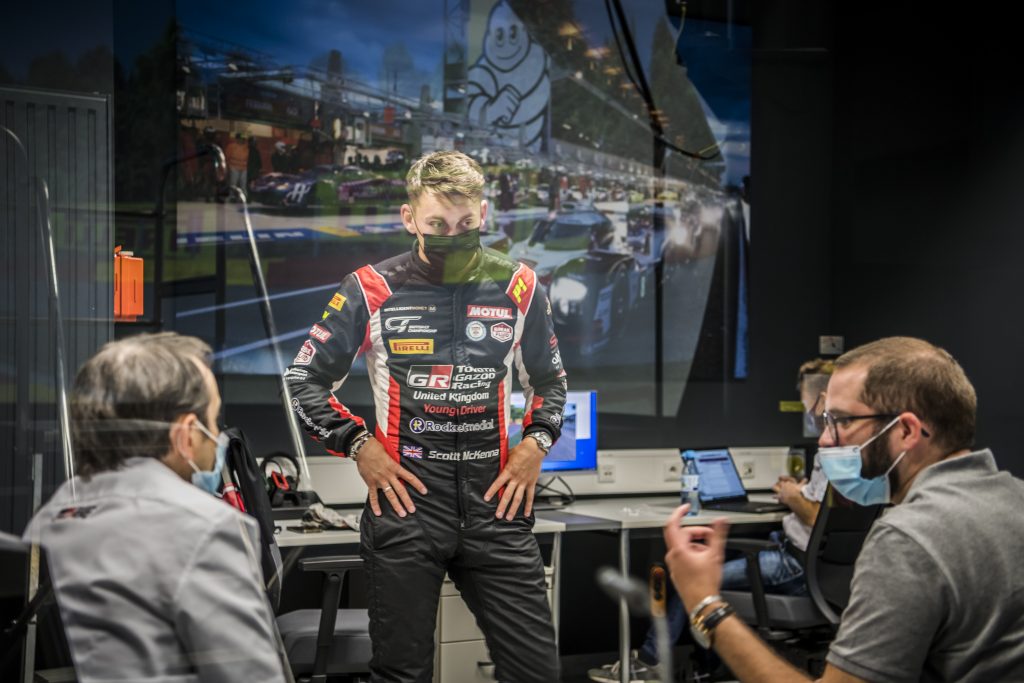 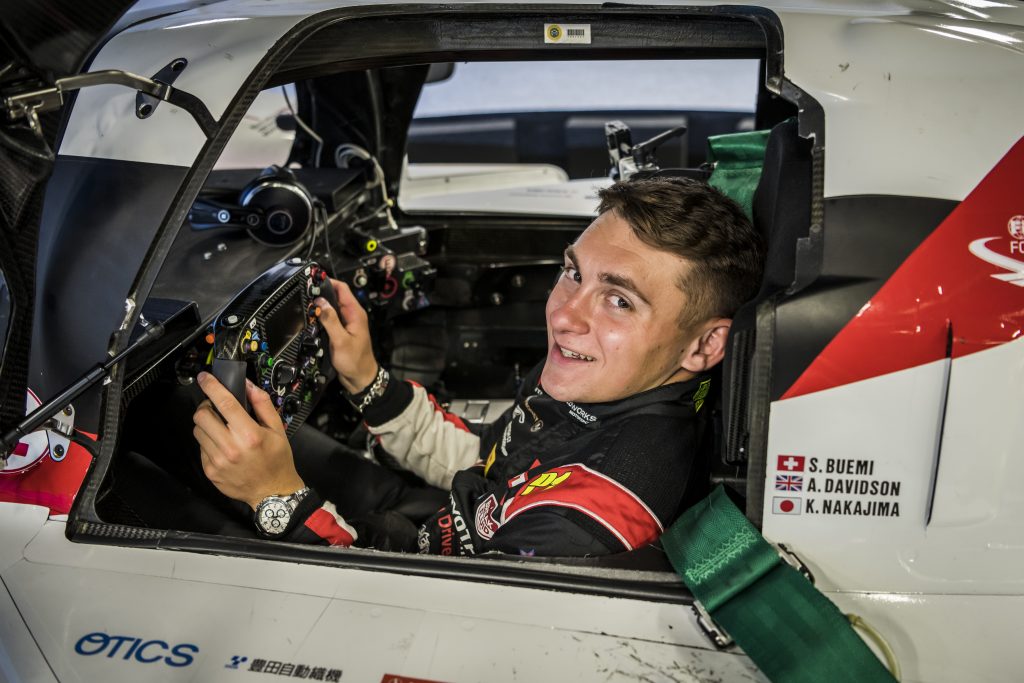 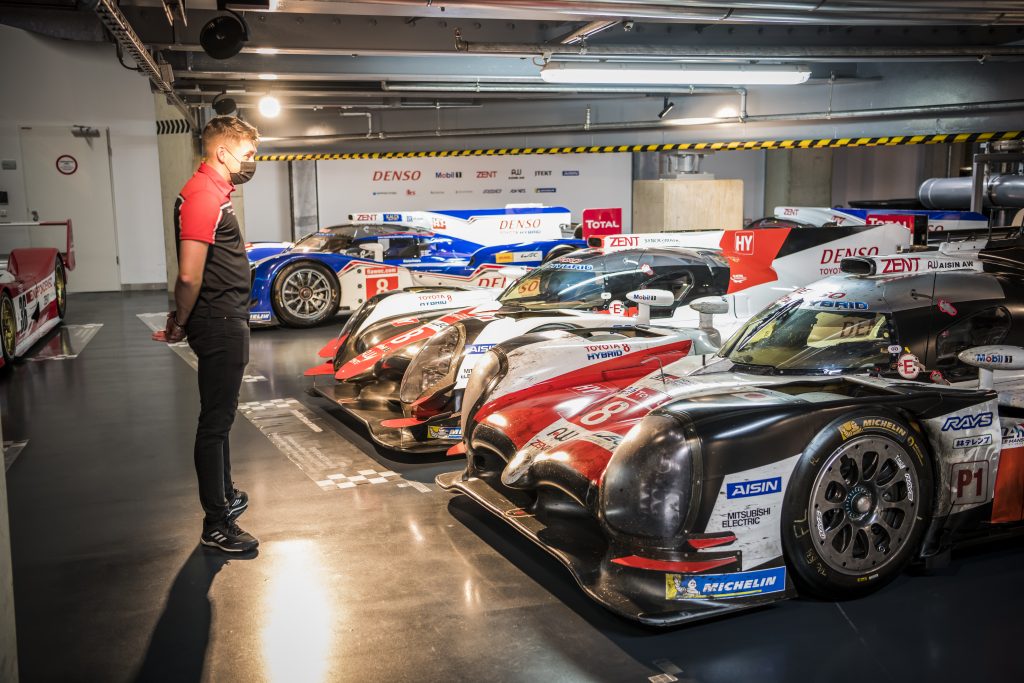 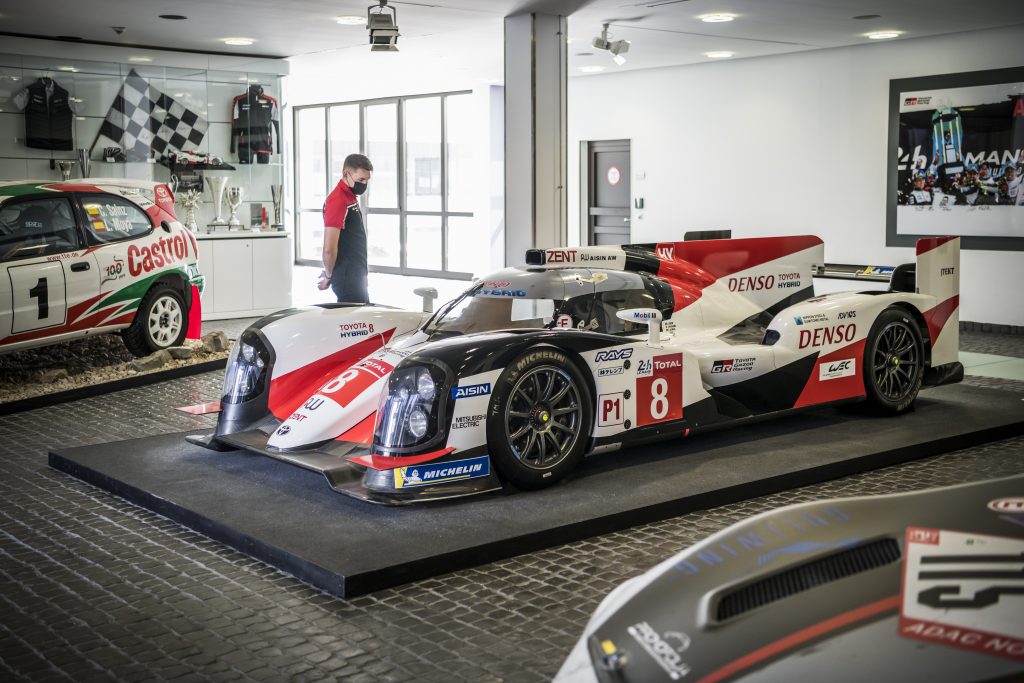