TGR announced today that it is reproducing key discontinued components for the model, helping enthusiasts keep more of these mighty SUVs on the road. Around the world, the Land Cruiser 40 became symbolic of “go anywhere” performance, a tough and hugely capable 4×4 with a history spanning four decades from its launch in 1960.

It joins other Toyota classics in the heritage project, including the ultra-rare 2000GT sports car of the 1960s, early generations of the Supra coupe and the famous AE86 Corolla. In 2022 a further 56 reproduction parts will be produced, for six different vehicles. From 1 February, these will be gradually made available for purchase through Toyota retailers worldwide, in the same way as genuine parts for current models.

The project demonstrates TGR’s commitment to car culture and nurturing grass-roots enthusiasm for motoring, alongside its world championship-winning involvement in international race and rally competition and its pivotal role in helping engineer Toyota’s acclaimed GR series of sports cars.

The GR Heritage Parts Project will form part of TGR’s presentation at the Tokyo Auto Salon, running from tomorrow until 16 January at the Makuhari Messe in Chiba City. 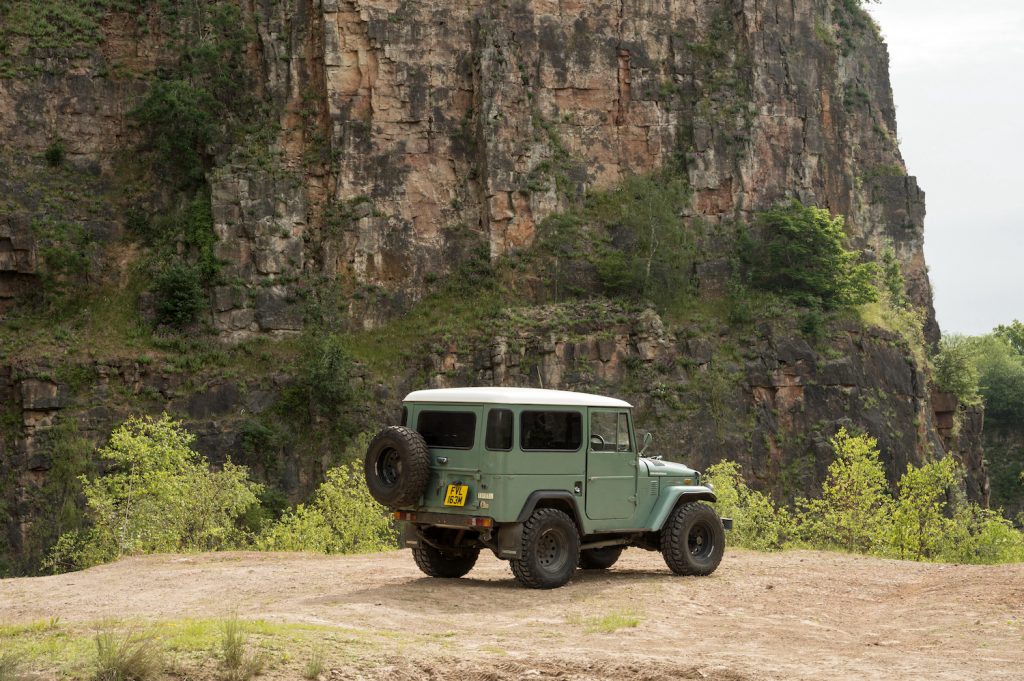 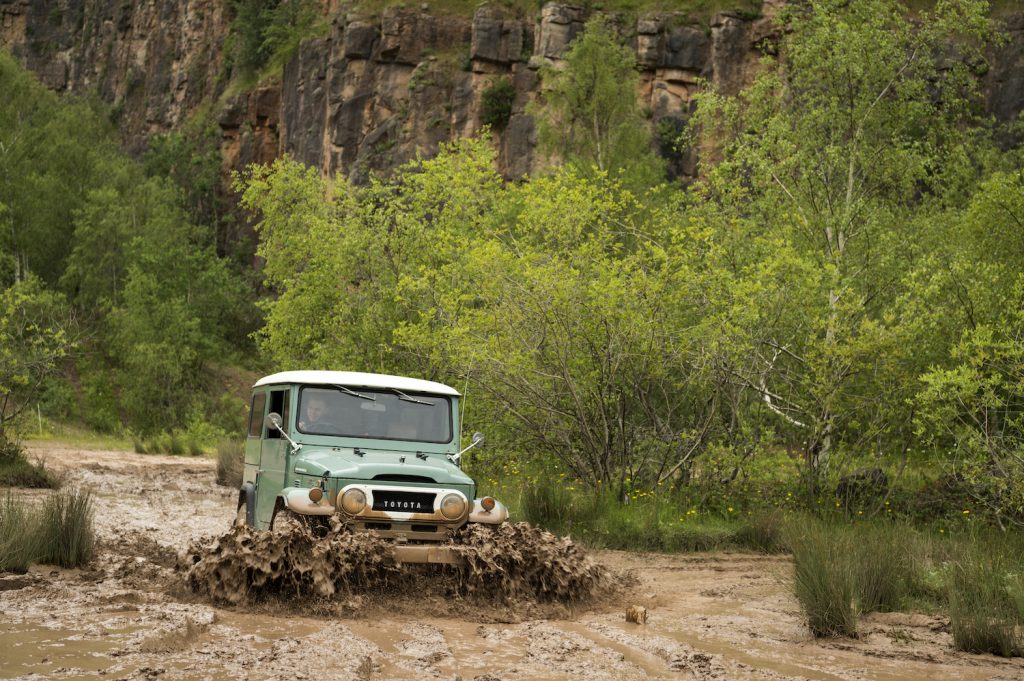 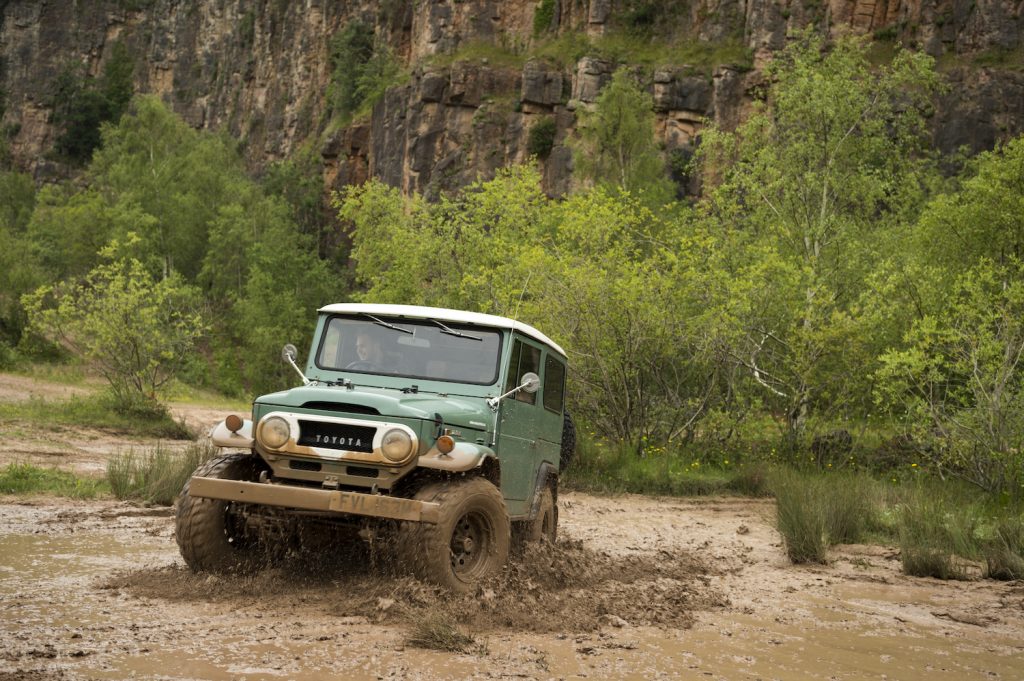 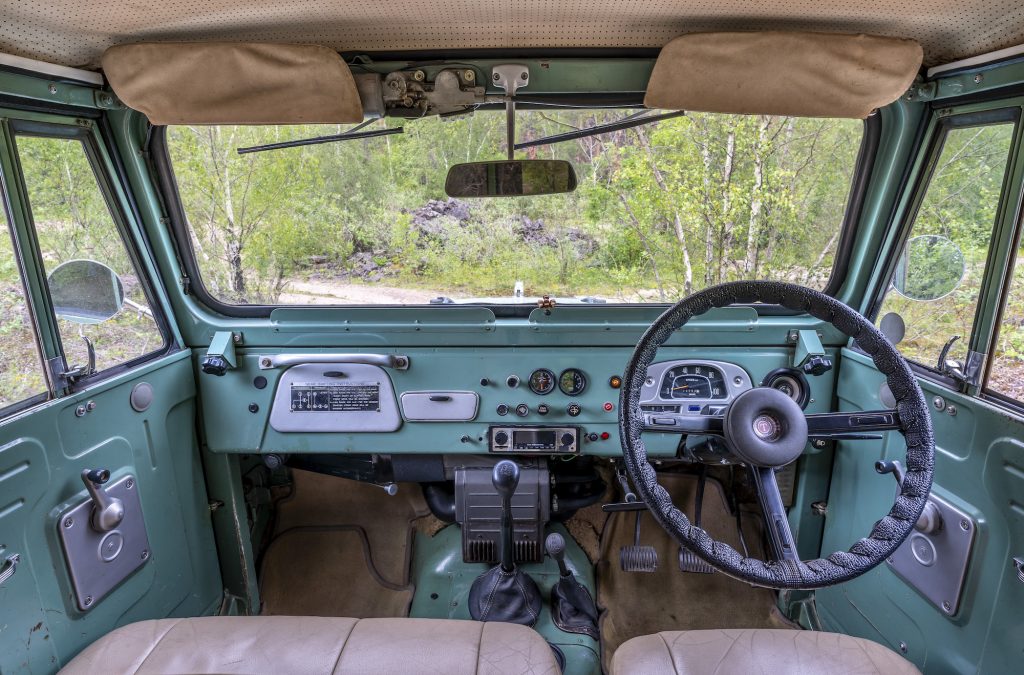 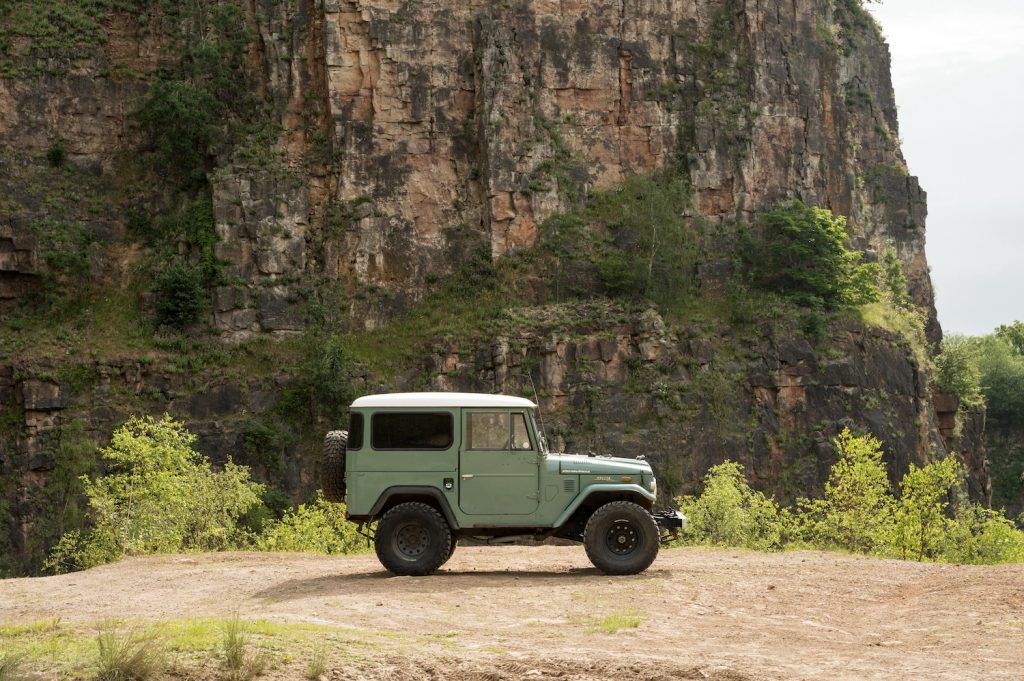 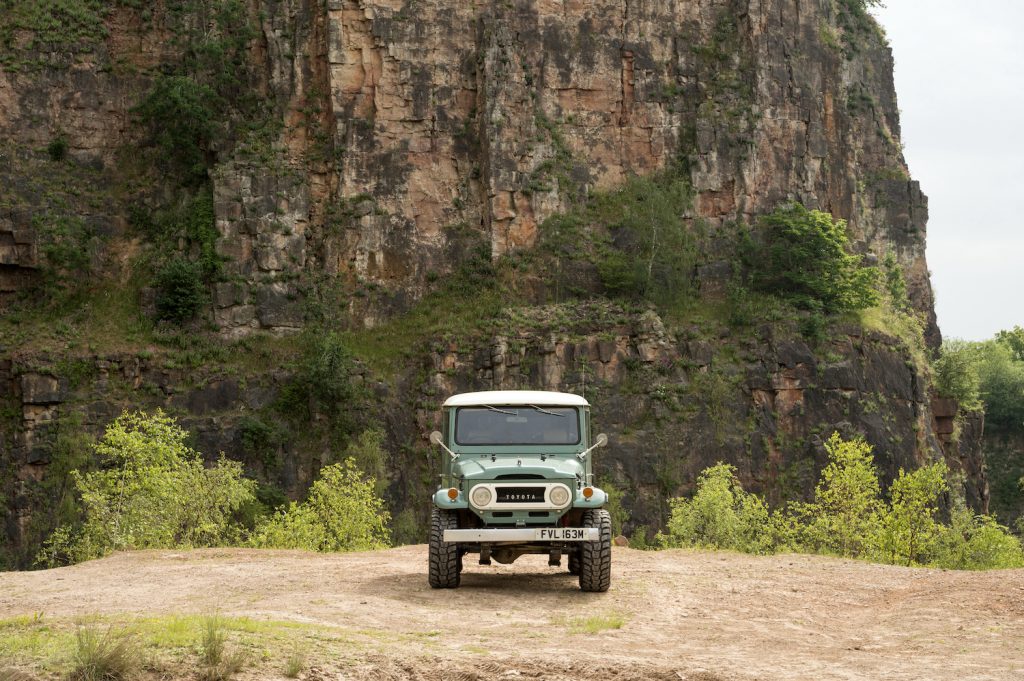