Toyota’s award-winning Proace van is being transformed into a comfortable and well-equipped new campervan by UK specialist converter Wellhouse Leisure. Called the Lerina, the new model will go into production soon and will be initially be available from nine Toyota retailers spanning England, Wales and Scotland (listed below), with more expected to be added to the list.

Lerina, named after the Lérins islands off the French Riviera, is an adaptation of the medium-wheelbase Proace Comfort model and measures 4.95m long and 1.98m high. These dimensions make it compact enough to fit in car parking spaces and to pass beneath most height barriers.

Full gallery of Lunar Toyota Proace Lerina photographs can be downloaded from here.

It follows current conversion trends in having a side kitchen layout, a pop-up roof (from German manufacturer SCA) and a rear bench seat that can be folded to make a comfortable double bed. The front seats can be swivelled to face the rear, creating a lounge area when the vehicle is parked. The rear seats can also be slid forward to provide more loadspace when travelling; when camping, they can be moved back to maximise living space.

Options include two extra removable seats (which lets Lerina be used as a six-seater people carrier), a side awning with LED lighting and a double bed in the pop-up roof.

Power is provided via an electric hook-up point, plus a 100W solar panel and a leisure battery. A powerful 2.2kW heater with timer makes for comfortable all-year round camping.

The interior has a modern look with white fitted furniture and plenty of storage space, including a large wardrobe. There is a portable toilet and the kitchen has a sink and a gas hob, both with glass covers, a 25-litre fridge and a fresh water tank.

David Elliott, Director Wellhouse Leisure’s parent company, Lunar Campers said: “Judging by the response to our Toyota Lerina from the public and the Toyota retailers we’ve visited, it looks like we have another big success on our hands. The Lerina’s compact size, high specification and low price are proving extremely attractive, and we are delighted that we’ve got a growing network of Toyota agents so quickly.”

Toyota GB spokesman said: “Wellhouse Leisure was our choice for an official conversion specialist to turn our award-winning Proace – the What Van? Medium Van of Year – into a comfortable and highly practical campervan. Its design maximises the potential of the interior space and give Proace and our growing range of light commercial vehicles yet another dimension of usefulness and customer appeal.”

Lerina will be assembled by Lunar Campers, including left-hand drive versions for export to Toyota retailers in Europe. The model is available to UK customers from £42,000 on the road from the following Toyota retailers, together with a number of official Wellhouse Leisure agents. 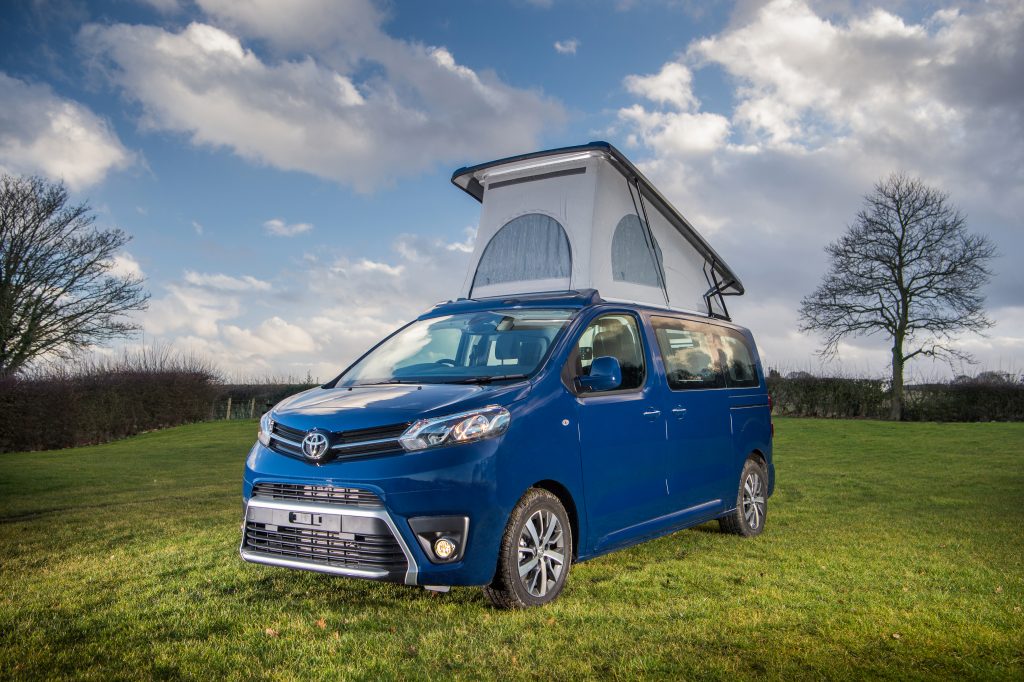 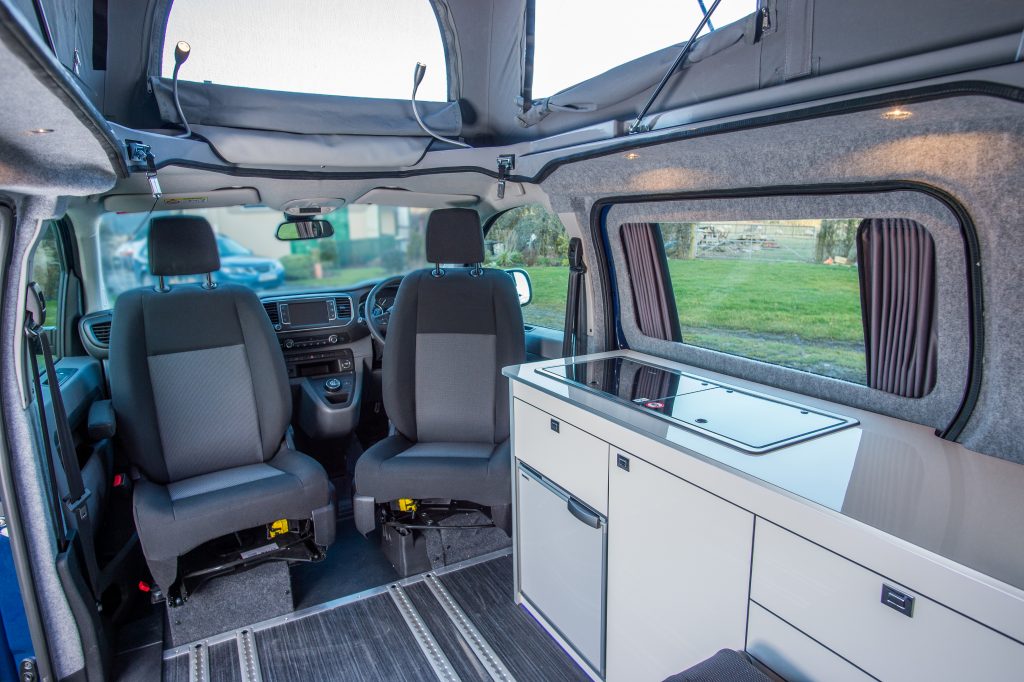 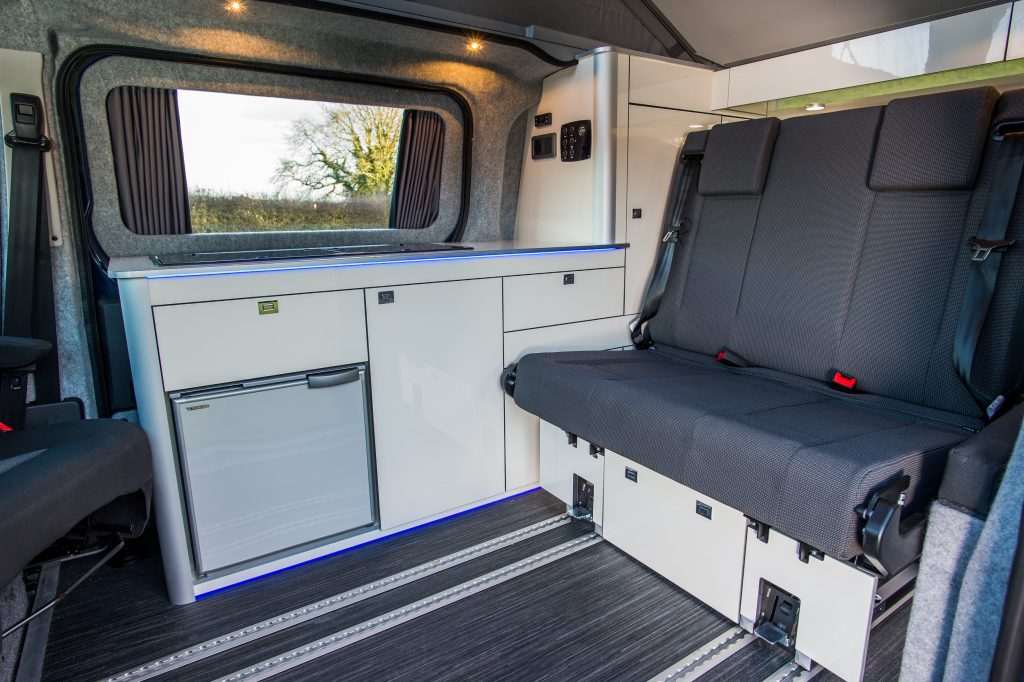 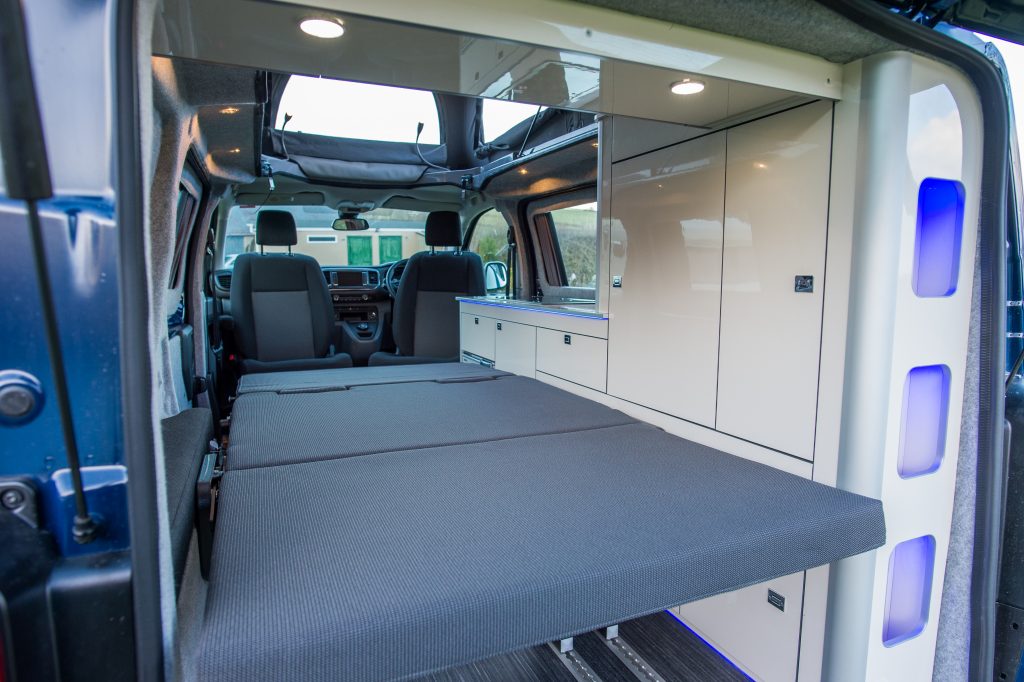 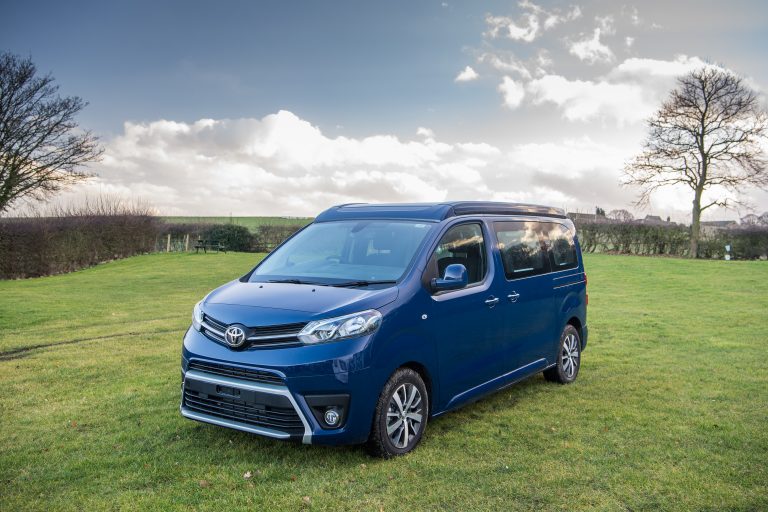