Toyota Racing has unveiled the revised TS030 Hybrid car which will spearhead the team’s quest for victory in the Le Mans 24 Hours and the FIA World Endurance Championship (WEC) this season. The first full test of the 2013 car will begin at Paul Ricard in southern France tomorrow.

Toyota Racing will run a two car team for the WEC season. Alex Wurz, Nicolas Lapierre and Kazuki Nakajima team up again in the #7 TS030 Hybrid. TS030 Hybrid #8 will compete outside of Le Mans for the first time, with a team of Anthony Davidson, Stéphane Sarrazin and Sébastien Buemi.

The 2013 TS030 Hybrid uses a revised version of the Toyota Racing hybrid system first used in 2012. The super capacitor-based system delivers 300hp of boost automatically, on top of the 530hp generated by a 3.4 litre, normally-aspirated V8 petrol engine.

Ahead of the new regulations due to be enforced in 2014, the team has fine-tuned the powertrain, chassis and aerodynamics to improve power, efficiency, management of component usage and reliability. 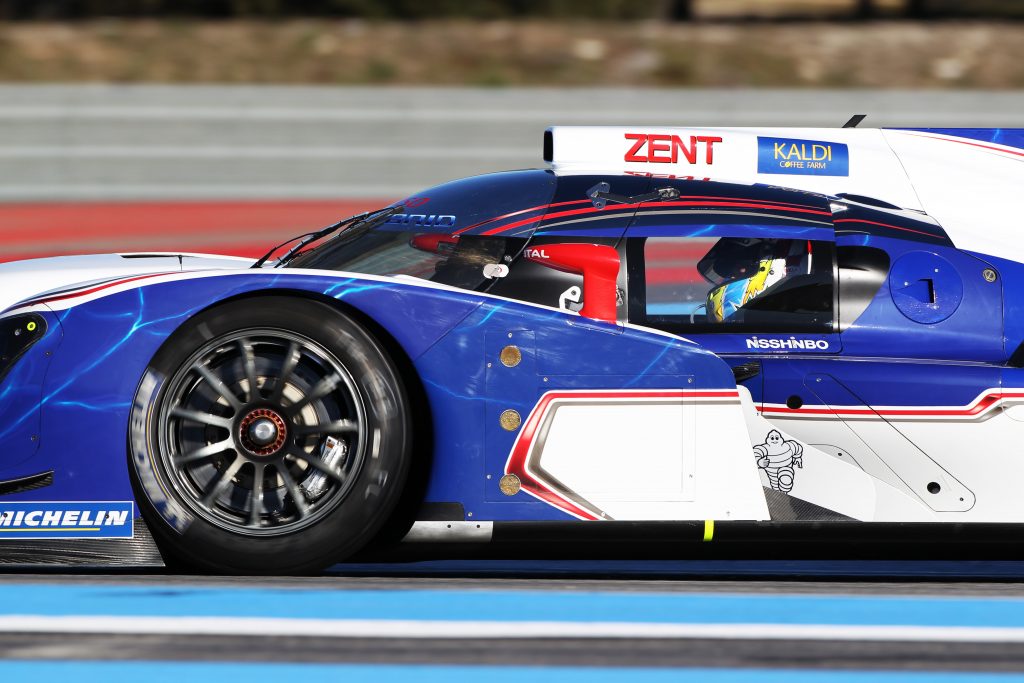 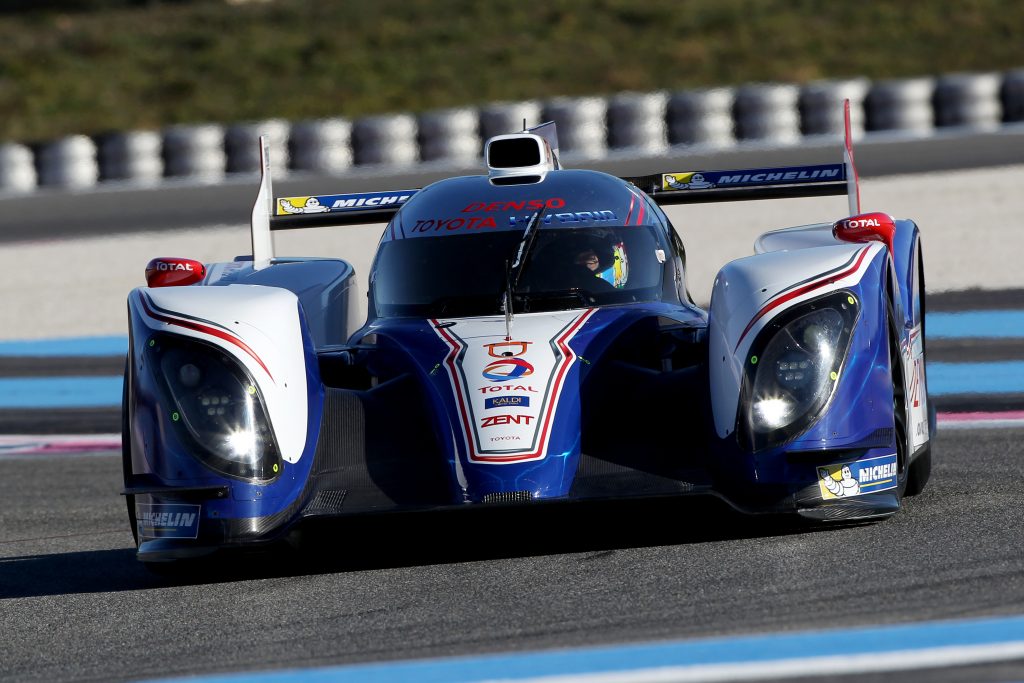