Auris Touring Sports offers dynamic design, best-in-segment functionality and large, flexible loadspace. As the hybrid battery is located beneath the rear seats, there is no compromise in the size of the loadspace and its luggage capacity. The new model will broaden the appeal of Auris and is expected to help increase the model’s European segment share to more than five per cent by 2014, its first full year of sales.

Auris Touring Sports is built exclusively by Toyota Motor Manufacturing UK (TMUK) at its factory in Burnaston, Derbyshire, alongside the Auris hatchback and Avensis models.

Auris Touring Sports has the same 2,600mm wheelbase and 10.4m turning circle as its sister hatchback, but is 285mm longer overall – all dedicated to the extended loadspace.

With the rear seats in place the load area is 1,115mm long and 1,452mm wide, giving a capacity of 530 litres. With the rear seats folded the length increases to 2,047mm; with loadspace height up to 890mm, the maximum capacity is a class-leading 1,658 litres.

As well as being more capacious than its rivals, Auris Touring Sports offers better functionality, too. It is unmatched in offering Toyota’s  one-touch Easy-Flat folding rear seat system, a dual-level loadspace floor and a two-way tonneau cover (standard on Icon, Sport and Excel grades), a roller-type luggage net, shopping bag hooks, aluminium roof rails and a 12V power outlet in the boot.

As witnessed in the new Auris hatchback, the strong and distinctive exterior design maximises the aerodynamic benefits that come with the model’s lower overall height and the dynamic improvements offered by its lower centre of gravity.

It shares the same front-end treatment as the hatch, displaying key elements from Toyota’s new design language with focus on emphasising the car’s width and low stance in the shape and arrangement of the lower grille, front bumper and fog lights, together with a keen-edged look created by the narrower upper grille and headlamp units.

In profile it also shares the hatchback’s steeply raked windscreen, which flows into an extended roofline with aluminium roof rails and an integral rear spoiler. Some versions of  Auris Touring Sports will be available with a Skyview panoramic roof; measuring 1,553 by 960mm, it is one of the largest in its class and increases the sense of light and space in the new interior.

The extended three-panel side glazing is emphasised by blacked out pillars, with a piano-black finish to the central B-pillar. The effect is underscored by a chrome trim above the powerful crease along the car’s rising beltline.

At the rear there is new a bumper and tailgate design, with the loadspace sill set 100mm lower than on the hatchback, and a ‘floating’ chrome-finished spoiler. As on the hatchback models, the design of the rear lamp units reinforces the shape of the rear wing, as well as the new D-pillar design and rear screen.

Auris Touring Sports reinforces Toyota’s commitment to improving the dynamic abilities of its vehicles to give customers a more engaging driving experience. To this end, it carries forward all the improvements made in the new Auris hatchback.

These include a more rigid bodyshell, a lower centre of gravity, improved suspension and steering, a better driving position and improved NVH performance.

It will be available in the UK with the same powertrain options as the hatch: 1.33-litre Dual VVT-i and 1.6-litre Valvematic petrol units; the 1.4-litre D-4D diesel; and full hybrid – a first in the family/compact estate car market.

The full hybrid’s Hybrid Synergy Drive system features a 1.8-litre VVT-i petrol engine and an electric motor, giving a maximum power output of 134bhp/100kW. This enables nought to 62mph acceleration in 11.2 seconds and a top speed of 109mph.

Conversely the hybrid’s CO2 emissions are a class-leading 85g/km; indeed emissions performance across the range is highly competitive with the 1.33 and 1.6 petrol units rated at 127 and 139g/km respectively and the 1.4 D-4D diesel at 109g/km. 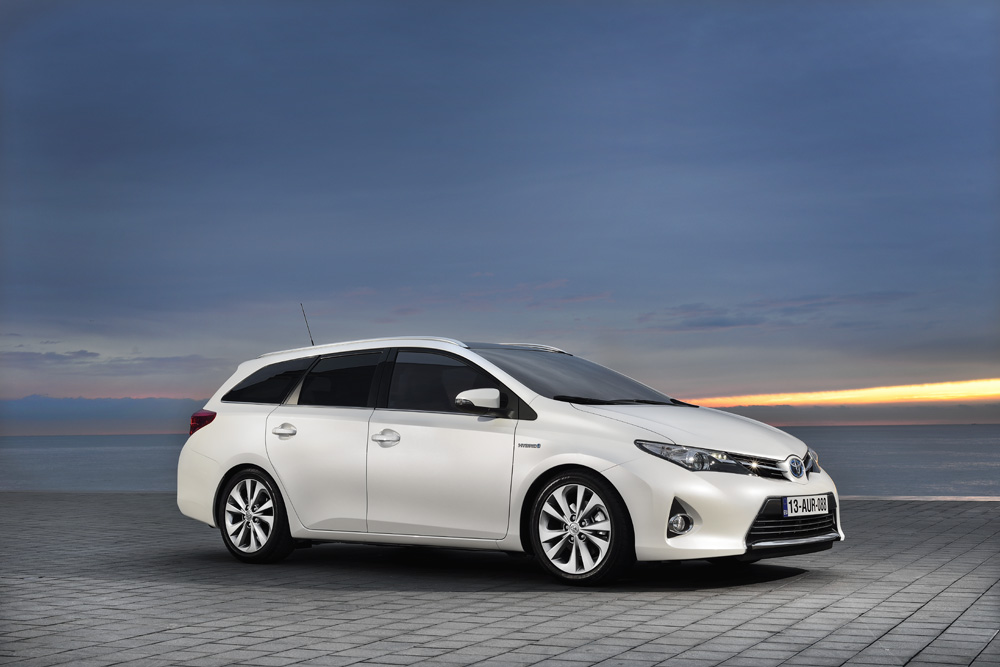 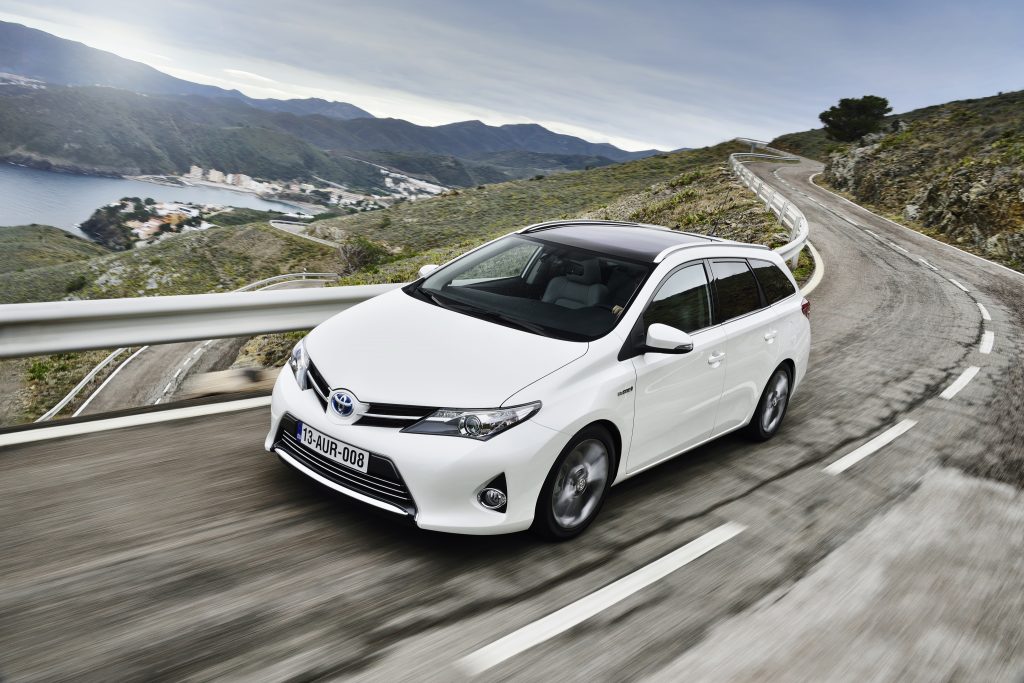 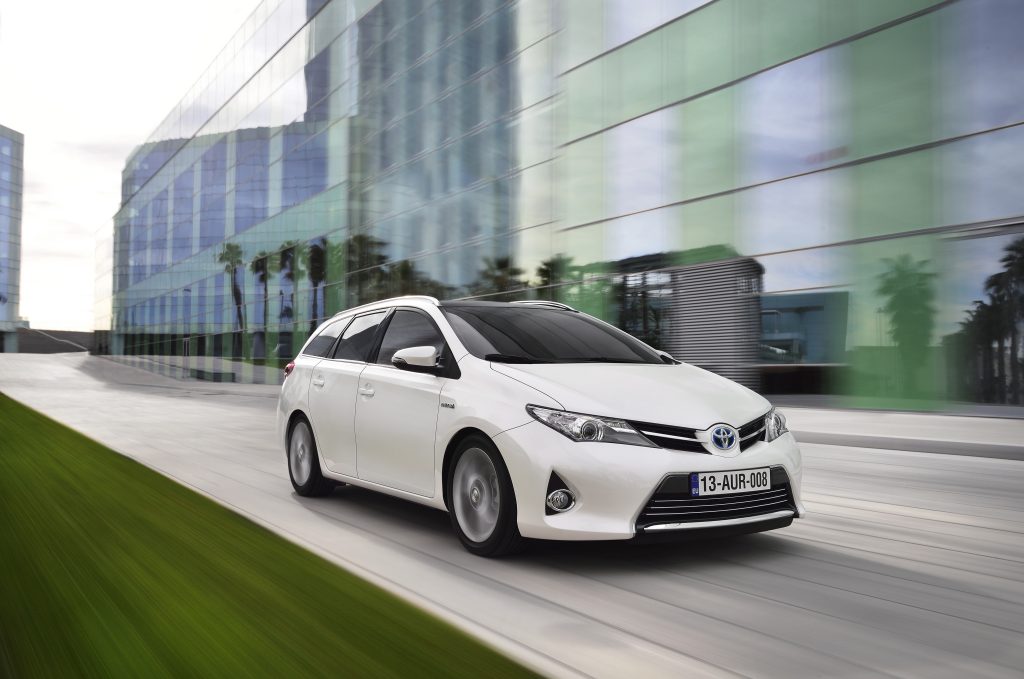 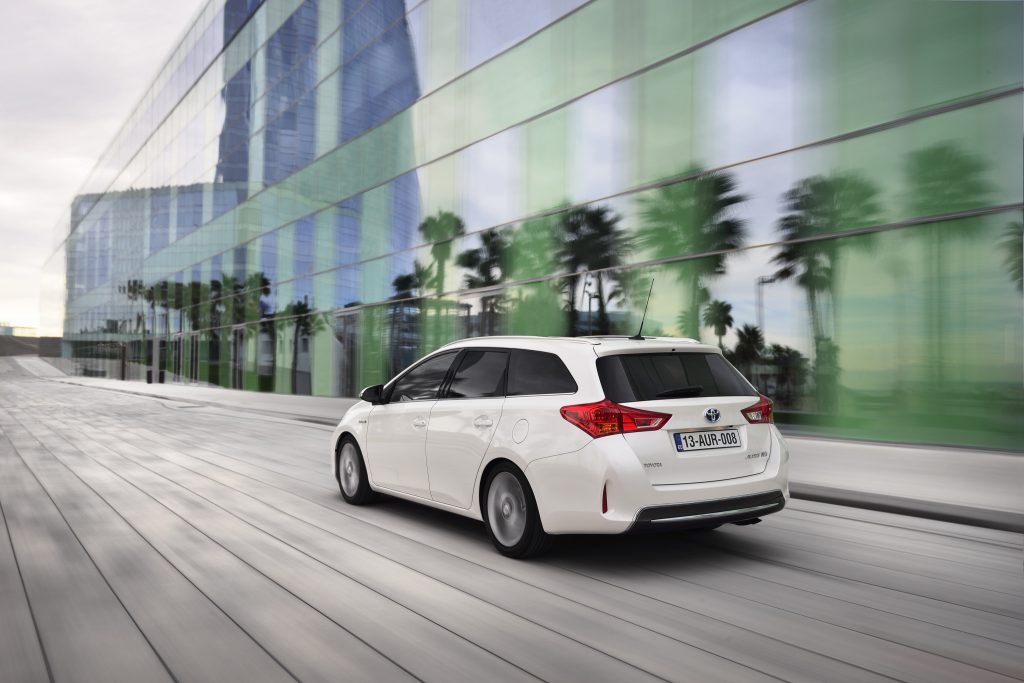 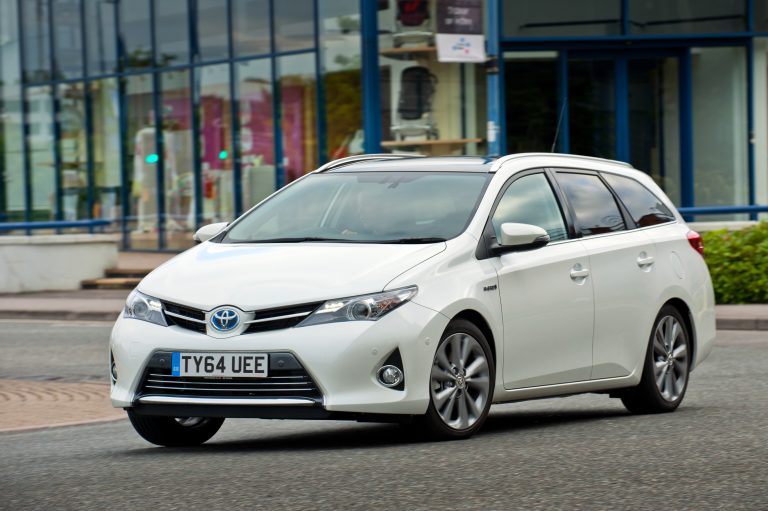 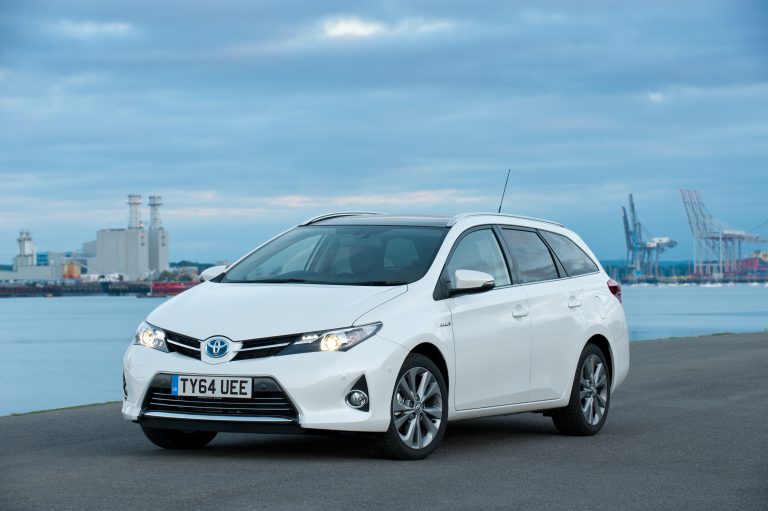 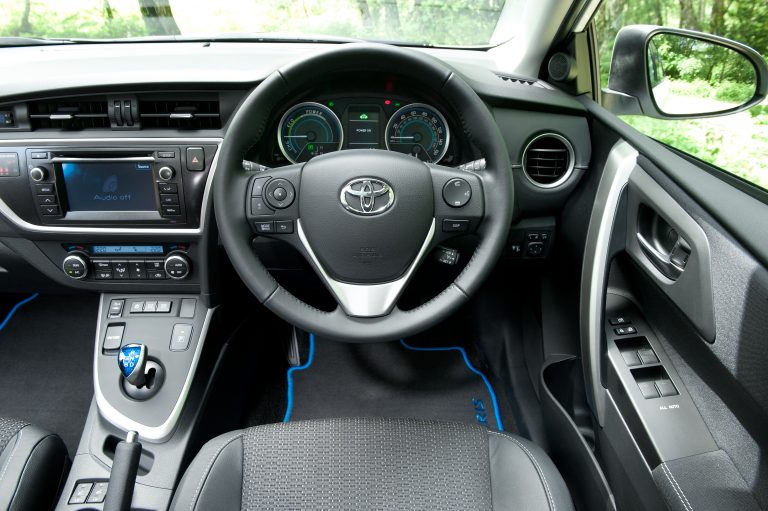 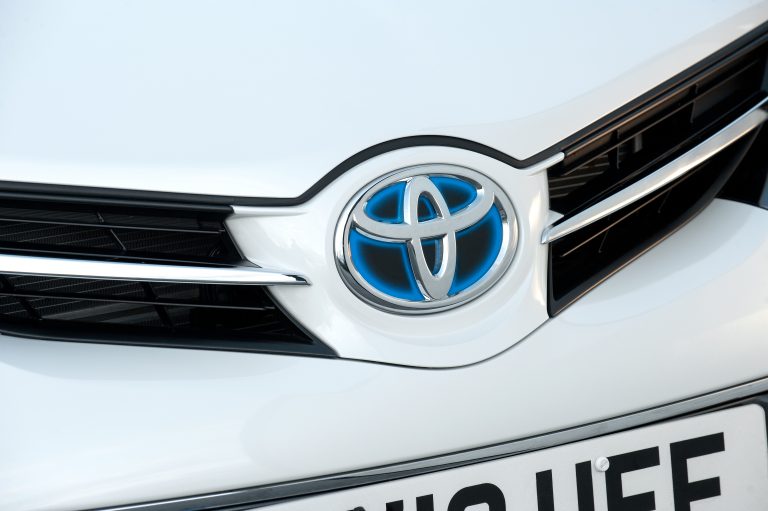 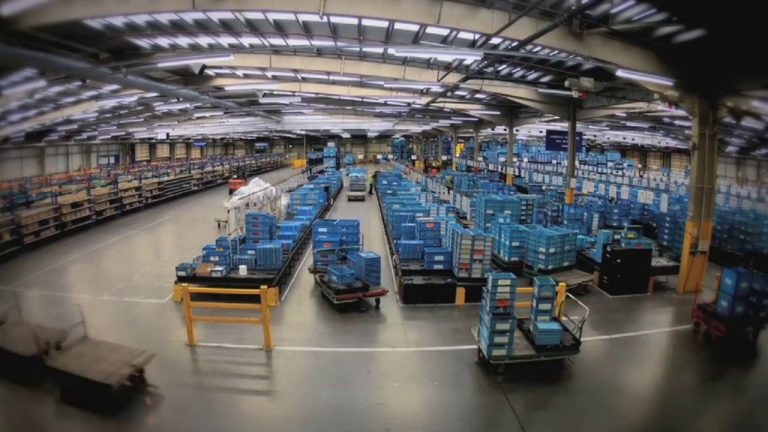 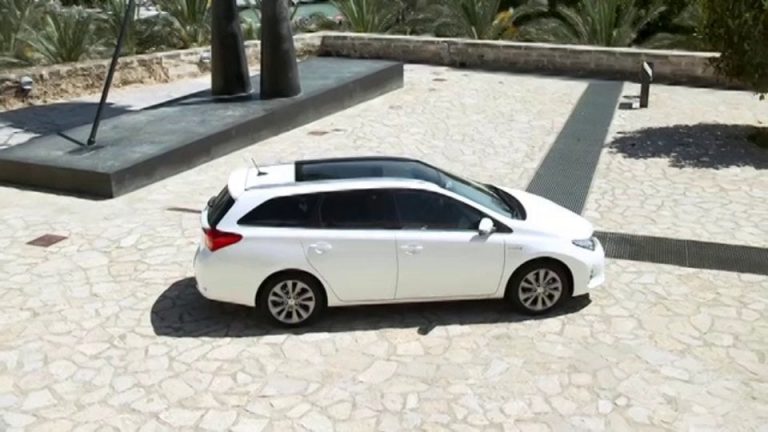 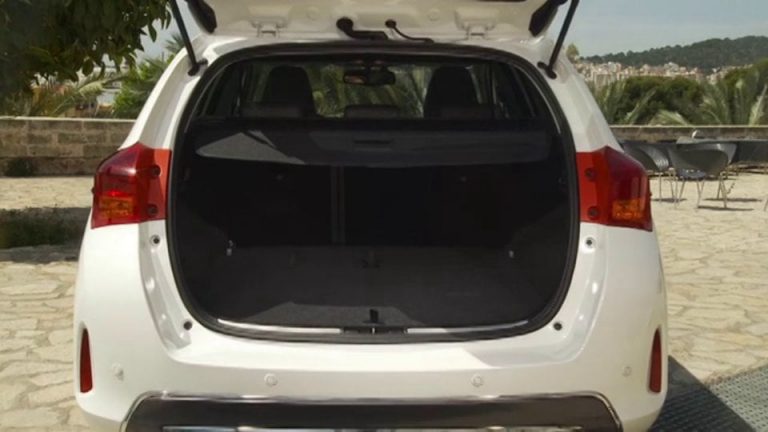 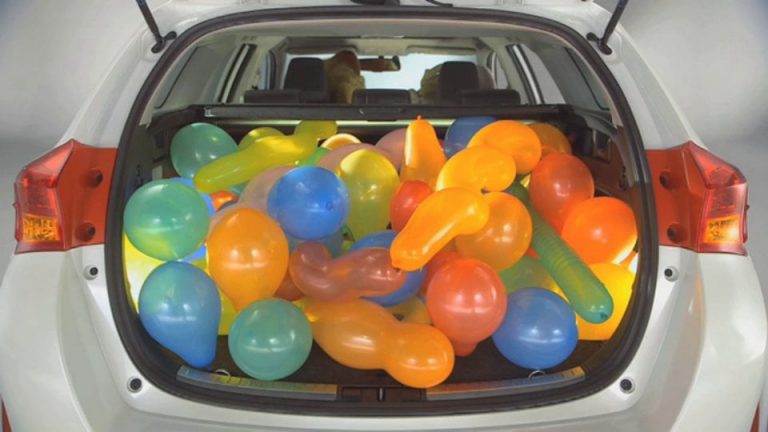