The UK’s leading auto media are unanimous in their praise for the new Toyota GR86 following first drives in prototype cars, hosted as a taster session before the new sports coupe’s launch in 2022.

GR86 is the third member of Toyota’s thoroughbred stable of cars alongside GR Supra and GR Yaris, engineered with support from the company’s motorsports division, Toyota Gazoo Racing. It will be priced as the entry ticket to this elite group, giving affordable access to pure sports performance.

Autocar’s front page splash declares GR86 to be “the ultimate affordable sports car.” In his 4.5-star review, Matt Saunders compares the new car to its predecessor, GT86: “It sounds better, it goes harder, it feels more serious about its performance ambitions, yet it’s even more hilariously well-balanced and drift-happy.”

Summing up, he says: “Toyota would seem to have made… one of the last great truly affordable sports cars even better.”

Auto Express also considers the success of the “86” bloodline, with Stuart Gallagher stating: “Toyota’s GR division has developed another great performance car. It’s taken the GT86 recipe and added a few key ingredients to deliver a fresh alternative that is fun and rewarding to drive, but is also easier to live with. Gallagher also reports for Evo, with a 4.5-star notice that reckons GR86 is “one of the best sports car bargains for a generation.”

Under the headline “GRINCREDIBLE,” The Sun’s Rob Gill says the GR86 has “everything we love about the old car – low, manual and rear-drive – just faster, louder, sharper and better-looking.” He dubs the coupe “a laugh-out-loud sports car” with “armfuls of entertainment on a twisty road.”

Car magazine introduces James Taylor’s report by dubbing GR86 “a perfect sports car”. Taylor says the evolution of the GT86 into the GR86 has made the car “more well-rounded and usable” without losing any of the its essential character.

Stephen Doble for Top Gear magazine describes GR86 as “a heroically focused car” in his nine-out-of-10 review. “The GR86 wants you to up your game. You’ll willingly oblige,” he writes, praising a transformation in power delivery and preservation of the GT86’s “beautifully linear cornering responses.”

Matt Bird, writing for Pistonheads, goes further, under the provocative banner “Thought the GR Yaris was good? You ain’t seen nothing yet.” Summing up his introduction to the new car, he reports: “…it’s hard to deny the car or its maker the sort of adulation that mainstream manufacturers rarely even target, let alone earn.” In conclusion: “It’s another absolutely fantastic driver’s car from Toyota.” 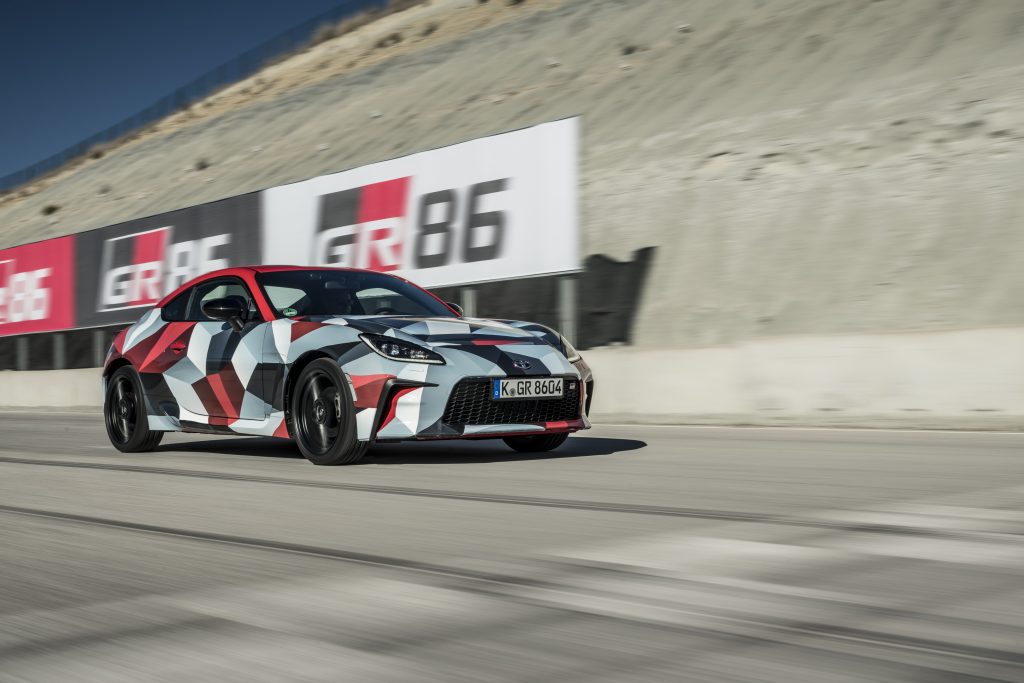 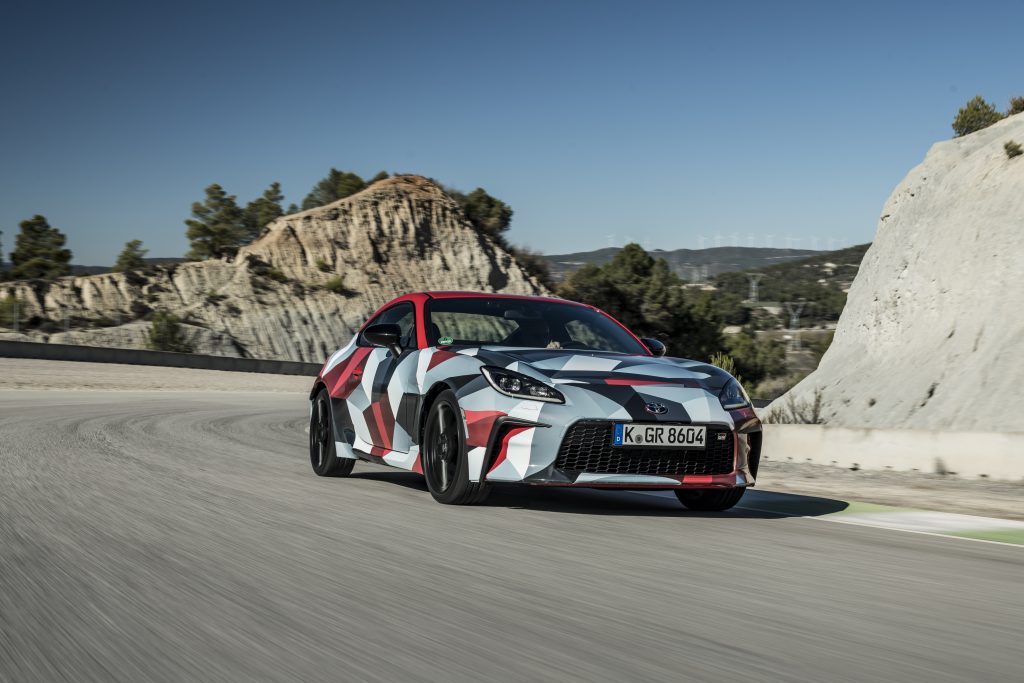 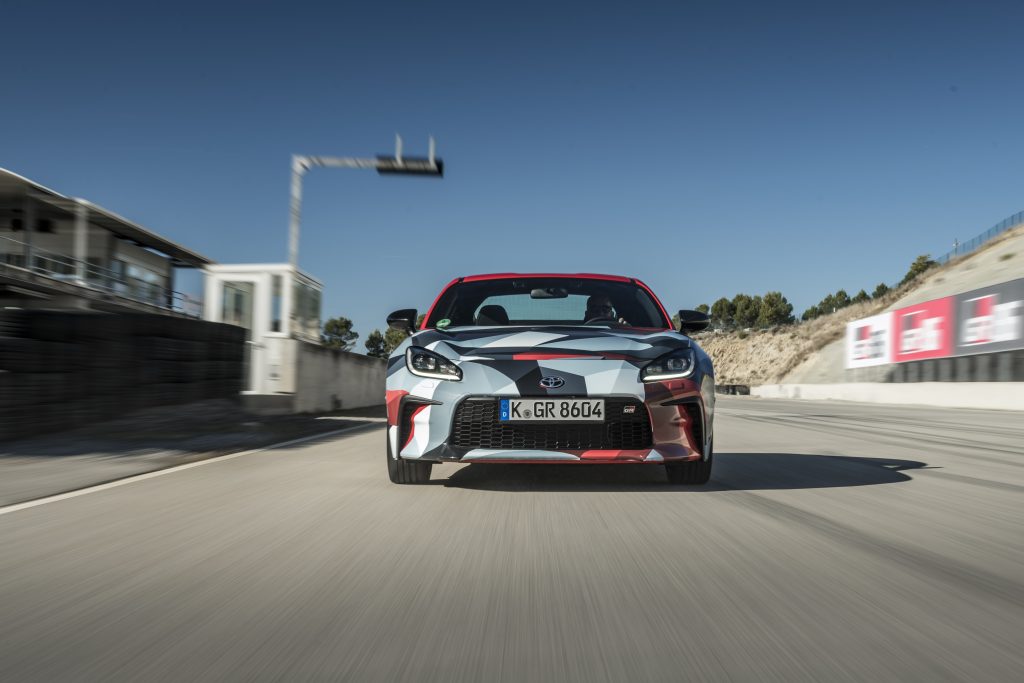 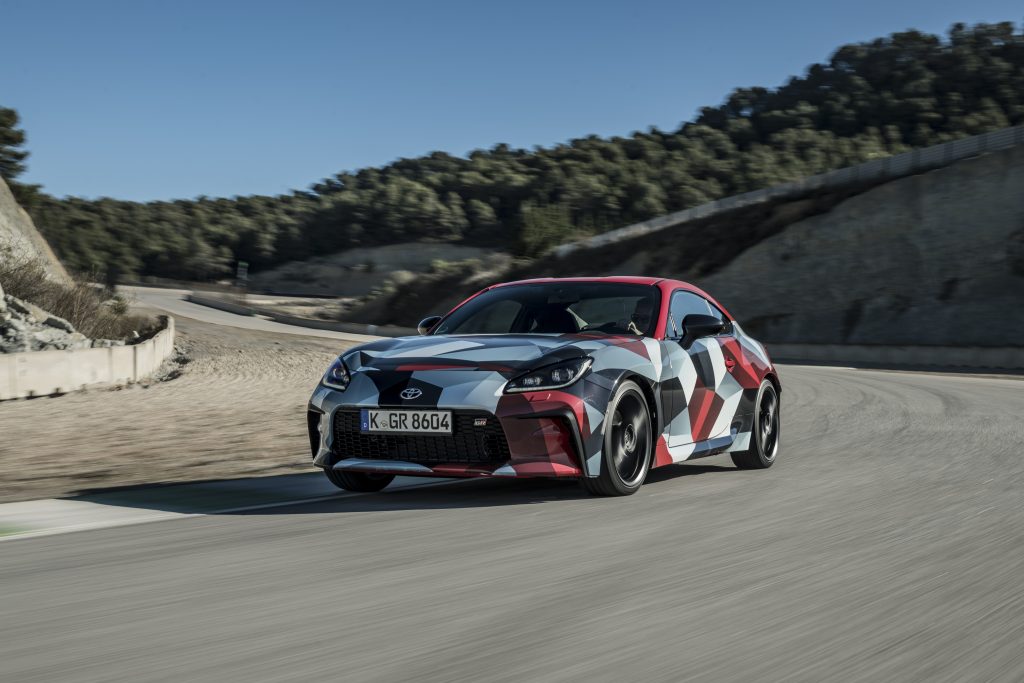 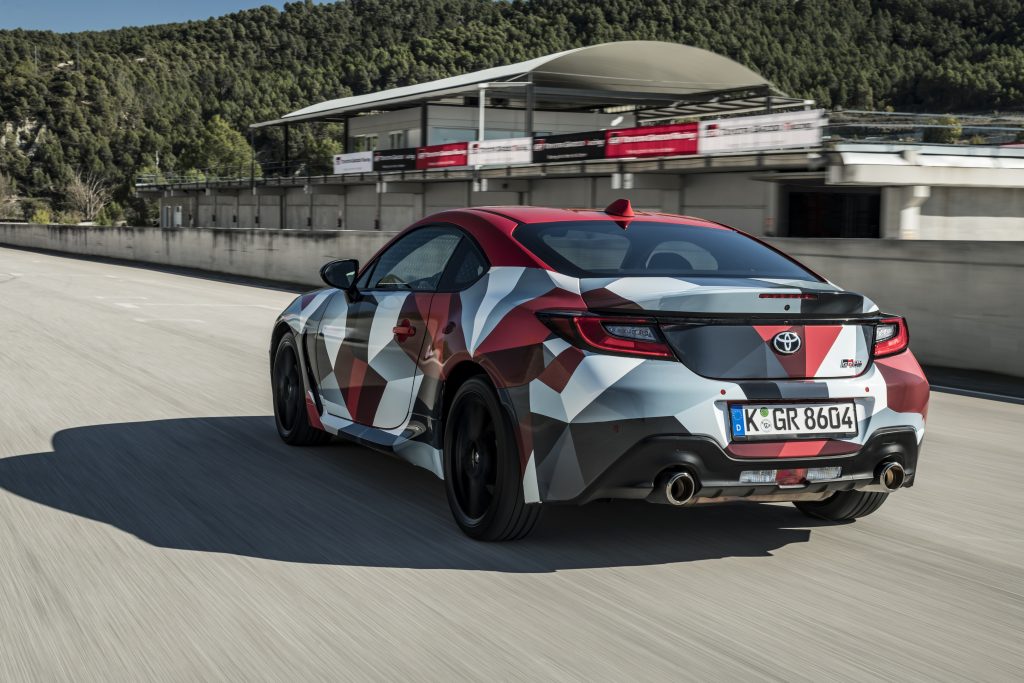 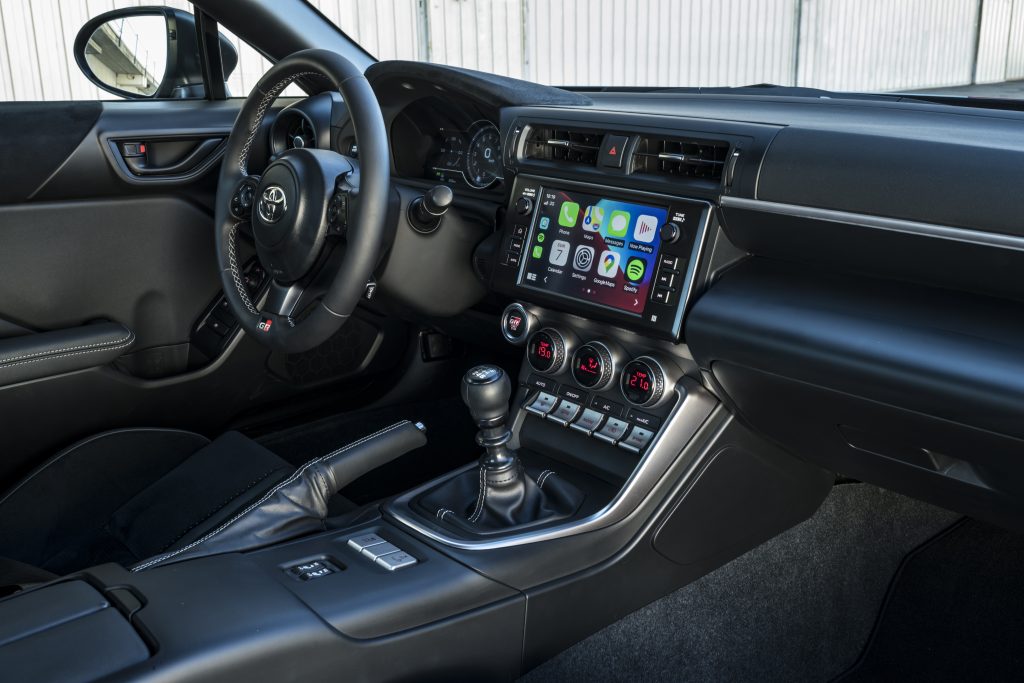 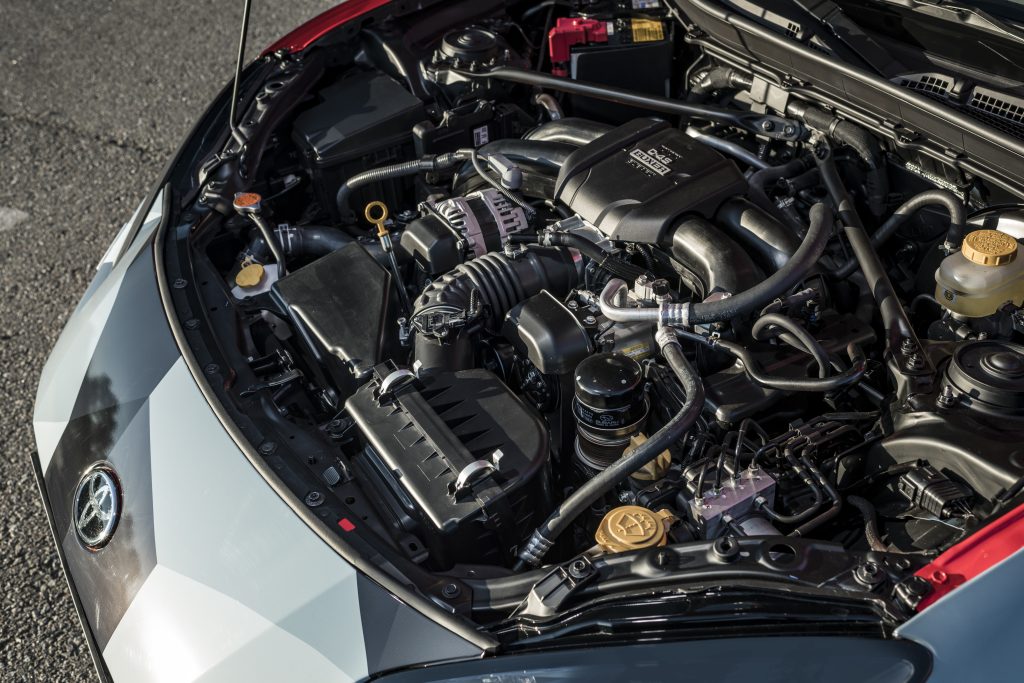 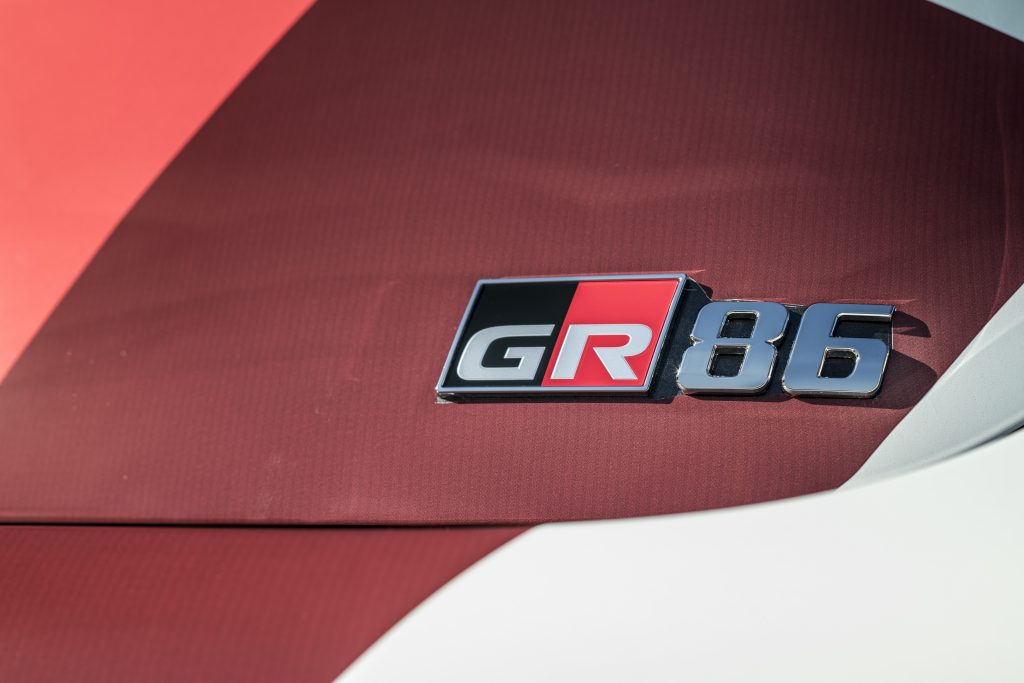