Toyota is unveiling a new high specification version of its Picnic MPV at the London Motor Show from 20 October 1999. The Picnic SE will be a limited edition run of just 300 vehicles and will go on sale immediately after the Show.

Toyota at the 1999 London Motor Show

Toyota’s Ambitious Approach to Europe With a total production in 1998 of almost 5.2 million vehicles, including Daihatsu, Toyota is the third largest manufacturer of cars and light commercial vehicles in the world. In Japan,

Press Day at Earls Court is bound to be packed with Press conferences, unveilings and speeches. But not at Toyota.

Toyota Accelerates Towards the Millennium at the London Motor Show

Visitors to the London Motor Show at Earls Court 20-31 October 1999 will have to catch their breath thanks to the rapid pace of change at Toyota. 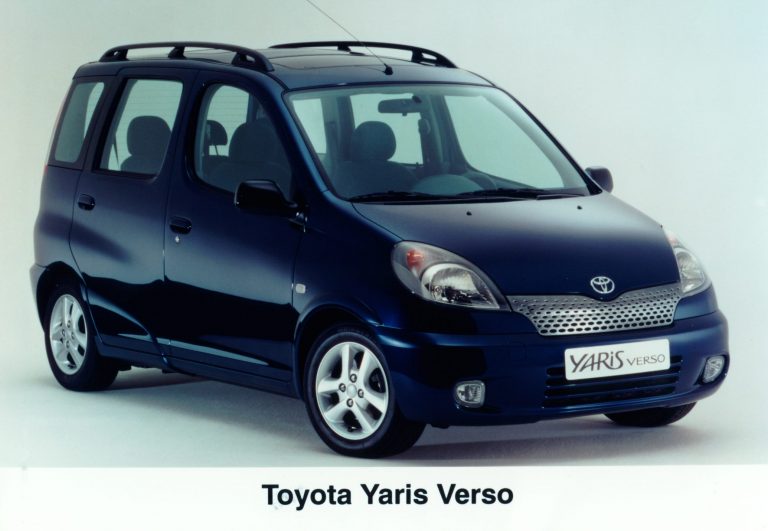 The London Motor Show (22-31 October) will mark the UK debut of Toyota’s new flexible friend – the Yaris Verso. Verso is the latest derivative of the new and very successful Yaris hatchback.

The new Toyota Celica, which will debut in Europe at the Frankfurt Motor Show this September, represents a bold step forward in the design and engineering of mainstream sports coupes. 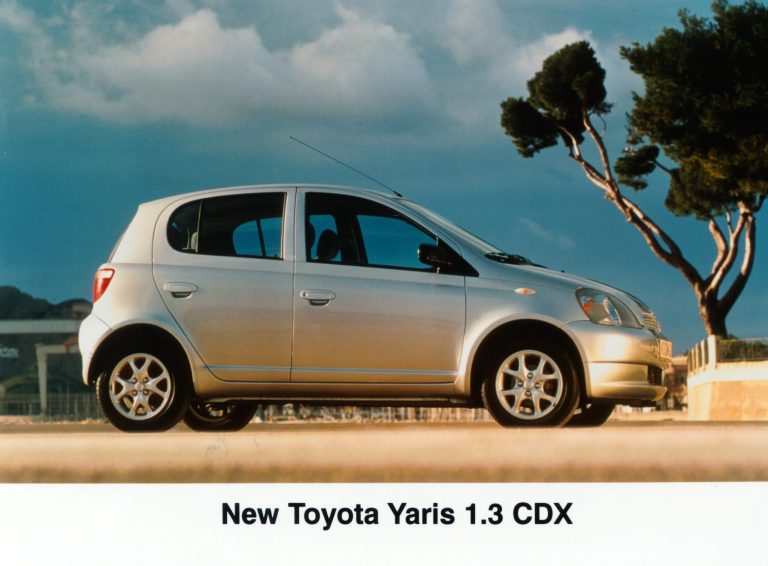 Joining the successful 67bhp 1.0-litre VVT-i Yaris introduced on 8 April this year, a bigger-engined 1.3-litre version will be made available in the UK from October after a debut at the Frankfurt Motor Show on 14 September.

Page 16 of 16« First«...10...16
We use cookies on our website to give you the most relevant experience by remembering your preferences and repeat visits. By clicking “Yes, I Agree”, you consent to the use of all the cookies.
Cookie Settings Yes, I Agree
Manage consent