Toyota At The Mobility Roadshow 2000

The Mobility Roadshow 2000 comes to Donington Park, Derbyshire from 23-25 June when disabled people and their carers will have the opportunity to view and test drive a range of cars from the Toyota range.

The Avensis SE comes with standard features that other cars in the same price range charge as extras including air conditioning, CD player…

On a weekend when rugby news will be dominated by the six nations internationals, Toyota is supporting a wheelchair rugby tournament that promises to be every bit as enthralling. 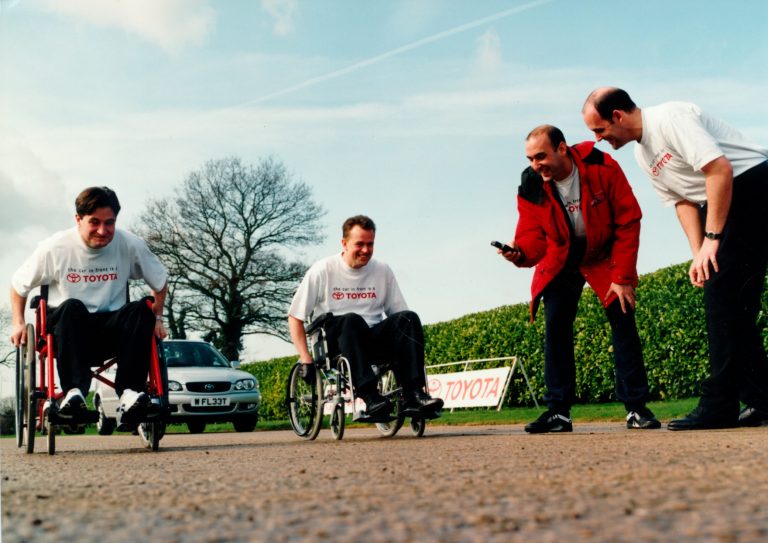 Toyota Sets The Wheels In Motion For Aspire

A team of Toyota employees put their skills to the test in a wheelchair race fundraiser for the charity Aspire in their Wheelathon 2000 to help raise £5000. 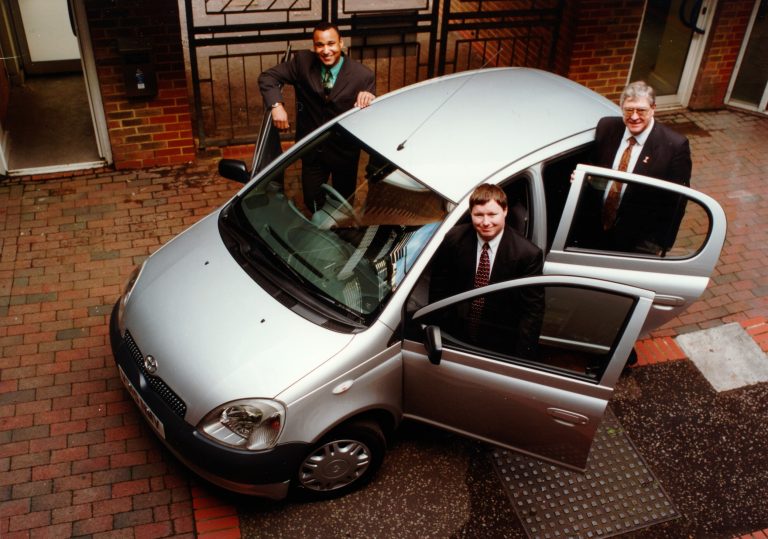 A brand new Toyota Yaris, recently acclaimed European Car of the Year for 2000, was presented as top prize in a national fundraiser for the Muscular Dystrophy Campaign on Tuesday 14 December. The award of 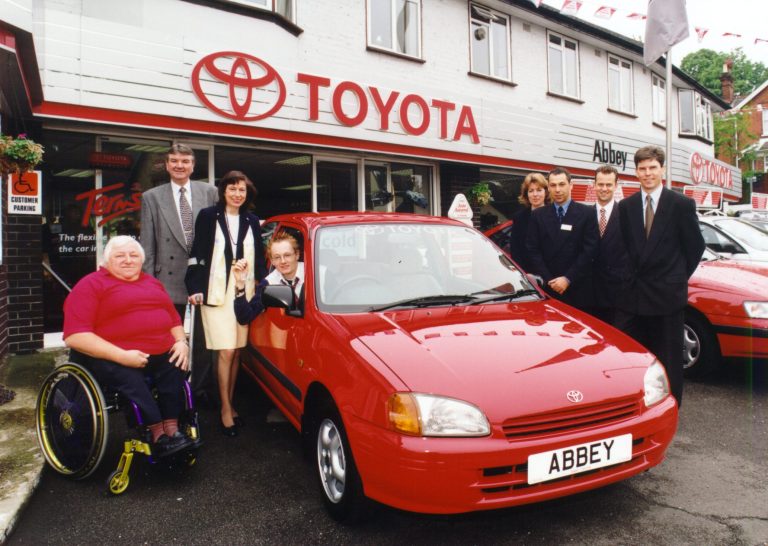 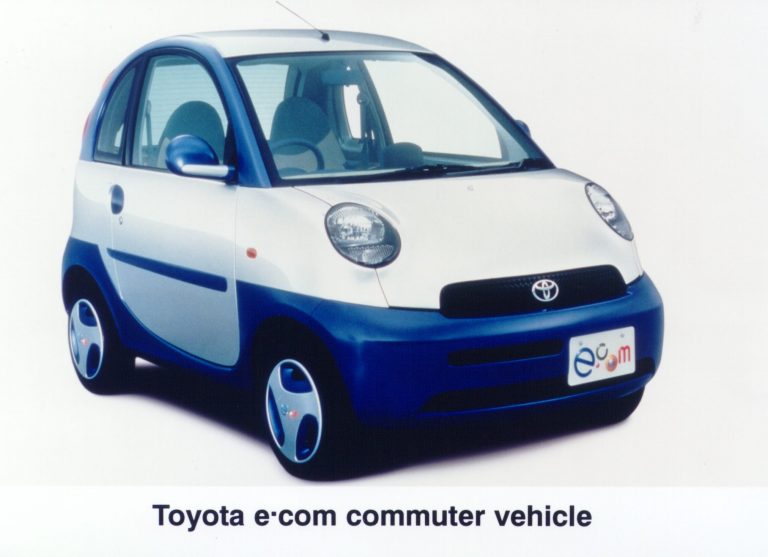 Environmentally-Friendly, Gps-Guided Fleet to Start Operation in May Toyota is in final preparations for a late May launch of its ‘Crayon’ * electric vehicle commuter system, a 21st century-minded, environmentally-friendly mobility system that combines its

Page 5 of 5« First«...5
We use cookies on our website to give you the most relevant experience by remembering your preferences and repeat visits. By clicking “Yes, I Agree”, you consent to the use of all the cookies.
Cookie Settings Yes, I Agree
Manage consent