Toyota Gazoo Racing are entering Nasser Al-Attiyah and co-driver Mathieu Baumel in the 2022 Qatar International Baja, the second round of the FIA’s Middle-East Cup for Cross-Country Rallies, which takes place this week (March 24 – 26). This follows the cancellation of the third round of the 2022 World Rally-Raid Championship (W2RC), which was due to take place in Kazakhstan in April.

The team will be competing in their Dakar-winning GR DKR Hilux T1+, in which they won four of the five stages that made up the Abu Dhabi Desert Challenge, the second the 2022 W2RC, earlier this month.

Despite an unlucky landing shortly after the start, which caused the team to withdraw from the opening stage of the event, Al-Attiyah – who is from Qatar – and Baumel pushed hard throughout the remainder of the rally, recording four stage wins.

They are keen to maintain this momentum and, with the cancellation of Rally Kazakhstan, it made sense for the team to identify an alternative racing opportunity. Even though the Baja rounds are shorter than the full W2RC events, the team are confident that the Qatar International Baja will yield good data in its quest to build ever-better race cars.

The Qatar International Baja consists of a prologue stage on 24 March, followed by two stages of roughly 120 miles each on 25 and 26 March. The next round of the W2RC calendar will be the Andalucia Rally, on 7 June, 2022.

“We are excited about the opportunity to continue the testing and development of our Dakar-winning GR DKR Hilux T1+ in Qatar. While this race wasn’t originally in our plan for the year, we feel that any mileage is valuable, and the opportunity for Nasser to race in his home country is appealing. Moreover, the value of the data that we’ll collect during the race is invaluable.”

“Racing in Qatar is always a pleasure for me, and while the Baja is relatively short, I still think it has a lot of value. I’m really looking forward to performing in front of my home crowd, but also adding some more test mileage to the development of our car.” 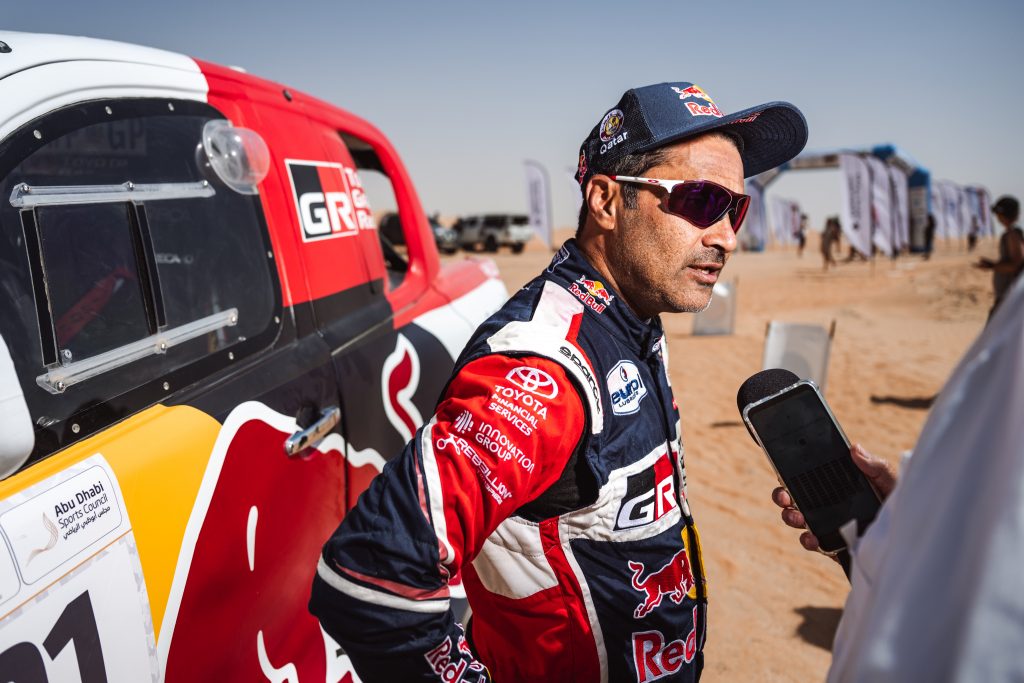 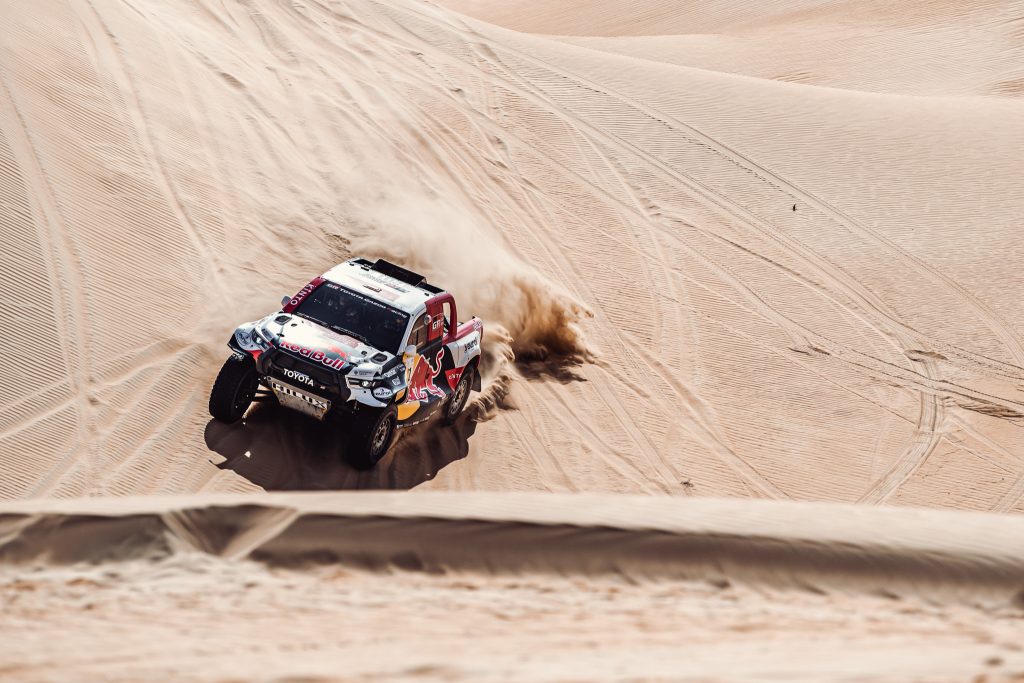 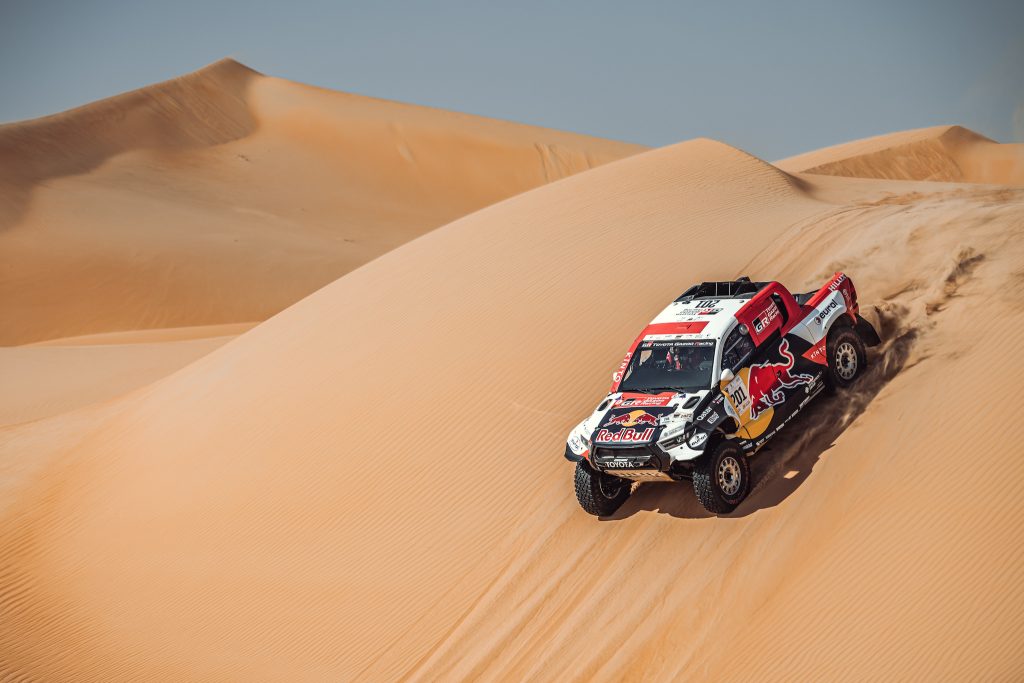 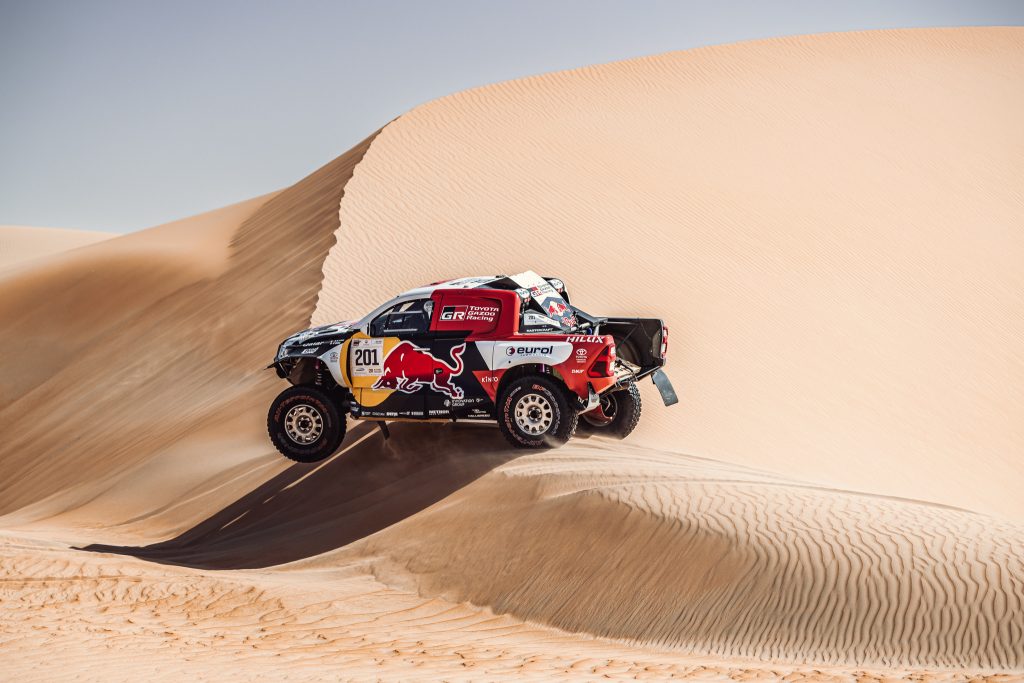