Plug in, have fun

Toyota has come up with a selection of vehicle charging locations that offer more than a bleak motorway service area to explore. The list of venues around the UK include theme parks, nature centres, parks and museums, where there’s plenty to enjoy while the car’s being readied for the next leg of the journey. Read more here.

bZ4X in words, pictures and video

The launch of Toyota’s all-new, all-electric bZ4X SUV has been followed up with a full suite of media assets, now available to view and download on the Toyota UK media website. Read more here.

Corolla update on the way

First details of a revised Corolla range for 2023 have been released. The British-built Hatchback and Touring Sports models will adopt fifth generation Toyota hybrid electric technology, giving more power for the 1.8 and 2.0-litre systems, but with no penalty in CO2 emissions. New safety and multimedia features will be introduced, together with a customisable digital instrument display. Read more here.

Toyota has completed the launch of Corolla Commercial, a new van based on the Corolla Touring Sports passenger estate car. The new model is a conversion carried out at Toyota’s car plant in Derbyshire. Full media assets, including press kit, images and video are available on the Toyota UK media website. Read more here.

Meanwhile, the partnership between Toyota and Stellantis is to produce another model for the Toyota Professional range of LCVs. A new large van range – including an electric version – will be introduced in mid-2024, joining the established Proace and Proace City medium and compact van ranges. Read more here.

Toyota and Woven Planet have designed a portable hydrogen canister that can be used to carry and supply hydrogen energy for different applications, inside and outside the home. Read more here.

There’s a new partnership between Toyota, Air Liquide and CaetanoBus to help accelerate the development of hydrogen mobility in Europe. The three companies are aiming to work together more closely to develop opportunities for hydrogen mobility projects, helping ensure vehicle demand can be met with appropriate energy supply. Read more here.

Racing to the future with synthetic fuels

Toyota has been using a Japanese touring car race series to test the performance and viability of synthetic fuel as an alternative to fossil fuels. A Toyota Times feature from Toyota Motor Corporation in Japan provides an insight in the nature o synthetic fuel, its benefits and potential, and the challenges for its wider introduction in the future. Read more here. 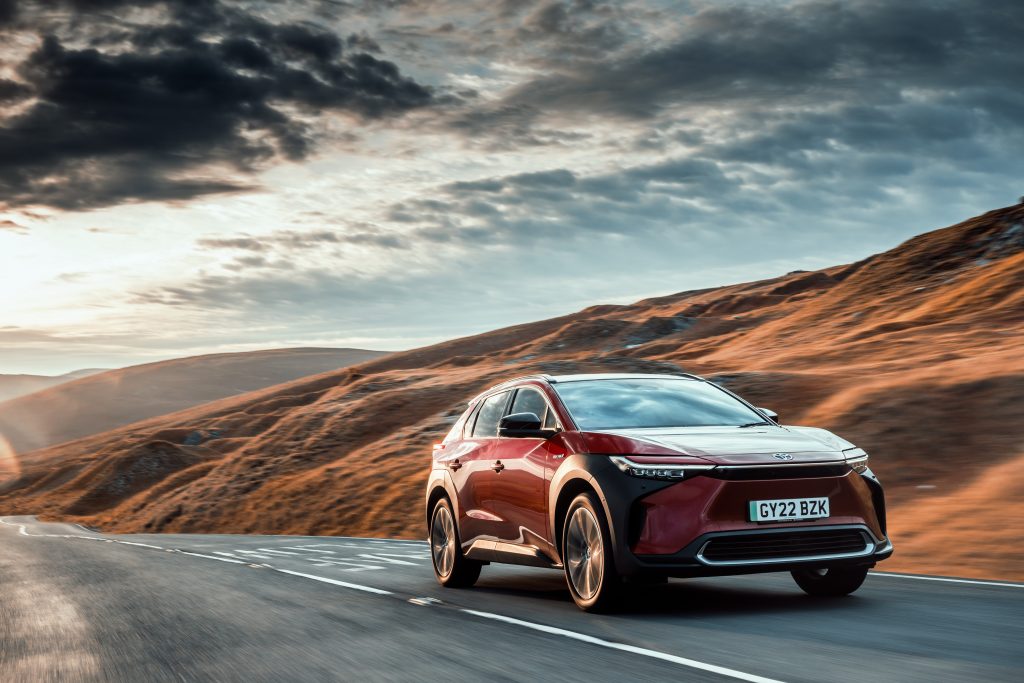 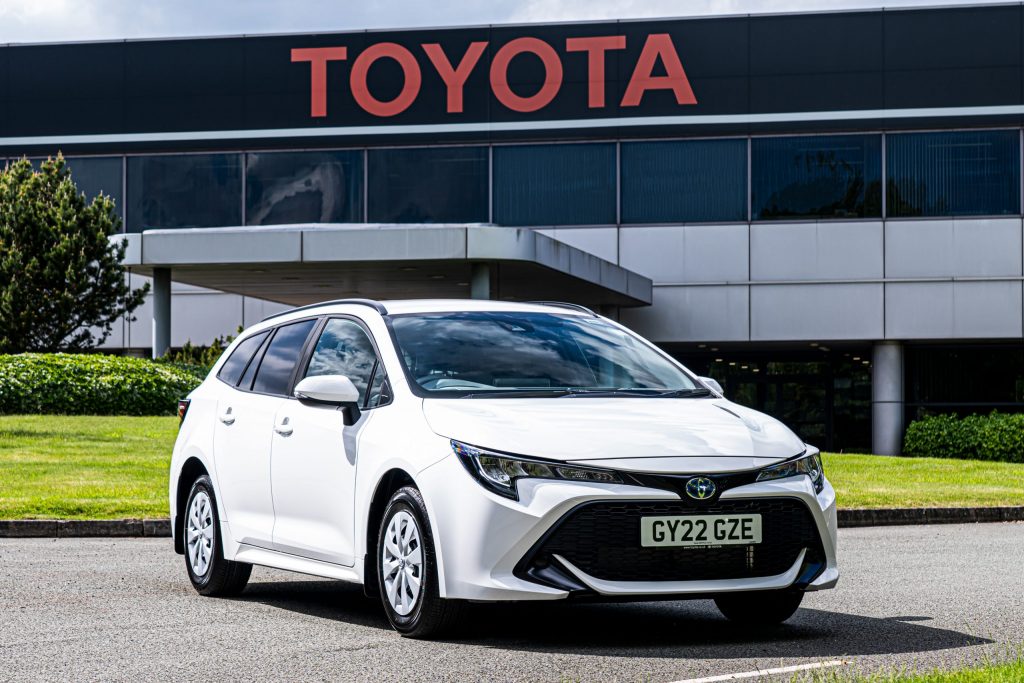