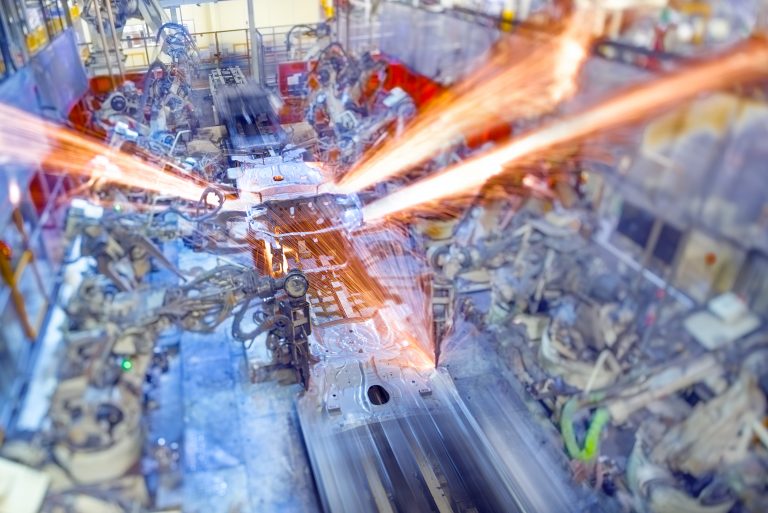 From Factory To Forecourt: Toyota Builds A Car On Twitter

Toyota is taking to Twitter to reveal the principles and processes it uses to build cars at its UK plant in a world-first social media project. 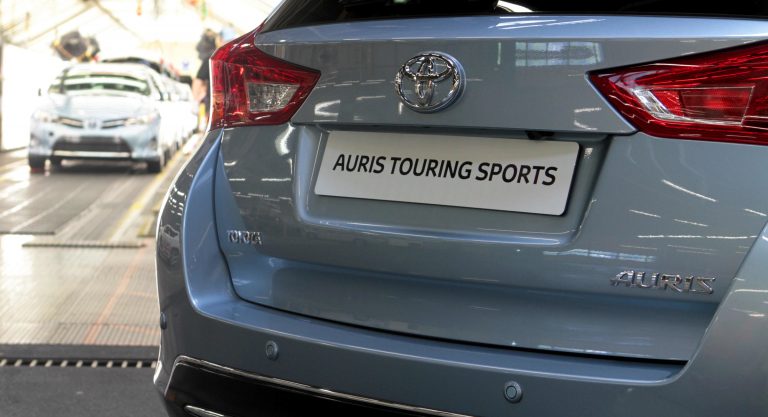 Toyota opened a new chapter in its European operations today with the official start of production of the new Auris Touring Sports at Toyota Manufacturing UK’s (TMUK) Burnaston car plant. The Rt Hon Patrick McLoughlin MP, UK Secretary of State for Transport, joined Didier Leroy, President and CEO of Toyota Motor Europe, at a ceremony to see the new car off the line at the Derbyshire factory. 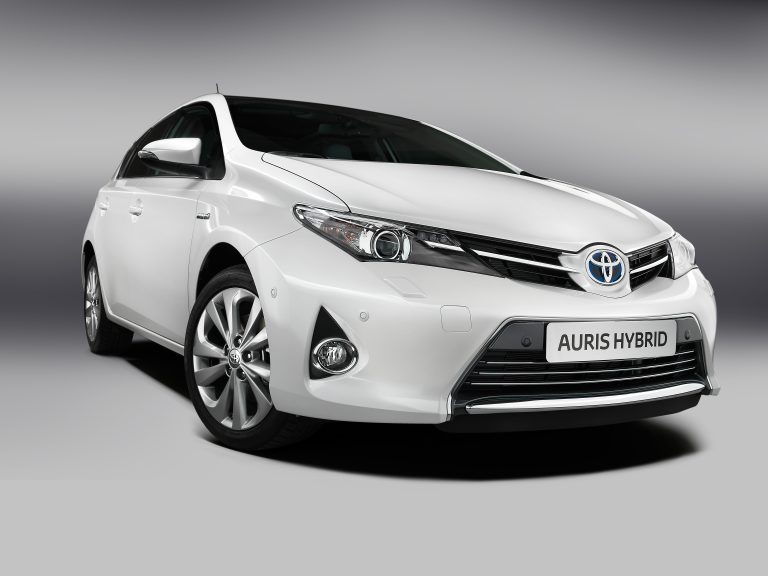 Toyota’s proud record of manufacturing in the UK reached another landmark today with the official start of production of the all-new Auris at its Burnaston factory. Dr Vince Cable, the Secretary of State for Business, Innovation and Skills, welcomed Toyota’s continued investment in its UK operations, which will also see the new Auris Touring Sports estate car built at the plant from next year. 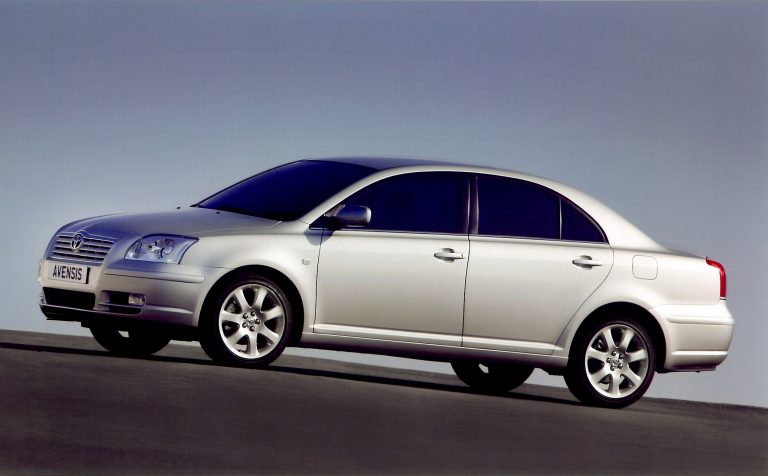 Toyota Motor Manufacturing (UK) Ltd has built eight different models at its Burnaston factory since the first car, a Carina E, rolled off the line in 1992.

Sales of Toyota cars increased by 8.7 per cent in the year to March 2012, compared to the first quarter last year. The car market overall grew just 0.9 per cent, putting the strong increase by Toyota into perspective. 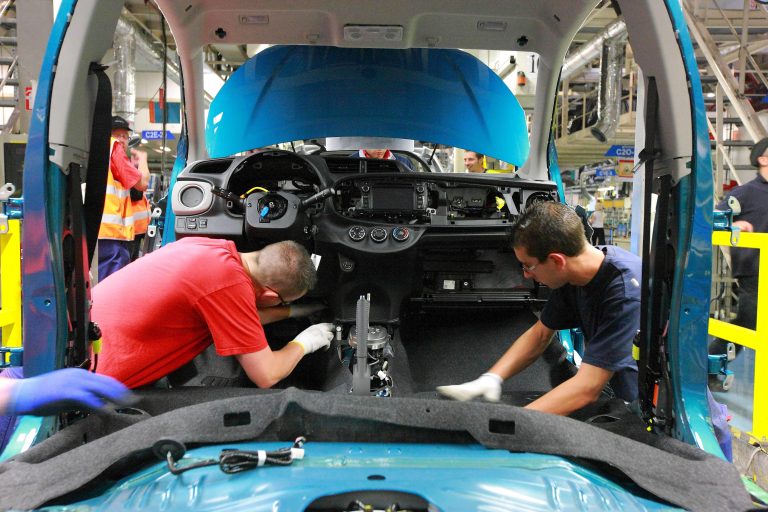 Toyota is celebrating building its two millionth Yaris in Europe, the car coming off the line at its Valenciennes factory in northern France on 28 October. The milestone has been reached in the same year as Toyota Motor Manufacturing France celebrates its 10th anniversary.

Didier Leroy is named as Chief Quality Officer for Europe Akio Toyoda visited a local retailer to talk to the customers, before discussing the technique for accelerator pedal repair with the technician Addressed assembled members 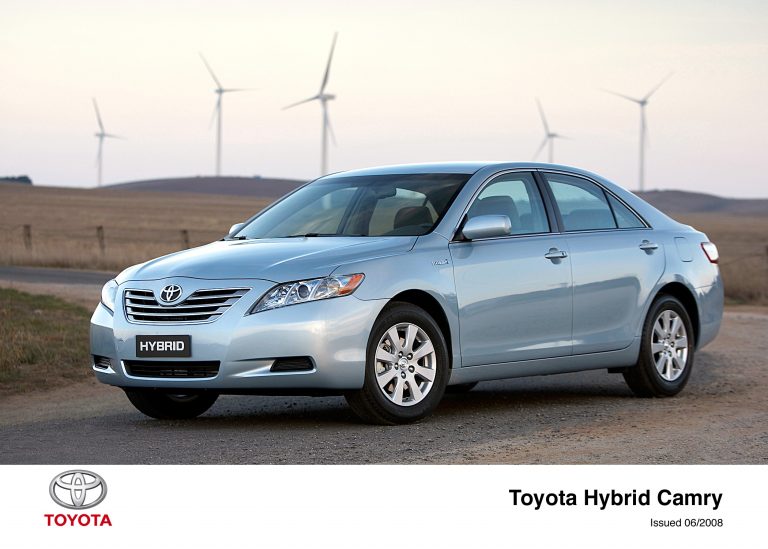 Toyota To Produce Camry Hybrid In Australia And Thailand

Toyota announced today that it is to start production of a Camry Hybrid model in Australia and Thailand as part of its on-going efforts to develop the popularity of hybrid vehicles worldwide. 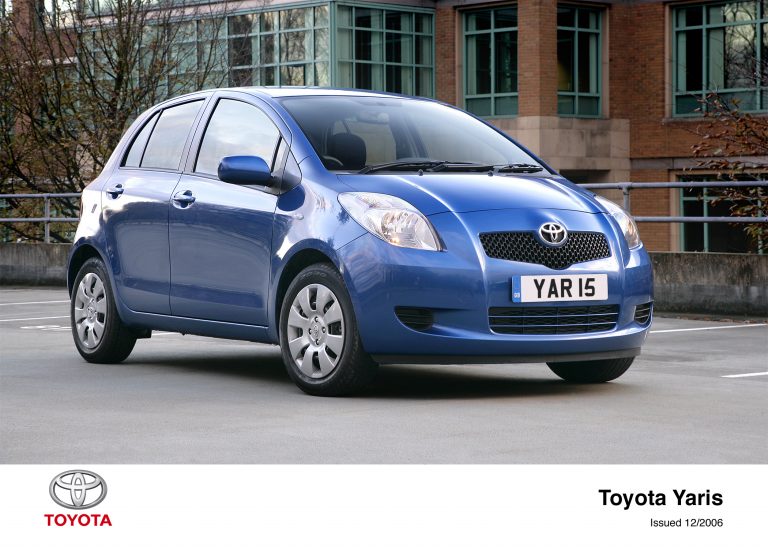 One Million Yaris Built by Toyota in Europe

On 11 December 2006 at 6:00 pm, the millionth Yaris rolled off the assembly line at Toyota Motor Manufacturing France (TMMF). 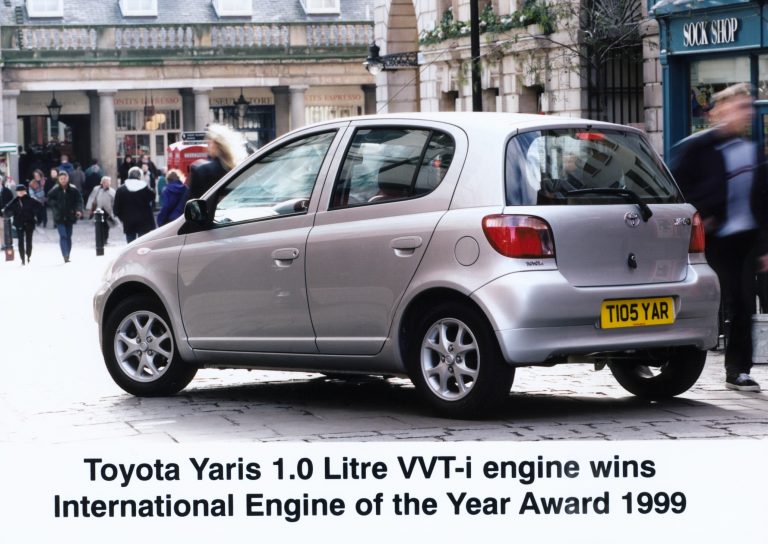 Toyota’s ‘Mighty Atom’ 1.0-litre engine recently launched in its Yaris supermini has been voted the best engine in the world at the first ‘oscars for engines’.

Page 3 of 3« First«...3
We use cookies on our website to give you the most relevant experience by remembering your preferences and repeat visits. By clicking “Yes, I Agree”, you consent to the use of all the cookies.
Cookie Settings Yes, I Agree
Manage consent