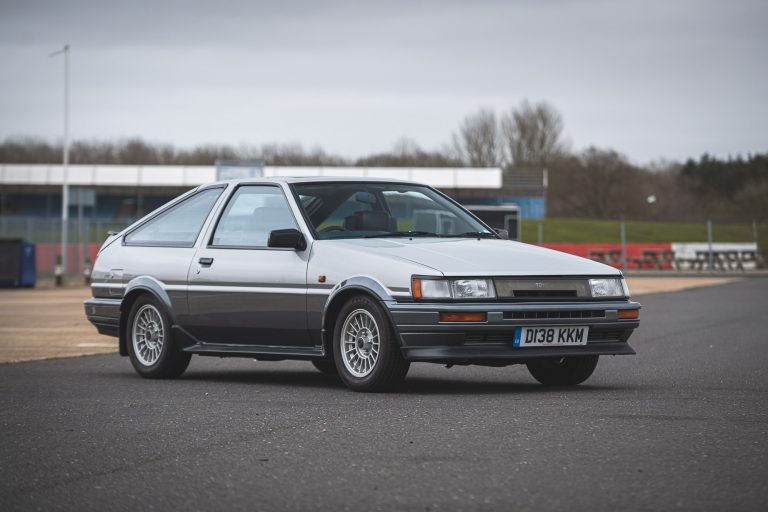 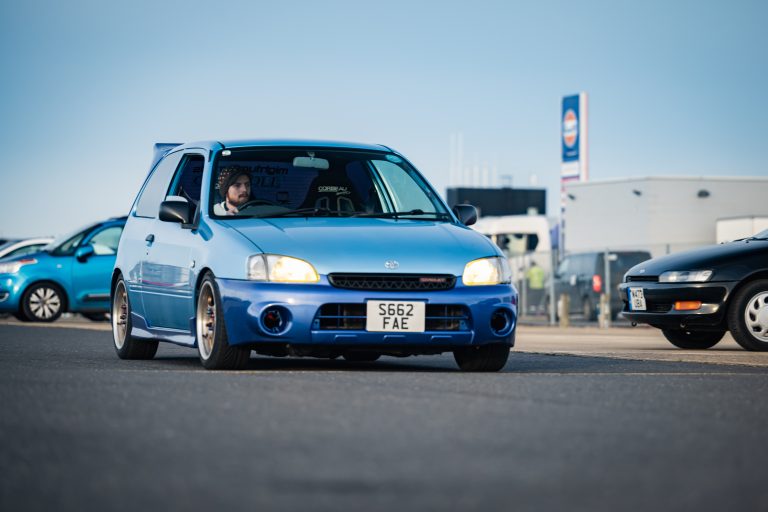 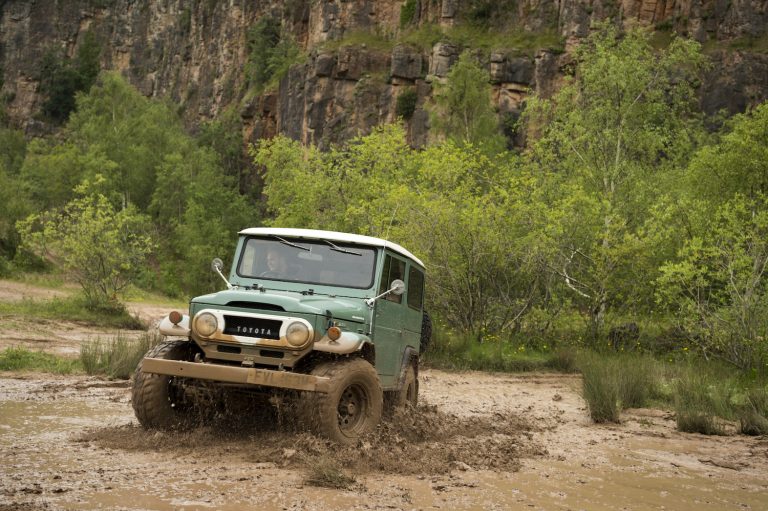 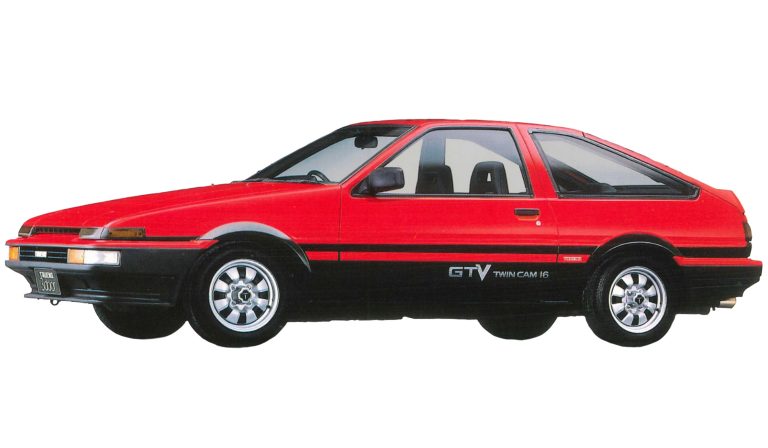 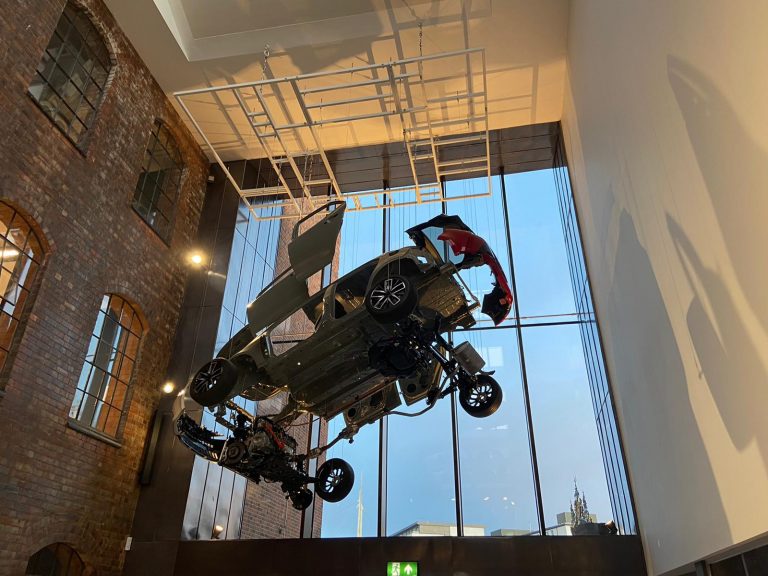 Toyota Celebrates Engineering Excellence at the Museum of Making

Visitors to the new Museum of Making in Derby will be wowed by the sight of an “exploded” Toyota Corolla hanging from the roof of the entrance lobby.   The eye-catching exhibit celebrates Toyota’s role as 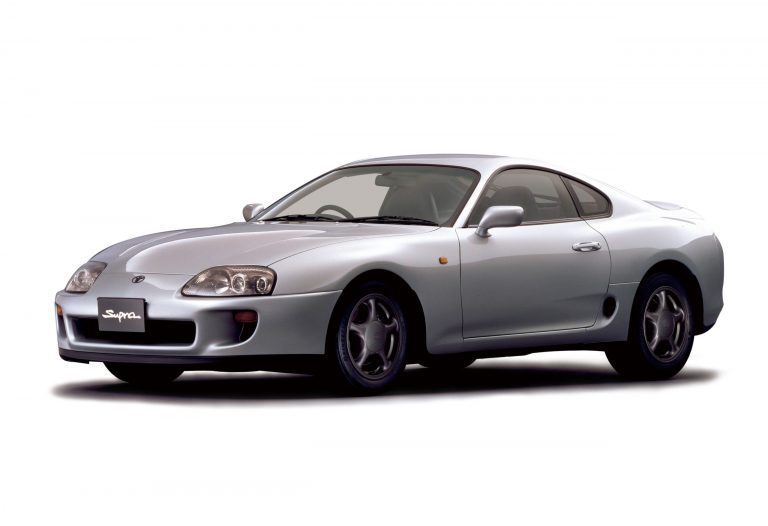 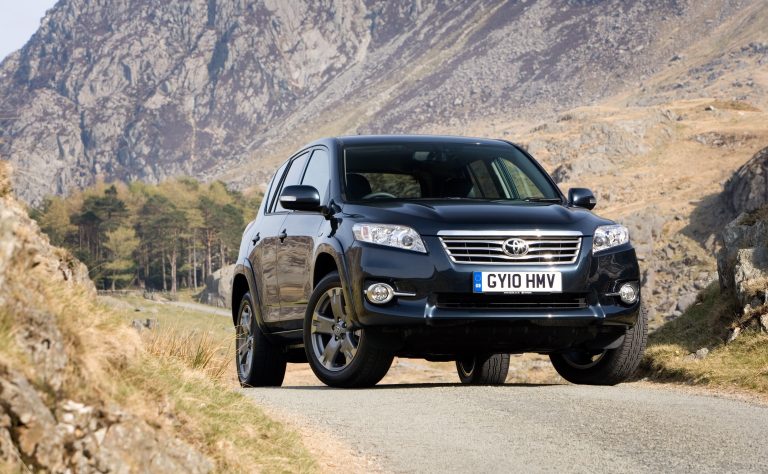 Celebrating The Original: 20 Years Of The Toyota RAV4

Toyota marks the 20th anniversary of RAV4 with a look back at the success of the original compact, recreational SUV.

Tomorrow, 3 November 2012, Toyota reaches the landmark of its 75th anniversary. To help mark the occasion and tell the story of the company’s development to become one of the world’s best-known and most successful businesses, it has created an interactive history timeline on its global website. 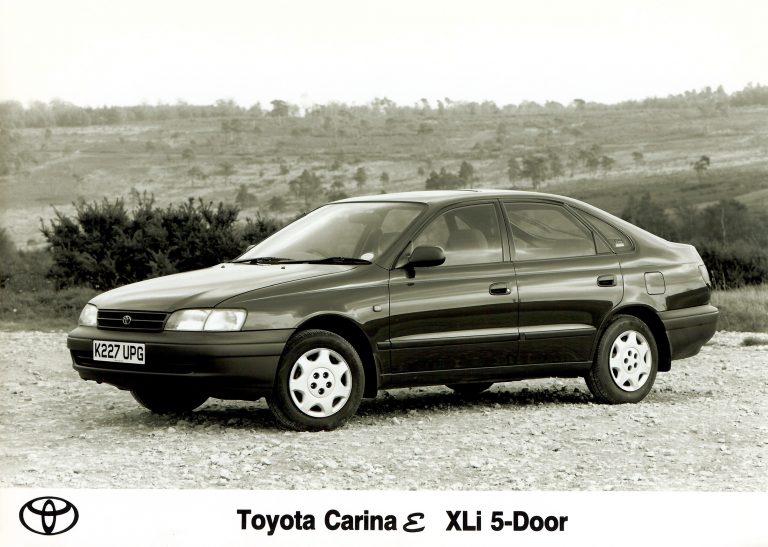 Search Is On For The Oldest British-Built Toyota

In December 1992, history was made when the first Toyota Carina E rolled off the line at Toyota’s newly opened factory at Burnaston, in Derbyshire. Twenty years on, it’s time to celebrate and Toyota is hoping to mark the occasion by tracing the oldest surviving example still in daily use. 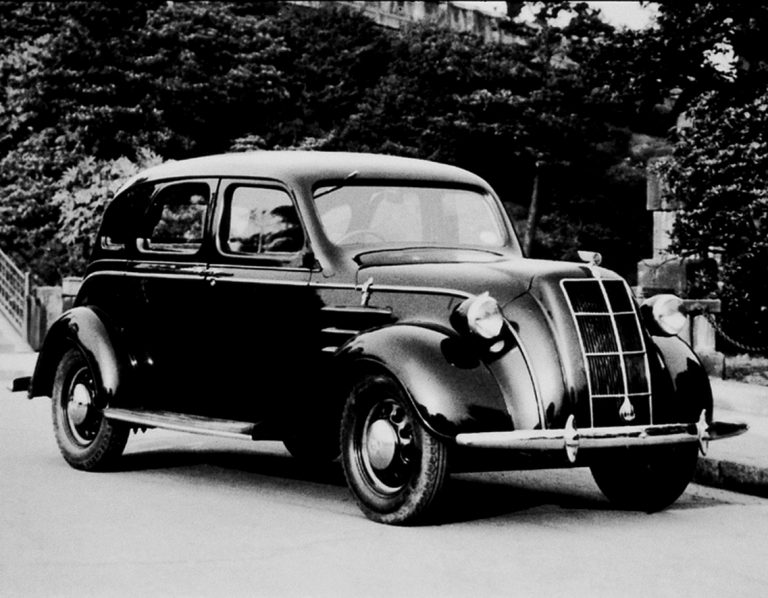 The formation of the Toyota Motor Company in 1937 established a business that has grown to become one of the world’s most successful and respected global manufacturers. 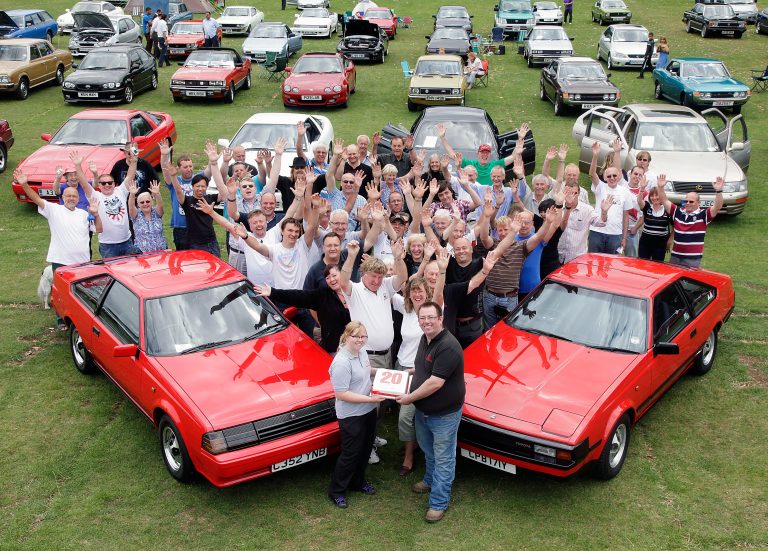 In 1991 Nik Ellis and Bob Willis, two young men with a shared appreciation of Toyota models of the 1970s, founded the Toyota Enthusiasts Club (TEC). 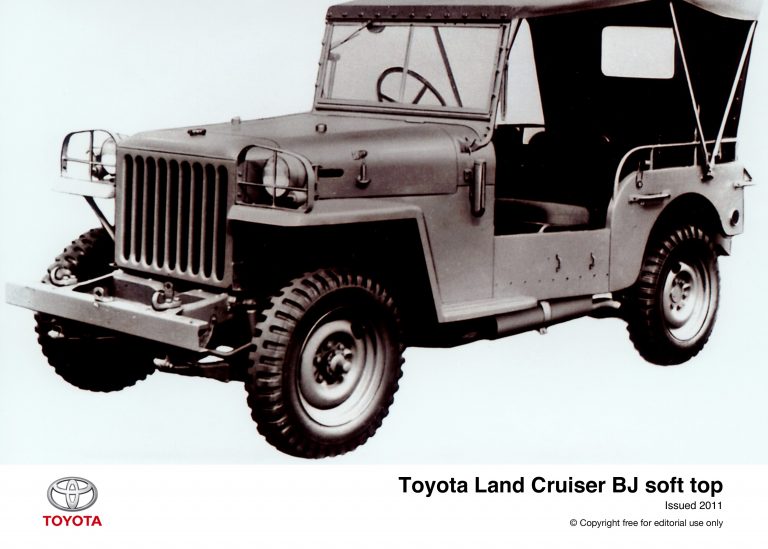 The Toyota Land Cruiser clocks up 60 years this year, stronger and better than ever. Far from aging gracefully, the legendary 4×4 remains one of the toughest machines on four wheels: it’s conquered the Arctic (and Antarctic) wastes, traversed deserts, ploughed its way through tropical rain forests and generally taken the worst the world can throw at it in its stride. 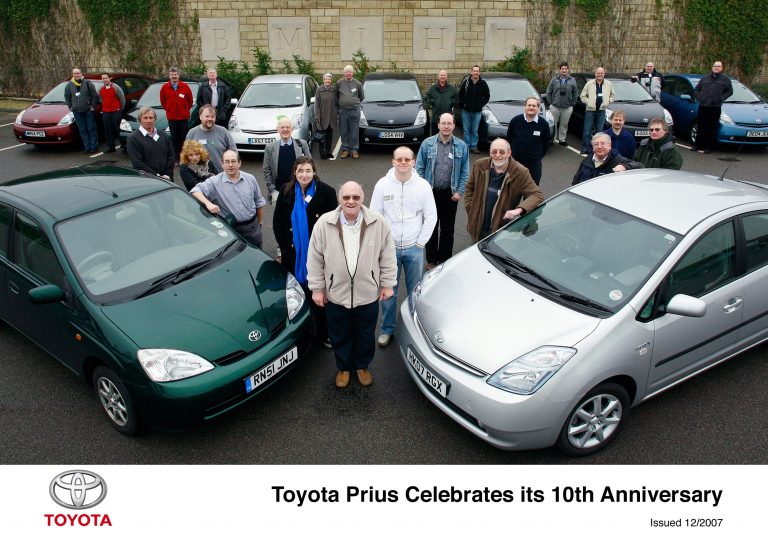 Toyota Prius: 10 Years At The Top

Prius celebrates its 10th anniversary this month and a decade during which it has pushed the boundaries of automotive innovation and set benchmarks in low emissions and fuel economy that Toyota’s rivals are still struggling to match. 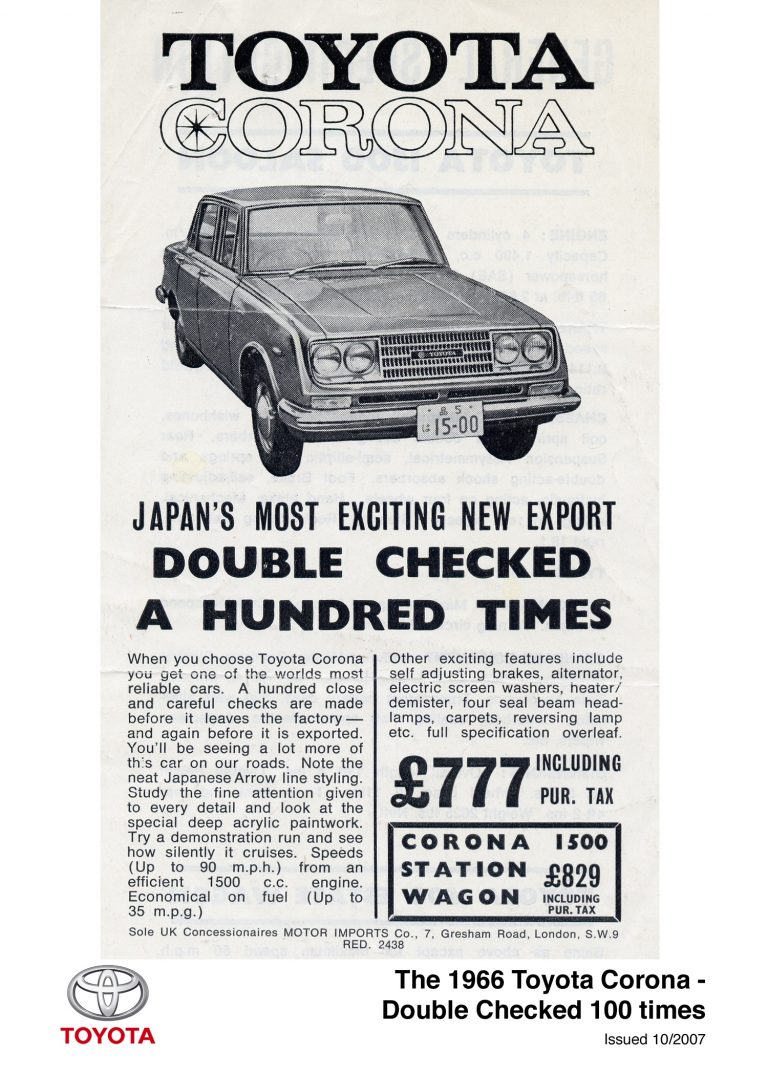 From Corona To Prius: Toyota Quality Spans The Decades

A car in which seatbelts are a luxury option, the turn of a key is the only protection against thieves and anti-pollution measures are non-existent, wouldn’t even make the drawing board today, but it was with just such a model that Toyota made its UK market debut. 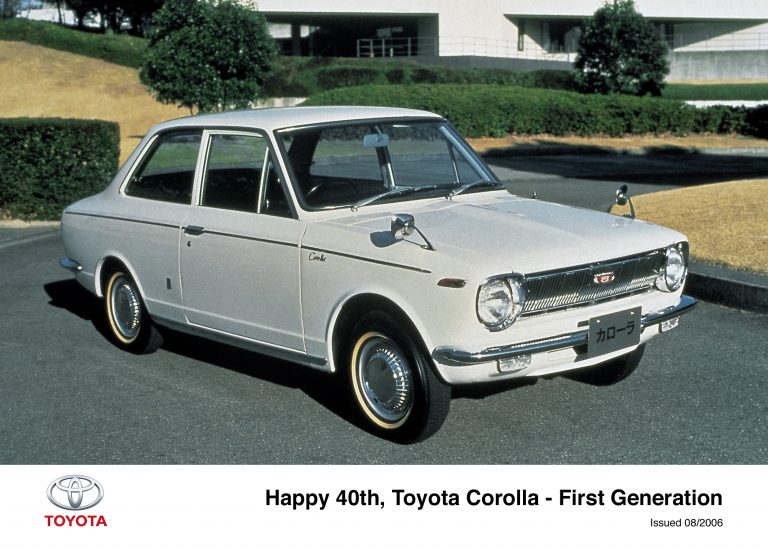 Life Begins At 40 For The Toyota Corolla

Cars come and go but the Toyota Corolla – much like Dr Who – has regularly regenerated to meet the demands of time and outlasted most rivals. This year the world’s biggest selling car is celebrating its 40th birthday – and it is not finished yet. 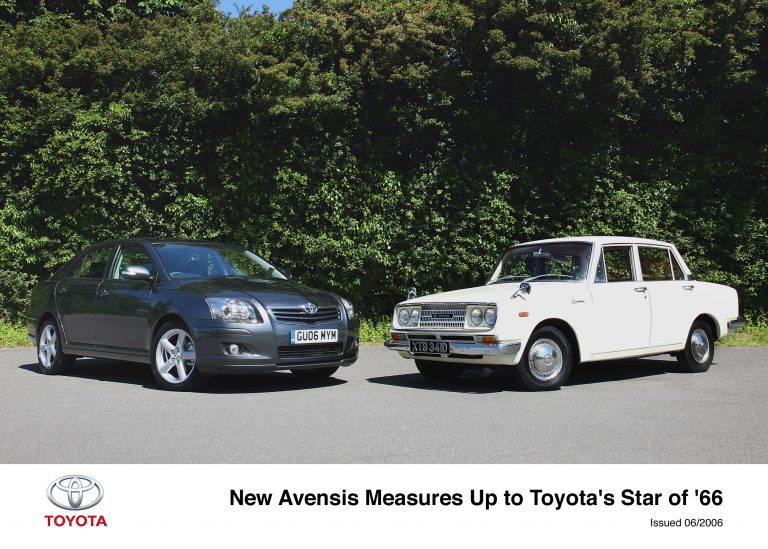 New Avensis Measures Up To Toyota’s Star Of ’66 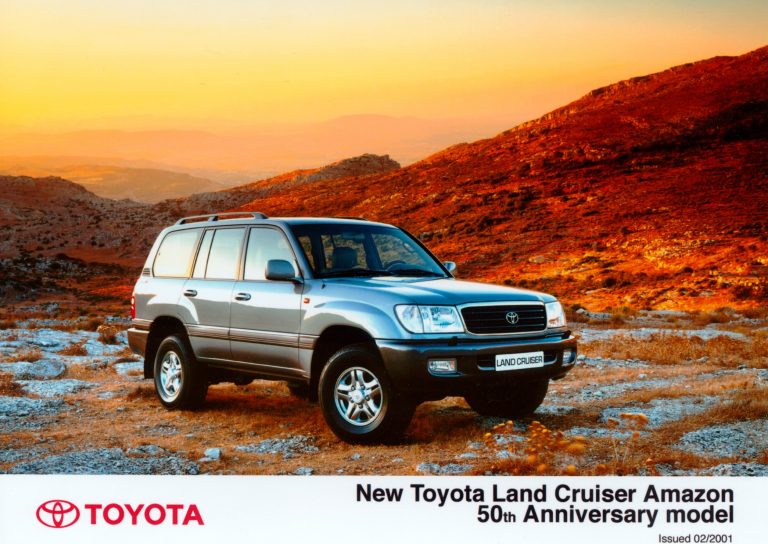 The Toyota Land Cruiser has legendary status, outselling Land Rover by over one million units. From its humble beginnings 50 years ago, the Land Cruiser has developed into one of the most dependable and sought after brand names in off-road driving.