Toyota took the opportunity of the recent FC Expo for hydrogen and fuel cell technology in Tokyo to present its latest advances in safe, high-pressure hydrogen storage. It displayed a module that integrates multiple high-pressure resin tanks, developed from that used in the Mirai fuel cell saloon. With built-in safety systems, the module has been developed so that it can meet the safety and operational demands of other applications, such as trains, shipping, cargo handling and generators. Read more here.

Toyota developed its HSR (human support robot) technology to provide robot assistants to help visitors and participants at the Tokyo 2020 Olympics. It is now telling the behind-the-scenes story of how the machines were developed for their special role with insights from the engineers and operators who created and controlled them. Read more here.

Toyota is fielding cars using three different fuel types in one of Japan’s most popular circuit racing series. The hydrogen-fuelled Corolla H2 Concept is returning to the track for the new Super Taikyu season, joined by a GR86 that uses a new carbon neutral fuel. A conventional, petrol-powered GR86 coupe will also be competing. Read more here.

Speed on the slopes

A new cross-Channel freight service has been launched to transport Corolla models from Toyota’s Burnaston factory to France, and to bring locally built Yaris cars in the other direction. The new logistics plan is the first of a series of emissions-reducing links Toyota intends to introduce in Europe by 2024. Read more here. 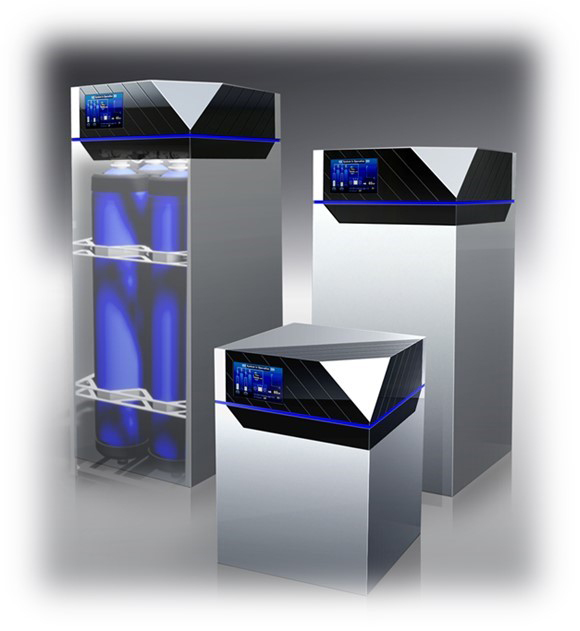 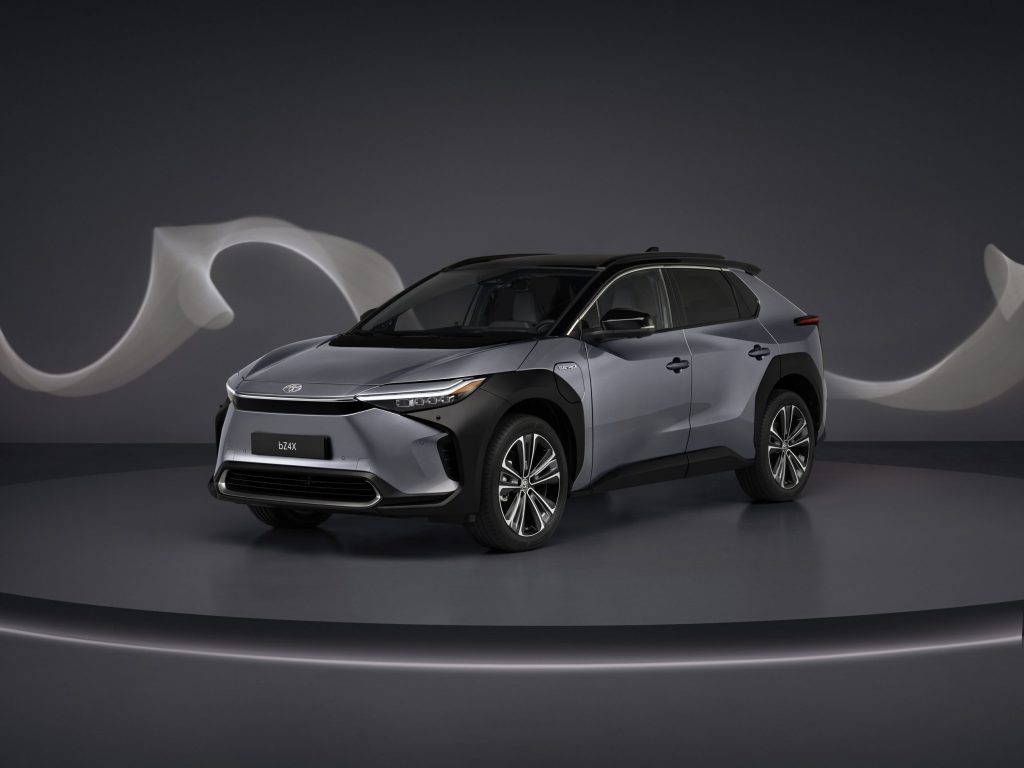 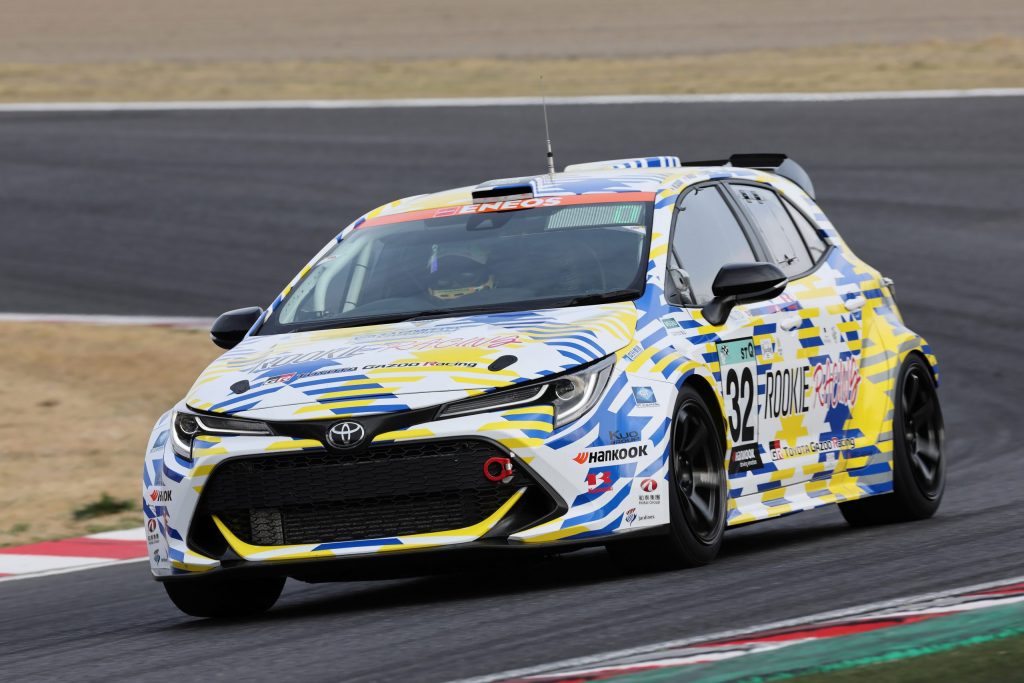 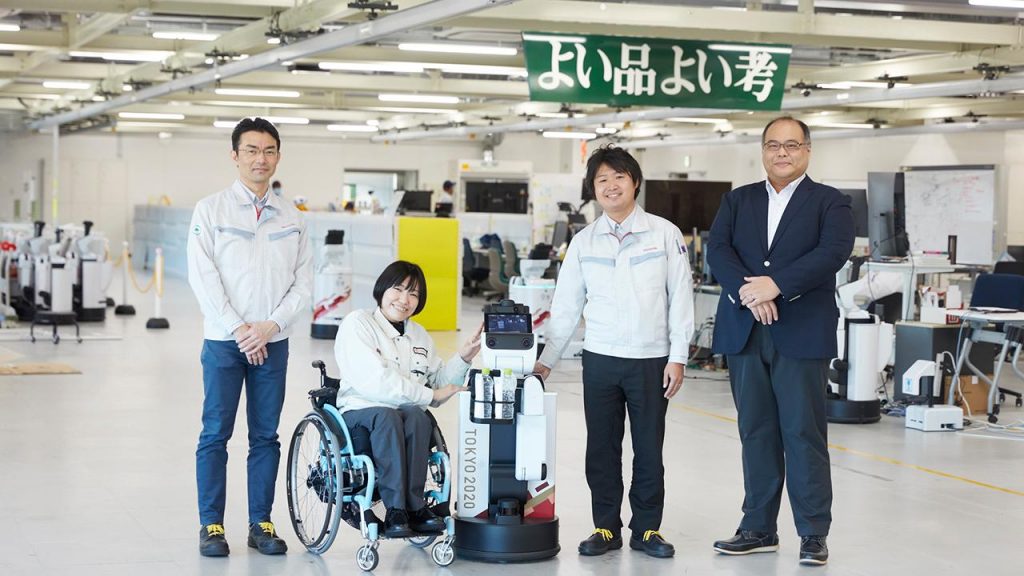 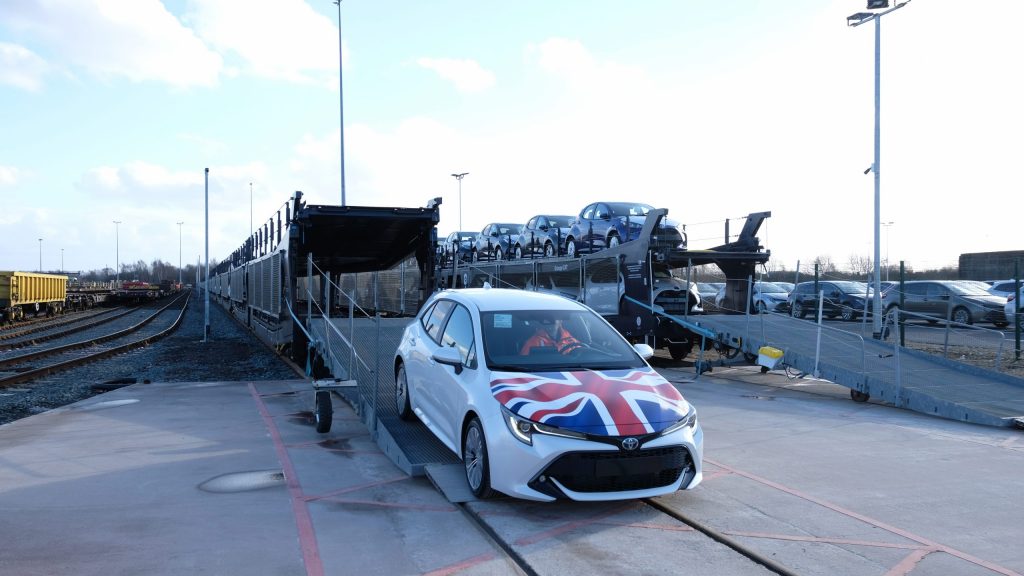 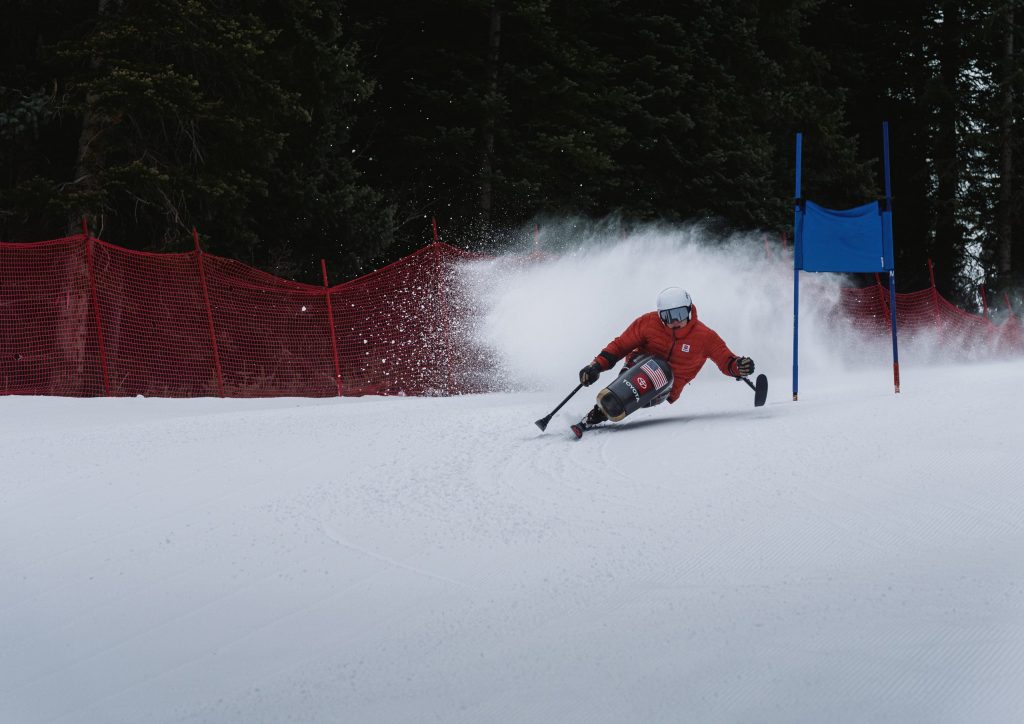