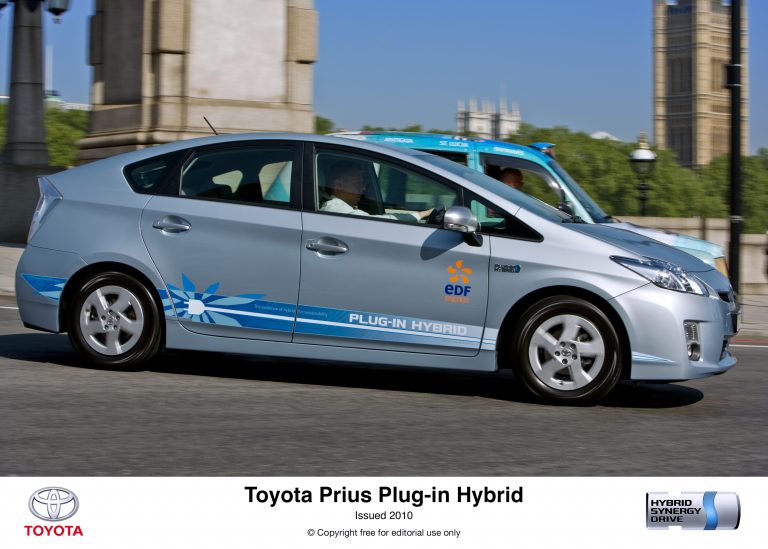 Toyota’s progress towards bringing its Prius Plug-in Hybrid to the marketplace has received a significant boost with the news that it qualifies for Government grant support against its future purchase price.

Toyota has released a video featuring highlights of its participation in the inaugural Brighton to London Future Car Challenge earlier this month. 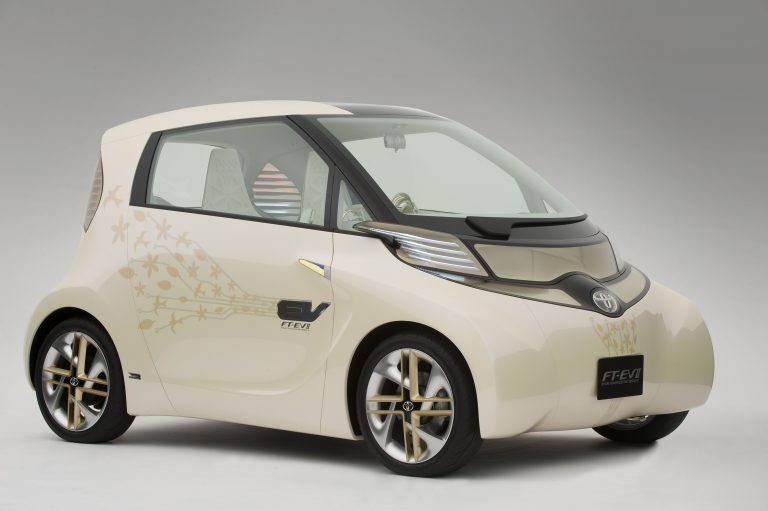 Toyota is to undertake European road trials of an electric-powered version of its iQ city car from next year. 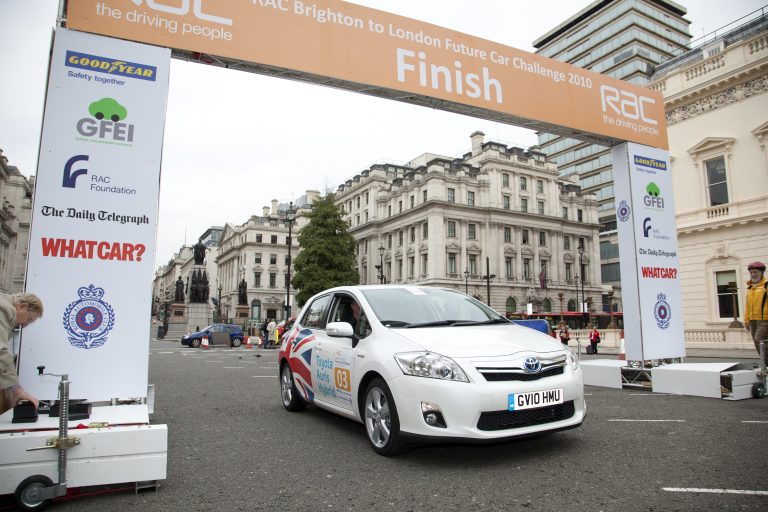 Auris King of the Hybrids on RAC Future Car Challenge

Home honours were claimed by the England A Auris hybrid in the Toyota Nations Challenge on Saturday, achieving an average 72.8mpg over the 60-mile route from Brighton to London. 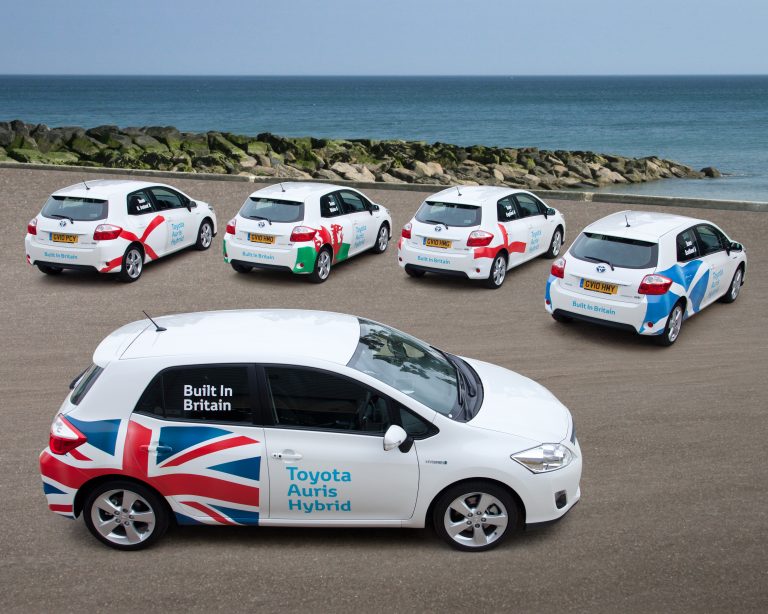 Rivalry has always been fierce between Britain’s home nations and Toyota is giving the English, Scots, Welsh and Northern Irish the chance for more partisan points scoring by hosting its own Nations Challenge. 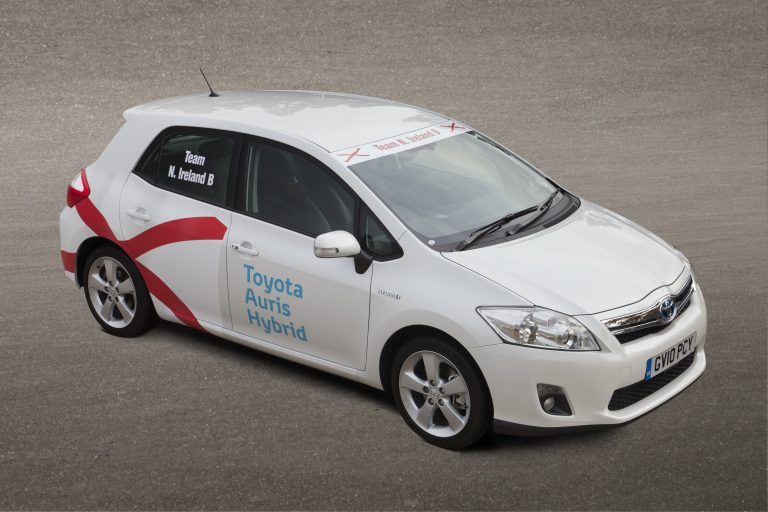 Come the Day, Come the Hybrid 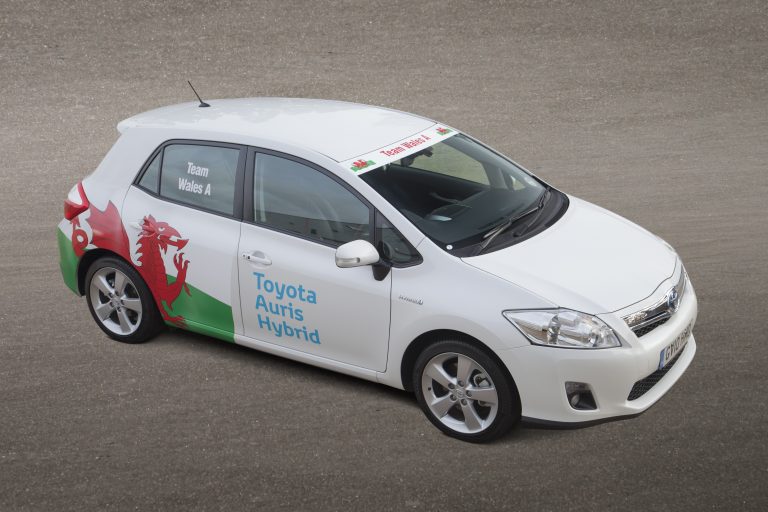 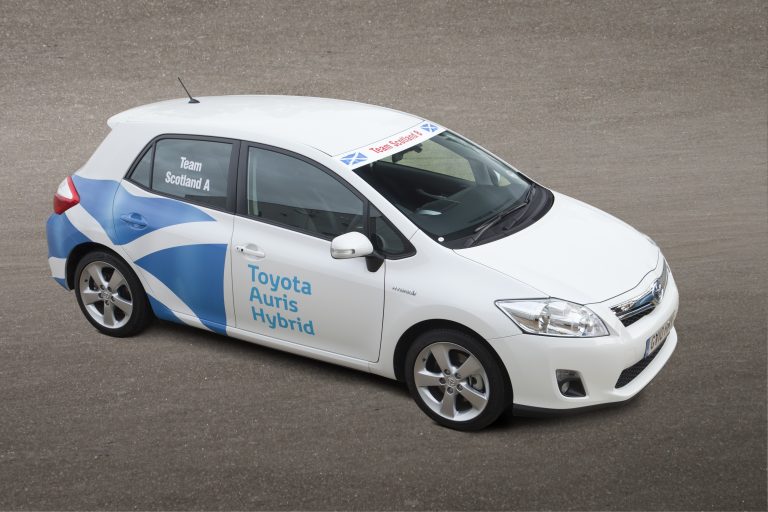 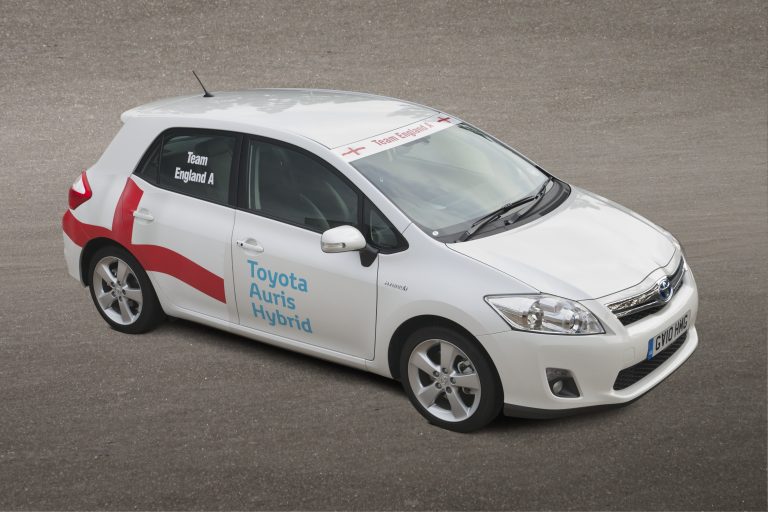 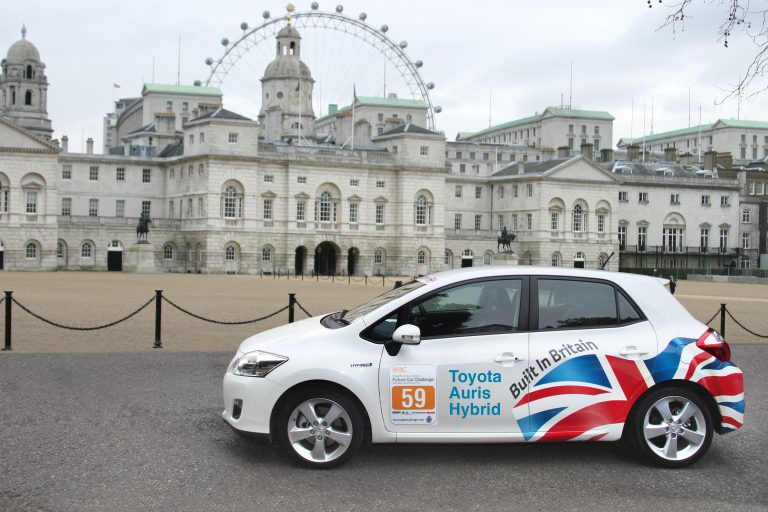 Toyota Celebrates Hybrids Past, Present And Future In Brighton To London Challenge

For the historic vehicles taking part in the annual London to Brighton Veteran Car Run, simply completing the 60-mile route might be considered achievement. A quite different test faces the fleet of hybrid Toyota models that will be to the fore in the first Brighton to London Future Car Challenge. 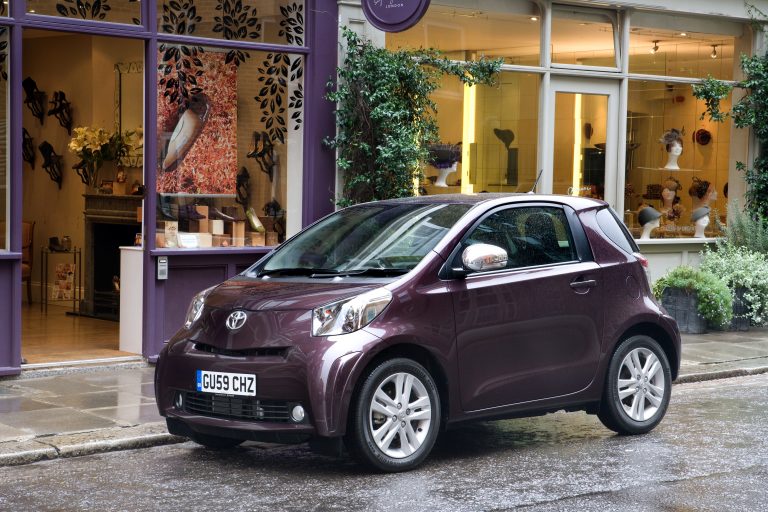 Toyota’s revolutionary city car, the iQ, will be exempt from the central London congestion charge from 4 January 2011, presenting a potential saving total of more than £2,500 per annum. 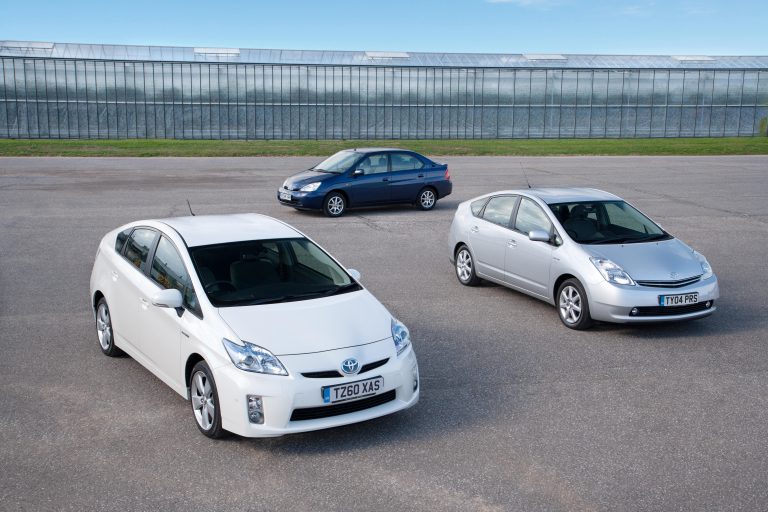 Prius: From Curio To Icon

At first glance, there was little about the first generation Toyota Prius that suggested it could be the start of a global phenomenon, a quirkily designed saloon that proved to be the pathfinder for game-changing engine technology. 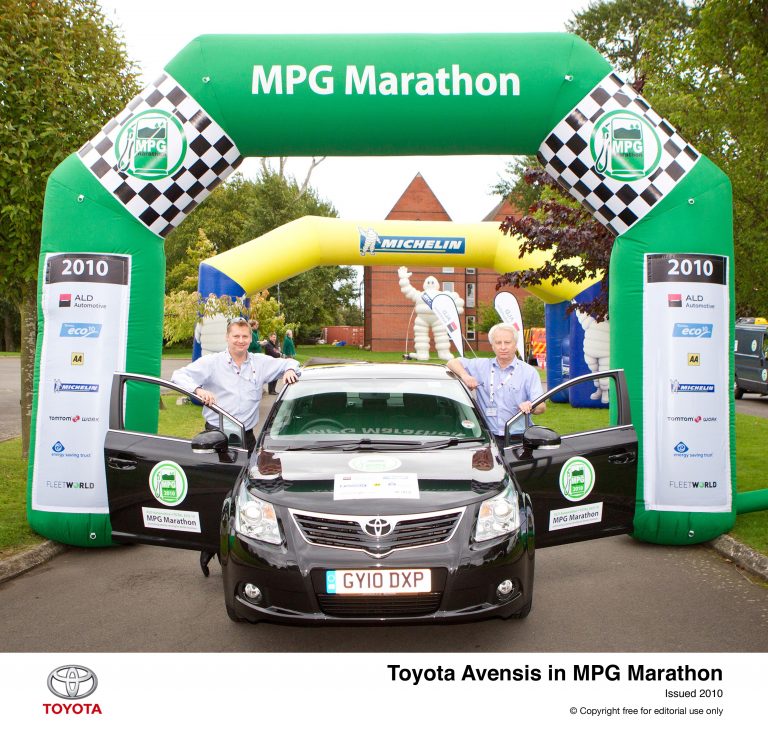 Toyota has defied the doubters of official fuel consumption statistics to show that its Avensis is in fact capable of wringing many more miles out of a gallon of fuel. 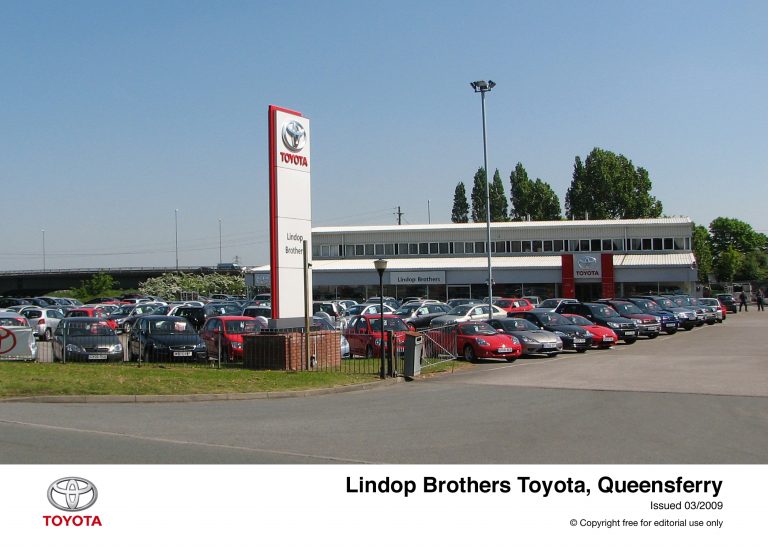 Toyota has been leading the market in driving down CO2 emissions from its cars, as witnessed by its achievement in becoming the first manufacturer to dip below the European Union’s 130g/km fleet average target. 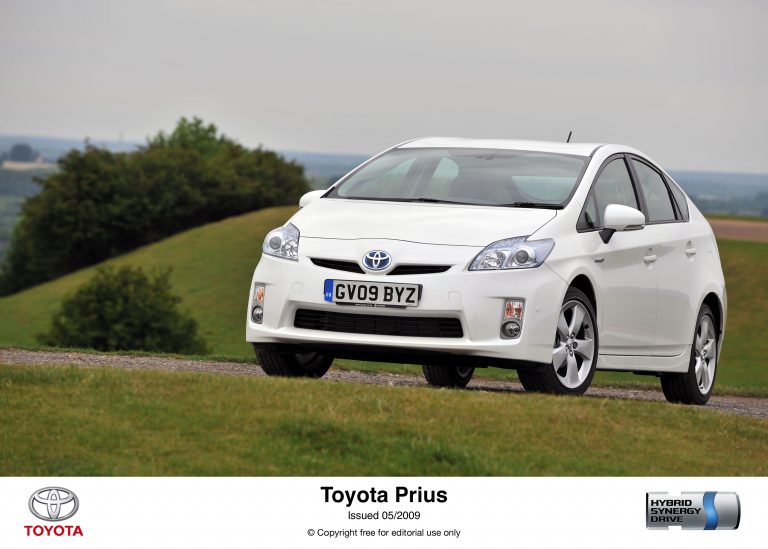 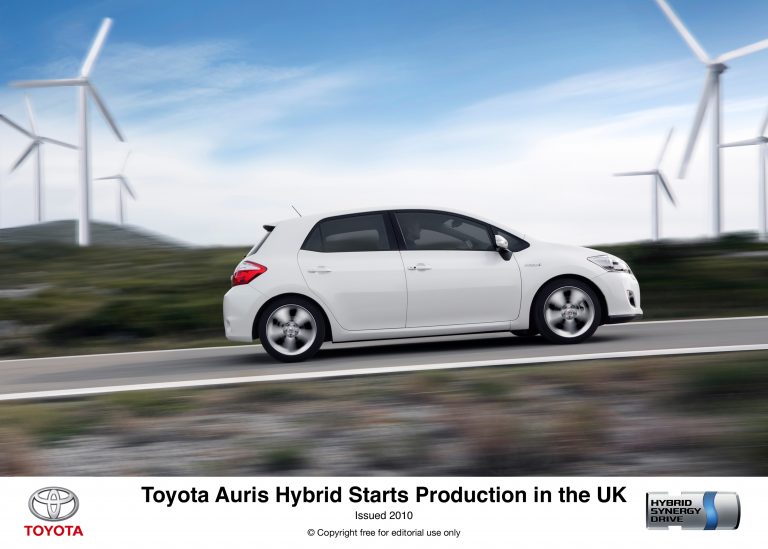 A new kind of Toyota Prius makes its debut on London’s streets this summer. A joint programme between Toyota and EDF Energy is leasing 20 Prius Plug-in Hybrids for use in fleets operated by public organisations and businesses in the capital. 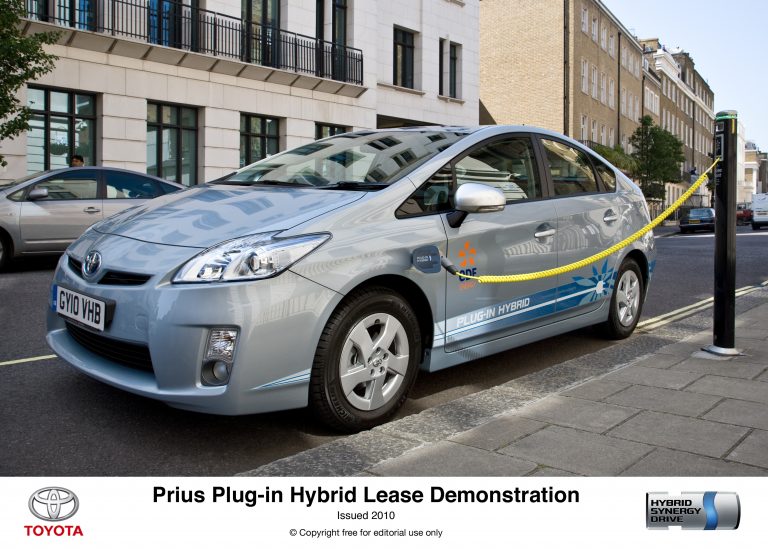 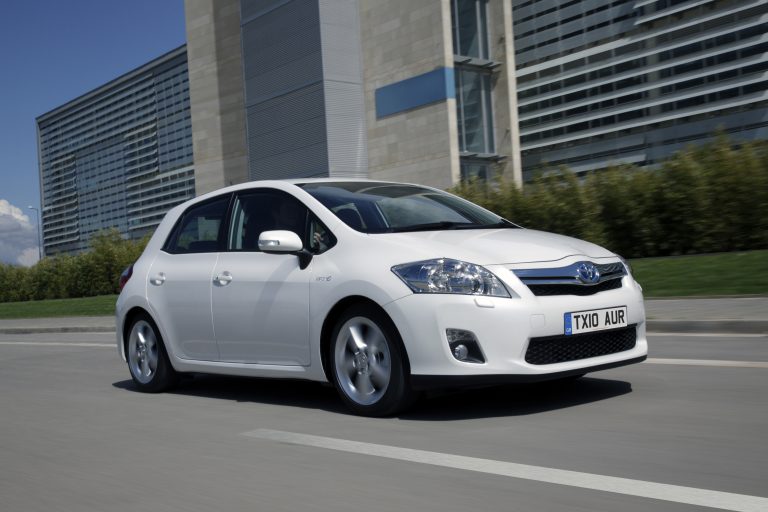 Toyota again takes the lead in delivering advanced and efficient user-friendly low emissions technology with the launch of its new Auris Hybrid, the first full hybrid vehicle in the European C-segment. 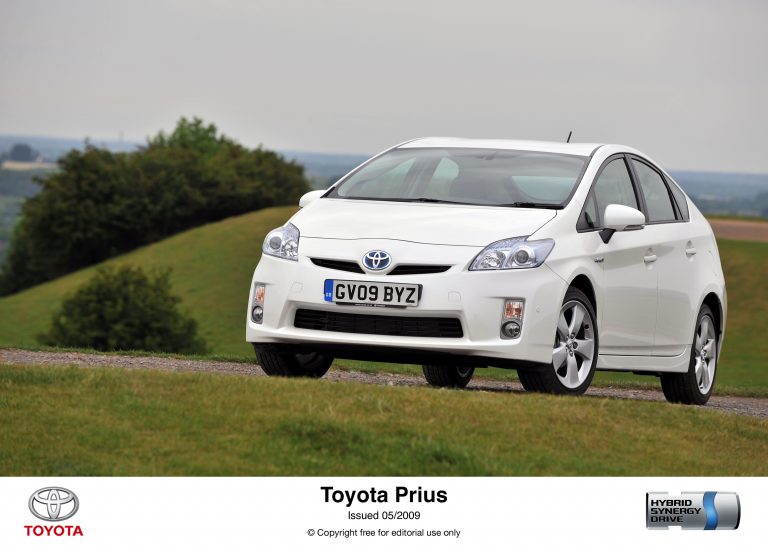 Toyota continues to lead the motor industry in the UK in bringing down average CO2 emissions across its entire model range. 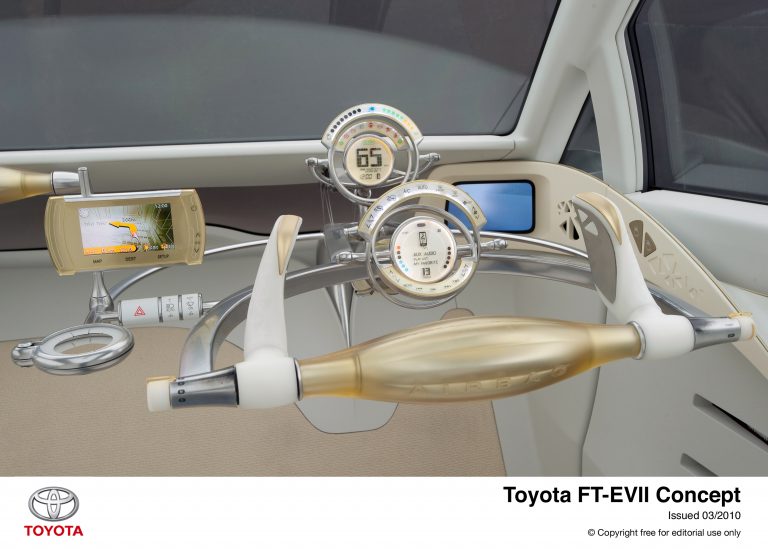 Toyota and the Clean Energy Partnership announced today (5 March) that Toyota has become a new international auto partner for the organisation. 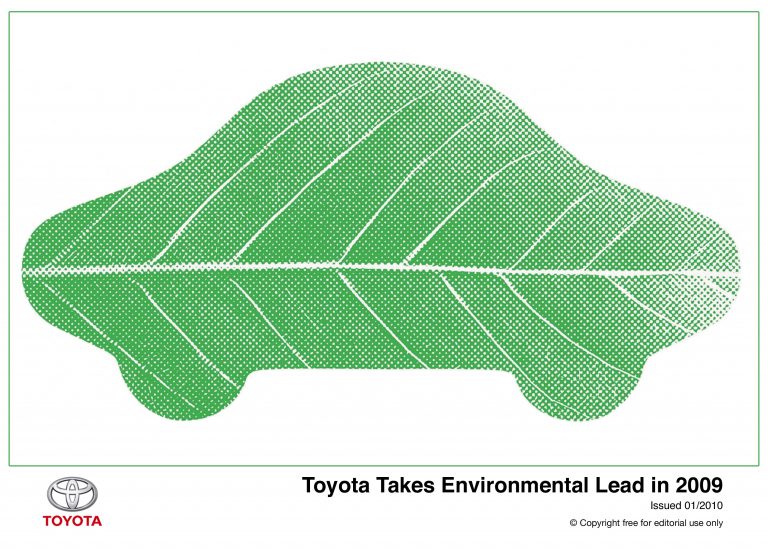 Analysis of the CO2 output for all cars sold in the UK in 2009 reveals that Toyota is top of the low emission charts.

Page 10 of 13« First«...10...»Last »
We use cookies on our website to give you the most relevant experience by remembering your preferences and repeat visits. By clicking “Yes, I Agree”, you consent to the use of all the cookies.
Cookie Settings Yes, I Agree
Manage consent